K-State is trending on Twitter. Popular tweets on K-State. 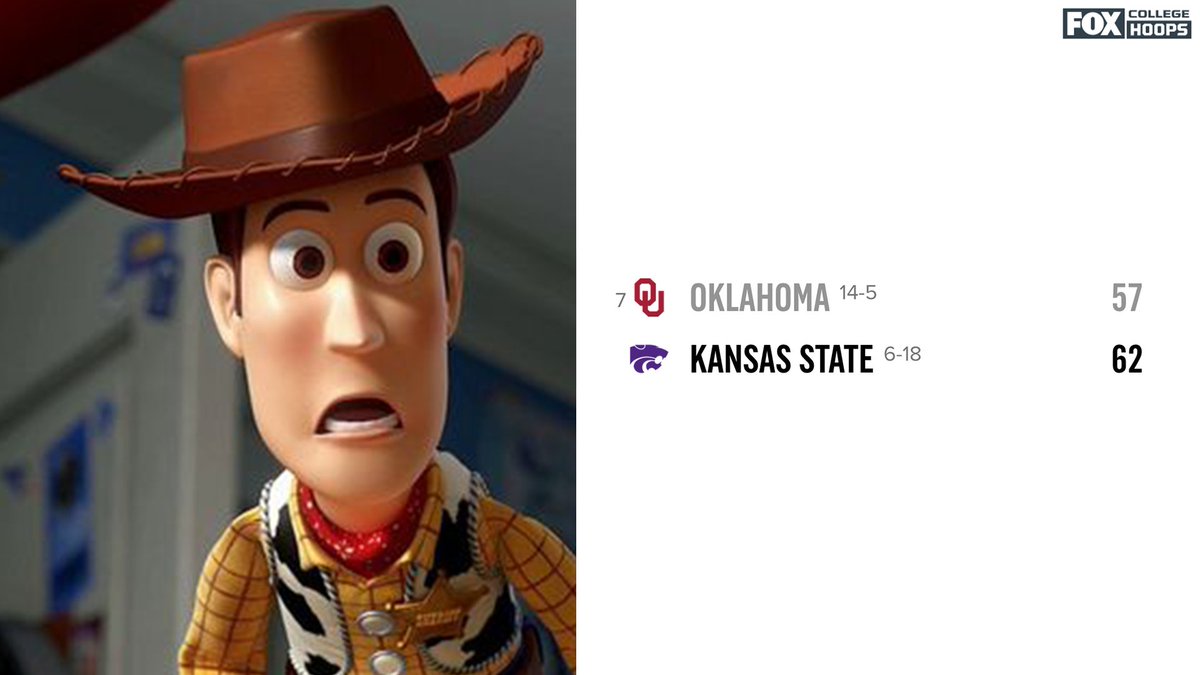 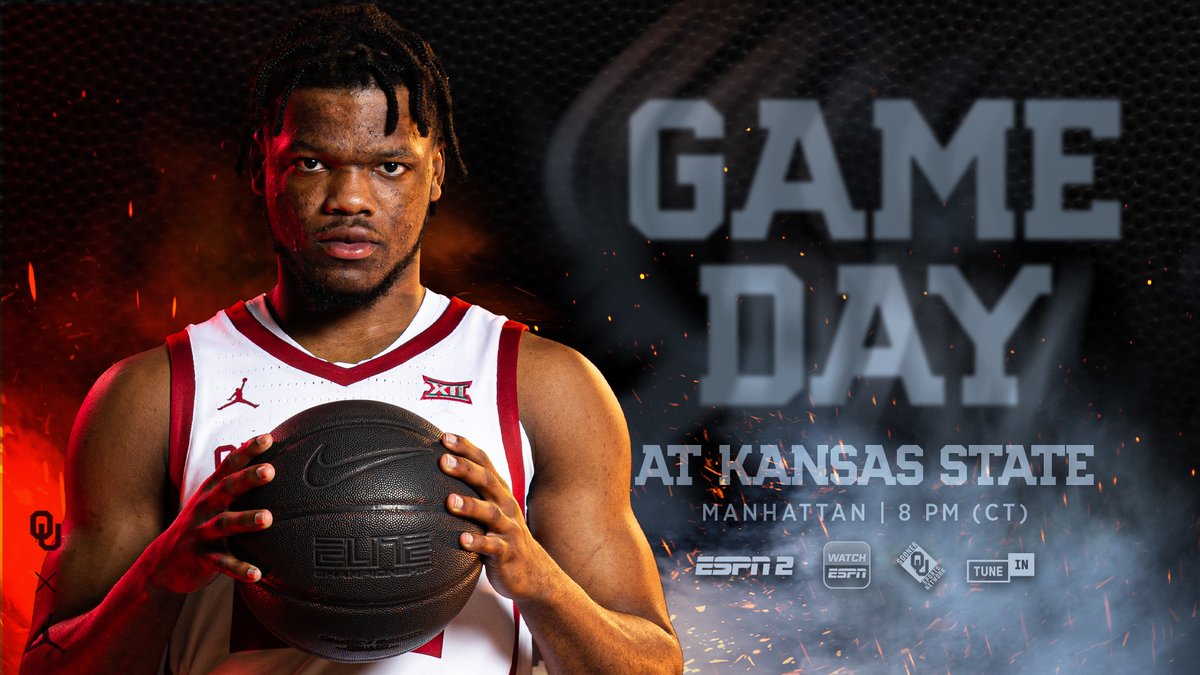 D. Scott Fritchen
@DScottFritchen
The greatest upset in the Big 12 season happens tonight as No. 7 Oklahoma goes down against a team that had won six games all season. K-State is celebrating with Sandstorm and deservedly so. What an amazing win by K-State. I am so happy for the players. Never give up.
24 Feb, 04:04 AM UTC 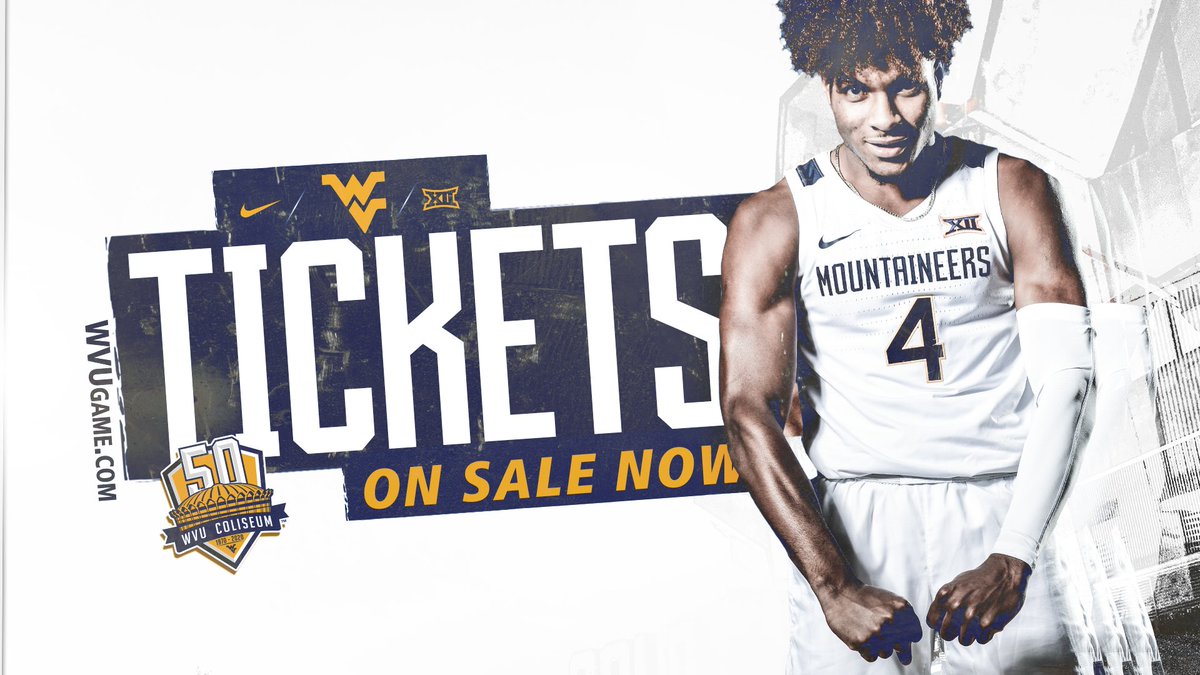 Kellis Robinett
@KellisRobinett
I don't believe in Twitter jinxes at all, but both of K-State's last two comebacks coincided exactly with @scottwildcat proclaiming both games lost. Impressive.
24 Feb, 04:05 AM UTC

Wildcat Victory
@wildcatvictory
K-State is the first team to have a D-II loss and then beat a top 10 opponent in the same year since Wake Forest in 1994 https://t.co/q2Jz89HsAo
24 Feb, 04:43 AM UTC

Kellis Robinett
@KellisRobinett
Bruce Weber was just asked if K-State now has hopes of winning the Big 12 Tournament. He wisely side-stepped that one. No follow ups on if K-State can win the NCAA Tournament or the NBA Finals, unfortunately.
24 Feb, 04:55 AM UTC

@RyanABlack
K-State guard DaJuan Gordon: "We've been like this the whole year. The whole year, we've been trailing at the end and we've just let it go. ... Everybody showed up big tonight."
24 Feb, 04:23 AM UTC

John Antonik
@JohnAntonik
K-State is coming to Morgantown on a two-game winning streak. That should get the guys’ attention!
24 Feb, 04:04 AM UTC

@RyanABlack
How much does K-State great Lon Kruger hate playing at Bramlage Coliseum? Tonight was his ninth loss in 11 games at Bramlage. (All I'm saying is ... if the building is ever burned to the ground, he needs to have a good alibi.)
24 Feb, 04:20 AM UTC

Phog Advisory
@PhogAdvisory
Good on K-State securing that win over a top 10 team in the ugliest uniforms I’ve seen in awhile.
24 Feb, 04:05 AM UTC

Rock Chalk Blog
@RockChalkBlog
Kansas State is going to beat Oklahoma again. That's 9 straight losses for the Sooners in Manhattan. It doesn't matter how bad K-State is - they beat OU at home every single year. Hilarious.
24 Feb, 04:02 AM UTC

@wibwMarleah
"Man, this was special." Mike McGuirl was special tonight. 19 points for the lone senior on Senior Night as K-State stunned #7 Oklahoma — including hitting back-to-back-to-back threes with less than four minutes to go to bring the Cats from down six to up three. #KStateMBB 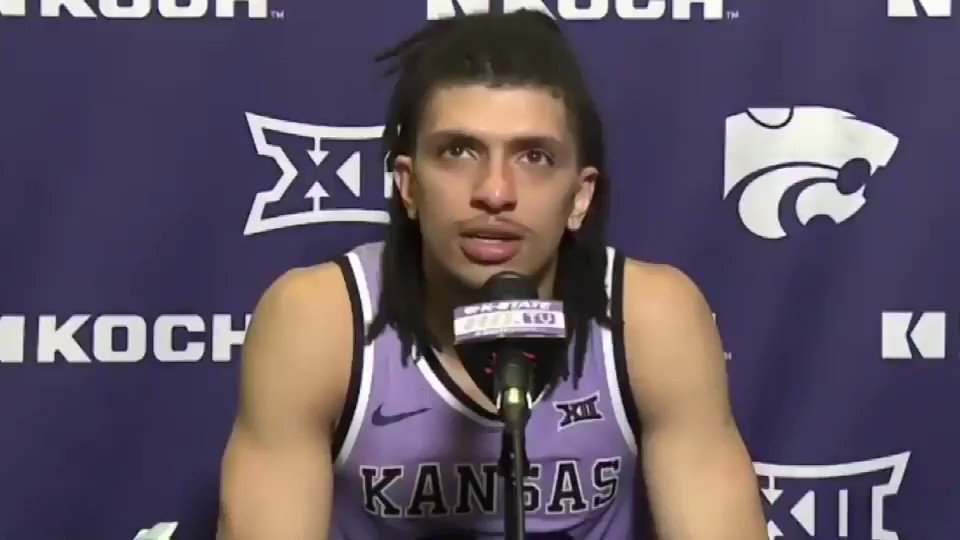 ksu_FAN
@ksu_FAN
K-State has held 4 straight opponents under 0.95 points per possession. I've tweeted plenty about how bad the defense has been this year, so seeing this young group start to figure it out on that end has been good to see.
24 Feb, 05:34 AM UTC

@ChrisArnoldKSN
An interesting...yet awkward piece of info to go with K-State's upset of #7 Oklahoma https://t.co/s4SrDkIk7y
24 Feb, 05:07 AM UTC

@RyanABlack
Bruce Weber said Davion Bradford's injury late in the second half was a knee issue that has bothered him all season. K-State doesn't think Bradford will miss any time, though.
24 Feb, 04:48 AM UTC

Logan Zabel
@ZabelLogan
K-State basketball is undefeated since Bobby Shmurda has been released
24 Feb, 04:53 AM UTC