ernest
@ernestmartin_
Kai Sotto, drafted or undrafted, should have nothing to be ashamed for. Kid went through a ton of workouts, a whole new life in Austrailia and the US to fulfill the dream of a first full-blooded Filipino in the NBA. From one Filipino to another, we're very proud of you, Kai!
23 Jun, 11:40 PM UTC

@NBA_Philippines
THE DRAFT IS JUST. ONE. DAY. AWAY. 👏 Which team do you think will scoop up our very own Kai Sotto in the #NBADraft? 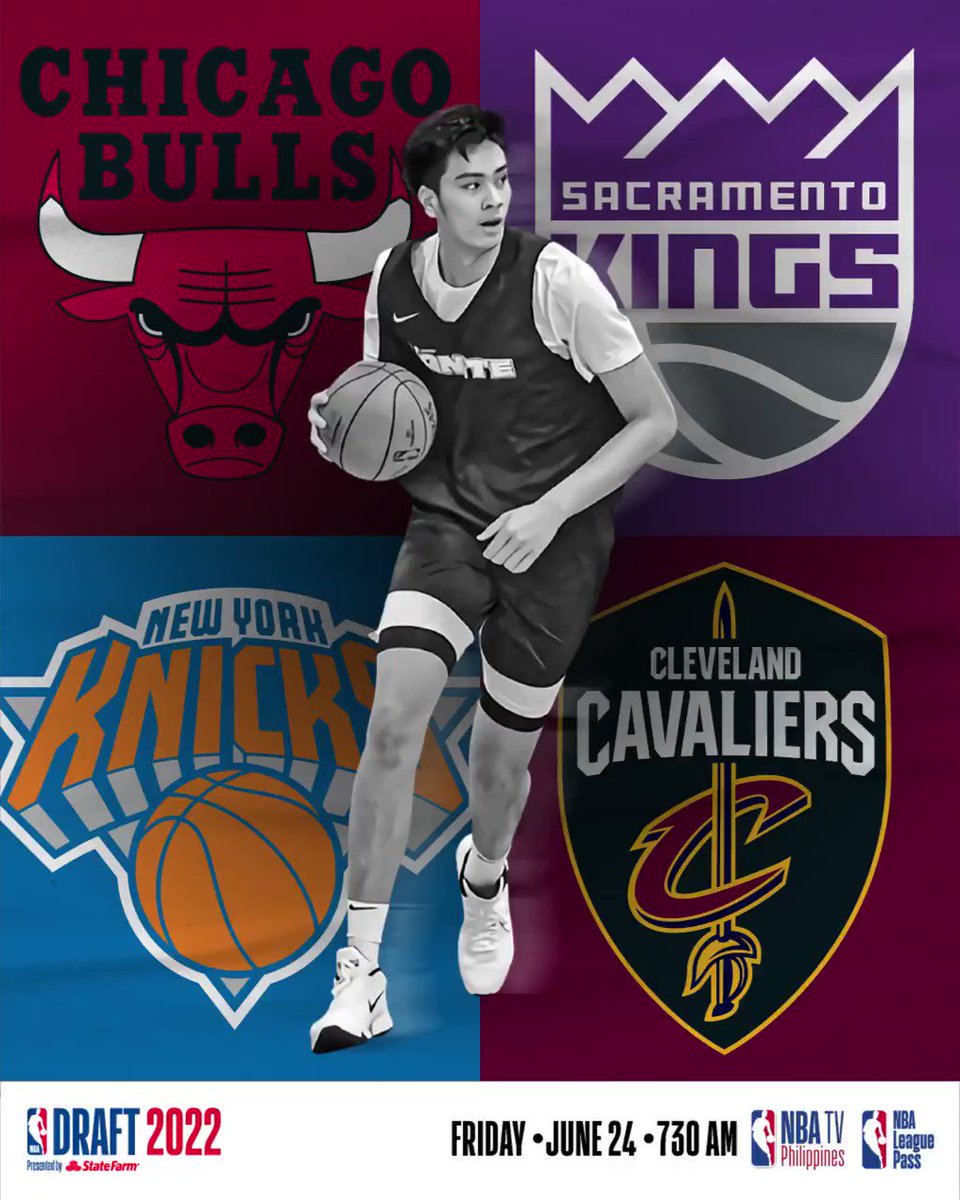 PBA and College Hoops
@TalkPBA
If you’re a filipino, and you don’t wish the best for Kai Sotto then you’re exactly what’s wrong with this country. DRAFTED OR NOT, PLEASE DO NOT DISCREDIT THE KID’S HARDWORK AND EFFORT TO PURSUE HIS DREAMS AND REPRESENT THE PHILIPPINES. LETS GO KAI SOTTO!!!
24 Jun, 02:10 AM UTC

@PhilippineStar
JUST IN: Kai Sotto goes undrafted. The 7'3 Pinoy pride has not been selected in the 2022 NBA Rookie Draft featuring 58 draftees from over 100 applicants. | @bryanulanday 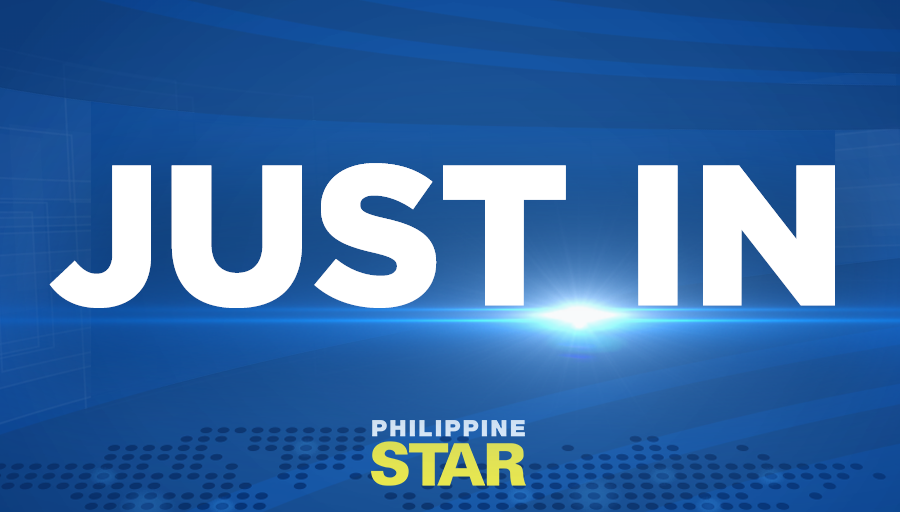 Team Ateneo
@AteneOBF
Mad respect for this big fella 💙 Kai Sotto went through so much training and experience to be the first full-blooded Pinoy in the NBA. Drafted or undrafted, the Philippines is massively proud. Let’s get the next one, Kai! #OBF #KaiSotto https://t.co/rNhGrrxzN1
24 Jun, 05:05 AM UTC

Cedie. 🇵🇭⚡
@cedie_lpz
Unfortunately for Filipino basketball fans, Kai Sotto from the Adelaide 36ers gets undrafted. But the grind's not yet done, Kai will continue doing his best to prove himself on achieving his dream of getting into the NBA! We're still so proud of you, @kzsottolive 🇵🇭 https://t.co/ZCgmvJLx3X
24 Jun, 04:36 AM UTC

@INQUIRERSports
Filipino center Kai Sotto goes undrafted in the 2022 #NBADraft. He is bidding to be the first homegrown Filipino to make it to the NBA. 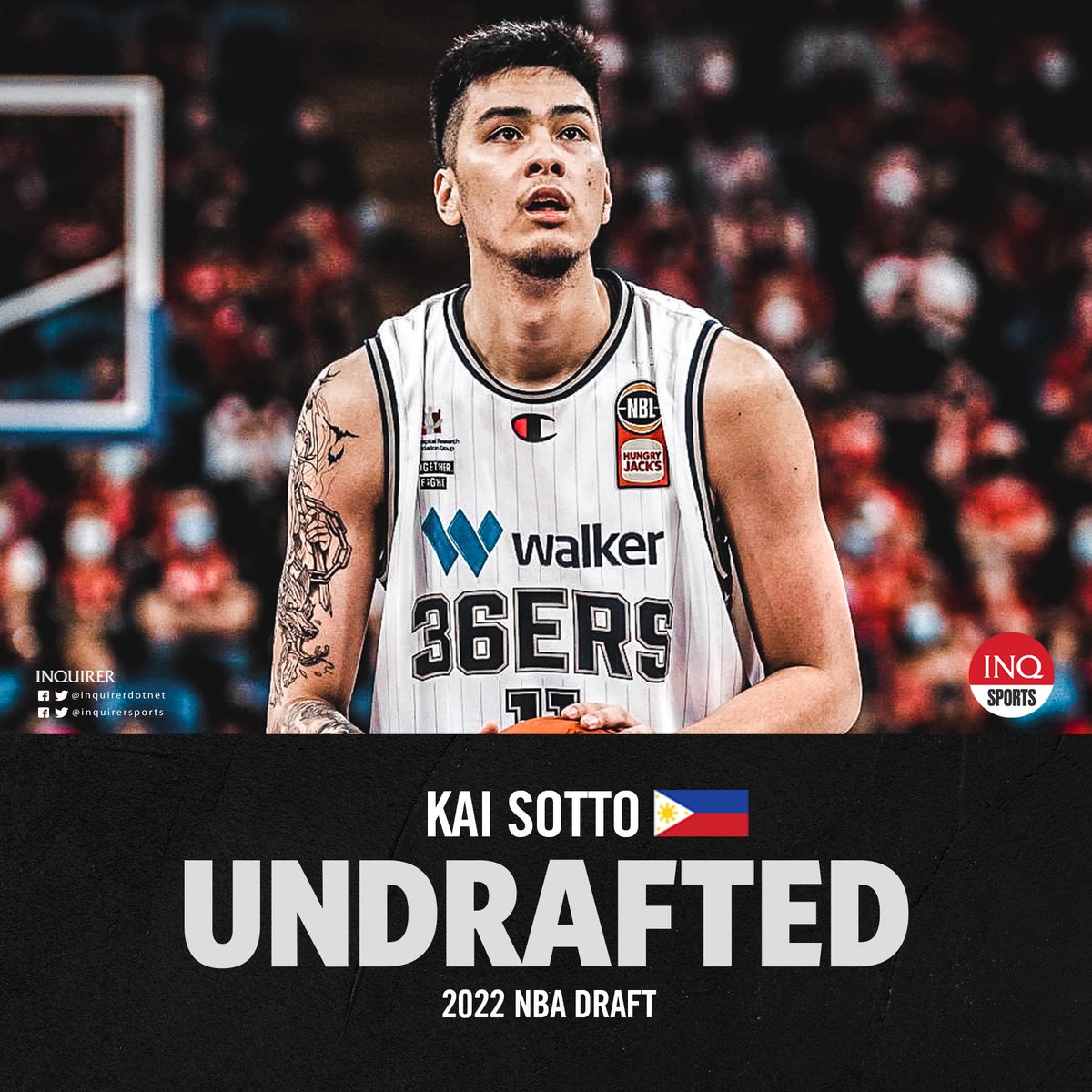 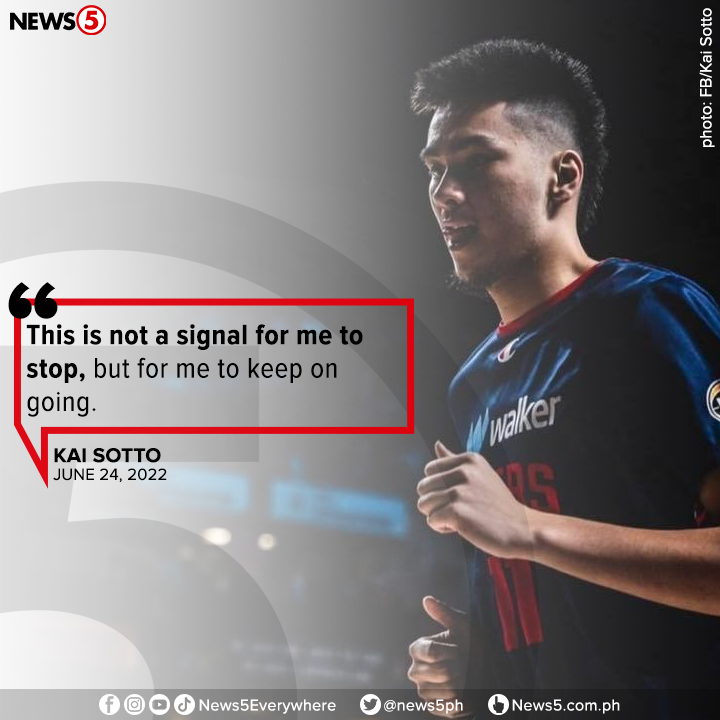 @PhilippineStar
‘THE DREAM IS ALWAYS THE NBA’ Philippine basketball star Kai Sotto said that he will continue to aim for his NBA dreams despite failing to make it to the league’s Rookie Draft on Friday. “This is not a signal for me to stop but for me to keep on going,” said Sotto. 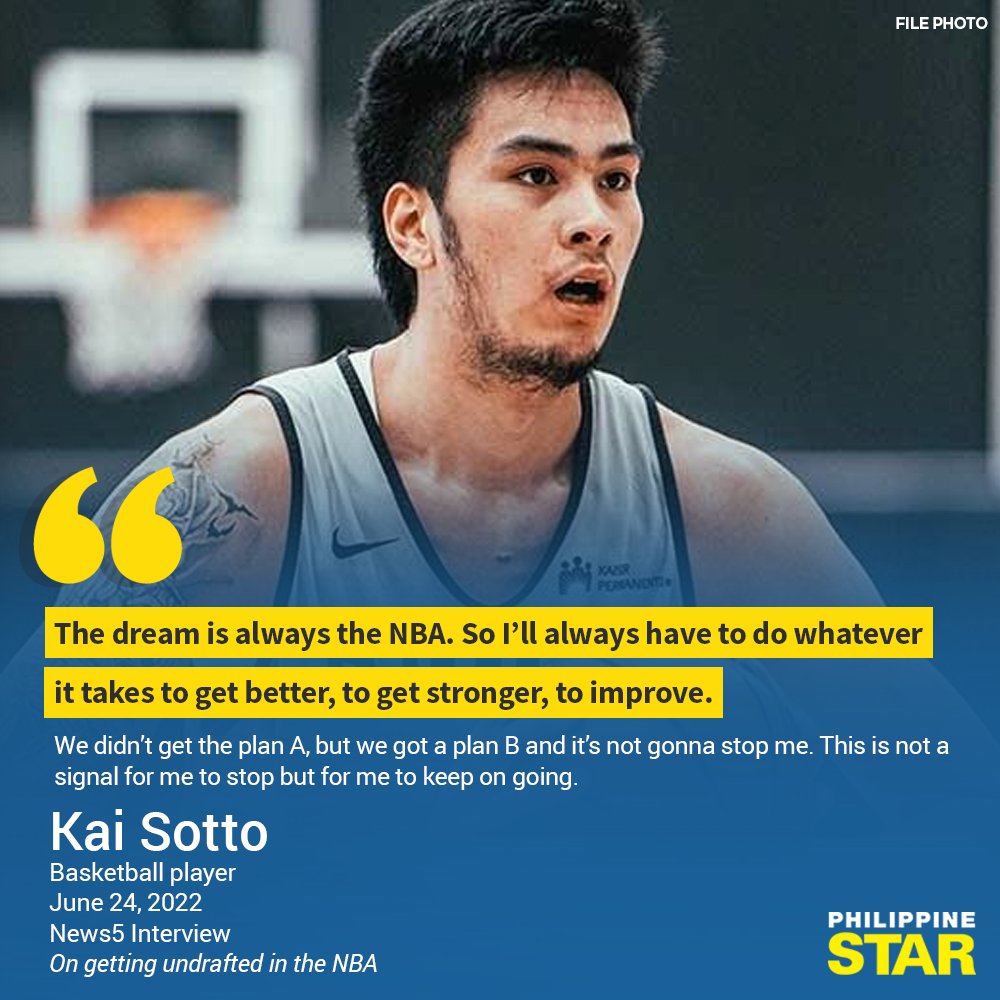 @PhilstarNews
‘I JUST HOPE THAT HE CONTINUES TO BELIEVE IN HIMSELF’ This is what NBA champion Jeremy Lin says as he offered words of encouragement to Kai Sotto after the Filipino prospect went undrafted in the just-wrapped 2022 NBA Draft. Read: https://t.co/X1L72unK9V 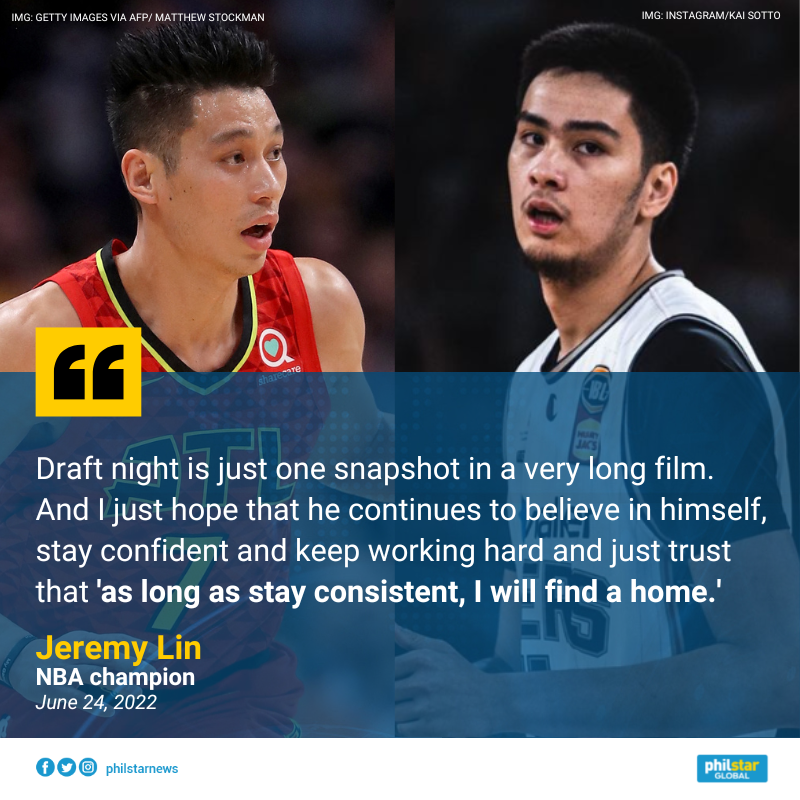 @gretchenho
“Kai is exploring all options, including playing in the NBA Summer League.” EWP releases official statement on Kai Sotto’s next steps after going undrafted in the #NBADraft2022. We earlier spoke with Kai’s NBA Agent Joel Bell who Kai says misspoke on his behalf. 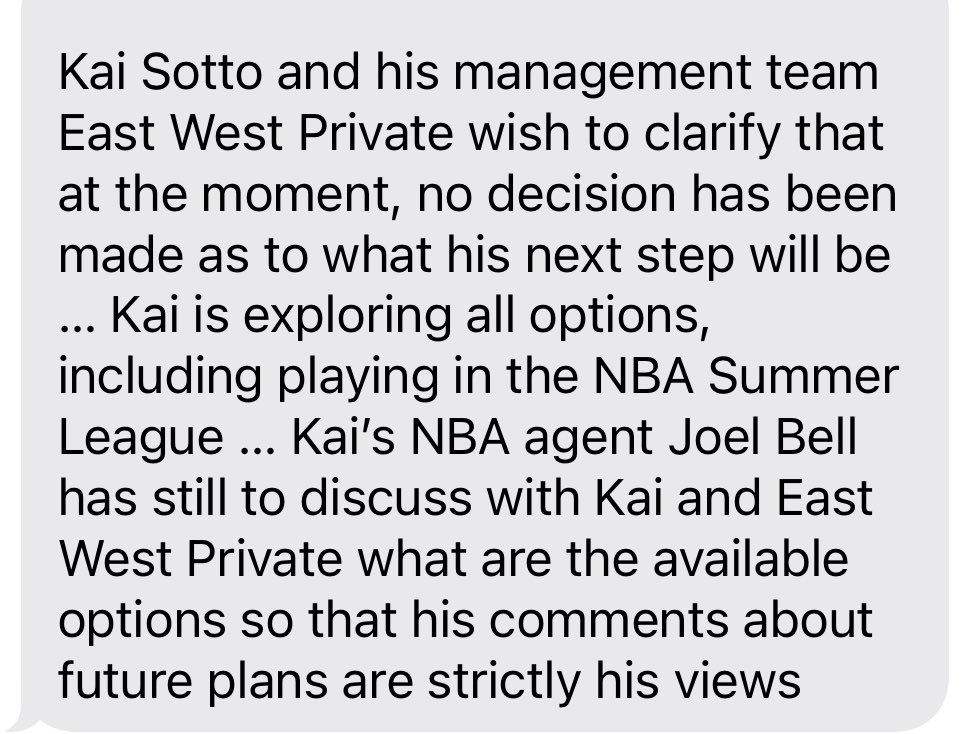 PBA insider 🏀
@PBAinsider
How could Kai Sotto’s agent misspeak about his current plans most especially with regards to possibly playing in the NBA summer league? He probably needs better representation. This isn’t the first time his plans have gone astray. Remember his botched @nbagleague stint?
24 Jun, 09:14 AM UTC

@daviddangeloph
Even if Kai Sotto did not make it to the NBA as of yet and was not picked in the #NBADraft2022, the most decent thing to do is support a fellow Filipino's dream. Shouldn't we do that? Salute to him for pursuing his career dream. It is admirable. 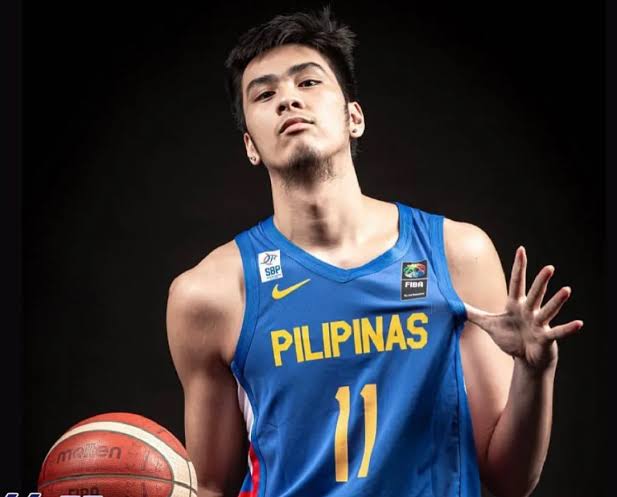 @PhilippineStar
‘THE DREAM IS NOT OVER’ Outgoing senator Manny Pacquiao took to Twitter on Friday to show support for Filipino basketball standout Kai Sotto, who was not picked in the NBA Rookie Draft. “Laban lang!!! We support you,” said Pacquiao. 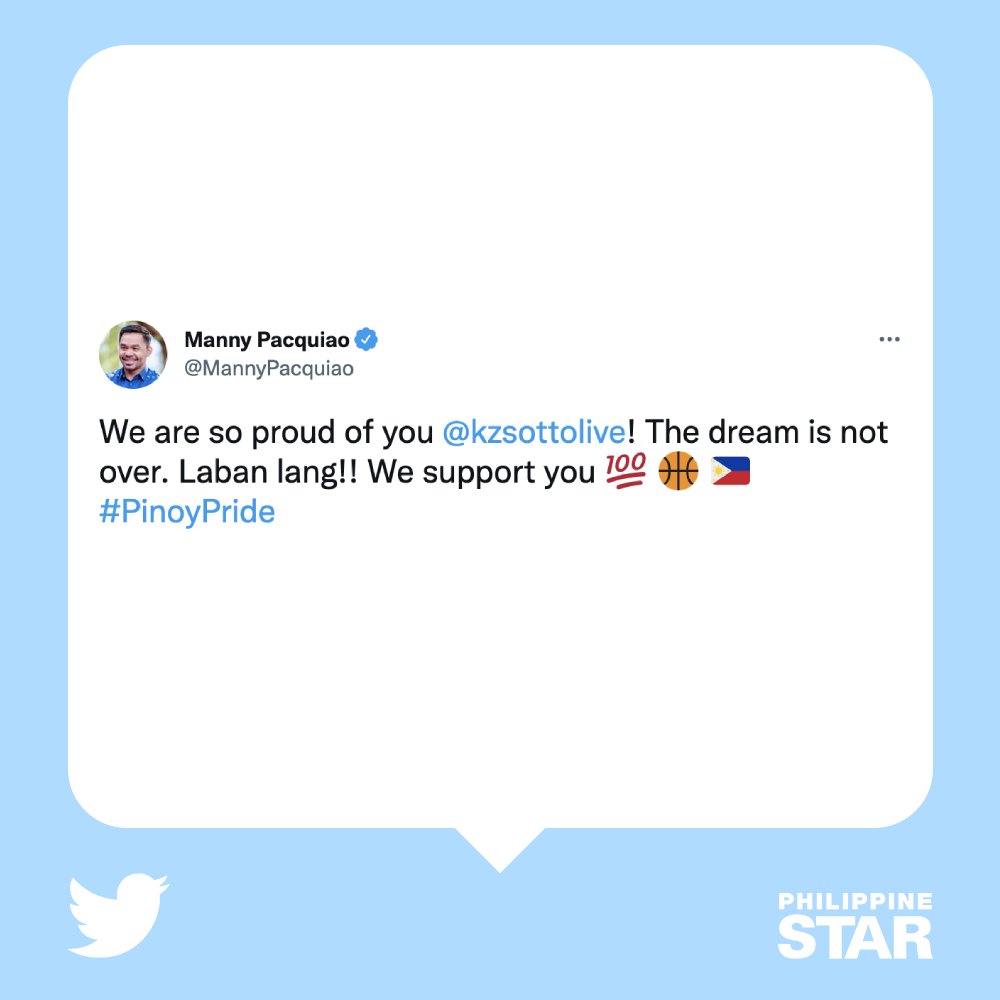 @INQUIRERSports
Kai Sotto's handler Joel Bell revealed to PlayItRight TV that he received several invites for the 7-foot-3 center in the Summer League. However, Bell said the 20-year-old will skip the tournament and play for the Philippine men’s basketball team. READ: https://t.co/2z86d2E4yN 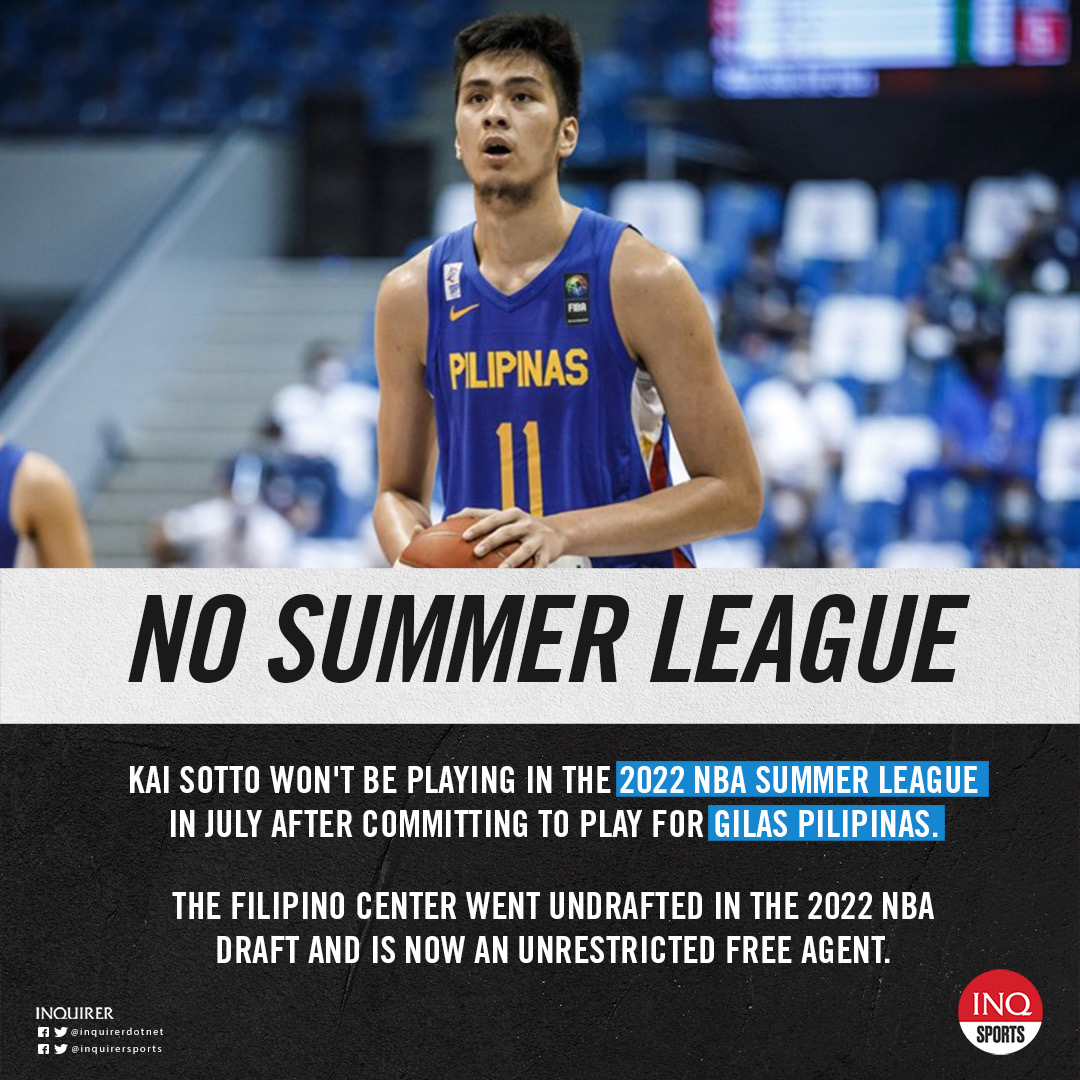 @ABSCBNNews
Keep going, Kai Sotto! The NBA dream does not stop here, says the 7-foot-3 Filipino center after he was left unpicked in this year's Rookie Draft. Sotto also clarifies that no decision has been made yet on his next steps. More: https://t.co/vthPjPsXlo 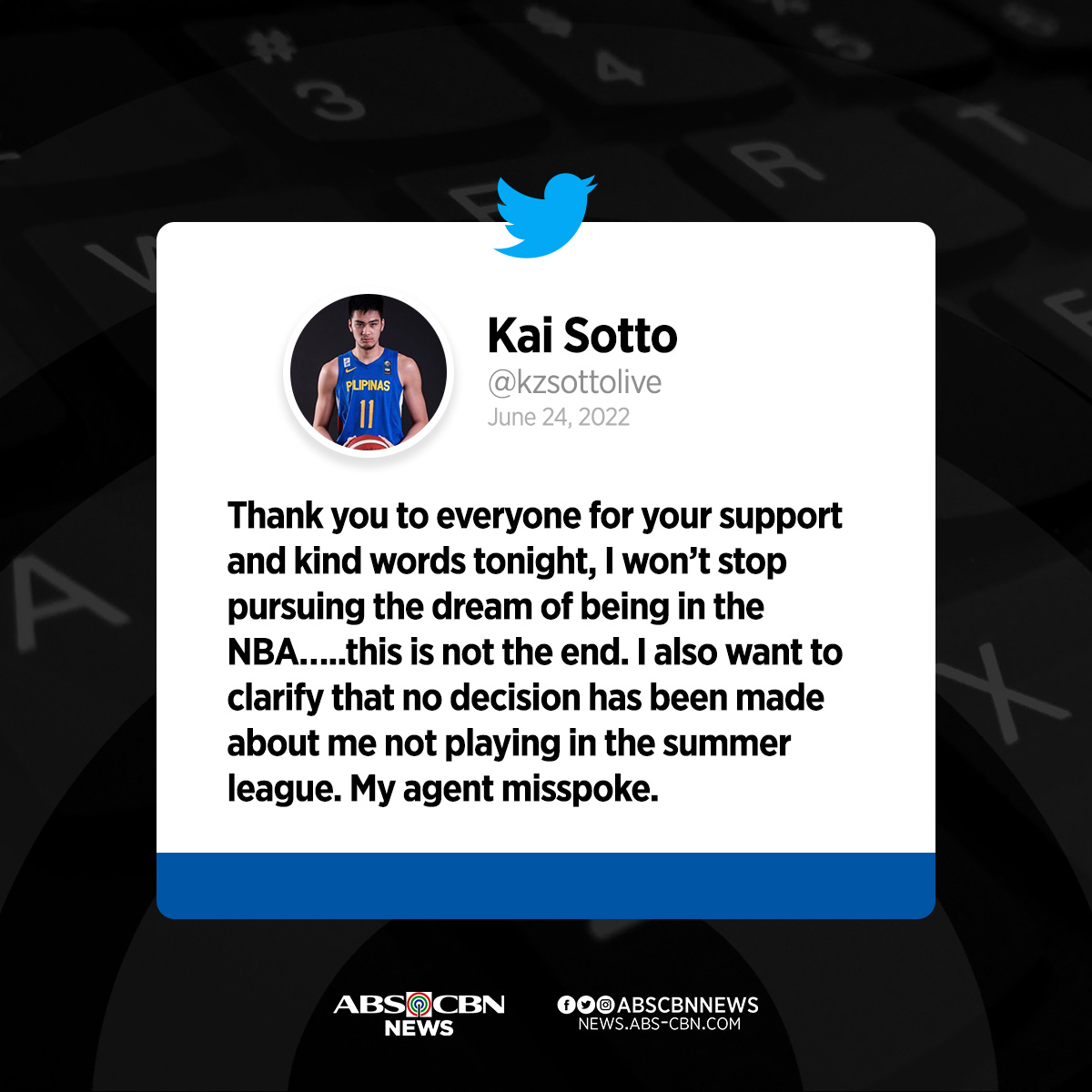 @INQUIRERSports
Kai Sotto won’t be playing in the 2022 NBA Summer League in July after committing to play for Gilas Pilipinas. READ: https://t.co/2z86d2E4yN 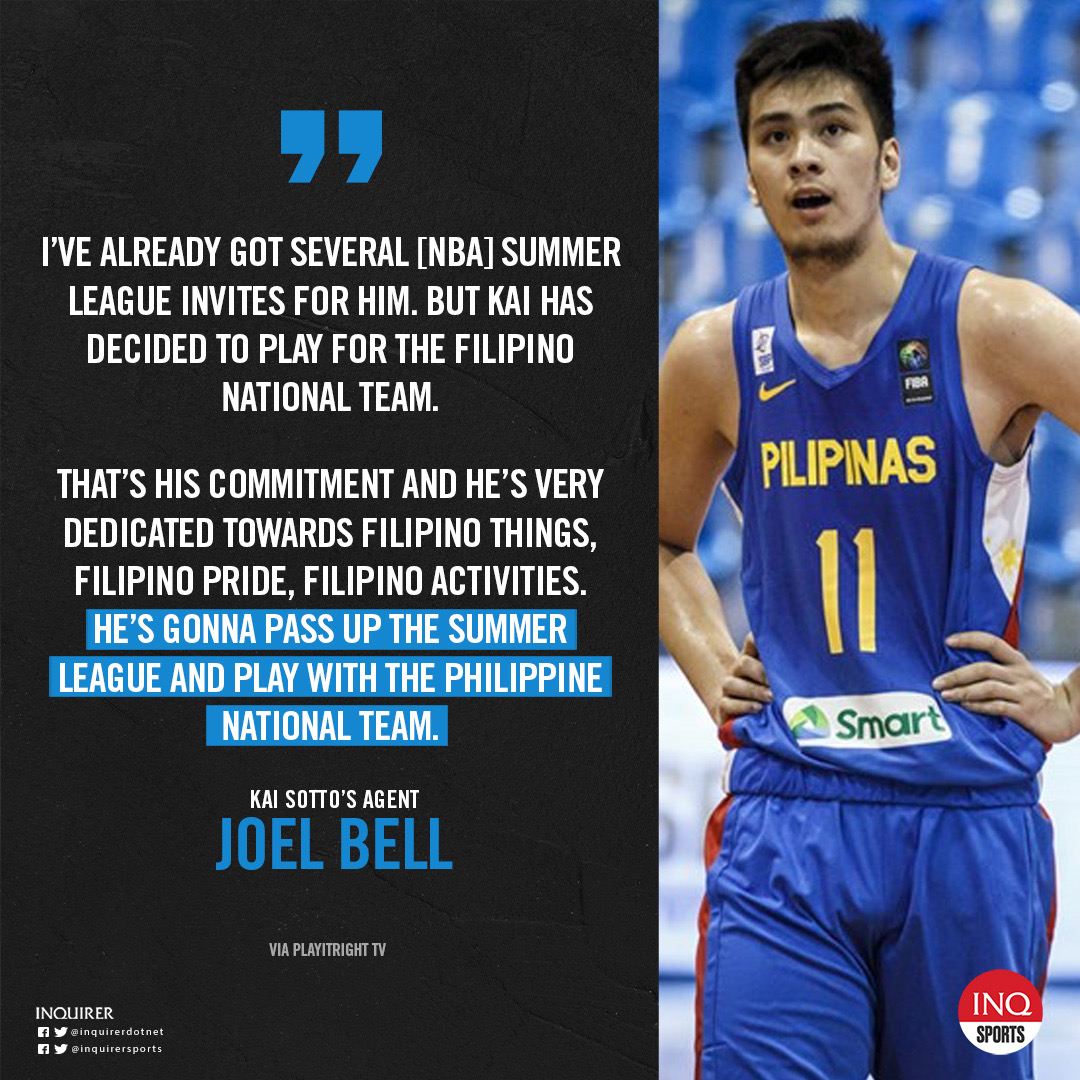 ONE News PH
@onenewsph
"Draft night is just one snapshot in a very long film." Former NBA player Jeremy Lin sends this message to Kai Sotto on ESPN Asia, as the Filipino player was not selected in the 2022 NBA Draft. https://t.co/nHhYSE4BM2
24 Jun, 08:50 AM UTC

___
@pchoaldi
if Kai Sotto makes it to the NBA (whether through this draft or other means) then his political career is basically secured. he'll be a Congressman at the very least.
24 Jun, 01:06 AM UTC

SPIN.ph
@spinph
Until he was contradicted by Kai himself, Joel Bell stood firmly against Sotto taking the Summer League and two-way contract options #NBAdream By @dolphtrythis https://t.co/1phD5pzK8J
24 Jun, 09:29 AM UTC