Kante is trending on Twitter. Popular tweets on Kante.

Mod
@CFCMod_
Kante being captain and ordering his teammates around will always be the cutest and funniest shit to me I love him😭
21 Nov, 12:00 PM UTC

Patrick Timmons
@PatrickTimmons1
Because of the success of some of Chelsea’s new signings, Ngolo Kanté probably hasn’t been given the credit he deserves for his recent upturn in form. He has been absolutely faultless for both club and country.
21 Nov, 02:23 PM UTC

@Squawka
N'Golo Kante made more tackles (4) and more interceptions (3) than any other Chelsea player on the pitch against Newcastle. Midfield general. 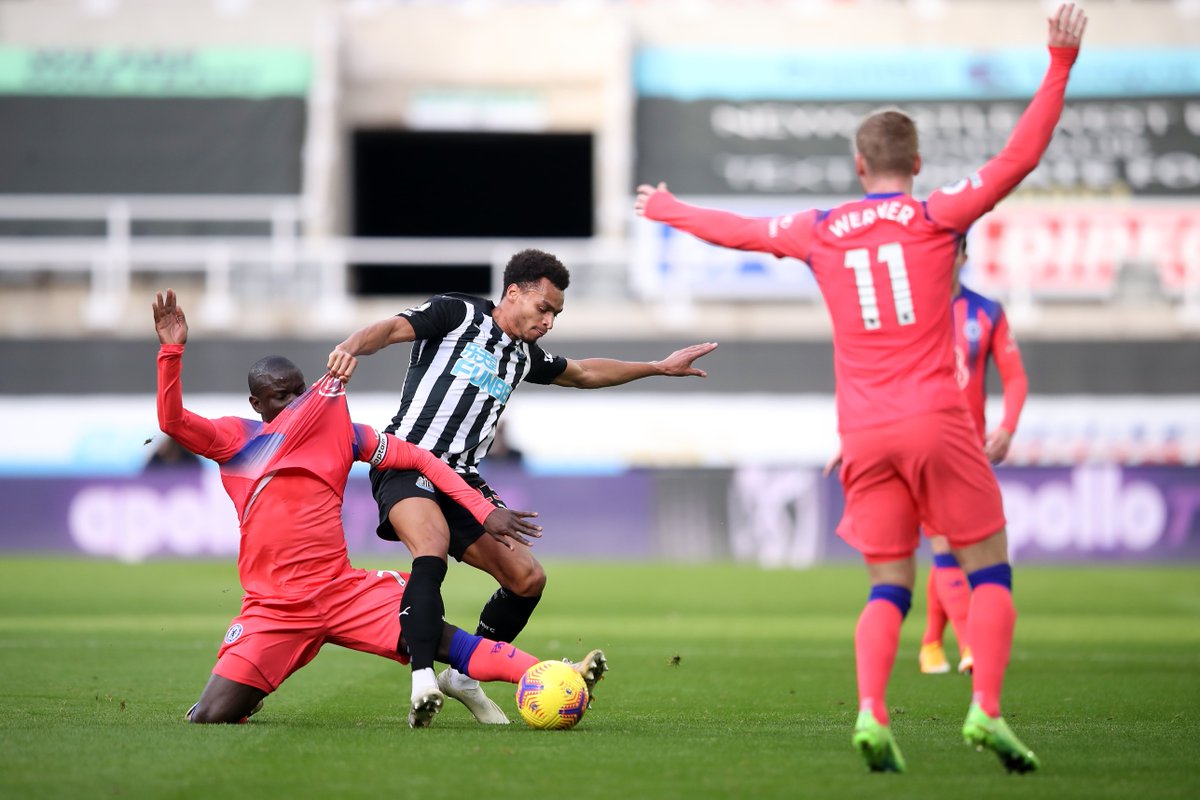 @FrankKhalidUK
Man of the match for me is Ngolo Kante. Also thought Reece James and Kurt Zouma played well. Who is your man of the match? #NEWCHE
21 Nov, 02:20 PM UTC 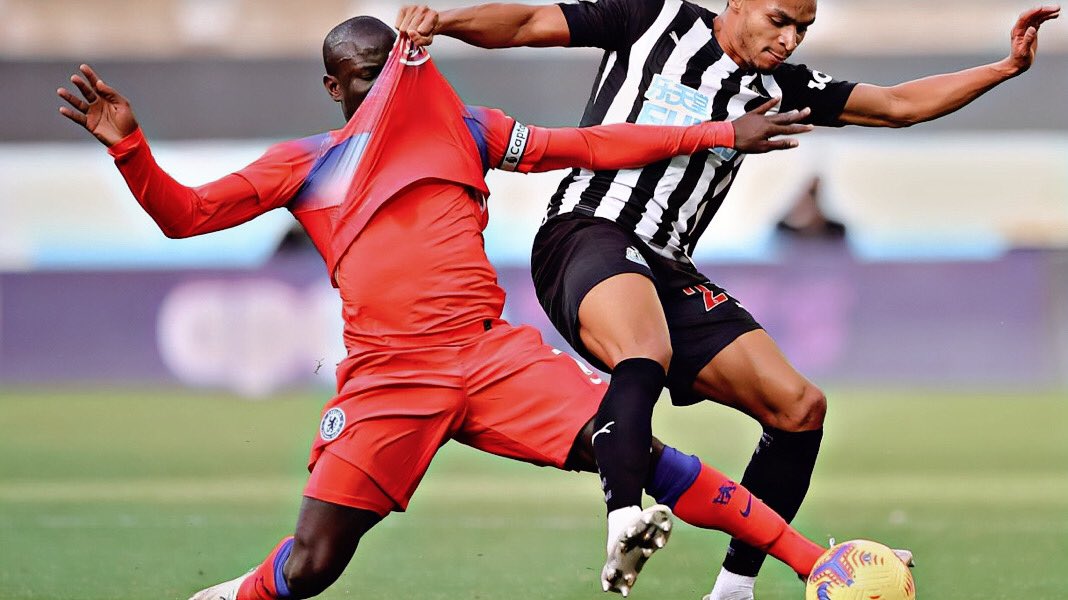 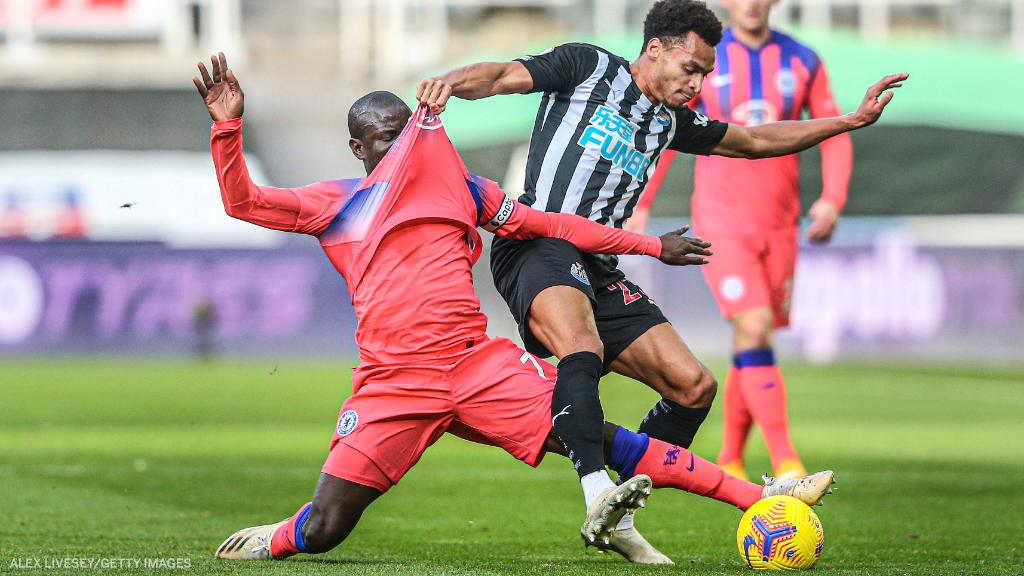 @henrywinter
Kante is such a special player, such a team player. Spreads calm and security in front of #cfc defence, tackling, intercepting, covering and then simple, positive distribution. Outstanding again in his best position. #NEWCHE
21 Nov, 02:40 PM UTC 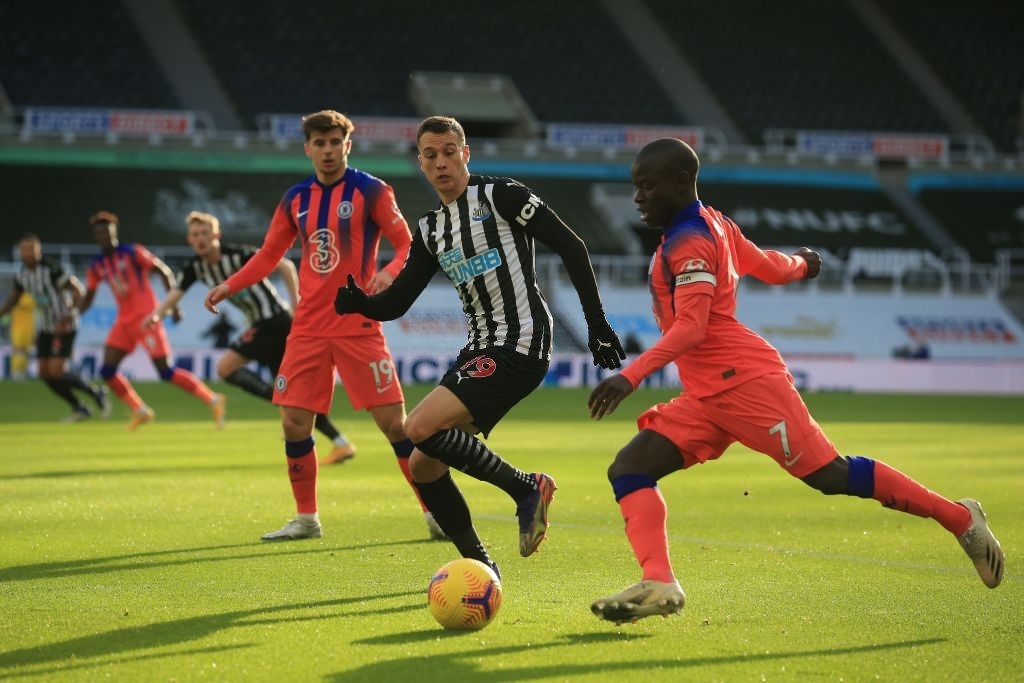 Pys
@CFCPys
N’Golo Kante is back to his best man, literally sitting in DM and just breaking everything up, once again has the most interceptions in the league just like the good old days, you can notice his technical side of his game has improved 10x too, very very good at passing now.
21 Nov, 01:09 PM UTC

Halfmortal
@Ore_Yusuf
Lamps basically saying they have to tell Kante to calm down in training is so on brand lol https://t.co/piFYAz7G9H
21 Nov, 04:25 PM UTC

CFCTrenzs
@CFCTrenzs_
Kante has been incredible. Cleaned up everything that has come his way.
21 Nov, 02:08 PM UTC