Dahlia Perez
@DahliaPerezz
Bad Bunny wrote a song for Kobe💜💛 The song is in Spanish, but wow this part: You won 6 rings, 5 with the NBA and one in a marriage that gave you your daughters Thinking that one of them left with you, got me outta control But nah, it’s so you don’t play ball alone in heaven 💔 https://t.co/eAPIC8Wj6f
28 Jan, 06:57 AM UTC 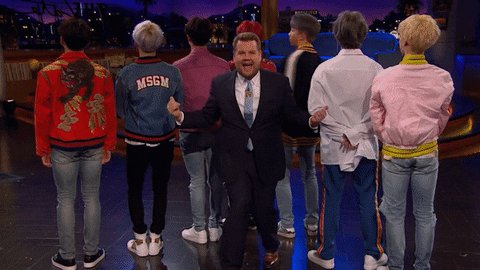