Katniss is trending on Twitter. Popular tweets on Katniss. 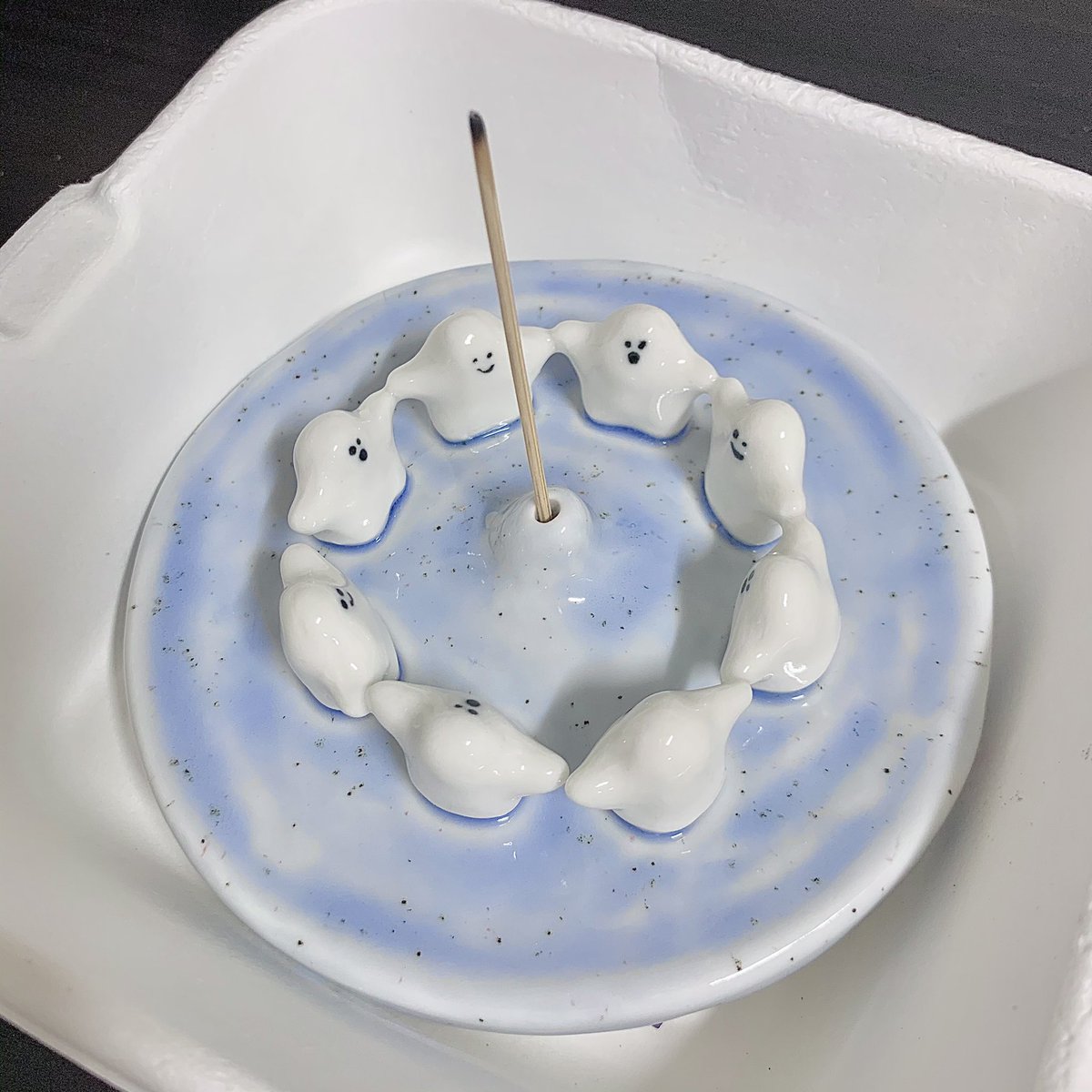 val
@persabth
peeta mellark trending ? good so let’s talk about how he’s the only fully good male love interest in a YA series. he respected katniss and her decisions at all times and truly only ever wanted her to be happy even if that meant being with another man
07 Apr, 07:22 AM UTC

rhi🌱 flore lovebot!
@loveisafolksong
the world did not deserve peeta mellark in 2012 the way he was so deeply impacted by the games and war yet never stopped representing hope and rebirth to katniss and always shocked her with his constant thoughtfulness and deep kindness yeah love is golden like daylight baby!!!
06 Apr, 08:23 PM UTC

.
@uncoollove
gale was really so desperate for katniss to pay attention to him whereas with peeta during catching fire she just felt at home with him
07 Apr, 06:14 AM UTC

.
@uncoollove
i fear nobody ever topping everlark so that’s why you should be extremely careful when talking about peeta and katniss 🤷🏽‍♀️ https://t.co/mTTgyACOJ8
07 Apr, 05:28 AM UTC

michaela | tfatws spoilers
@soldierbvrnes
i'll never shut up abt how good of a male love interest peeta mellark is he never ONCE doubted katniss or forced her to do anything she didn't want to, he was understanding & patient w her & truly just wanted what was best for her always men need to be more like peeta mellark
07 Apr, 08:00 AM UTC

WG Saraband 🏴󠁧󠁢󠁳󠁣󠁴󠁿🇵🇹🏳️‍🌈
@wgsaraband
Funny how British emigrants living abroad are always referred to as "expats" in the media here, whilst people who moved to the UK are, at best, immigrants, or, at worst, "part of a swarm" & "like cockroaches". Anyway, freedom of movement is a two-way street. https://t.co/KvcLtFrXJE
07 Apr, 01:08 PM UTC

leah🪐cowboy travis' gf
@jedimariano
the way peeta grew up in a cold home that lacked physical affection but katniss isn't good with words so the best way for her to express her emotions is through touch which in turn is exactly what peeta needs after years of feeling touch starved and doubting his own self worth
07 Apr, 04:40 AM UTC

anna 🕊
@roguesanya
yall love to call peeta boring when in reality he is one of the only ppl katniss could depend on to bring her happiness and hope in a time where both of their lives were only trauma and pain
07 Apr, 12:34 PM UTC

anna 🕊
@roguesanya
this is the moment where katniss realized peeta was the one. he is the one who in the worst moments of her life would still bring her hope https://t.co/ZmxE2B4rji
07 Apr, 12:54 PM UTC

thehobbem 🦋
@thehobbem
He was already the inferior choice, once Katniss and Peeta went through the games together TWICE, while all she did with Gale was... hunt. But choosing him KNOWING he willingly blew up a hospital full of civilians, AND that he ended up killing Prim, is just inexplicable. https://t.co/IgfgYW1OS4
07 Apr, 11:43 AM UTC

august • read pinned 📌
@ma1ewife
Peeta Mellark trending reminds me of when THG was super popular and everyone was like "katniss 😍 wow she's so cool I wanna be like herrr" and I looked at bread boy being scared and traumatized but still compassionate and I thought "that one. That one's my favorite"
07 Apr, 01:05 PM UTC

emily
@sorcererstevie
Gale represented war and destruction while peeta represented love, light and peace. In the books the love triangle was simply just symbolism for katniss’ life path. Anyone who chose gale bc of this was simply weird as hell ill never understand https://t.co/4SbS5DC3RJ
07 Apr, 01:11 PM UTC

silla
@sillaalam
katniss and peeta are the ONLY friends to lovers that matter siapa cakap hermione and ron pls don’t interact with this tweet
07 Apr, 01:25 PM UTC

Jaimee Rindy
@JaimeeRindy
I don't feel like this is as much a problem in Film/TV. I see lots of personalities there. But for some reason, in recent books all of the female protagonists feel & sound very similar. I remember Katniss feeling distinctly different and I'm constantly looking for that again.
07 Apr, 01:22 PM UTC