@BleacherReport
Knicks are trading Kemba Walker to the Pistons, per @ShamsCharania 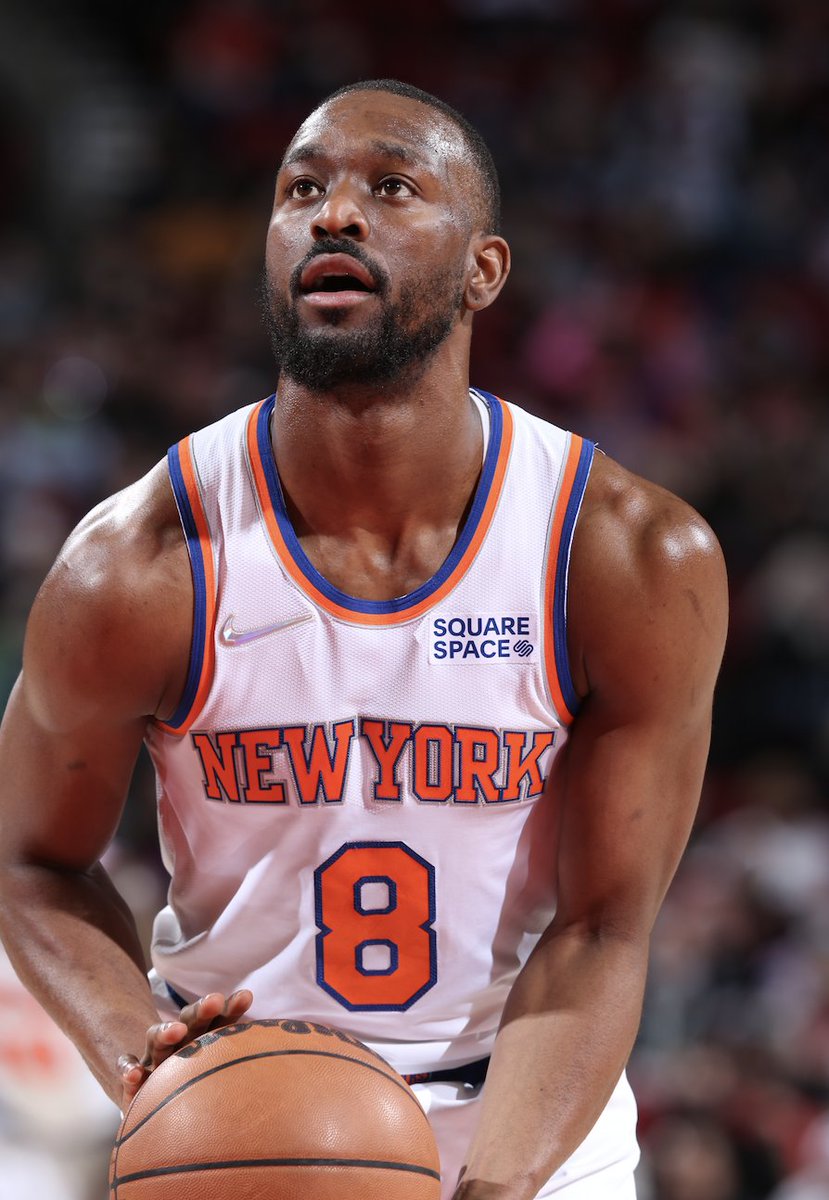 @wojespn
Kemba Walker and the Pistons are expected to discuss a contract buyout that will allow him to become a free agent, sources tell ESPN. Walker landed with Detroit as part of three-way trade with Charlotte and New York.
24 Jun, 01:47 AM UTC

Ahmed🇸🇴/Hire Me Already
@big_business_
It's so crazy how Kemba Walker fell off a cliff, man got traded for a Babytron feature
24 Jun, 01:34 AM UTC

@TommyBeer
Dude… if the Knicks wasted the 11th overall pick just to dump Kemba’s expiring contract (so they can potentially overpay Jalen Brunson)… that’s an absolute atrocity We’ll wait for more details b/c this is difficult to believe https://t.co/DwWNIFPhEj
24 Jun, 01:37 AM UTC

Legion Hoops
@LegionHoops
REPORT: The Knicks intend to use the cap space from trading Kemba Walker to aggressively pursue Jalen Brunson this summer. 🍿🍿🍿 (via @TheSteinLine) https://t.co/F63Ikcl4bT
24 Jun, 01:32 AM UTC

Legion Hoops
@LegionHoops
Kemba Walker in the past 12 months: Started on Celtics Traded to OKC Bought out by OKC Signed to Knicks Traded to Pistons Bought out by Pistons Will join new team this summer. Insane… 🤯 (h/t @FieldYates) https://t.co/3TOzV0v4au
24 Jun, 01:56 AM UTC

@JLEdwardsIII
By giving DET Jalen Duren, who the organization has fallen in move with in the pre-draft process (and before), the Knicks now have the space to make a run at Jalen Brunson because Detroit took Kemba’s contract. Pistons able to eat bad contracts because of Grant trade. All win.
24 Jun, 01:41 AM UTC

@overtime
KEMBA BEING TRADED TO DETROIT 🚨 (per @ShamsCharania) 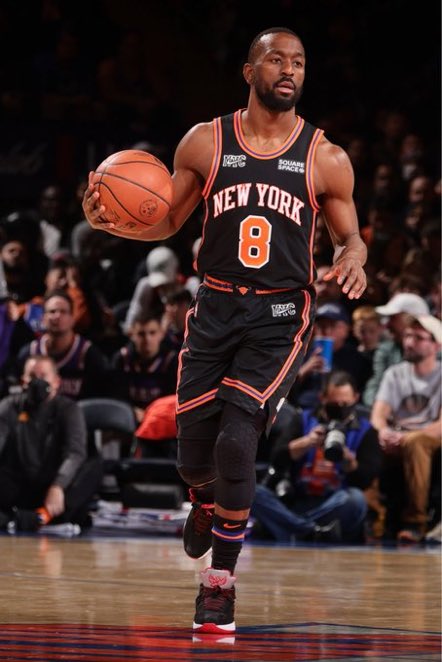 @FredKatz
A big part of trading Kemba Walker: If the Knicks renounce Ryan Arcidiacono’s cap hold and waive Taj Gibson, who’s 2022-23 salary is non-guaranteed, they can open up $20 million of cap room.
24 Jun, 01:46 AM UTC

Joey Langone
@JoeyLangone
The Pistons wouldn’t trade us Jalen Ivey then we HELPED THEM get their guy just to fucking dump Kemba’s expiring salary? Make it make sense
24 Jun, 01:39 AM UTC

@Castellani2014
Troy Weaver is a genius (it looks like they’re going to buy out Kemba, but the sentiment remains the same) 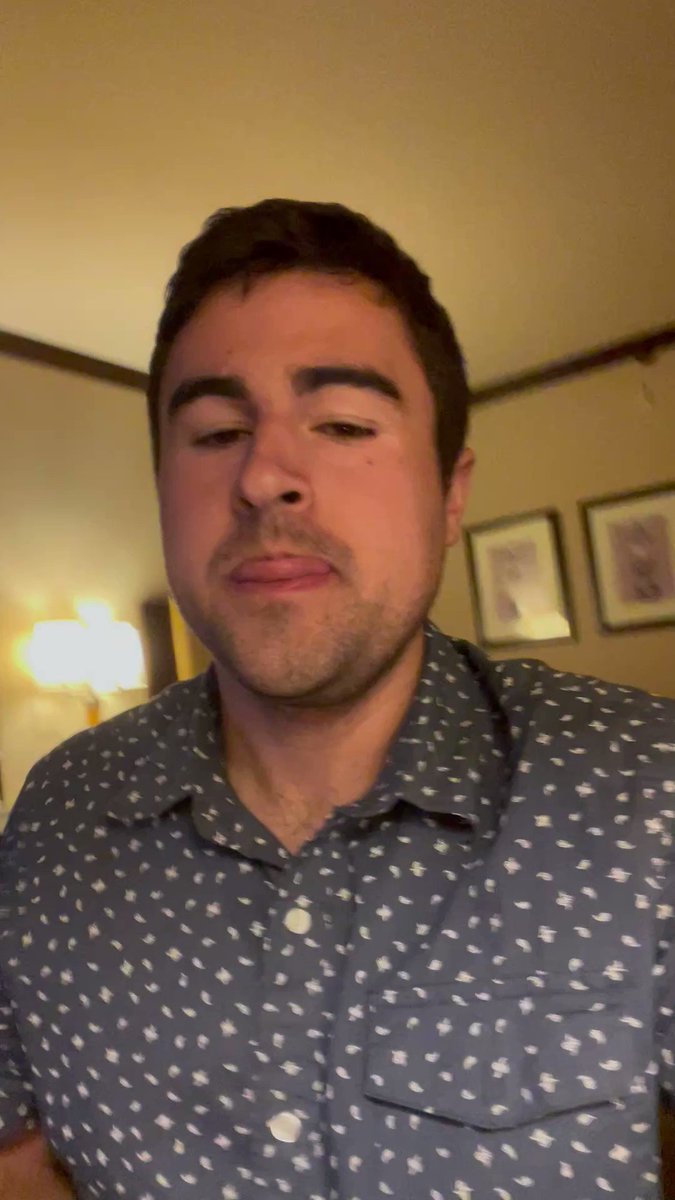 @TheSteinLine
So the sum of New York's business tonight: The Knicks dealt No. 11, four future second-rounders and Kemba Walker ... In exchange for three future first-rounders (protected to various degrees) and a path to $15-18 MIL in cap space. Likely need one more move for Brunson chase. https://t.co/RwEnqISChJ
24 Jun, 03:15 AM UTC

@mikegrich
That 2025 Milwaukie pick has been on a j o u r n e y. It was in the Jrue Holiday trade, the CJ McCollum trade, the Jerami Grant trade and now it looks like it'll be in the Kemba/Jalen Duren trade.
24 Jun, 01:32 AM UTC

@Sam_Vecenie
I think I’m just now wrapping my head around what the Knicks did last night and I am so confused why the price to get off of Kemba Walker’s money was so high when Detroit clearly wanted Jalen Duren as badly as it did.
24 Jun, 11:21 AM UTC

MadGood Knicks Show™
@MadGoodKS
Shoutout all the Knicks content creators that invested countless hours in doing mock drafts and studying a bunch of players that the Knicks had zero interest in, all to get rid of Kemba and take a huge dump in our faces.
24 Jun, 02:49 AM UTC

OutOfSightSports🚀 ™️
@OOSSports
What kind of role will Kemba Walker play on the #Pistons? https://t.co/TM3nNaQDlS
24 Jun, 11:11 AM UTC

MadGood Knicks Show™
@MadGoodKS
Yo Leon Rose deadass signed Kemba and Fournier a year ago and is now attaching a lotto pick to get rid of Kemba and offering Fournier into a trade exception… You can’t make this shit up. Terrible mismanagement of resources. What a fuckin joke.
24 Jun, 01:56 AM UTC

@StevePopper
In a flurry of moves the Knicks set the stage for a free agent chase and passed on the lottery. Knicks shed Walker, trade No. 11 pick for future first-rounders - and arm themselves for Brunson pursuit. https://t.co/rW6qt50fkQ
24 Jun, 11:22 AM UTC