@therecount
Rep. Ken Buck (R-CO): "Both sides are at fault." CNN's John Berman: "Whoa whoa whoa ... What on earth did any other side do than the side that invaded the U.S. Capitol?" 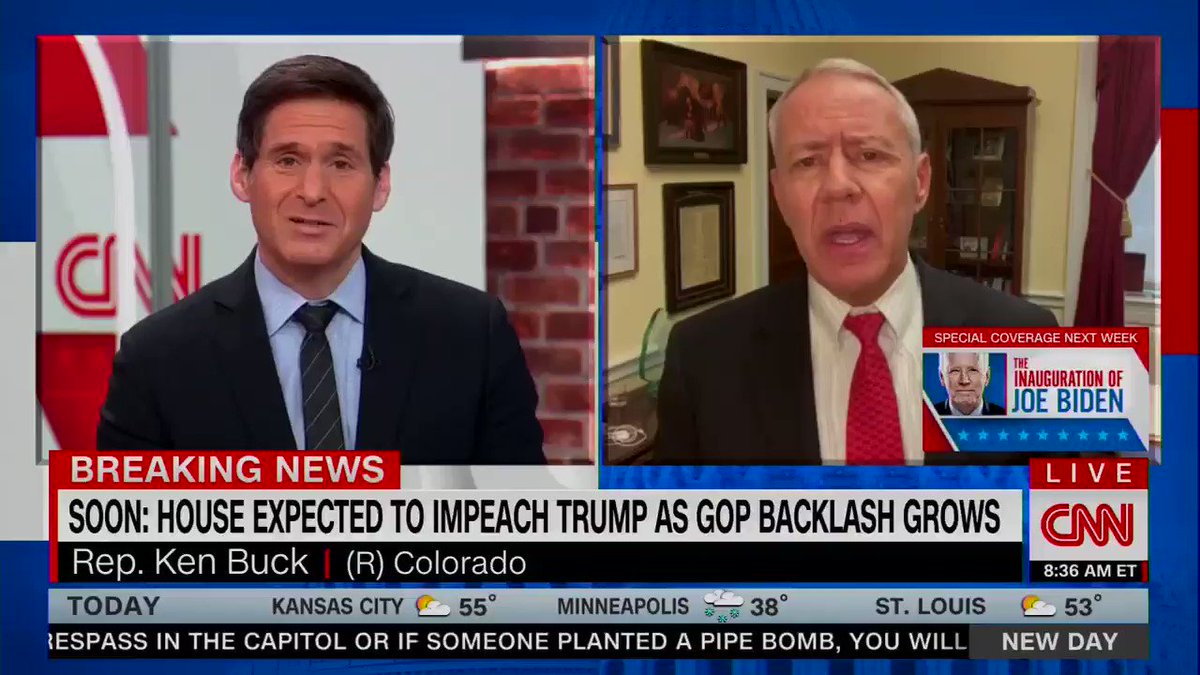 @trish_zornio
Rep. Ken Buck is the guy who wore a shirt that read, “Kill ‘Em All” to an event alongside Rep. Lauren Boebert. 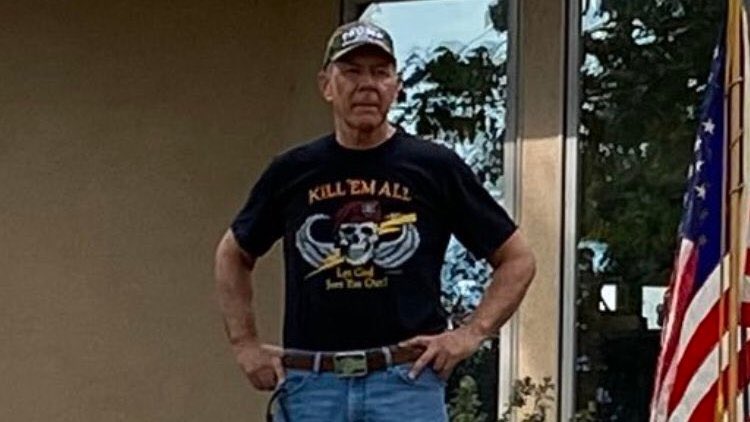 @BrianKarem
I wonder if Rep. Ken Buck would approach murder victims and tell their families both sides are at fault. Insurrection is NOT Free Speech. It's lawless. It's a crime and those who did it, planned it, pushed for it and allowed it to happen need to be prosecuted. https://t.co/P0kaoVYpJ6
13 Jan, 03:15 PM UTC

JRehling
@JRehling
Ken Buck (R-CO) said that "both sides are at fault." Ken, your side threatened to execute your own Vice President because he wouldn't violate the Constitution. If you're on that side, you belong in jail.
13 Jan, 04:33 PM UTC 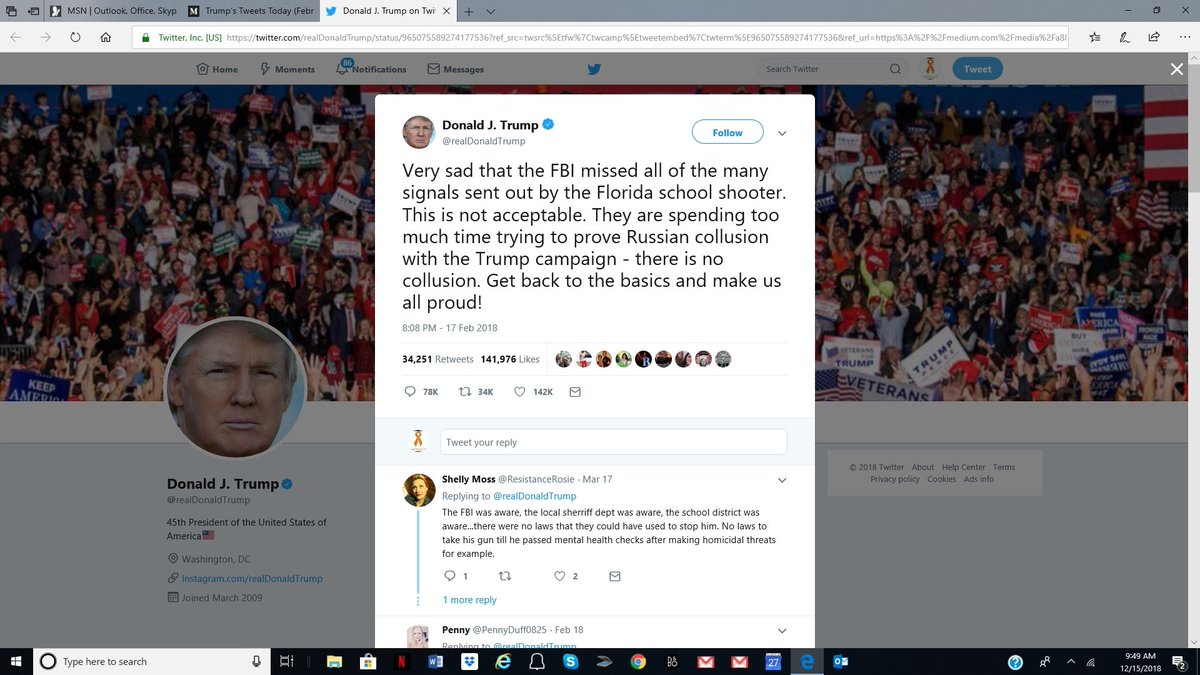 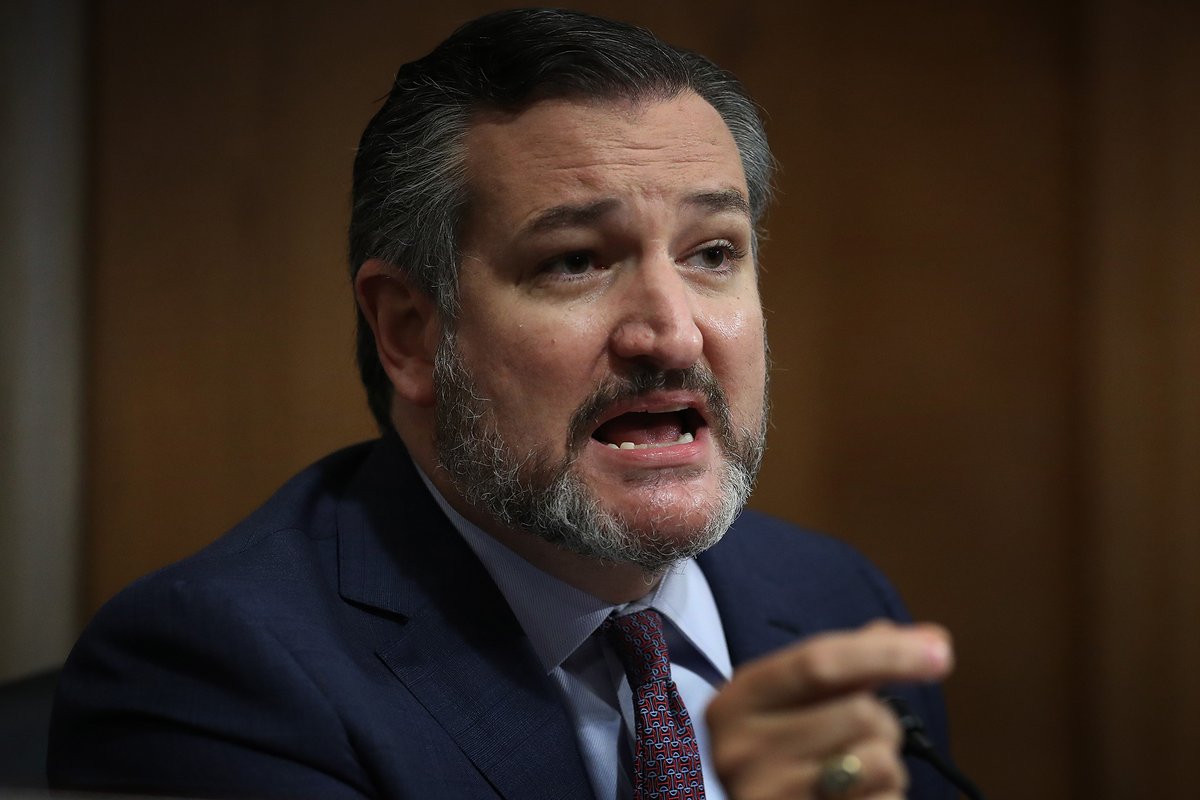 Joshua Gale
@joshuafett75
Rep. Ken Buck of Colorado is on CNN right now showing us everything wrong with the Republican Party. He’s going to pull a muscle he twisting himself into so many pretzels to justify voting no on impeachment.
13 Jan, 01:37 PM UTC 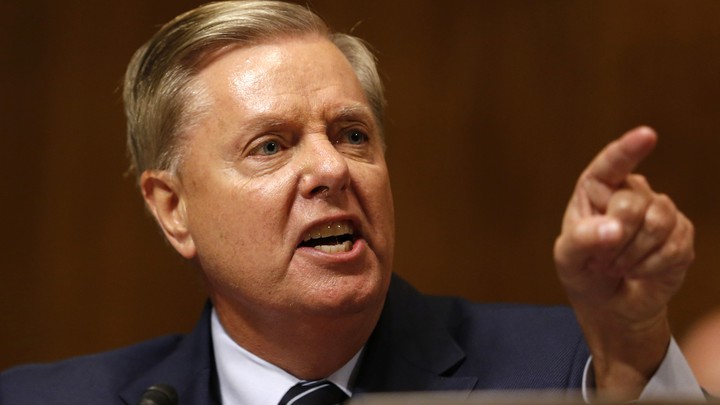 @billprady
Congratulations to @kathygriffin for having been mentioned on the floor of the house by Rep. Ken Buck as a “Hollywood socialist” along with Robert DeNiro and Madonna. That’s some A-list company, baby!
13 Jan, 06:37 PM UTC

@JakeLahut
Rep. Ken Buck of Colorado used his time on the House floor to talk about Kathy Griffin and Madonna in a speech defending President Trump
13 Jan, 06:17 PM UTC

Richard Saunders
@BoycottUtah
Ken Buck, one the few remaining Republican Representatives in Colorado said both parties are to blame for January 6th. He wore this tea shirt to a Lauren Boebert campaign event. He is a fool, but most of all he is a liar, a man devoid of all honor. https://t.co/2NM2hGw02l
13 Jan, 05:34 PM UTC 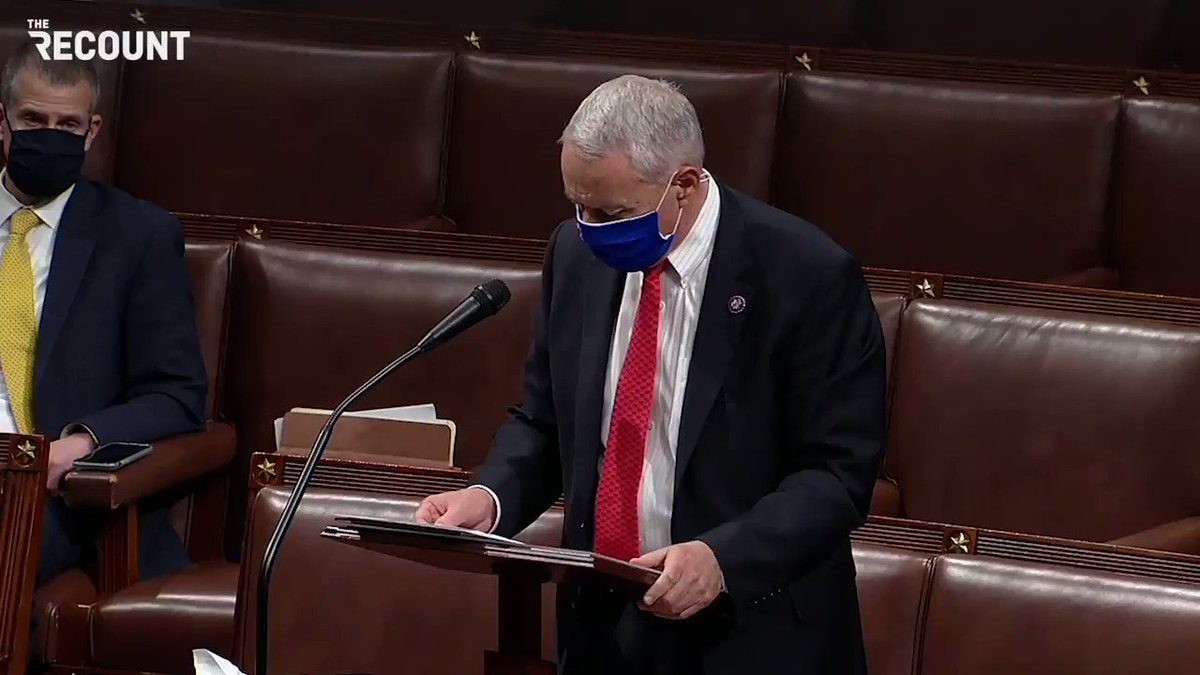 @josh_wingrove
Rep. Ken Buck (R) is on the House floor now, comparing the mob storming of the Capitol to Kathy Griffin holding up a fake severed Trump head, and wondering why people didn't speak out then. (They did.)
13 Jan, 06:17 PM UTC

@dfriedman33
Rep. Ken Buck (R-Colo.) cited Sarah Sanders being asked to leave a restaurant as a cause of the president and his supporters' violent effort to block democracy.
13 Jan, 06:19 PM UTC

PoliticusUSA
@politicususa
Rep. Ken Buck (R-CO) falsely claimed that Democrats were also at fault for the insurrection at the Capitol incited by Trump. @politicususa on Ken Buck">https://t.co/RSHhrQaSXa via @politicususa
13 Jan, 02:42 PM UTC

Stephanie Guerilus
@qsteph
GOP leaders such as Ken Buck will blame Obama, Hollywood and even his fellow confessional members for the insurrection and hostility except Trump and those rioting https://t.co/nZa1HSmUxE
13 Jan, 06:17 PM UTC