@mmpadellan
Good riddance to the Keystone XL pipeline, and kudos to the Native Americans and environmental activists who fought against it.
09 Jun, 11:37 PM UTC

@briantylercohen
HUGE: The developers of the Keystone XL pipeline have abandoned the project.
09 Jun, 09:30 PM UTC

@dallasgoldtooth
OMG! It’s official. We took on a multi-billion dollar corporation and we won!! Keystone XL is dead!! The People made this happen! #NoKXL #NoTarSands https://t.co/AeLTyAOjCb
09 Jun, 08:52 PM UTC

@WSJ
Breaking: The Keystone XL oil-pipeline project was abandoned by its developers, handing a major victory to environmentalists after a decadelong fight https://t.co/1OEvSbH8GC
09 Jun, 08:59 PM UTC

@SteveScalise
🚨🚨 The sponsor of the Keystone XL pipeline just pulled the plug on the project because of Biden’s actions. That’s thousands of good American jobs killed. If it was a Russian pipeline Biden probably would’ve green-lighted it like he did for Nord Stream.
09 Jun, 10:28 PM UTC

@cnnbrk
The developer of the Keystone XL pipeline announced it is pulling the plug on the controversial project https://t.co/O7xteVB0IL
09 Jun, 09:39 PM UTC

@PalmerReport
Keystone XL pipeline is now officially dead. Good. It wouldn’t have brought oil to U.S. consumers or created U.S. jobs. It was just a corrupt favor to foreign governments who were surely going to make us clean it up when it inevitably started leaking. Good riddance.
09 Jun, 09:49 PM UTC

Indigenous Environmental Network
@IENearth
After more than 10 years -- we have finally defeated an oil and gas giant! Keystone XL is DEAD! We are dancing in our hearts for this victory! #NoKXL #NoTarSands https://t.co/q5lkfKatft
09 Jun, 09:16 PM UTC

@democracynow
BREAKING: TC Energy, the Canadian company behind the controversial Keystone XL pipeline, says it is canceling construction. The announcement follows years of Indigenous-led resistance against the project and after the Biden administration revoked a key permit for it in January. 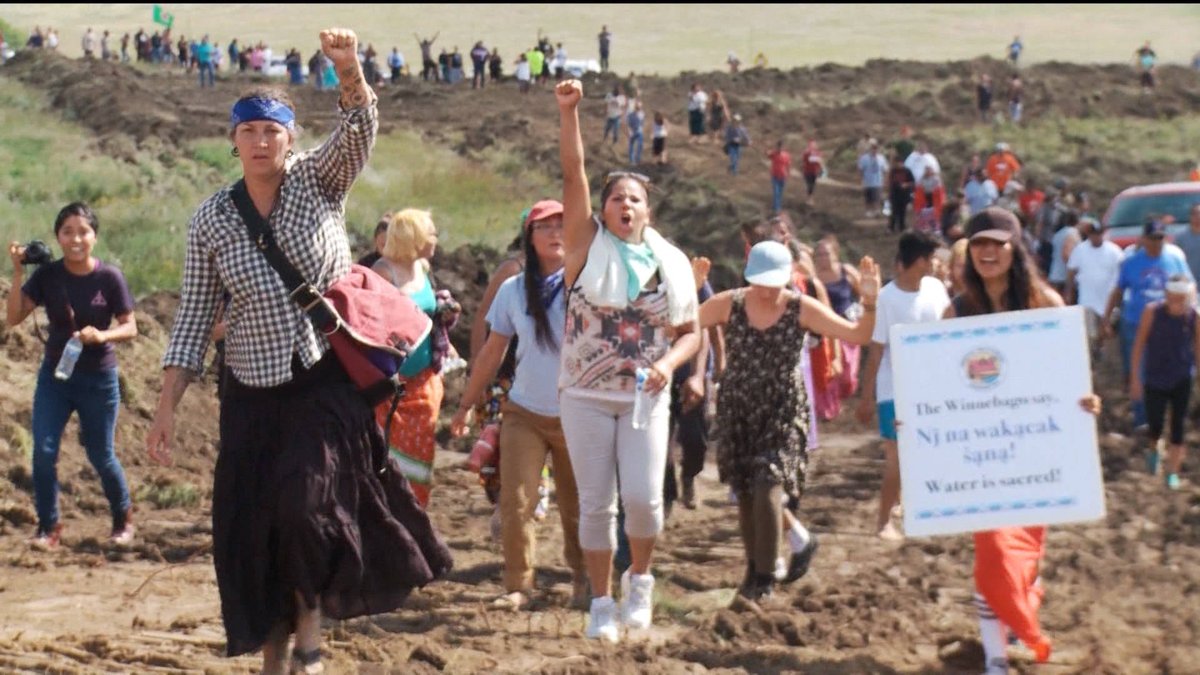 @ZephyrTeachout
Lot going on but the end of Keystone XL. Wow. That took a hell of a lot of muscle to kill that deadly horror show that was supposed to be just the way things are, but by God, that muscle, that truth, science, organizing and love, it stopped it.
10 Jun, 01:12 AM UTC

Jim Storrie
@JimStorrie
with the money Jason Kenney wasted on his stupid, doomed bet on Keystone XL he could have housed every homeless person in Edmonton AND Calgary and still have had cash left over
09 Jun, 10:15 PM UTC

@erinotoole
The cancellation of the Keystone XL pipeline at a time when Canadians are desperate to get back to work is heartbreaking for so many Canadian families. If you want economic growth and jobs, Canada’s Conservatives are your only option. 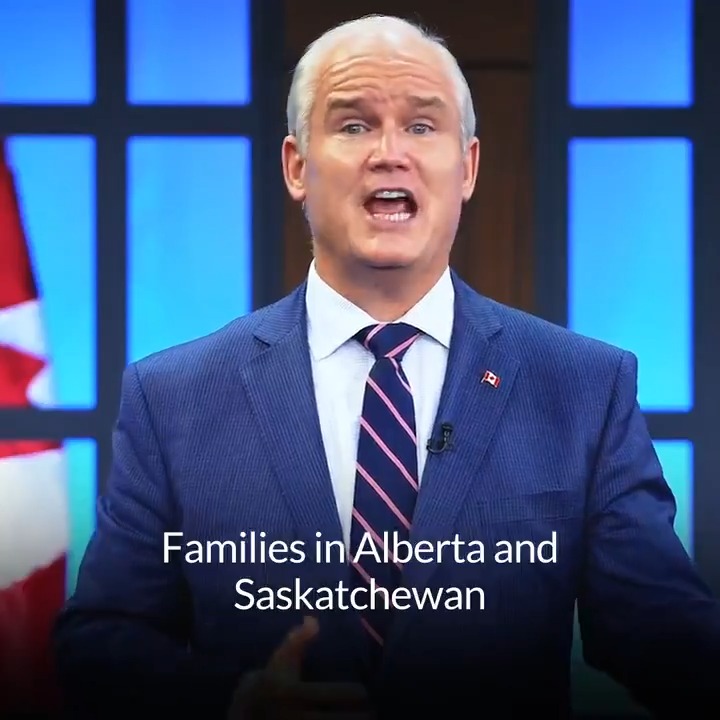 PoliticsVideoChannel
@politvidchannel
The company behind the Keystone XL pipeline has announced that it's officially scrapping the project
09 Jun, 09:21 PM UTC

@ErrolWebber
Perhaps if Putin would offer to construct the Keystone XL Pipeline and take the profits for Russia Biden would approve of it? Apparently only Russian pipelines are okay in Biden’s “brain”.
10 Jun, 11:05 AM UTC

Council of Canadians
@CanadiansOrg
Keystone XL is officially dead. This is a huge win for the Indigenous-led resistance & for the climate. It's time to also cancel TMX, Coastal Gaslink, Line 3, & Line 5, and get to work on a Green New Deal for all https://t.co/ZV8sMrElTy #NoKXL #cdnpoli
09 Jun, 11:33 PM UTC 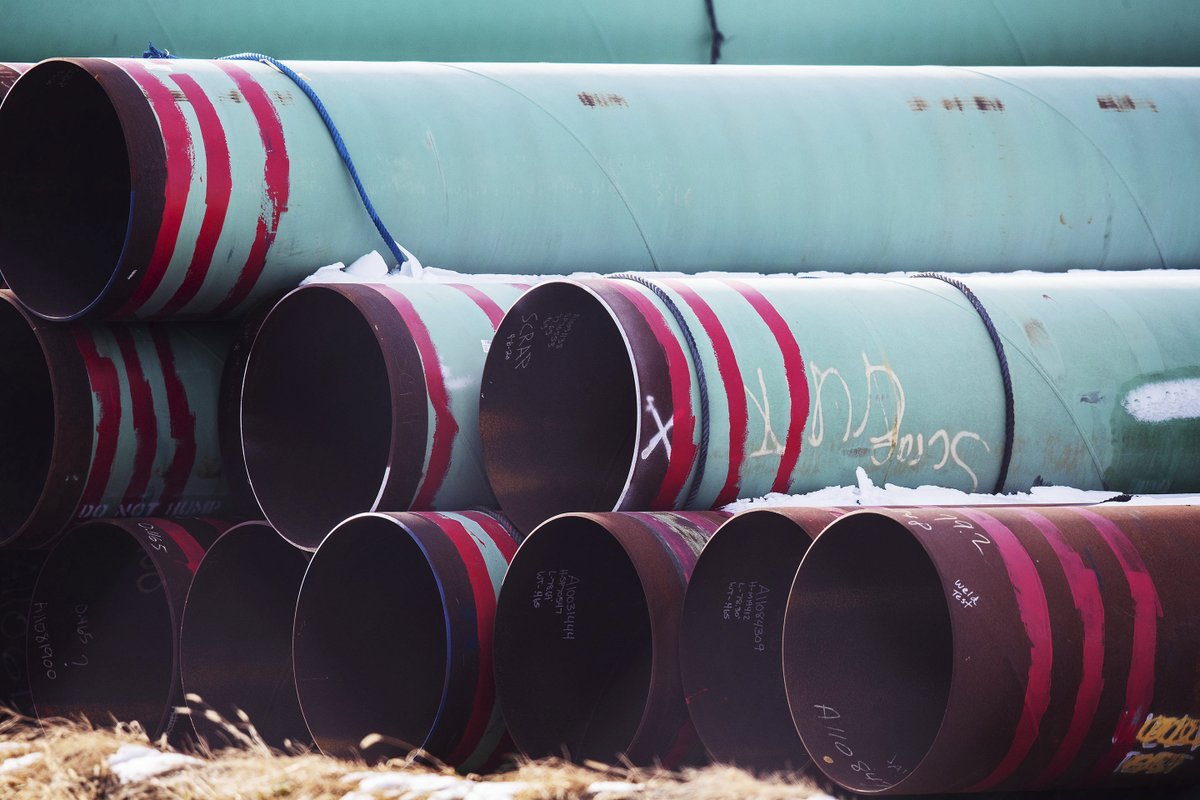