Khloe is trending on Twitter. Popular tweets on Khloe.

IG: aluvenguza
@aluvenguza
Khloe is complaining about unrealistic beauty stands that she and her family have continued to perpetuate and profit from??? Am I reading right? 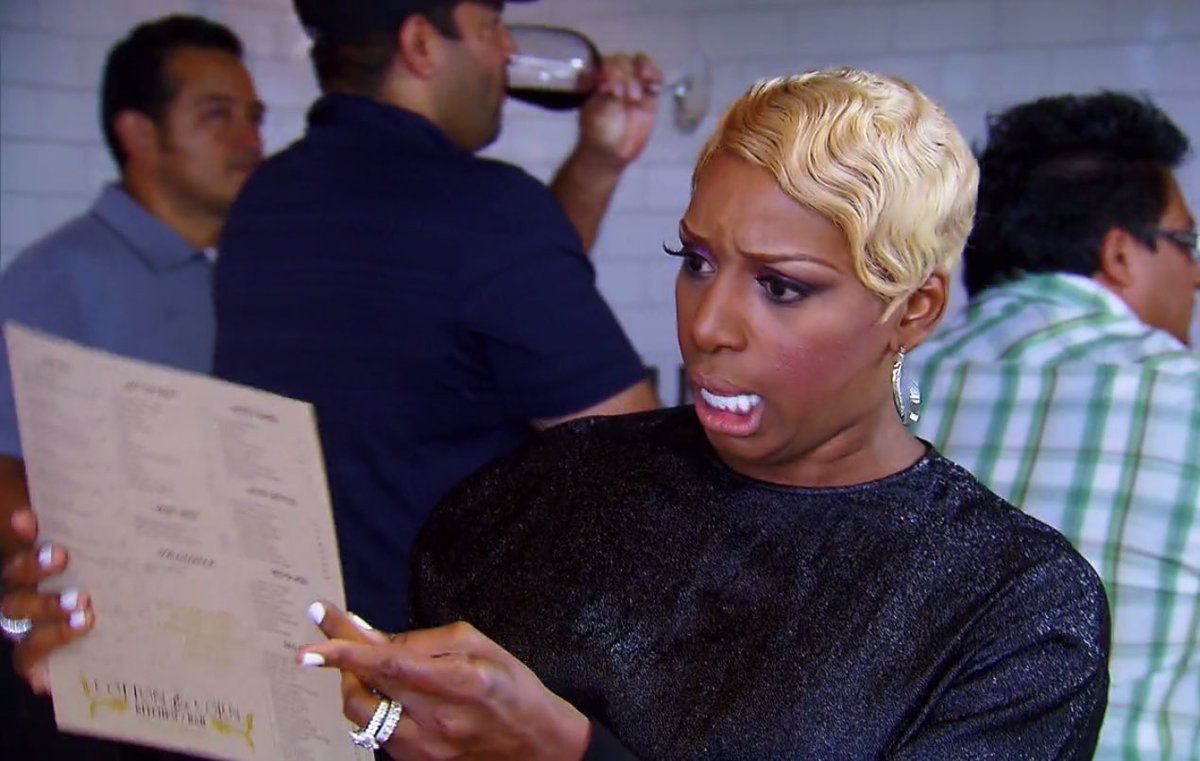 @NolaMarianna
Khloe Kardashian has done all this because of a photo where she looks normal and relatable... not unflattering. Yes, the public & society can take some blame, but the pressure on the Kardashian family has come from their own editing and modifying antics. That can’t be ignored. https://t.co/Pz6oqu8mRg
08 Apr, 08:25 AM UTC

meglucia ♍️
@meeeglucia
I feel for Khloe Kardashian and the criticism she receives, but if she finds it hard to meet the ‘impossible standards’ set for her, imagine how ‘normal’ people feel, trying to reach the impossible standards and body shapes set by her and her sisters
08 Apr, 07:57 AM UTC

🤎Abra Cadouglas🤎
@ACadouglas
khloe’s grandmother took/posted that pic because she thought she looked great, and now her granddaughter is flipping out all over social media. it must be hell living in that family.
08 Apr, 03:56 PM UTC

@MelissaStetten
The Kardashians are a HUGE reason people are insecure about their bodies. The least Khloe could do is leave up an untouched photo where she looks like a normal fucking human being
08 Apr, 03:36 AM UTC

Kelechi
@heykelechi
Khloe Kardashian is the same person who called Jordyn Woods (who’s also struggled with body image) a “fat ass” on national television in an attempt to disparage her. Miss me with the bs. 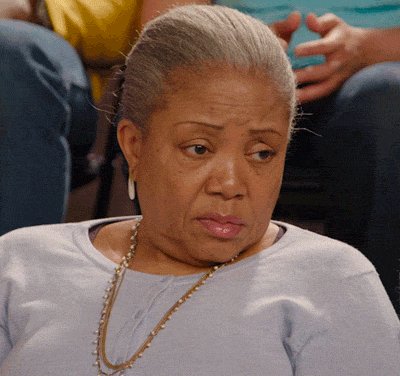 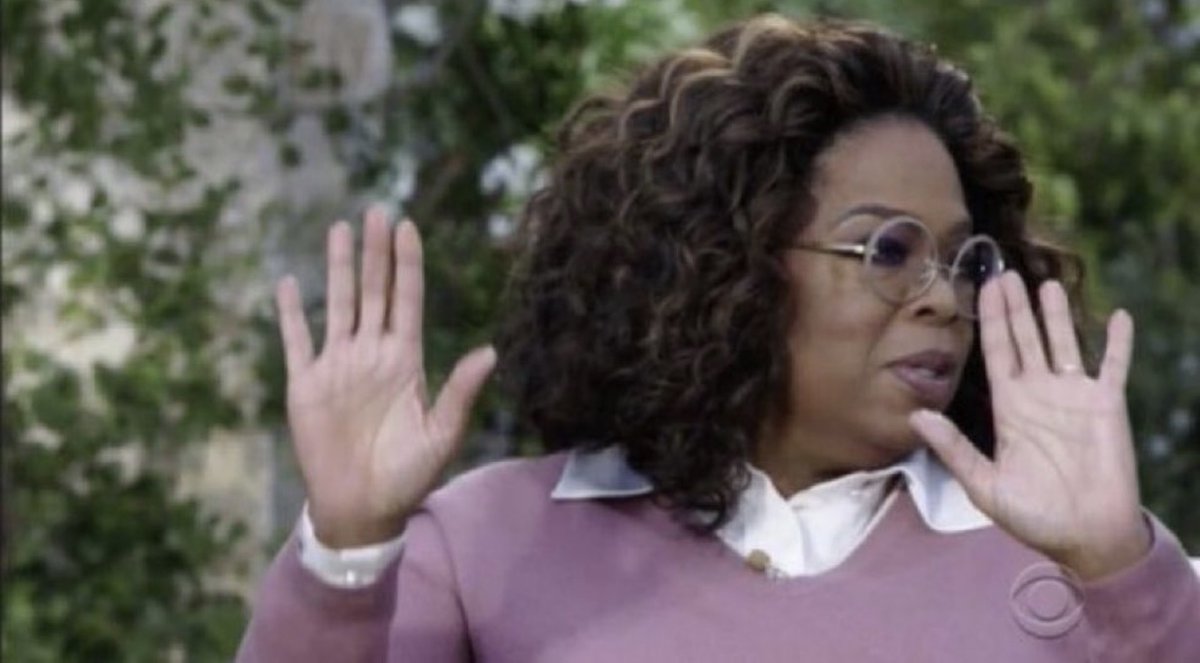 @miakhalifa
I don’t understand what world the kardashians live in... Khloe, sis... no one cared how the photo looked, you’re beautiful! No one asked for you to prove you can hit your angles in a low lit bathroom. ...Therapy is cheaper than litigation.
08 Apr, 12:42 PM UTC

Tina
@thefancyfaced
The Kardashians perpetuated, proliferated & profited from the fake filtered ideal on social media. You created the demon & now you want to play victim to it?! And instead of taking this as the perfect moment to demolish the façade...Khloe chose to "prove" the fake image is real?
08 Apr, 03:02 PM UTC 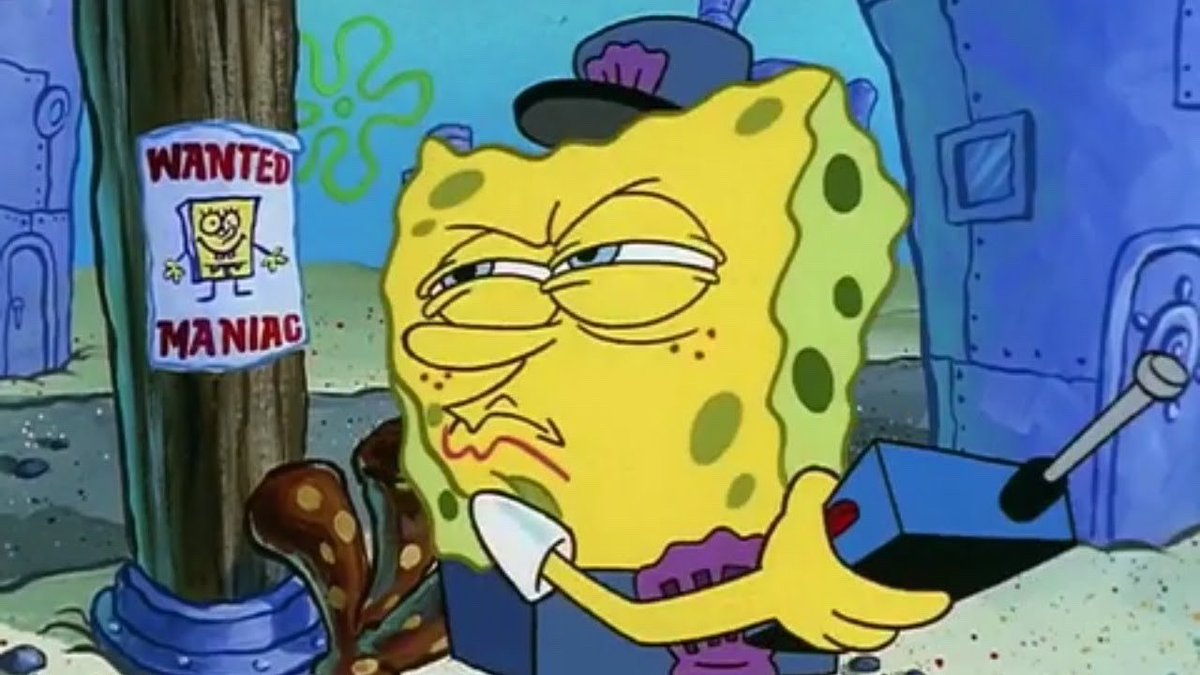 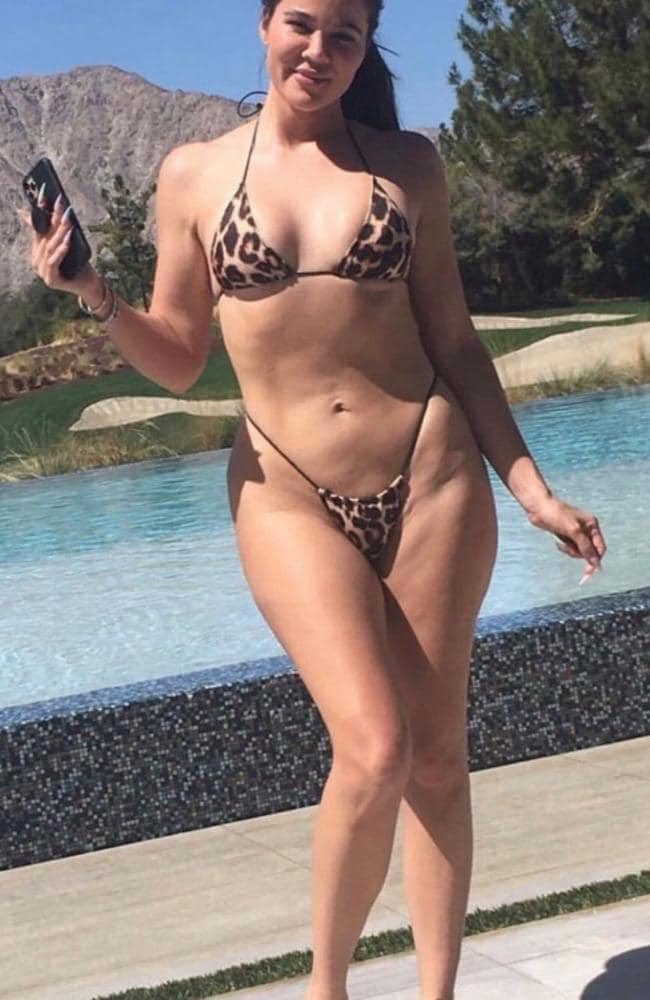 simoné ✨
@girlpowertbh
i am empathetic to the pain and insecurities khloé kardashian admits she faces, but i think what is important to note is that the kardashian family has contributed if not created the beauty standard over the last 2 decades through photoshop, surgery, and exuberant wealth... https://t.co/lO2oxTfB6o
08 Apr, 04:40 PM UTC

PLASTIC SURGERY CONSULTANT
@KosmeticKrys
I promise I’m going to leave Khloe alone bc I caught A LOT of heat. But I just want ya’ll to know , the video she posted with the sweats...... was also edited 🥴🥴🥴 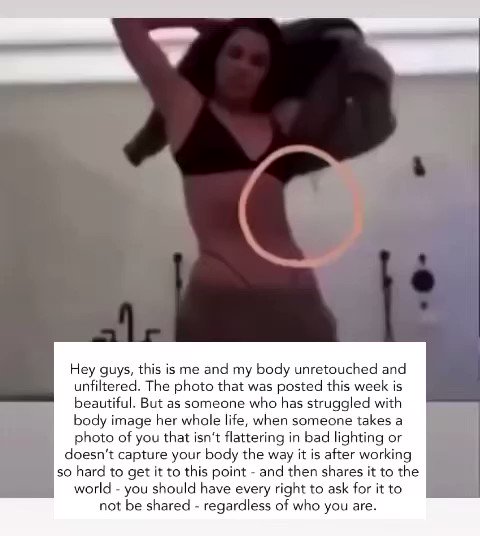 Ife Kolade
@Ife_Kolade
Khloe Kardashian being mad that people are holding her to the standard her and her family have set through deceit is really something
08 Apr, 12:40 PM UTC

The Casual Sex Captain
@jiggyjayy2
I forget Khloe fat shamed a black girl 13 years younger than her all over her cheating babydaddy, now if we say f*ck your feelings we'd be wrong
08 Apr, 08:51 PM UTC

Gamer1🎮🕹
@LFCFanClub3
After seeing Khloe Kardashian post... I couldn't help but wonder who's going to read all of that? 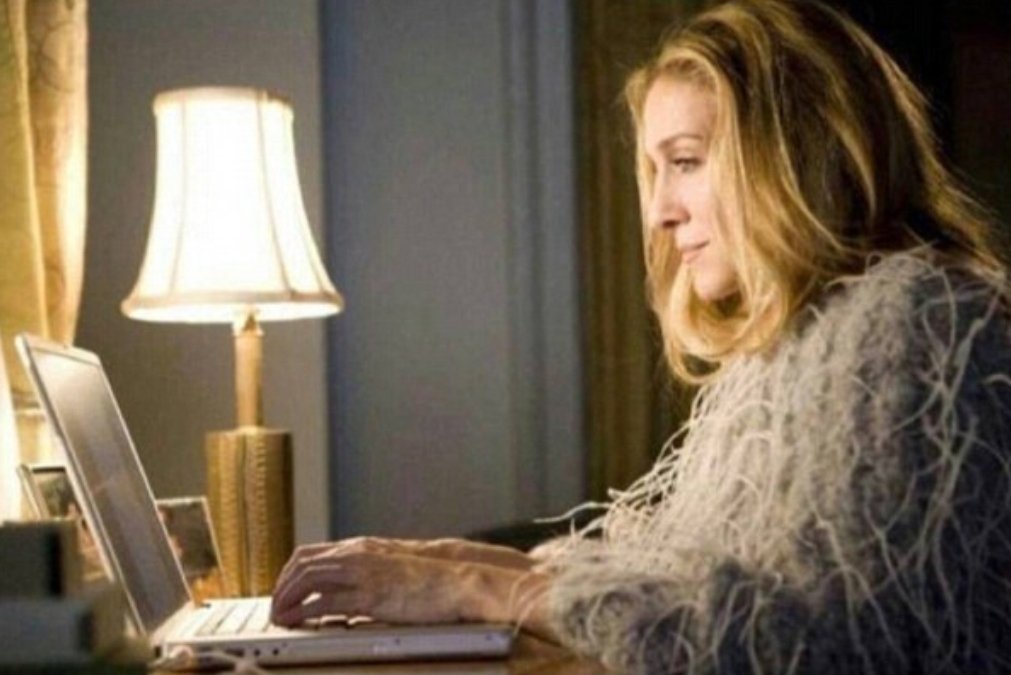 a.
@bitchareyoudumb
Khloe Kardashian want people to feel bad for her and I’m not one of those people.
08 Apr, 02:02 PM UTC

jai🦋
@madsjai
@tonymartials @SearcherSneaker @aluvenguza Khloe has never been one for the girls!! Made jordyns life absolutely hell every day only to take Tristan back when HE was in the fault. She’s ruthless and not in the good way
08 Apr, 07:45 PM UTC

Dimple Face.
@petitetweeter_
When Khloe is ready, she’ll release a self help book for those struggling with their body image and make even more millions.
08 Apr, 07:09 PM UTC

PrayerHarbor
@PrayerHarbor
PRAYER REQUEST 🙏🙏🙏 Please pray for young girl Khloe who has a ruptured appendix. As always, please also pray for anyone in and around the situation who does not yet know the Lord. A moment of prayer can change eternity.
08 Apr, 07:57 PM UTC

@iiwrites
Khloe Kardashian discussing unrealistic beauty standards & the pressure and damage they did to her WITHOUT ACKNOWLEDGING OR CHALLENGING how she & her family directly contributed, profited on those standards is why we need entertainment journalists, not notes apps & social posts.
08 Apr, 10:10 PM UTC

ReadAndShade
@ReadAndShade
She said exactly how I feel and always felt about this Khloe K image BS! She is spot on @RealityAshhole https://t.co/pOd5QyUJrY
08 Apr, 09:22 PM UTC

👀
@uwuexana
@melaniejo555 @NoTearsLeft17 Right, the more plausible explanation here is that two random people on Twitter are friends with Khloe Kardashian vs you were wrong and you entered a conversation with little to no knowledge of what you decided to speak on. https://t.co/NGYggWOdPX
08 Apr, 10:15 PM UTC

Olivia.Driskel
@DriskelOlivia
Khloe...most women would kill to have a body that looked the one on the right. If you dont see yourself as beautiful then the rest of us are fckdd. If you dont feel beautiful with that body you need to get your eyes checked. That is YOUR body be proud of it. @khloekardashian https://t.co/3iBid6UC8N
08 Apr, 10:16 PM UTC

GymFan
@itweetaboutgym
I saw first hand the bullying khloe dealt with when the Ks first got big. I can imagine it has lasting consequences. But how can she not see that lying about cosmetic procedures, photoshopping and filtering every post is putting the same pressure on the next generation ?
08 Apr, 10:16 PM UTC

Annie
@pinkanniekate
@Mooglet1 @kellykels_melbs I’d prefer they all just go away. They’re horrible role models for body image and this is just further proof. Khloe is crying victim over...gasp!...a natural pic of her that makes her look like a regular woman and not a mannequin with too much makeup on and way too thin. 🙄
08 Apr, 10:16 PM UTC