Pissed Off No More 😁
@ResisterDude
So, according to @Jim_Jordan, because two men flew their airplane at Kitty-hawk 100 years ago, donald trump must not be impeached. And they get mad when somebody refers to them as #fuckers.
13 Jan, 05:45 PM UTC

Jen
@JenTusch
What does Kitty Hawk have to do with terrorists storming the Capitol? https://t.co/Y2PSNdi9cw
13 Jan, 05:43 PM UTC 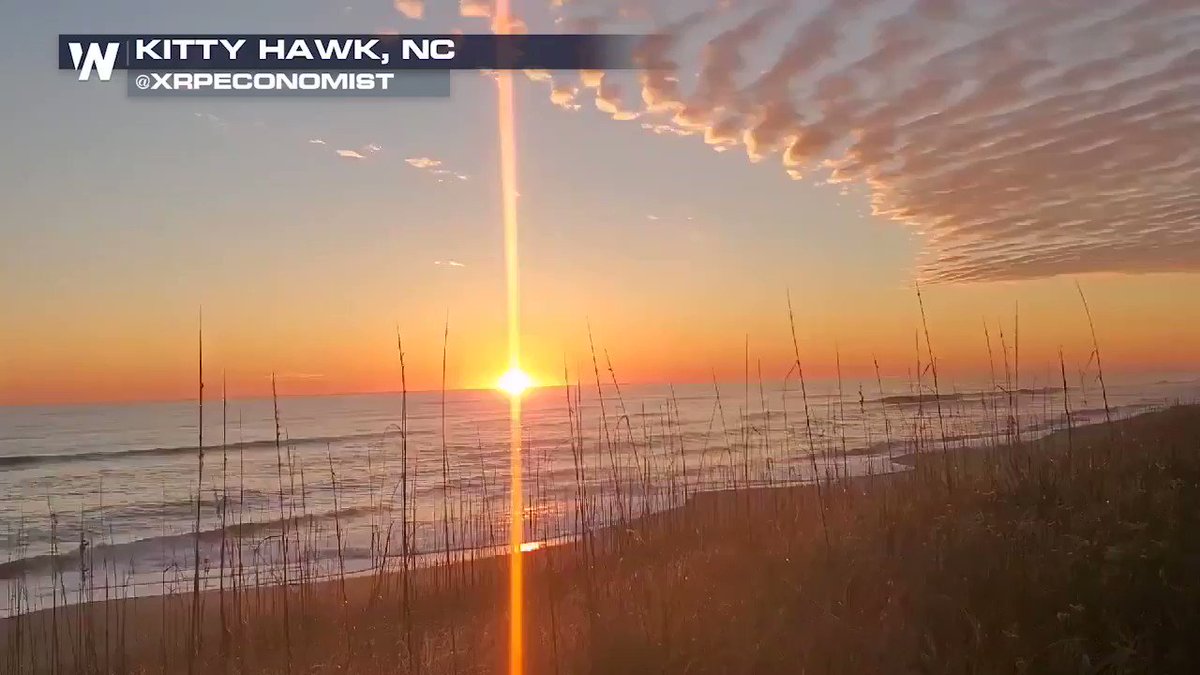 Kids in cages is WRONG
@LF_HaloGal
Jim Jordan: celebrates the “greatness of the American people “ by naming first flight at Kitty. Hawk, moonwalk, etc. Guess what?! Trump had nothing to do with that. Says we should be focused on bringing the country together. Guess what? DJT never tried to bring us together
13 Jan, 05:59 PM UTC

@JustinGlawe
Something about cancel culture, Kitty Hawk, Chuck Yeager, the moon landing... this is like a right-wing boomer email FWD come to life.
13 Jan, 05:42 PM UTC

Individual #1 is in deep #2
@imtripptripp
@TeaPainUSA To paraphrase Jim Jordan “if we can go from Kitty Hawk to the moon in one lifetime our President should be able to lie, cheat and steal with impunity cause we appointed judges and cut tax for the most wealthy even if we lie about the results of the election to incite violence “
13 Jan, 06:08 PM UTC

StLinFla🐩🍷🥧🚲🛶⛱⚾️🏈🖥😷🧤
@carolhoehn1
@WPLGLocal10 Police officers and others lost their lives. Our Capitol was desecrated. And he's preaching about the wonders of Kitty Hawk. How do you compromise with someone living in an alternate reality? Not easy. https://t.co/RolUBImGOS
13 Jan, 06:36 PM UTC 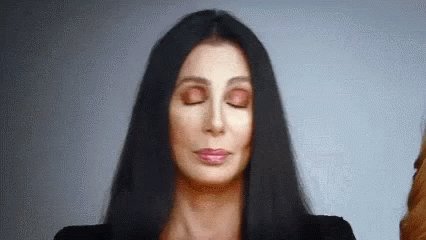 Wintry Guy Anakin Summers
@theAntiBinge
I think Jim Jordan is making a comparison between the progression between Kitty Hawk(1903) to Moon Landing(1969) as an analogy for how effectively a White Supremacy-supported coup could take off in the United States. Did I miss something?
13 Jan, 05:43 PM UTC

Dean Lopata 🤨
@DLoIndustries
What does Kitty Hawk and the moon landing have to do with the president fomenting insurrection, Gym??
13 Jan, 05:42 PM UTC

MyaButtreaks
@MButtreaks
why is he talking about Kitty Hawk?
13 Jan, 05:42 PM UTC

Vito Stellino
@vitostellino
You missed him talking about Kitty Hawk and the moon landing. Not sure the relevance. I guess he was talking about us doing great things in the past. What did we do under Trump? Tax cuts for billionaires, caging children, inciting an insurrection and the space force. https://t.co/h9IryRdCO6
13 Jan, 06:34 PM UTC

Joseph Flaherty
@josephflaherty
If not for the Wright Brothers, someone would have invented the airplane, but it might have taken years, maybe decades longer. Their chief competitor, Samuel Pierpont Langley, was chasing a technical dead end. And if not for Kitty Hawk, when would we have had Cape Canaveral? /13
13 Jan, 06:09 PM UTC

Ryan Gavin
@RyanGavinOnAir
Notice how not *one single* republican is defending the President’s actions last week. They’re talking about Kitty Hawk, the economy, the “Trump train,” and even continuing allegations of “voting fraud.” The depths of their depravity know no bottom. Stop protecting him.
13 Jan, 05:57 PM UTC

R.L. Bynum
@RL_Bynum
@SamWalkerOBX @pambcloud @Jeopardy And it wasn't in "Cape Kitty Hawk," either. (NBC reference during a hurricane a couple of years ago.)
13 Jan, 06:41 PM UTC

B. L. A.
@BL_St1
@JohnJHarwood @TheyWereStolen He defended Donny. Isn’t Donny all about revolutionary airports? Like Kitty Hawk, and what America can do. Donny’s Great, cause he helped promote airplanes. So, we should talk about that. https://t.co/A4dEDgaSQU
13 Jan, 06:33 PM UTC

The Langston Hughes Review
@LangstonReview
As a student of literature, Jim Jordan’s historical allusions—first to the Wright Brothers' 1903 flight at Kitty Hawk ("barely got off the ground—amazing thing"), then to Chuck Yeager breaking the sound barrier “44 years later”—sound like an allegory of neo-confederate desire.
13 Jan, 06:05 PM UTC