Knoxville is trending on Twitter. Popular tweets on Knoxville.

@SECNetwork
KENTUCKY WINS IN KNOXVILLE FOR THE FIRST TIME SINCE 1984 😼 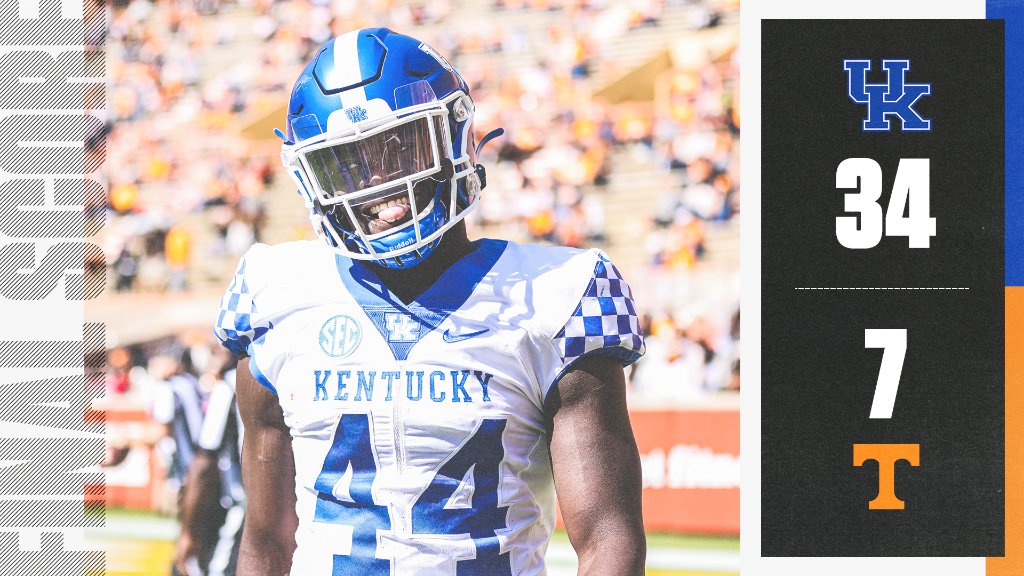 @ESPNCFB
THE STREAK IS BROKEN! For the first time in 36 years, Kentucky takes down Tennessee in Knoxville! 😸 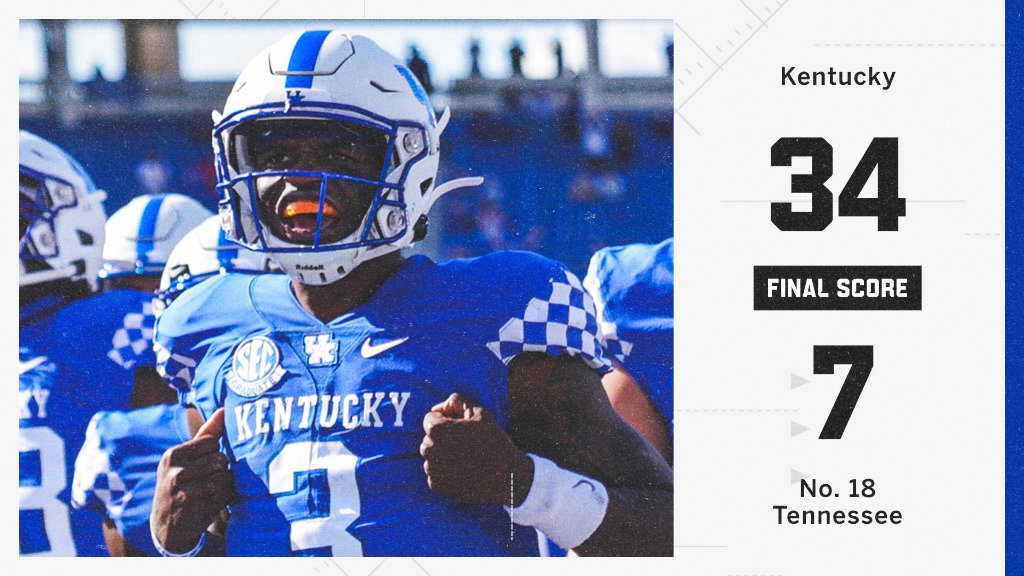 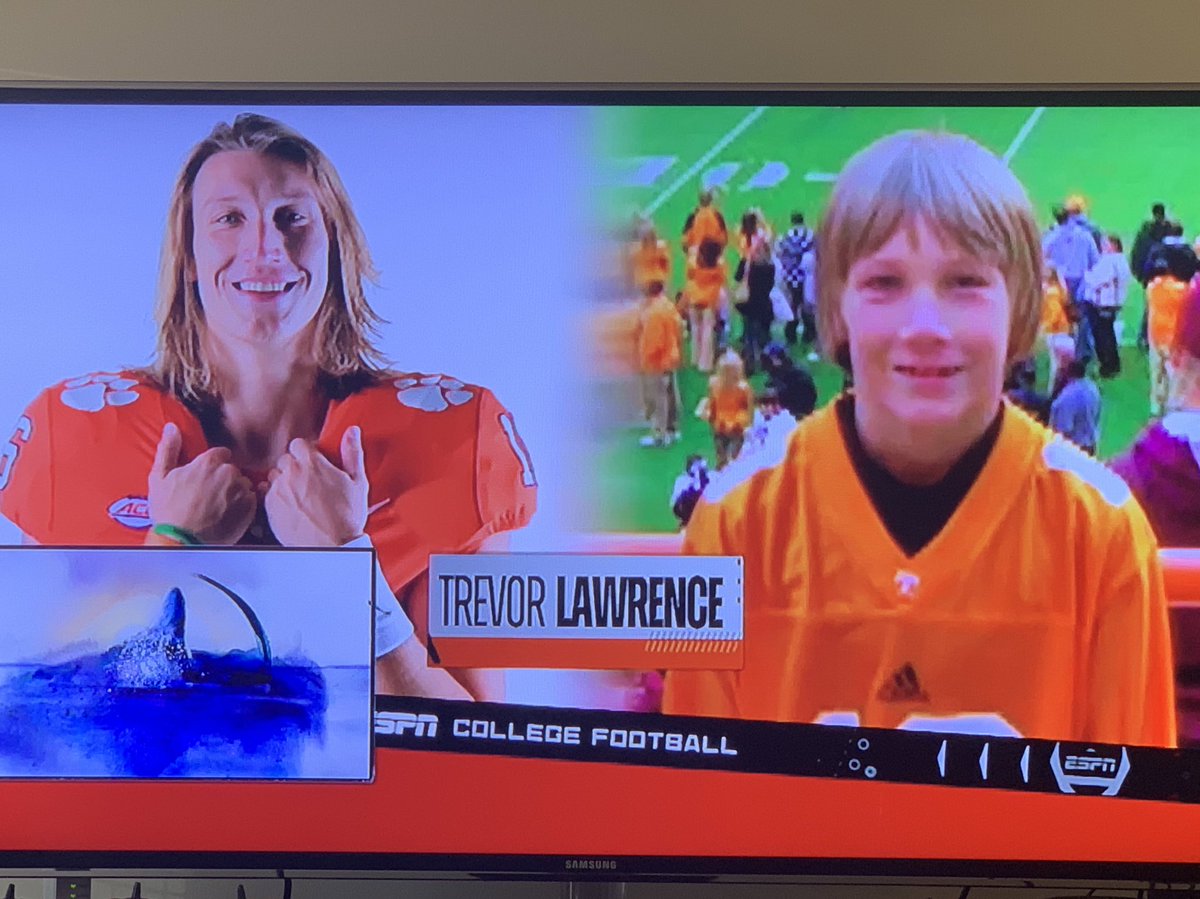 Tyler Thompson
@MrsTylerKSR
"GO BIG BLUE" chant at Neyland as the clock ticks down on Kentucky's first win in Knoxville since 1984. 2020 has sucked, but today is a good day.
17 Oct, 07:01 PM UTC

@KyleTucker_ATH
I'm told John Schlarman had one of his toughest weeks in a years-long cancer battle. But guess what? He got on the bus to Knoxville. Many worthy, but give that man another history busting game ball like this one in Gainesville. https://t.co/I6cgEXsFBu 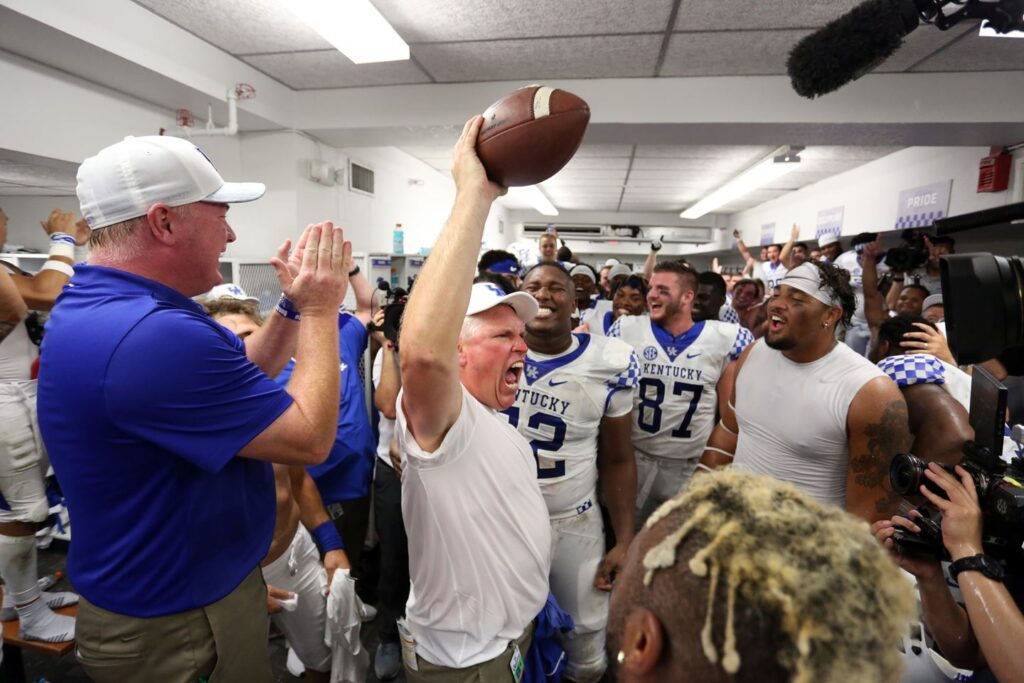 @UKFootball
Up 10 at halftime in Knoxville 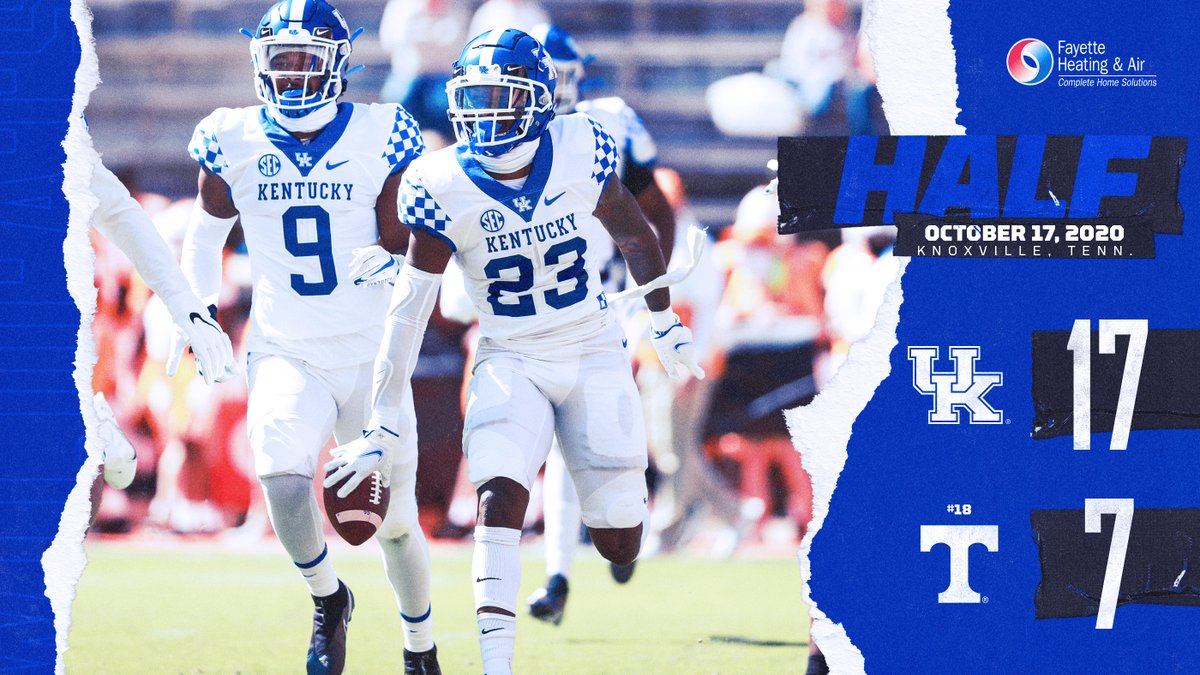 @mjp18
Terry Wilson is going to be the QB that wins at Florida and at Knoxville. Why would ANYONE think his job is in jeopardy???
17 Oct, 06:40 PM UTC

@wesrucker247
FINAL IN KNOXVILLE: Kentucky 34, No. 18 Tennessee 7. #Vols self-destruct offensively in the first half and surrend defensively in the second half, and Kentucky wins its first game in Neyland Stadium since 1984. Unacceptable in every way. Up next: Bama. Yikes.
17 Oct, 07:04 PM UTC

@darrenrovell
Kentucky beats Tennessee in Knoxville, 34-7. The last time the Wildcats won at Neyland, Michael Jordan was 15 games into his NBA career (11/24/84) 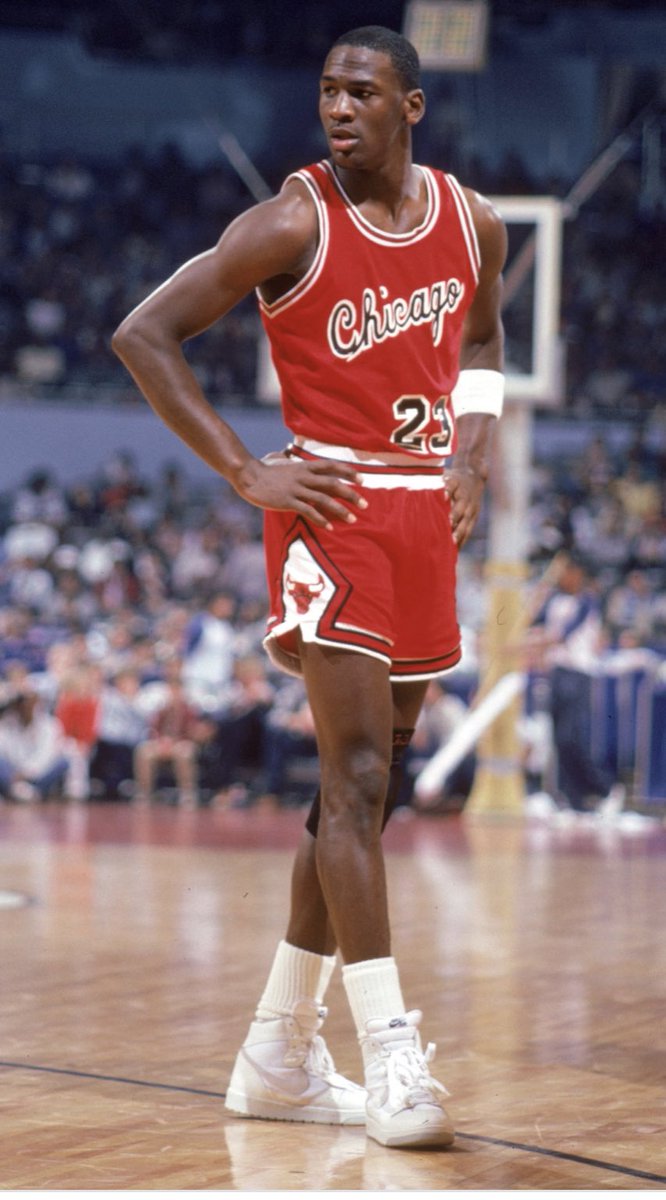 Drew Franklin
@DrewFranklinKSR
John Schlarman gave a pregame speech and then got the game ball after the win. https://t.co/bueKV1gR6U
17 Oct, 08:19 PM UTC

Drew Franklin
@DrewFranklinKSR
College Football Stat of the Day: Kentucky is undefeated in Knoxville and Gainesville with @tom_hart on the broadcast.
17 Oct, 08:28 PM UTC

Big Blue Insider
@bigblueinsider1
Best stat from @UKFootball upset of Tennessee in Knoxville: # of times UT band played “Rocky Top” - eight. And three of those were pre-game. Per our Director of Security, @jmg811
17 Oct, 08:07 PM UTC

@TheAthleticCFB
LATEST: For the first time since 1984, Kentucky went into Knoxville and left with a win over Tennessee. Reactions and insights from across our newsroom here ⤵️ https://t.co/mD5x3wDJtv
17 Oct, 07:52 PM UTC

Keith Garrett
@B3KeithG
If I’d told you 3 years ago we’d be getting a QB that would go into Gainesville, Knoxville, & Louisville & get 3 wins, with 2 of them being *blowout* wins... I’m pretty sure you’d say let’s go ahead and build the statue. It’s time to stop all complaining about Terry Wilson, folks
17 Oct, 08:20 PM UTC

TheCatsPause247
@TheCatsPause247
How about UK offensive tackle and Knoxville native @Darian_70 getting a win at Tennessee today?
17 Oct, 08:29 PM UTC