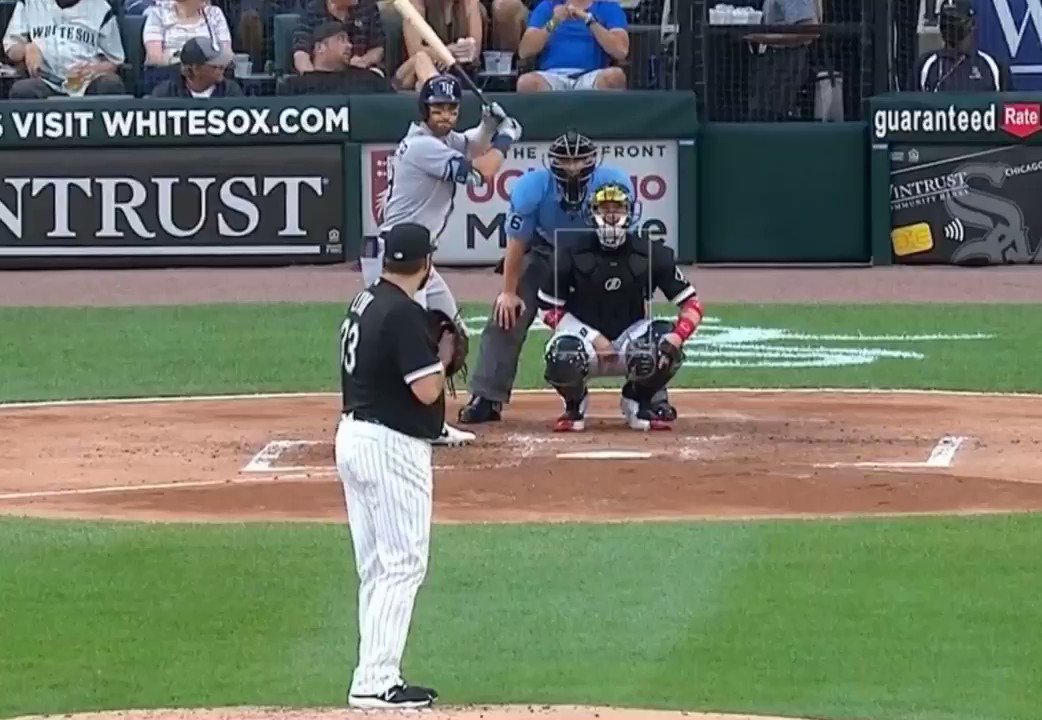 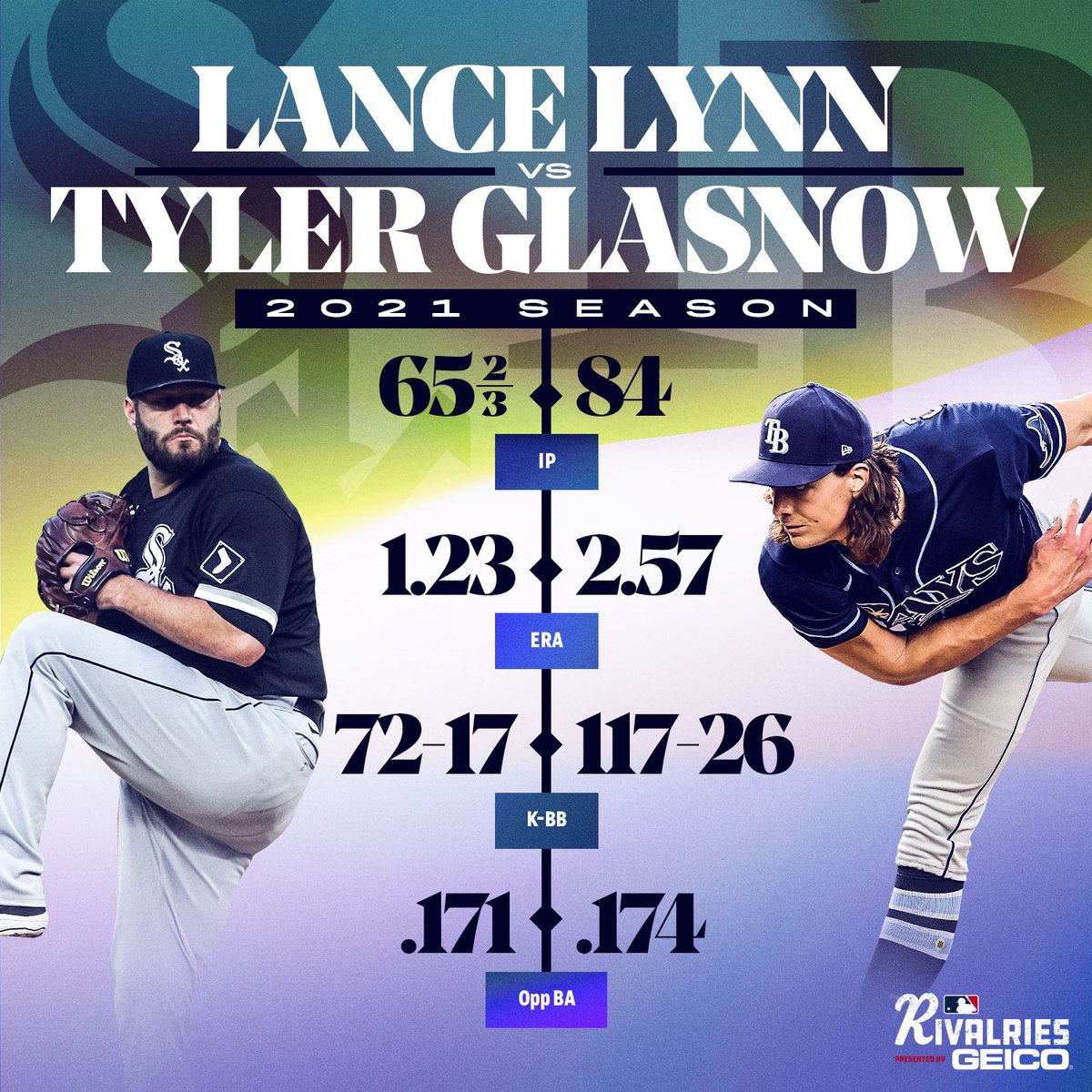 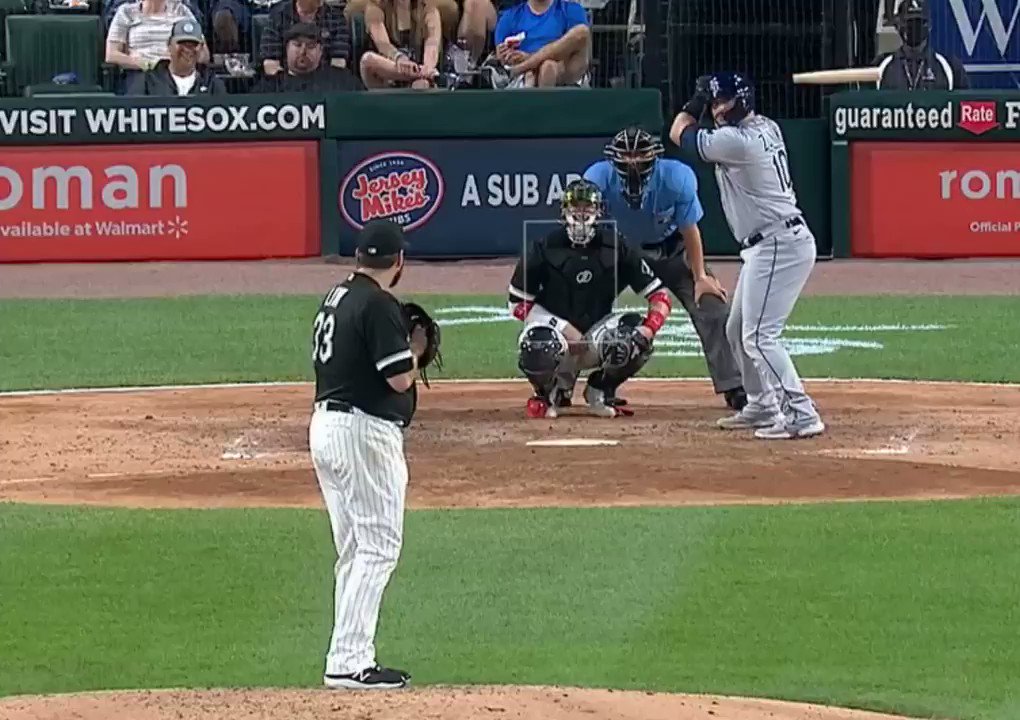 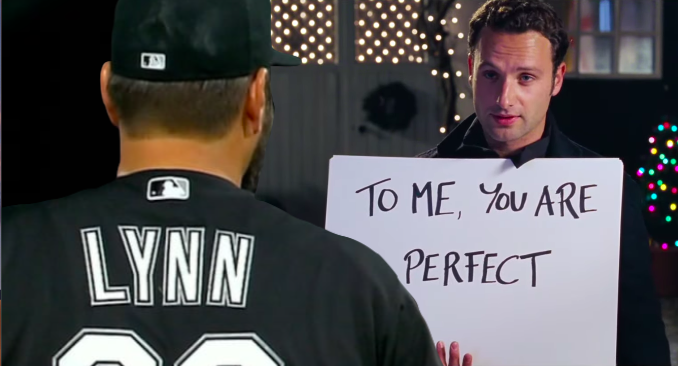 @JRFegan
Lance Lynn wrapped up six innings with no further damage. He did some fist-pumping and some yelling. The fans dig it.
15 Jun, 02:00 AM UTC

Brian Knights
@BrianKnights3
Scheduled I am in love with Lance Lynn tweet
15 Jun, 02:00 AM UTC

@RyanMcGuffey
Lance Lynn on knowing who the #WhiteSox are regardless of how this series plays out/making it bigger than it is: "It's June. No one gives a shit." This guy.
15 Jun, 03:13 AM UTC

@VinnieDuber
Lance Lynn called this series with the Rays a good June challenge for the Sox. But he knows where seasons are made, obviously, and isn't going to make this midseason series bigger than it is. "Yeah, it's June. No one gives a shit."
15 Jun, 03:13 AM UTC 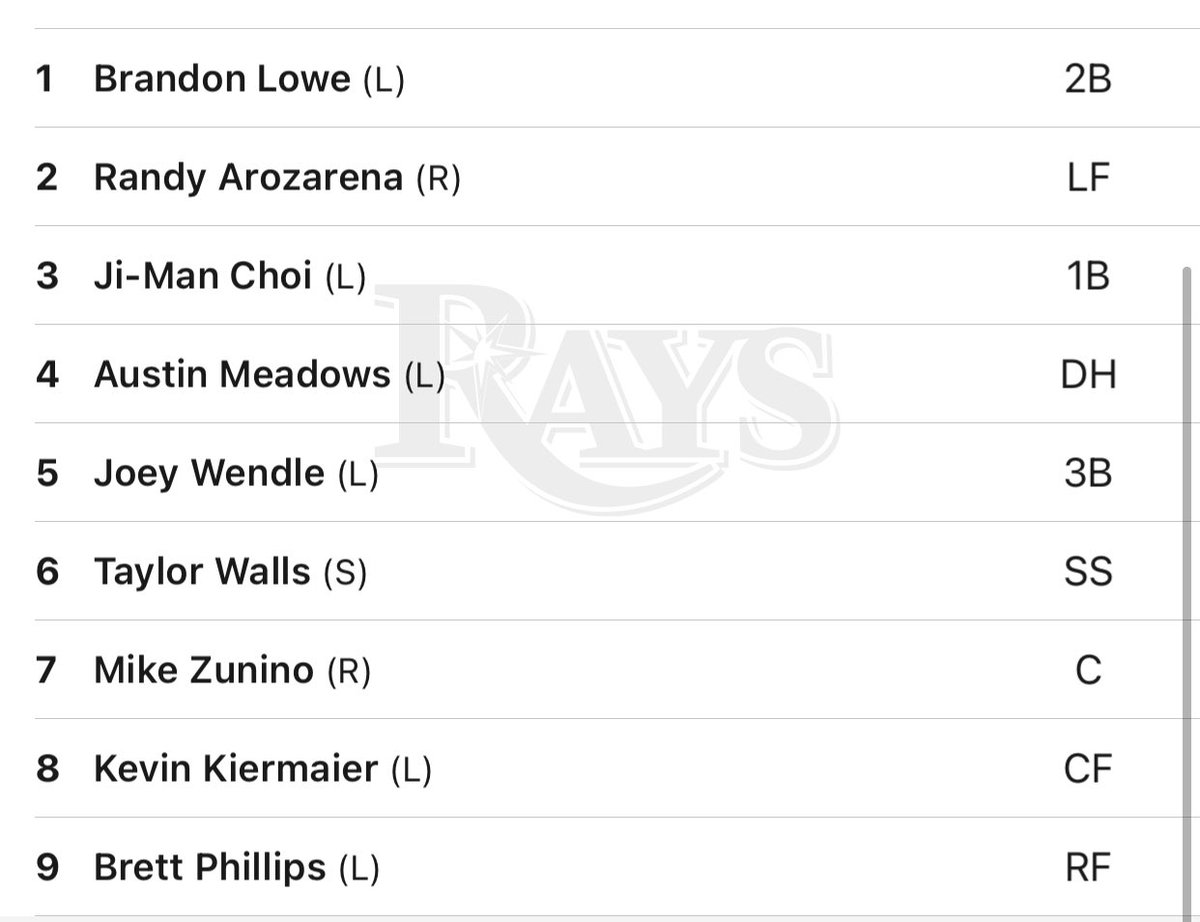 @JRFegan
White Sox lose to the Rays, 5-2 The Rays lined three homers, including two off Lance Lynn. Where as even with Tyler Glasnow out early, a Yoán Moncada-less Sox offense was held to eight baserunners over nine innings. Sox are 41-25
15 Jun, 02:57 AM UTC

@RyanMcGuffey
Kevin Cash was impressed at Rays' ability to get a few long balls early because as he said, "Lance Lynn is pitching as good as anyone in the game."
15 Jun, 03:05 AM UTC

@ChicagoSports
The Rays showcased their power with three home runs in a 5-2 victory over Lance Lynn and the White Sox, taking Round 1 of the series between the top two teams in the American League. https://t.co/oDW6V2bk7N
15 Jun, 03:30 AM UTC

Tony Da Mimbo
@TonyDaMimbo
@ChuckNaso Paul Sullivan tomorrow: "Lance Lynn's language, as well as lack of caring, is hurting his dugout, as well as his legacy."
15 Jun, 03:28 AM UTC