@SECNetwork
.@Lane_Kiffin's son with the fire extinguisher on the Ole Miss sideline 😂 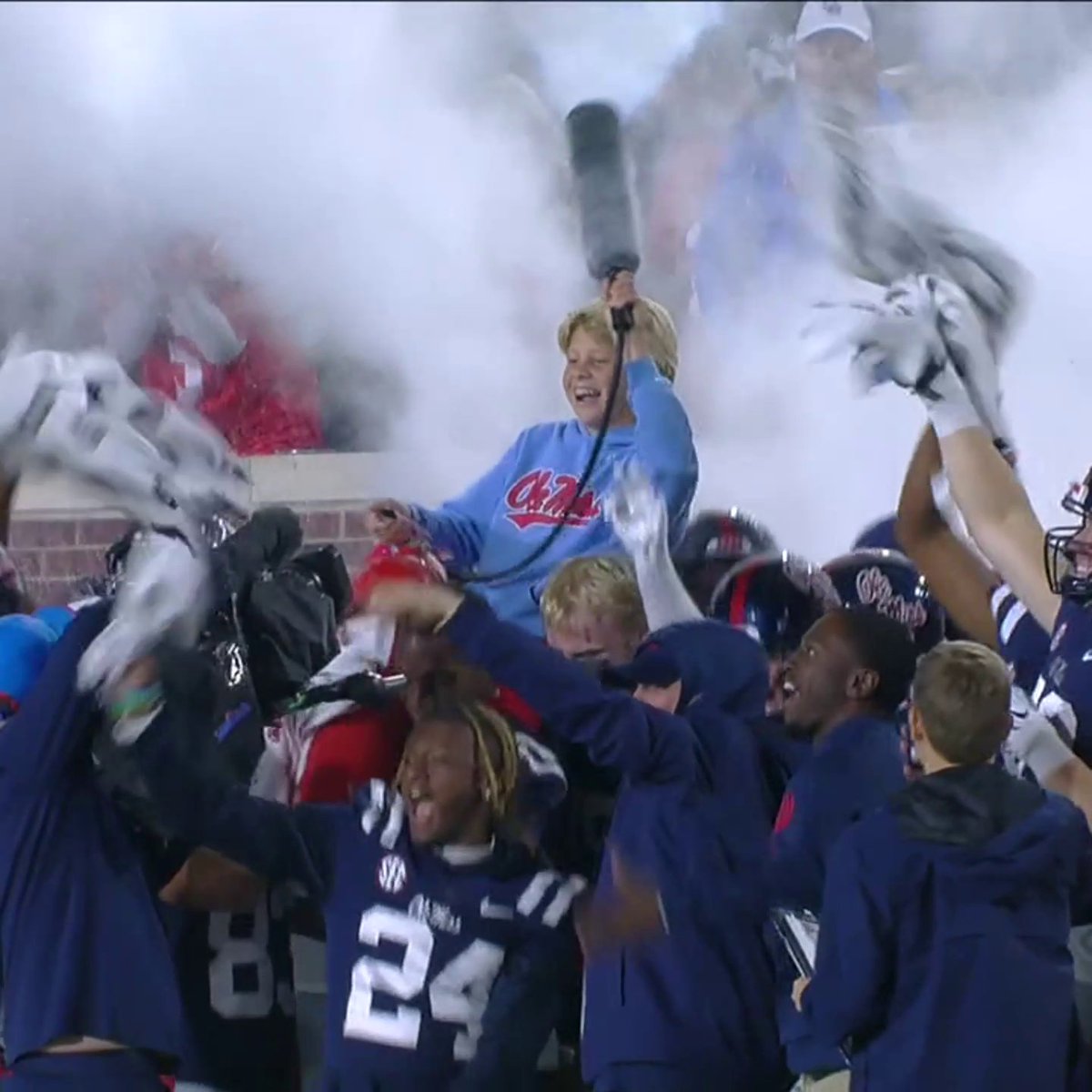 @RedditCFB
Coolest Dad Ever? Lane Kiffin's son handling the fire extinguisher on the Ole Miss sideline of the #EggBowl: 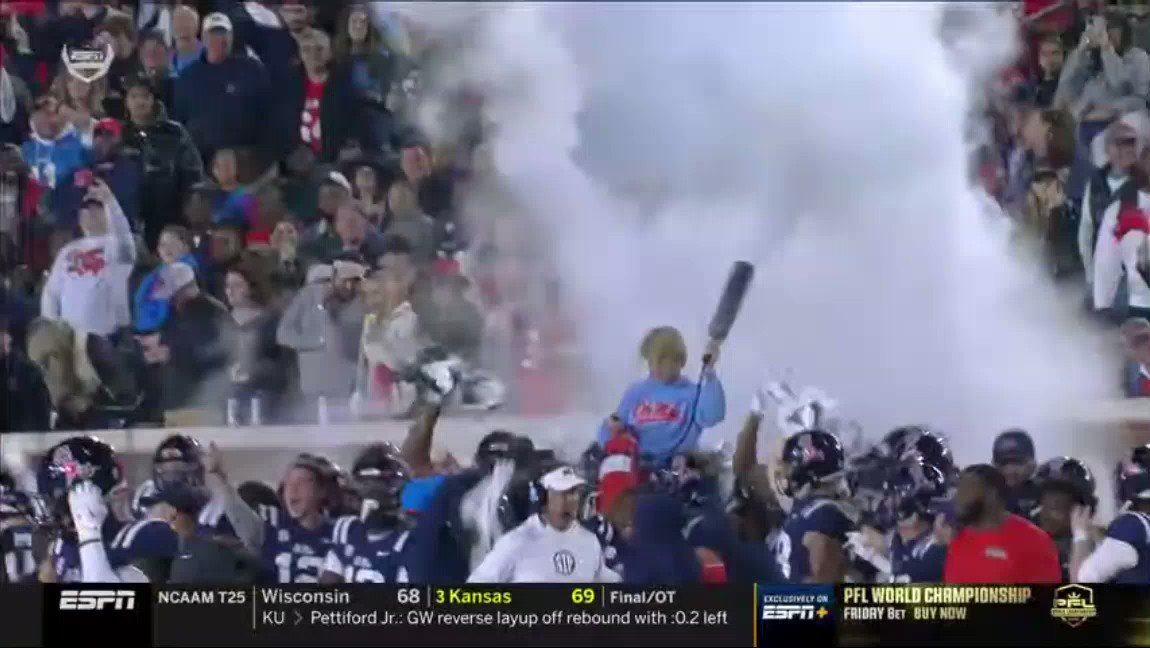 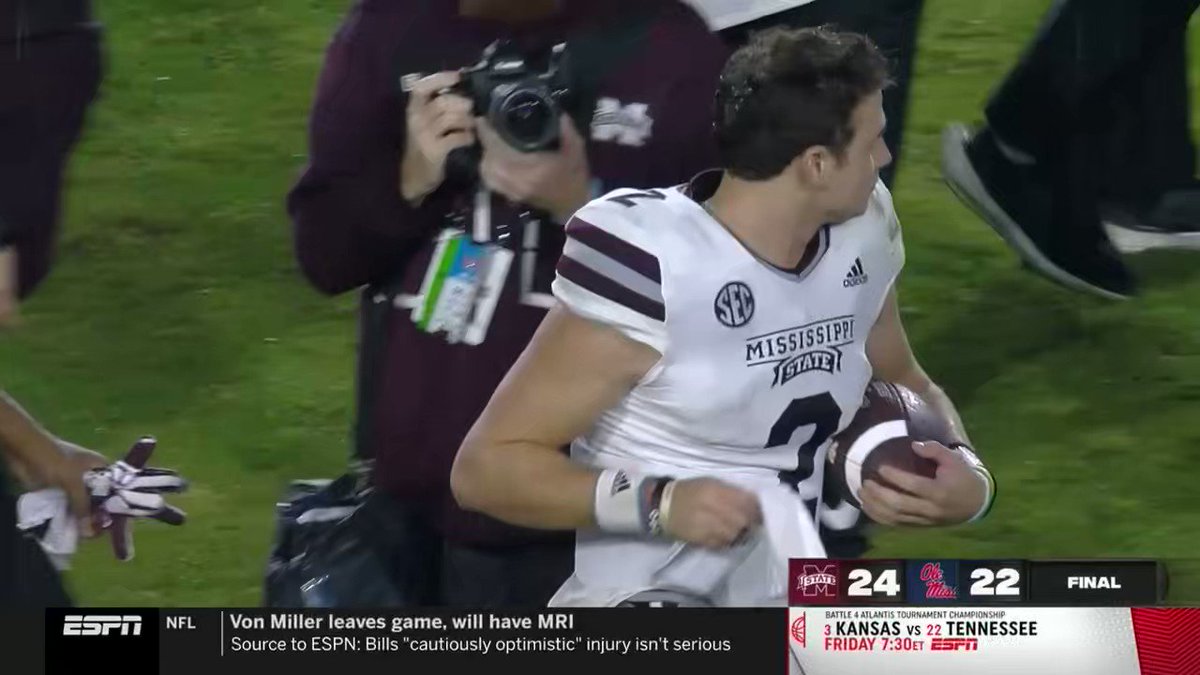 @espn
Lane Kiffin's son asked Will Rogers for his towel before the Egg Bowl. Rogers kept his promise. @Wrogers__2 🤝 @Lane_Kiffin 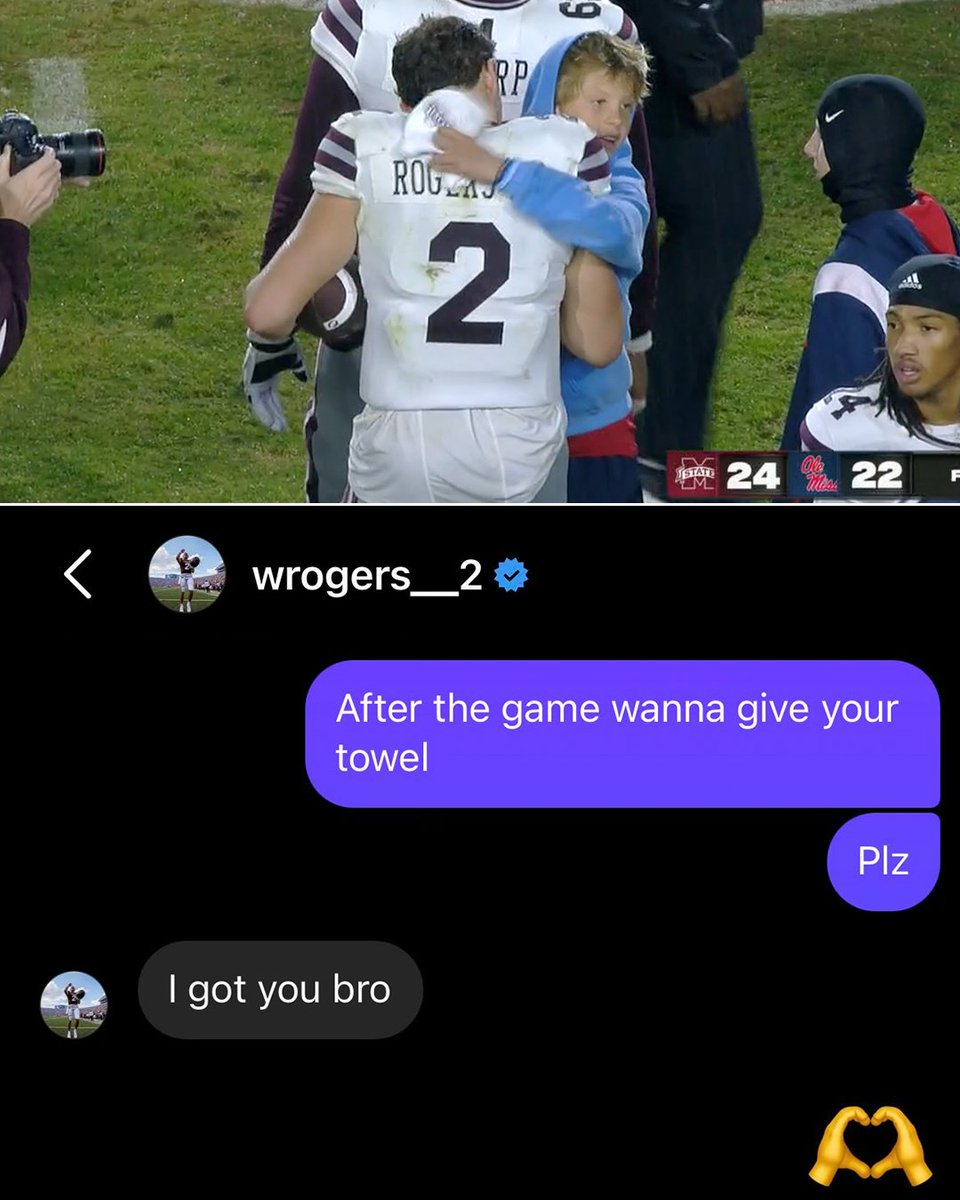 @ByPatForde
Ole Miss led 16-7, played about 48 percent of the game well. Which is probably about as much of the gameplan as Lane Kiffin got installed before decided to spend Monday night on Twitter waging war with a local TV guy.
25 Nov, 03:53 AM UTC 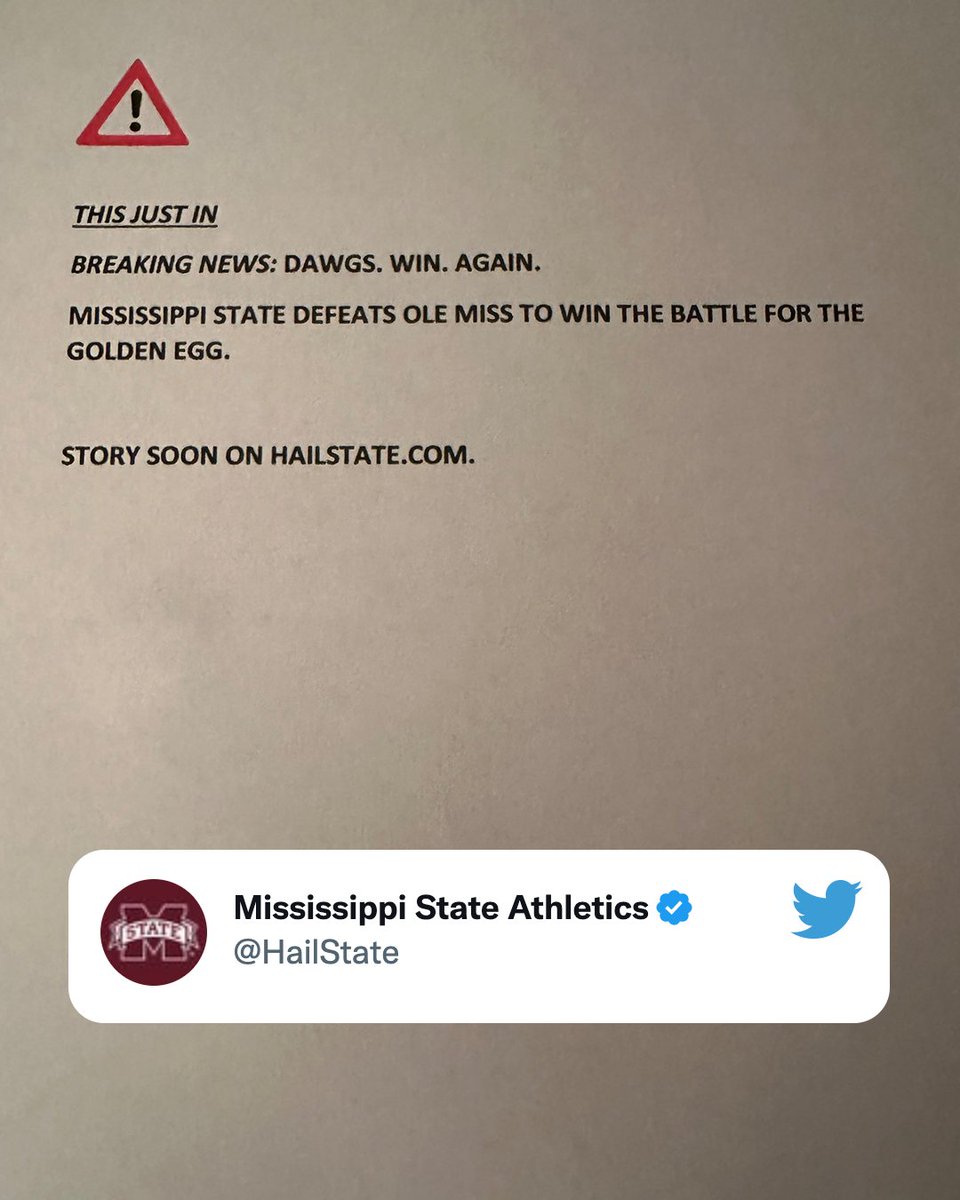 @UnnecRoughness
Lane Kiffin was asked after the Egg Bowl if he intends on coaching Ole Miss next year. His response: “Yes I do” via @BradLoganCOTE 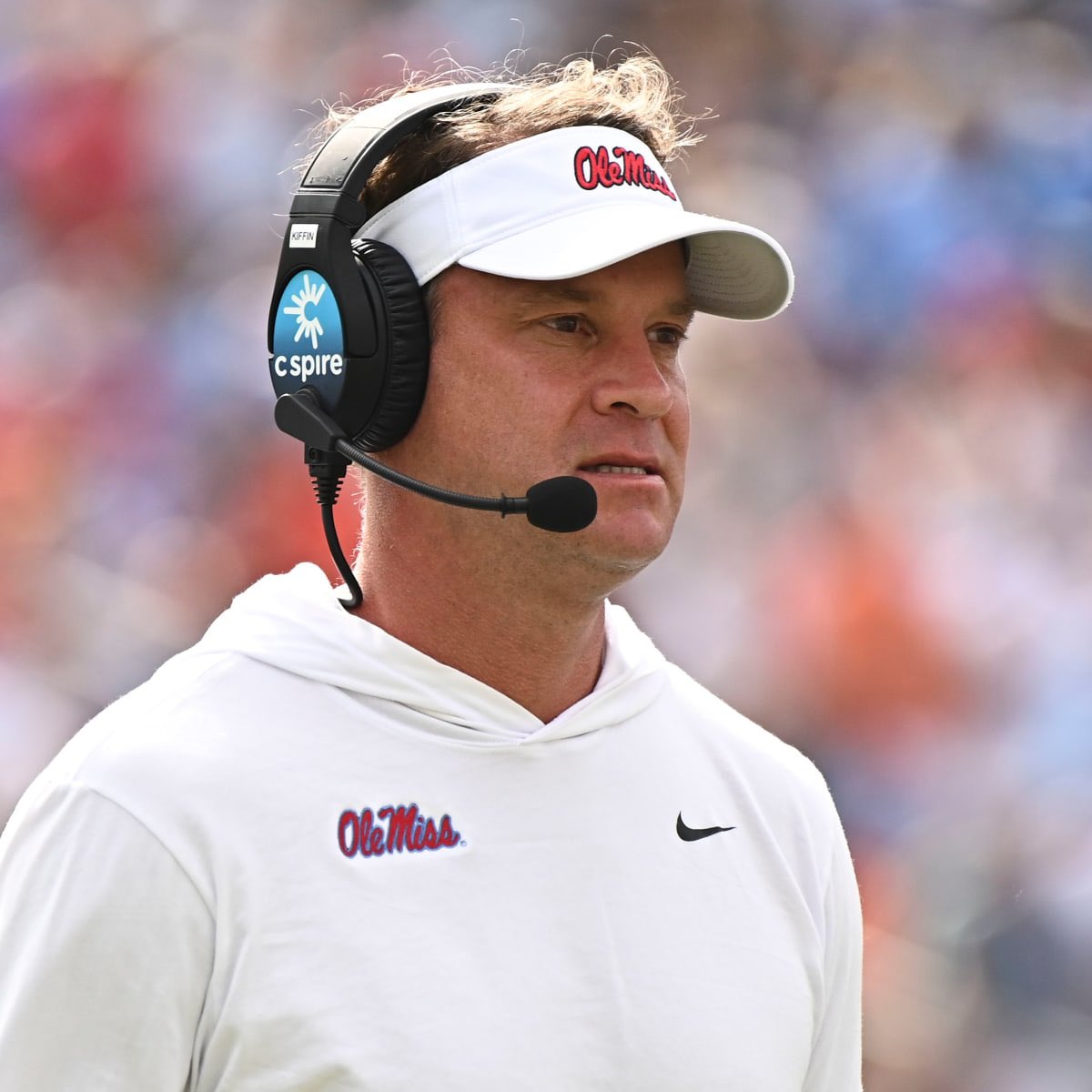 @BradLoganCOTE
"When you hear the whistle, you're supposed to stop. We stopped. No reasonable explanation at all. I don't know what to do. It was a big momentum swing." -Lane Kiffin at Ole Miss
25 Nov, 04:26 AM UTC

@TimBrando
I’ll clarify before saying goodnight. @Lane_Kiffin is a helluva Coach, but he’s made his approach public. I’m also aware of my position, but I’ll always say what I see. @OleMissFB may need to step up💰but Lane’s cavalier attitude cost his team tonight. Period end of story. Night
25 Nov, 05:22 AM UTC

NATIONAL CHAMPION BARSTOOL OLE MISS
@BarstoolOleMiss
I don’t care if Lane Kiffin stays or not. Him flirting with auburn had a direct impact on our performance. Make a decision and live with it BEFORE our rivalry game. This is his fault.
25 Nov, 04:06 AM UTC

@BradLoganCOTE
Ole Miss head coach Lane Kiffin was asked if he intends to be the head coach at Ole Miss next season. “Yes, I do.” #OleMiss | @247Sports

C. John Chavis
@CJohnChavis
The only final AP ranked opponent I found that @Lane_Kiffin beat at Tennessee, USC, or FAU was Oregon in 2011. He did not beat a single playoff team with the Raiders. Lane feasts on outmatched teams. Struggles against good teams. https://t.co/9uUHRbqbt3
25 Nov, 04:32 AM UTC

@BradLoganCOTE
Ole Miss head coach Lane Kiffin was asked if Auburn offers its head coaching position to him, does he anticipate being the head coach at Ole Miss next season. -Lane Kiffin: “I do.” #OleMiss | @247Sports 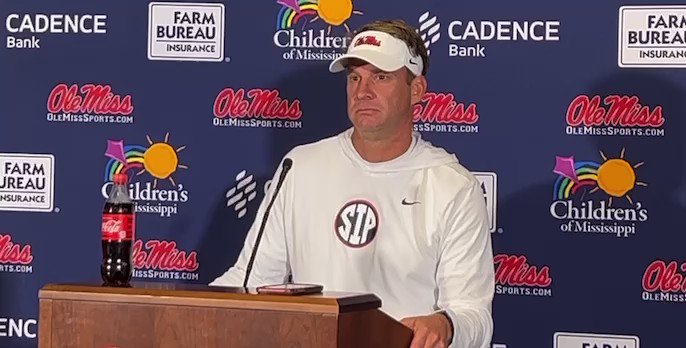 Incredible Duck
@Incredible_duck
The sports media and crazed fans are obsessed with Lane Kiffin and his decision. I hope he trolls the media.
25 Nov, 09:06 AM UTC