Lashley is trending on Twitter. Popular tweets on Lashley.

@BRWrestling
DON’T YOU DARE BE SOUR 🏆 @WWEBigE cashes his MITB contract on Bobby Lashley to become the NEW WWE champion You. Love. To. See. It. 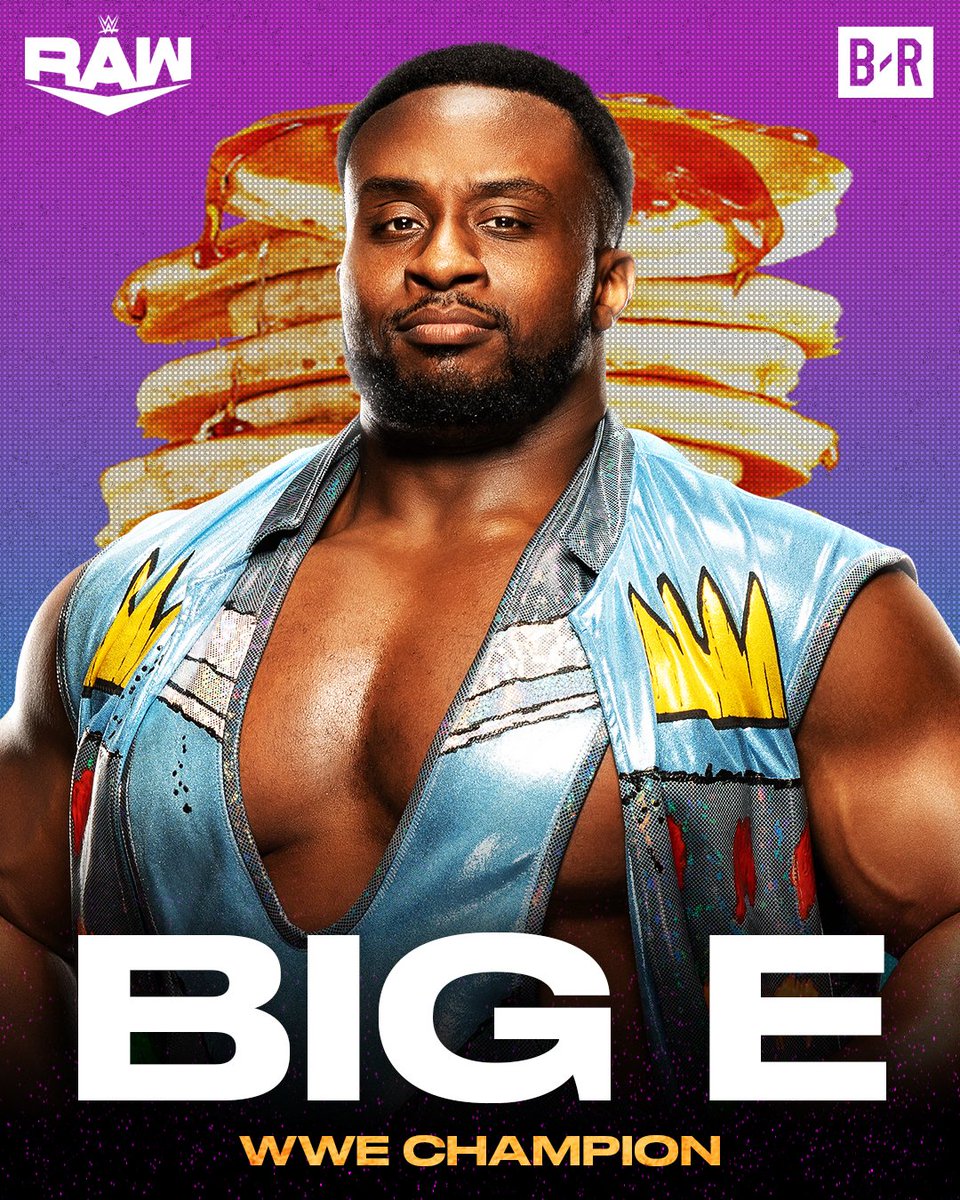 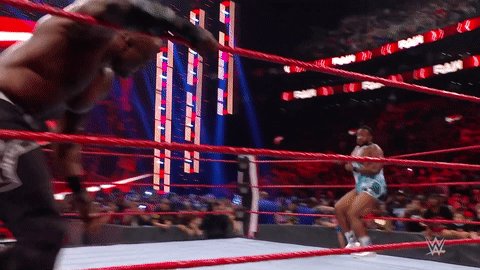 Wiretap
@wiretap804
What's great about Big E winning the title is WWE will still have Goldberg face Lashley again, despite this being the most organically popular clip on their section of the internet. @SeanRossSapp
WWE has done a great job of making Omos special. The crowd loves him. When he gets face to face with Lashley, I'm excited. They've accentuated the positives, and hid the negatives mostly.
14 Sep, 02:13 AM UTC 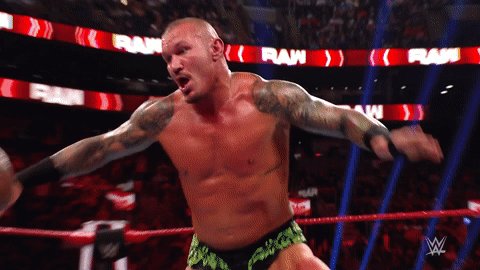 Jenna
@MsJennaBayBee
Bobby Lashley did a hell of a job as WWE Champion so definitely shoutout to him
14 Sep, 03:00 AM UTC

forever tired
@Maffewgregg
It's nice waking up to find out Big E's WWE Champ but they couldn't have had a better story than "Big E cashing in just because" when "Big E wants revenge on Lashley for killing Kofi at MITB" was right there? but it's one step closer to Big E/Goldberg so I shouldn't complain https://t.co/WKYVtzyv9z
14 Sep, 10:15 AM UTC

CONNER
@WrestleConner
@WWE @WWEBigE Thank you Bobby Lashley for an amazing WWE Championship reign. I have been a fan of yours since the beginning and I’m glad I got to see you win the big one. Can’t wait to see reign #2 down the line. #WWERAW https://t.co/0wQtzN6G4u
14 Sep, 03:02 AM UTC

.
@IovelsX
Bobby Lashley had a great ass WWE World title reign, from matches to feuds everything about his reign was refreshing 💯💯💯 https://t.co/ClmJpOyvnZ
14 Sep, 03:08 AM UTC

BIG E IS WWE CHAMPION!
@NateTheChive
We cannot and will not forget the epic reign Bobby Lashley had as the All-Mighty WWE Champion. -The Miz -Drew McIntyre -Braun Strowman -Kofi Kingston -Goldberg -Randy Orton Now, we welcome the Era of Positivity. What a moment to end #WWERaw tonight. Epic stuff.
14 Sep, 03:03 AM UTC

DEE
@TheDEEsciple
The fact that Vince put us in a situation where we didnt know who we wanted to win between E and Lashley shows how good of a champion Vince made Lashley man #WWERaw
14 Sep, 03:16 AM UTC

SHUGEE 2 THANGZ.
@SugarDunkerton
All the love for Big E getting his (hopefully long) time in the sun, but lets make sure we give love to Lashley for really putting together a hell of a modern title reign. I hope it isn't the last we see of him with a top title.
14 Sep, 12:21 PM UTC

Andy H. Murray
@andyhmurray
WWE have done a good job with Bobby Lashley since yanking him from the Lana storyline. The title run was a natural move for a guy who feels genuinely protected and important. There are always missteps, but Lashley has been a cut above the majority, presentation-wise.
14 Sep, 12:06 PM UTC

MuscleManMalcolm
@MalcolmMuscle
From 1953 at the Capitol Wrestling Corporation It took 46 years for there to be a black WWE Champion (The Rock) It took another 20 for another (Kofi Kingston) It took 2 more for another (Bobby Lashley) Then 6 months later another BLACK WWE CHAMPION IN BIG E @WWEBigE #RAW
14 Sep, 03:06 AM UTC

Will Mahoney
@HeelWillMahoney
As we celebrate Big E's moment it's also important to recognize the dominance of Big Bob Lashley. Lashley carried the WWE Championship well and always understood the assignment of being a CHAMPION.🙏 #WWERaw https://t.co/mxFiAtepF0
14 Sep, 12:27 PM UTC

Where is your scooter?
@_cuffcakes
To all the babies in the place with style and grace💜 https://t.co/lsNiuSQDTM
13 Sep, 05:15 PM UTC

@henrytcasey
Bob Lashley and MVP were so crucial to making sure at least some parts of RAW were interesting. https://t.co/6HWQzRexcg
14 Sep, 12:30 PM UTC

Kev the wrestling fan
@kev_wrestling
Bobby lashley’s wwe championship reign was superb and he was booked like a monster. Thank you Bobby https://t.co/6ZMQijS8Hf
14 Sep, 12:40 PM UTC

chel$i
@infamousreigns
Lashley was a really good champion too. He deserves his flowers as well. He and mvp have something special
14 Sep, 12:42 PM UTC

Kev the wrestling fan
@kev_wrestling
So I watched #WWERaw after a long time and here’s my thoughts. Positives -randy vs bobby lashley/ big e cash in -Preist vs hardy US title. Negatives. - everything else. It still needs lots of work to be watchable each week.
14 Sep, 12:33 PM UTC