Lazar is trending on Twitter. Popular tweets on Lazar.

@DarrenDreger
Confirming. Hall and Lazar to Boston for Bjork and 2nd round draft pick.
12 Apr, 04:01 AM UTC

@DarrenDreger
Told Curtis Lazar is going to Boston from the Sabres. Reason to believe this is part of a bigger deal. Awaiting word on Hall. Stay tuned.
12 Apr, 03:38 AM UTC 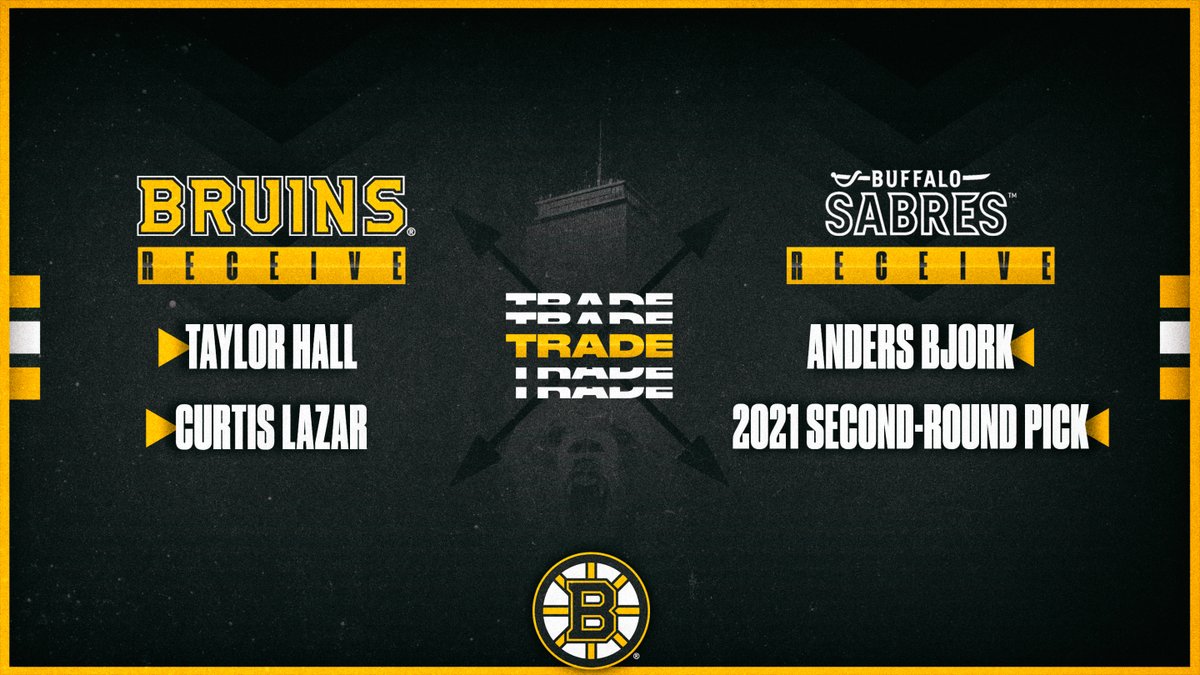 @ConorRyan_93
Never forget the time Curtis Lazar picked up a burger thrown onto the ice after a win over the Bruins and just started eating it. 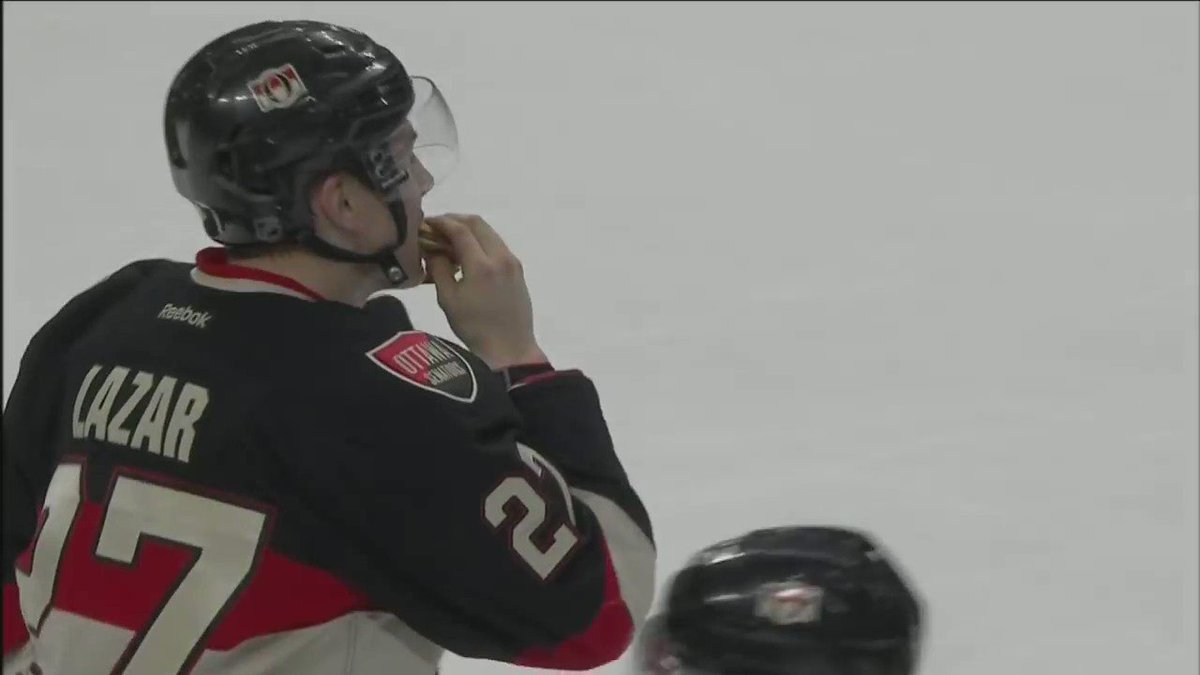 @BuffaloSabres
We have acquired forward Anders Bjork and a second-round pick in the 2021 NHL Draft from the Boston Bruins in exchange for forwards Taylor Hall and Curtis Lazar. Details: https://t.co/aDlUOgHAyn 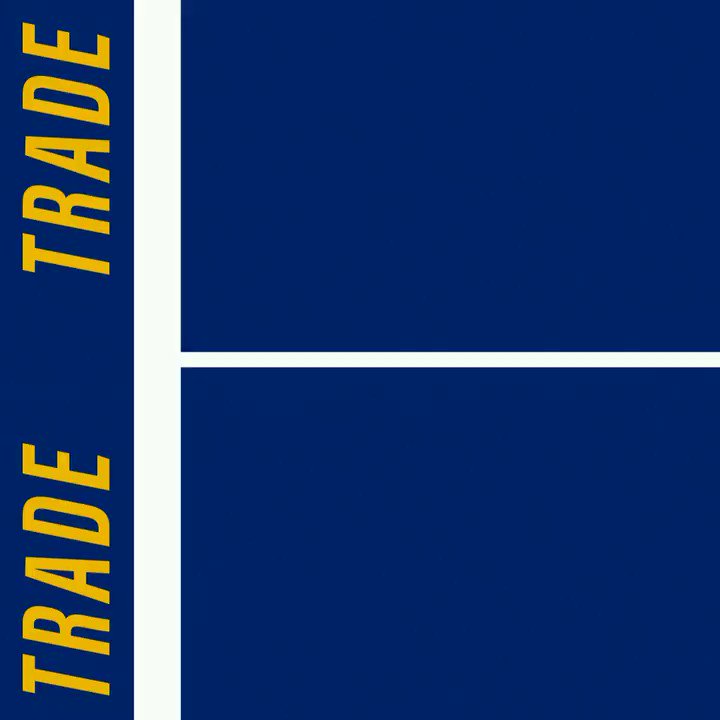 @mattyports
Lazar on Buffalo: COVID situation was tough sledding, but "we found some creative ways to lose games. He'll play them six times from here. "I look forward to sticking it to them."
12 Apr, 02:58 PM UTC

Aaron
@23sabres
Why have Lazar/Kahun/Larsson for 3m when you can have Bjork/Thompson/Eakin for 5.2 ? You just have to add worse players for more money when you get the chance
12 Apr, 04:51 AM UTC

@BuffaloVogl
Curtis Lazar on the Sabres: "I wish that team all the best. They have a very bright future with all those young guys that are playing the right way right now. You can see that confidence growing. "In saying that, I look forward to sticking it to ’em tomorrow and next week."
12 Apr, 05:06 PM UTC

tradingcake
@tradingcake1
#Lazar Reportedly, these other firms could possibly enhance #health and wellness through psychedelic. If you want to know more possibilities of this, grab this chance to watch some mindful ideas here: https://t.co/bDK6eVMeO8. Sponsored post. Check disclaimer in profile #biotech
12 Apr, 05:21 PM UTC

@mattyports
Lazar also driving to Boston. Could have the two ex-Sabres and ex-Senator in the lineup tomorrow against Buffalo.
12 Apr, 02:52 PM UTC

@NESN
"I play the game with a smile on my face" Curtis Lazar on facing his former team immediately after getting traded to the Bruins... @CurtisLazar95 | @sjurksztowicz | #NHLBruins

@BuffaloVogl
Lazar on the trade: "It completely caught me off-guard. I got the phone call last night about 11 p.m. When you see the GM’s name pop up a day before the deadline, you kind of know what's going to happen. So, my first thought was, ‘Where am I going?’ ...
12 Apr, 05:38 PM UTC

Chris B
@Chris_Blackey
I am not going to sit here and pretend I wanted Hall here. My receipts are on my profile on the matter, but maybe a change of scenery will do him good hopefully. What Don gave up for Hall, and Lazar is a fleecing. Hopefully it works out I can feeeel that smile Krejci. #NHLBruins
12 Apr, 05:27 PM UTC

Harrison Chase
@HarrisonChase5
The @NHLBruins are making more moves before the trade deadline. Trading Andrew Bjork and a 2021 2nd round draft pick for Taylor Hall and Curtis Lazar from the @BuffaloSabres
12 Apr, 12:10 PM UTC

naveen 🐝 || check 📌
@karlshotpockets
my favorite stream was when vikk and lazar joined the smp and jack manifold and sam tried to help tommy to get on vikk’s good side.
12 Apr, 03:21 AM UTC

Dakine 🏂🏳️‍🌈
@dakinedoggo
@PeaceDorgi my 11 yr old brother doesn't have an official ref sheet yet, but this is his character! name is Lazar 😅😁 thanks for the opportunity 💜 https://t.co/r6JbRZ94jL
12 Apr, 03:22 AM UTC