Leafs is trending on Twitter. Popular tweets on Leafs.

@markhmasters
The Toronto Maple Leafs will face the Montreal Canadiens in the Stanley Cup playoffs for the first time since April 1979 Zdeno Chara is the only active NHL player who was alive at the time ... Joe Thornton was born a few months later
12 May, 02:34 AM UTC 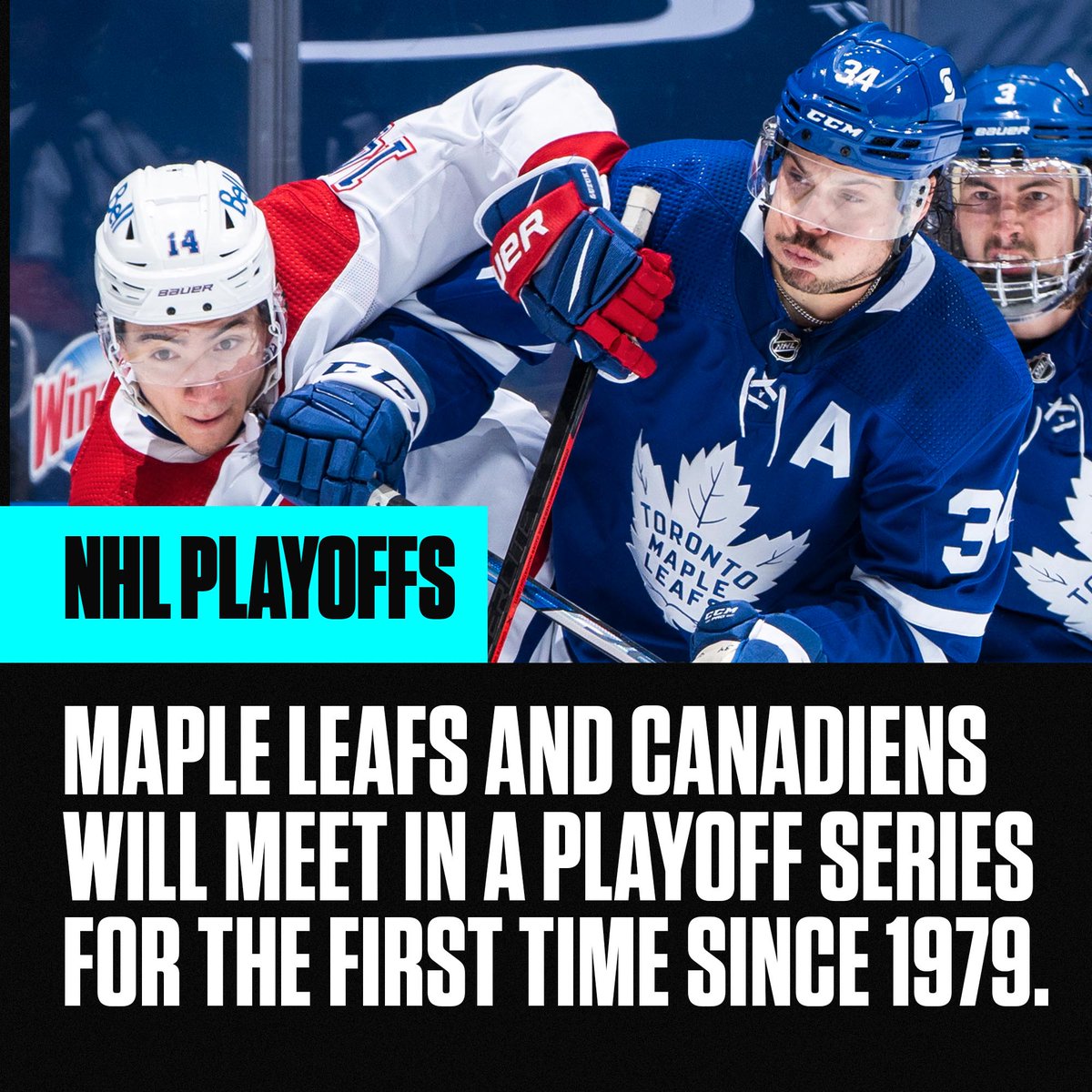 @wyshynski
I realize this is way too premature. But there are several plausible scenarios through which the Leafs and Bruins end up playing for the Stanley Cup. And that, friends, would be incredible.
11 May, 01:28 PM UTC

@DownGoesBrown
Fun fact: Every time in NHL history that the Leafs and Habs have met in the playoffs, the winner has gone on to win the Stanley Cup. https://t.co/4beVrK9iqq
12 May, 02:45 AM UTC

@LeafsPR
Defenceman Mac Hollowell has been reassigned to the @MapleLeafs taxi squad. The Maple Leafs have reassigned goaltender Michael Hutchinson, defenceman Timothy Liljegren and forward Stefan Noesen to the @TorontoMarlies.
11 May, 02:48 PM UTC 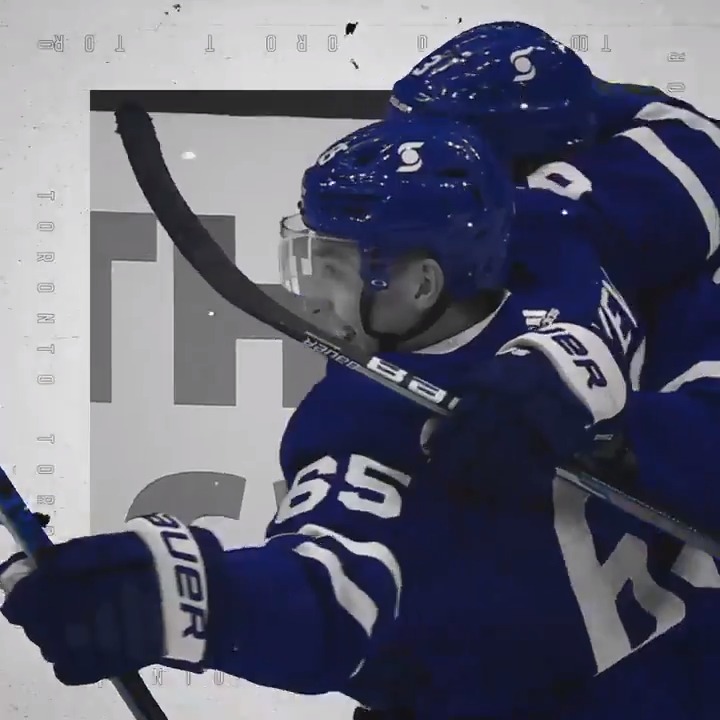 amanda christine ♡
@manders92
I made a little video. Toronto Maple Leafs - Astronaut in the Ocean https://t.co/xoQvPnQ6jy
11 May, 10:14 PM UTC

@PierreVLeBrun
North Division playoffs expected to start next Wednesday, May 19, at least for one of the series. Jets-Oilers, bring on the old Smythe Division playoffs. Habs-Leafs for the first time since 1979
12 May, 11:49 AM UTC

Platinum Seat Ghosts
@3rdPeriodSuits
Only bad thing about this Habs/Leafs matchup is there won’t be fans in the arenas.
12 May, 02:53 AM UTC

Habs Chronicle
@HabsChronicle
#Habs are officially facing off against the #Leafs in round 1 of the NHL playoffs. Hoping that a healthy team makes it a competitive series.
12 May, 02:53 AM UTC

x - la habs slût
@habslut
It feels like a crime against humanity to get a Habs-Leafs playoff matchup with no fans in the stands
12 May, 04:17 AM UTC 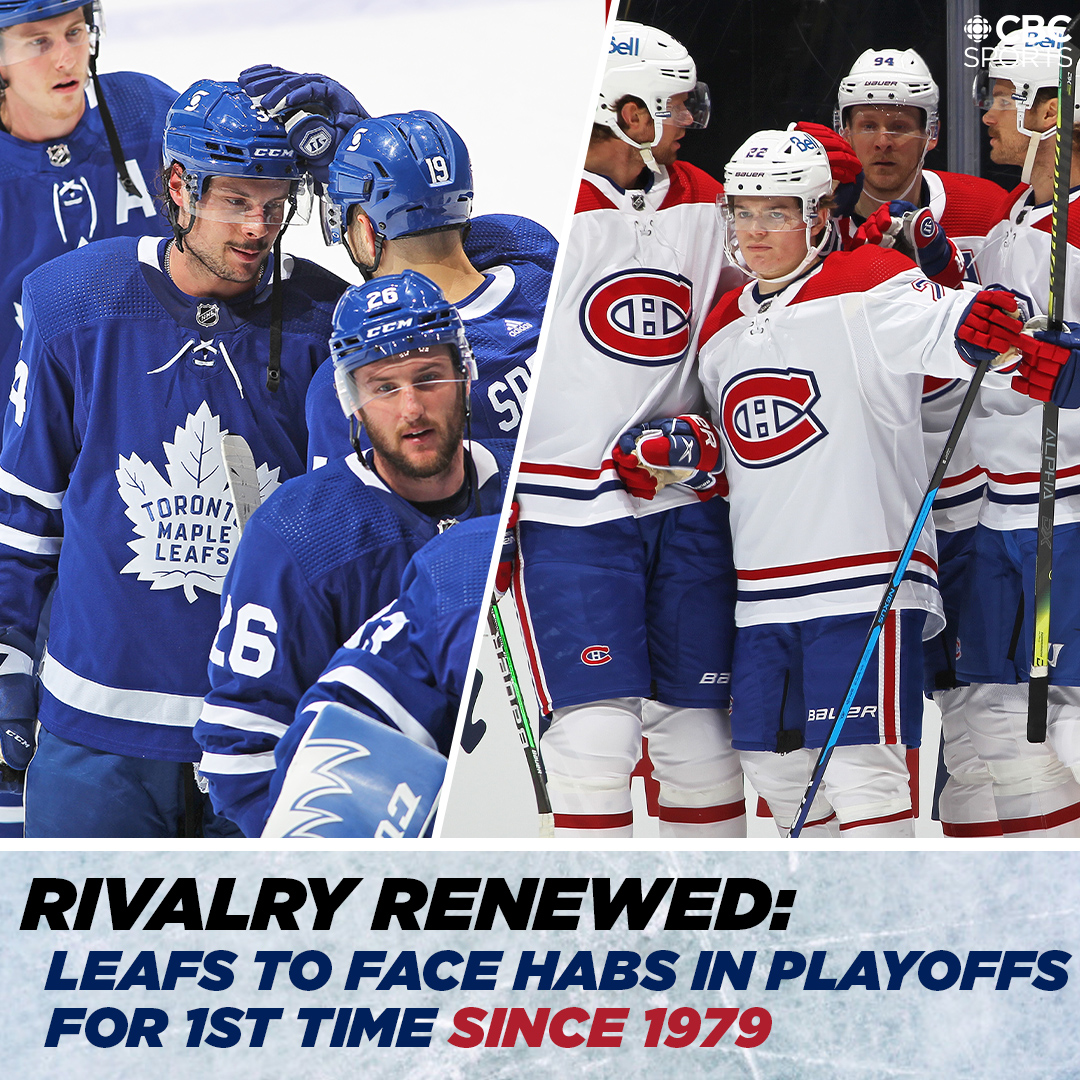 draglikepull
@draglikepull
The Venn diagram of people who tweet "1967" at Leafs fans and people who get drunk and yell "Play some fuckin' Hip!" at every concert they go to is a circle.
12 May, 12:42 PM UTC

@Dave_Stubbs
Last time #LeafsForever and #GoHabsGo met in a Stanley Cup Playoff series: Canadiens swept 1979 quarterfinal, went on to win their 4th consecutive championship. Not one player on today's Leafs or Habs was alive to witness it. Joe Thornton was closest; 2+ months from birth 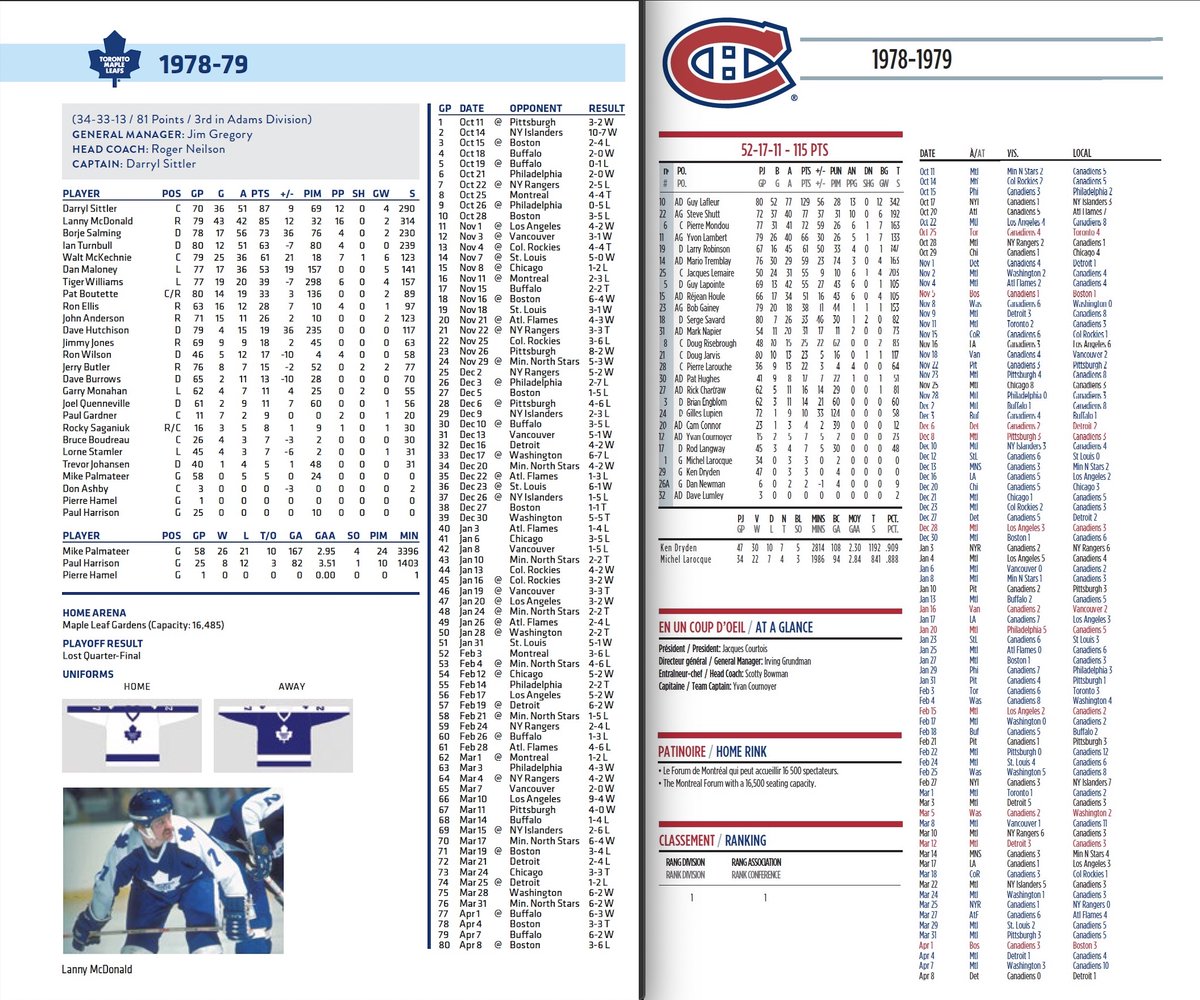 @TSN1200
It makes us all angry that this is the last #Sens game of the season. #Sens finish up against the #Leafs. Pre-game at 6 with @Creech__, @BradSmyth613 and @gordwilson. Gord will join @PxPOttawa for the call at 8. https://t.co/3pOw7W9WM5 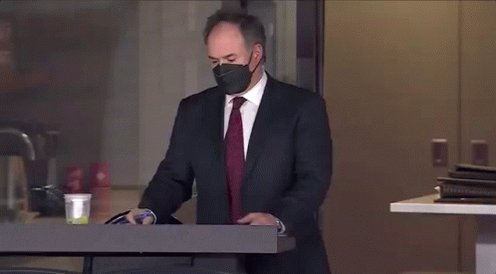 Toronto Sports Stats
@TOSportsStats
@MapleLeafs @scotiahockey @Sportsnet @680NEWS A Leafs win tonight would guarantee they would be at worst the 3rd best division winner. A win tonight and Friday would guarantee them at least the 2nd best record in the NHL, with a shot at the presidents trophy should Vegas & Colorado lose their remaining games. #LeafsForever
12 May, 12:41 PM UTC

SB
@ZWDDad
Most pressure in the NHL right now: person responsible for the video intro to broadcast before game one of Habs vs Leafs
12 May, 12:36 PM UTC

JasonHRoy
@JasonFromNS
@queerthoughts @mat_schmaltz @kwsteve "The Toronto Maple Leafs, unless they suffer a colossal collapse, are going to eliminate the Boston Bruins. But 14 minutes is a lot of hockey." Jack Edwards - NESN Bruins announcer, May 13/2013 8 years ago tomorrow and it will never get old..... https://t.co/seStQhdD07
12 May, 12:33 PM UTC