Levy is trending on Twitter. Popular tweets on Levy.

@Dan_KP
#NoToGattuso now trending in the UK as Spurs fans express opposition to latest managerial target who has history of backward comments about women, same-sex marriage and racism. Given the pressure already on Levy, interesting to see where this goes.
17 Jun, 09:34 PM UTC

@AlasdairGold
Daniel Levy told the Spurs fans during his end of season message: "I feel we lost sight of some key priorities and what’s truly in our DNA." Difficult to see how they haven't done that very same thing once again.
17 Jun, 09:50 PM UTC

@samuelluckhurst
Never thought Ed Woodward would be one up on Daniel Levy but when he sacks a manager he at least has a replacement lined up. Levy has been the problem at Spurs for well over a decade.
18 Jun, 07:24 AM UTC

Transfer News Live
@DeadlineDayLive
BREAKING: Gennaro Gattuso’s move to Tottenham is OFF. After initial talks Levy has decided to go in another direction. The fiasco of Spurs’ new manager search continues. (Source: @David_Ornstein) 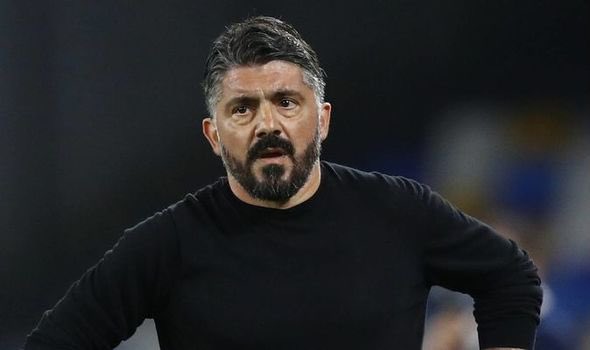 Joe
@_JoeGTHFC
If only Daniel Levy’s dad pulled out at the last minute like his son always does
17 Jun, 03:52 PM UTC 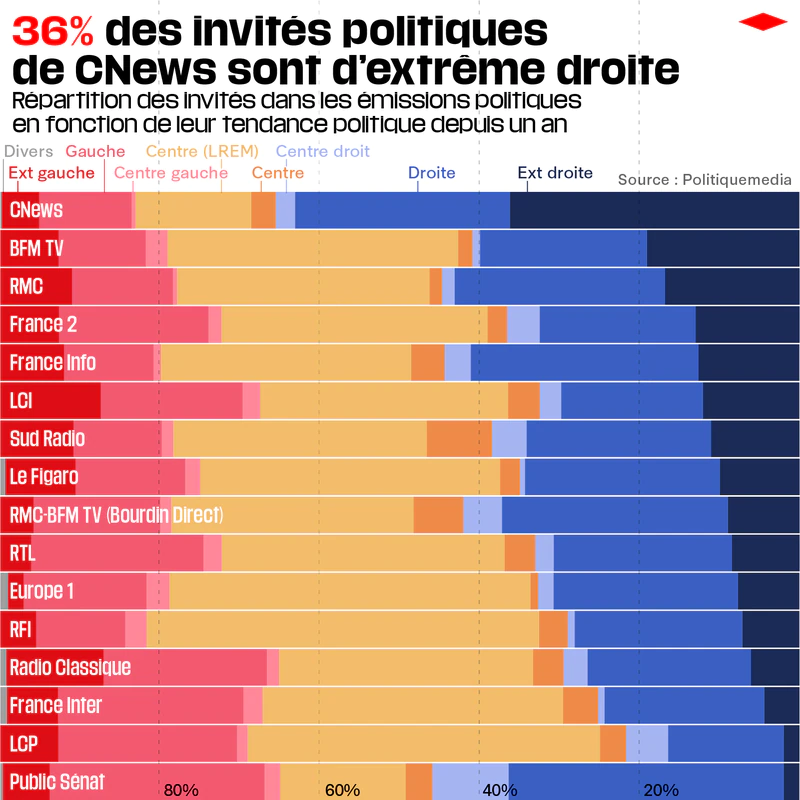 @basshunt
All I ever wanted was @SpursOfficial to appoint a new manager #Tottenham #TottenhamHotspur #Spurs #Levy
17 Jun, 09:12 PM UTC

Babanla
@biolakazeem
Used to think agreeing to manage United was Mourinho's worst decision but seeing what Tottenham became after he left, what did Levy ever say to him that convinced him to join such a circus?
17 Jun, 03:01 PM UTC

Nicolò Schira
@NicoSchira
#Levy has decided to interrupt Rino #Gattuso’s deal (he agreed personal terms with Paratici for a contract until 2023 yesterday) after #Tottenham’s fans reaction against the former Napoli coach. The hashtag #NoToGattuso was an european trend topic yesterday... #transfers #THFC
18 Jun, 10:09 AM UTC

Alex K
@AlexKalli
The best thing about this current situation at Spurs? Daniel Levy has been well and truly exposed. Majority of fans had his number for a while, now that majority have become vocal and increased. Media also on to him now too. His position at the club is untenable. He has to go.
18 Jun, 08:29 AM UTC

Pratik
@pratiklampard8
Tony Singh is now leading the race for the Tottenham manager role Daniel Levy is said to be impressed with his progress with Southall United F.C. He believes Tony can provide the motivation which current spurs team lack -@TheAthleticUK https://t.co/JV0I3hIILL
18 Jun, 07:19 AM UTC

@karanbhasin95
Fuel prices have become a political issue. The fact is that states levy VAT & get 41% of the excise levied by the Union Government in India. There should be a genuine attempt by state governments to reduce their dependence revenues from petroleum & guaranteed GST compensation.
18 Jun, 09:03 AM UTC

coys comps
@coyscomps
How on earth can Daniel Levy carry on his job after all of this? Failed Super League attempt, Sacking the manager 6 days before a cup final, a 2 month Managerial hiring process thats ended up in us going for a manager who has a history of racist, sexist and homophobic views.
18 Jun, 09:31 AM UTC

Clive Azul
@thechicoazul
JUST IN: Steven Gerrard in pole position to take role as Tottenham Hotspur boss after negotiations with both Fonseca and Gattuso break down. Gerrard has informed Rangers of his wishes and will now travel to meet Daniel Levy who is keen to do what it takes to secure him. CA.
18 Jun, 10:24 AM UTC

Donaldo
@Stornoway_Cove
Thought for the Day: If anybody is not citizen enough to be allowed the right to vote, then perhaps they should be considered not citizen enough to pay any federal taxes Republicans can’t have it every way… If you pay your taxes, you should get a vote!
18 Jun, 05:13 AM UTC

Dennis Baldwin
@DennyBaldwin
Ryan Mason when Daniel Levy rings him up offering him the job after another manager pies him off https://t.co/ZyJ7x77Ptd
18 Jun, 10:11 AM UTC

Spooky
@Spooky23
Absolute scenes when Levy drops his next video interview from Hotspur Way, in a tracksuit.
18 Jun, 10:42 AM UTC

Steve Sailer
@Steve_Sailer
This upcoming Pixar movie "The Noticer" should be good, although the dark Eugene Levy eyebrows are unrealistic: https://t.co/KZX1AWSQ1u
18 Jun, 10:22 AM UTC

James
@IondonsGreatest
🚨EXCLUSIVE: Tottenham Hotspur are set to announce Tony Pulis as their new manager on a 5 year contract. All set to be confirmed in the next 48 hours. Levy fell in love with his future plans. [@johncrossmirror]🚨
18 Jun, 09:11 AM UTC

PLB
@PaidLevyBot
You think Niko Kovac will leave a well run project at Monaco to come to Spurs where you have to sell to buy, where you can't even sell cause Levy is too stingy, star player wanting to leave, and you're expected to get T4 compared to others who spend our budget on one player.
18 Jun, 10:43 AM UTC