Lindor is trending on Twitter. Popular tweets on Lindor.

@AnthonyDiComo
Francisco Lindor just barged into Jeff McNeil's postgame press conference to give McNeil a big hug and say: "It was a ratcoon. A ratcoon."
09 May, 02:52 AM UTC

@AnthonyDiComo
Since their clubhouse kerfuffle, Francisco Lindor and Jeff McNeil are batting a combined .444 with two home runs, three extra-base hits, three runs scored and four RBI. 🐀🦝
09 May, 12:54 AM UTC 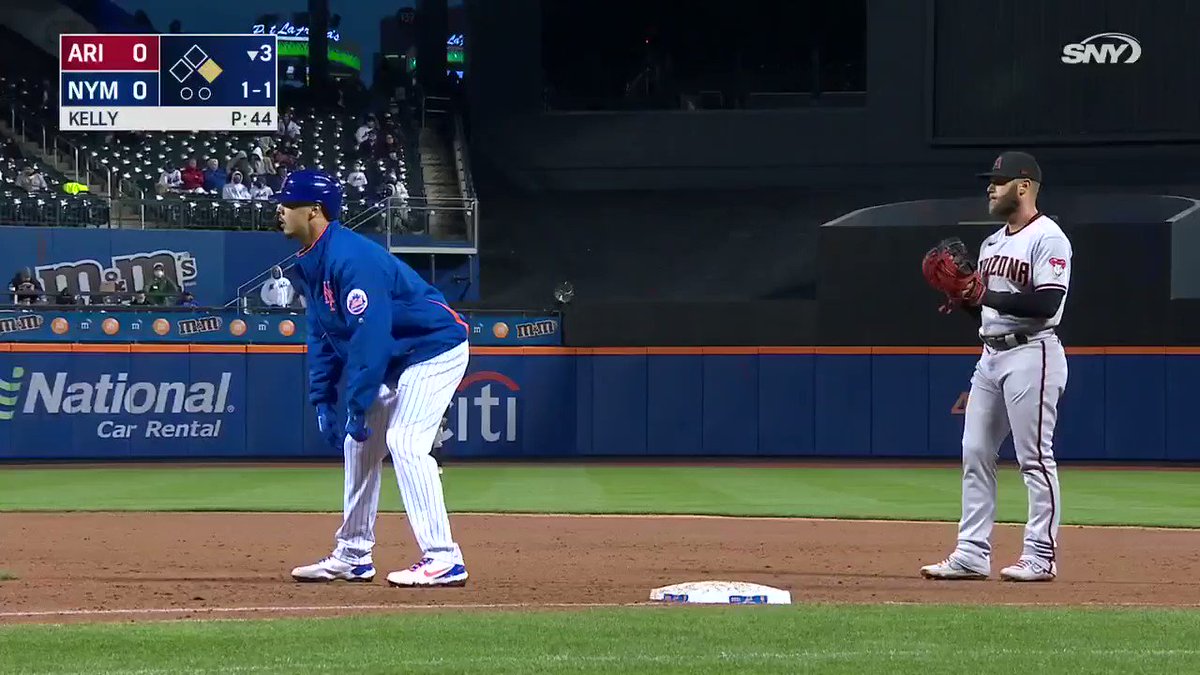 Lauren
@CalmYourMitts
It’s amazing how Mets beat reporters are working harder than ever to uncover the details of the “incident” between Lindor and McNeil last night than they did about Mickey Callaway sexually harassing several women.
08 May, 04:58 PM UTC

@AnthonyDiComo
Fresh off his polar bear hug with Pete Alonso, Francisco Lindor cracks an RBI single to center for some insurance. Since snapping his 0-for-26 skid at the plate, Lindor is 5-for-9. Mets 4, D-backs 1, bottom seven.
09 May, 01:59 AM UTC

@SNYtv
FRANCISCO LINDOR SCORES FROM FIRST ON A STOLEN BASE!!!!! 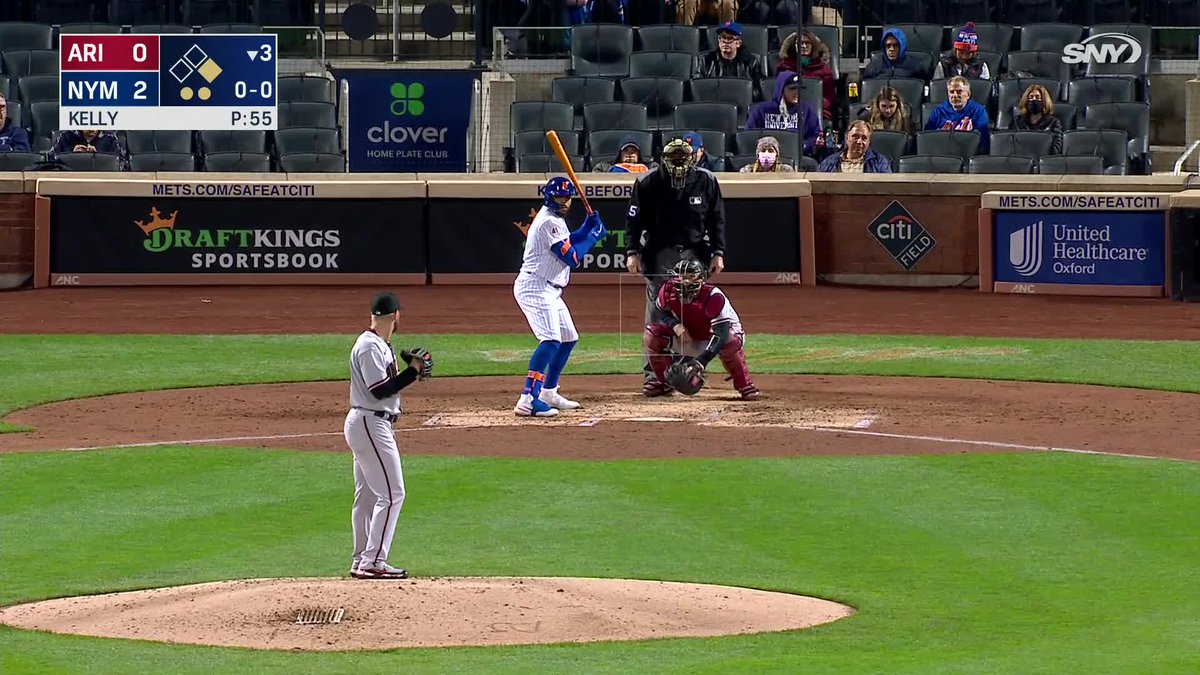 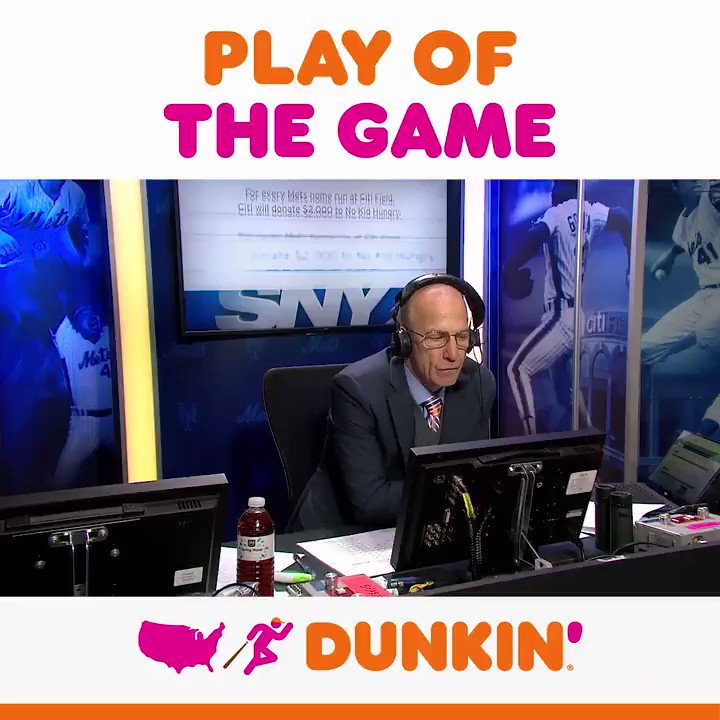 Nick Francona
@NickFrancona
If you’re a sports media person who has spent years passing along lies and PR spin from owners and front offices without a hint of scrutiny, you don’t get to complain about Francisco Lindor telling a story about a rat and a raccoon.
08 May, 06:45 PM UTC

@SNYtv
"That was a ratcoon. A ratcoon." Francisco Lindor gives Jeff McNeil a big hug and congratulates him on his night 😂 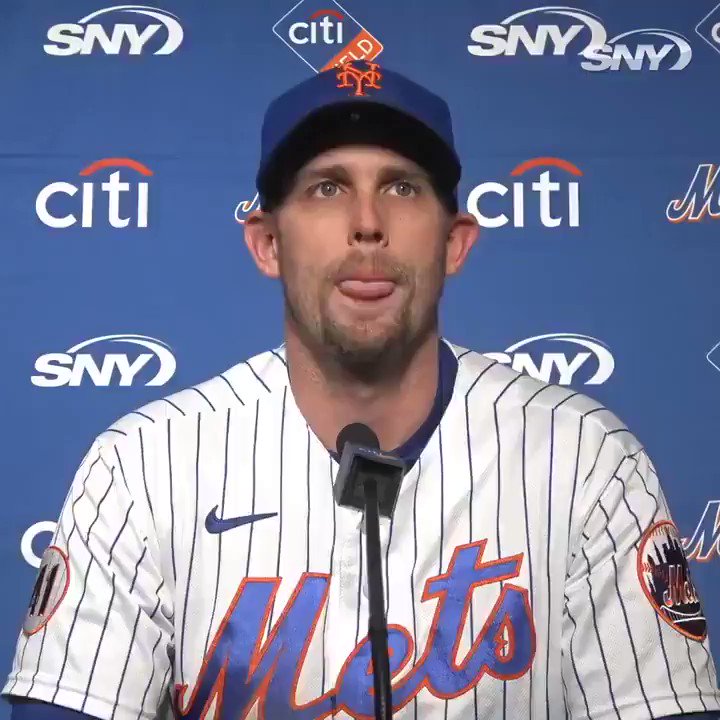 @KFCBarstool
The Lindor McNeil combo has been spectacular tonight. Of course it has. I love baseball.
09 May, 01:59 AM UTC

@SNYtv
The worm is turning for Francisco Lindor 👀 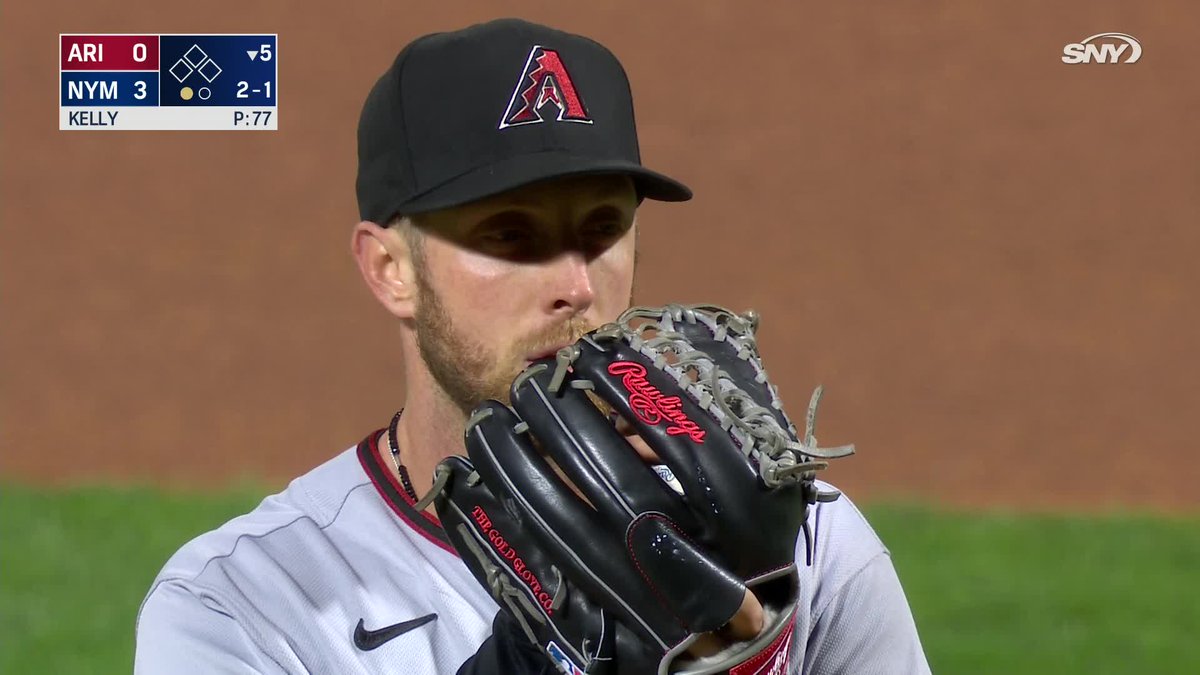 @AnthonyDiComo
Trevor May says his alter ego, "DJ Hey Beef," made his NYC debut in the Mets clubhouse today. He added that Francisco Lindor is planning to upgrade the team's speaker system. "I'm sure we'll have more than enough power moving forward," May said. 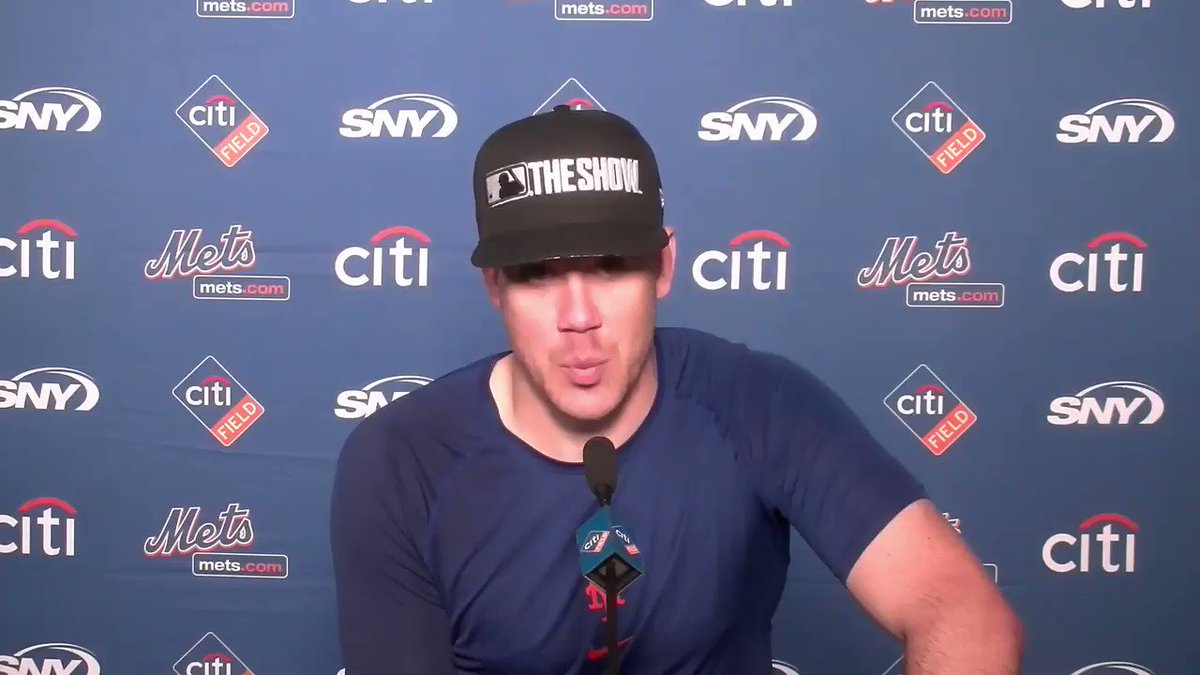 @AnthonyDiComo
Here's that Alonso play to bail out Lindor. And man was Jeurys Familia fired up. 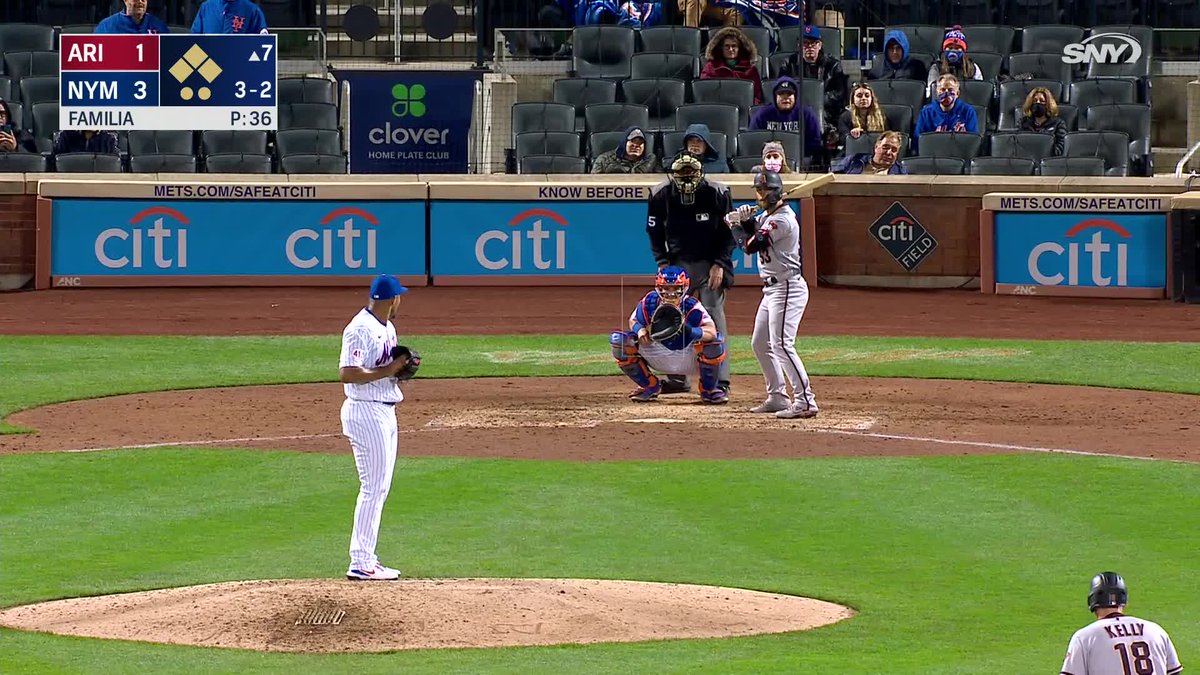 @AmazinAvenue
The Mets: That's not how anyone in the organization wanted Lindor and McNeil to respond. Also the Mets: https://t.co/LfzVysTHCj
08 May, 11:05 PM UTC

John Flanigan
@jflan816
Hold up, the Spanish call of Francisco Lindor’s game-tying homer the other night was absolutely electric. #LGM https://t.co/4jfabZFiHA
09 May, 02:48 AM UTC

@SNYtv
Trevor May on DJing for the Mets clubhouse: "There's a gross misunderstanding from a lot of the guys in that clubhouse what DJing is... we need a little bit more of a powerful speaker system. We've got [Lindor] on it." 😂 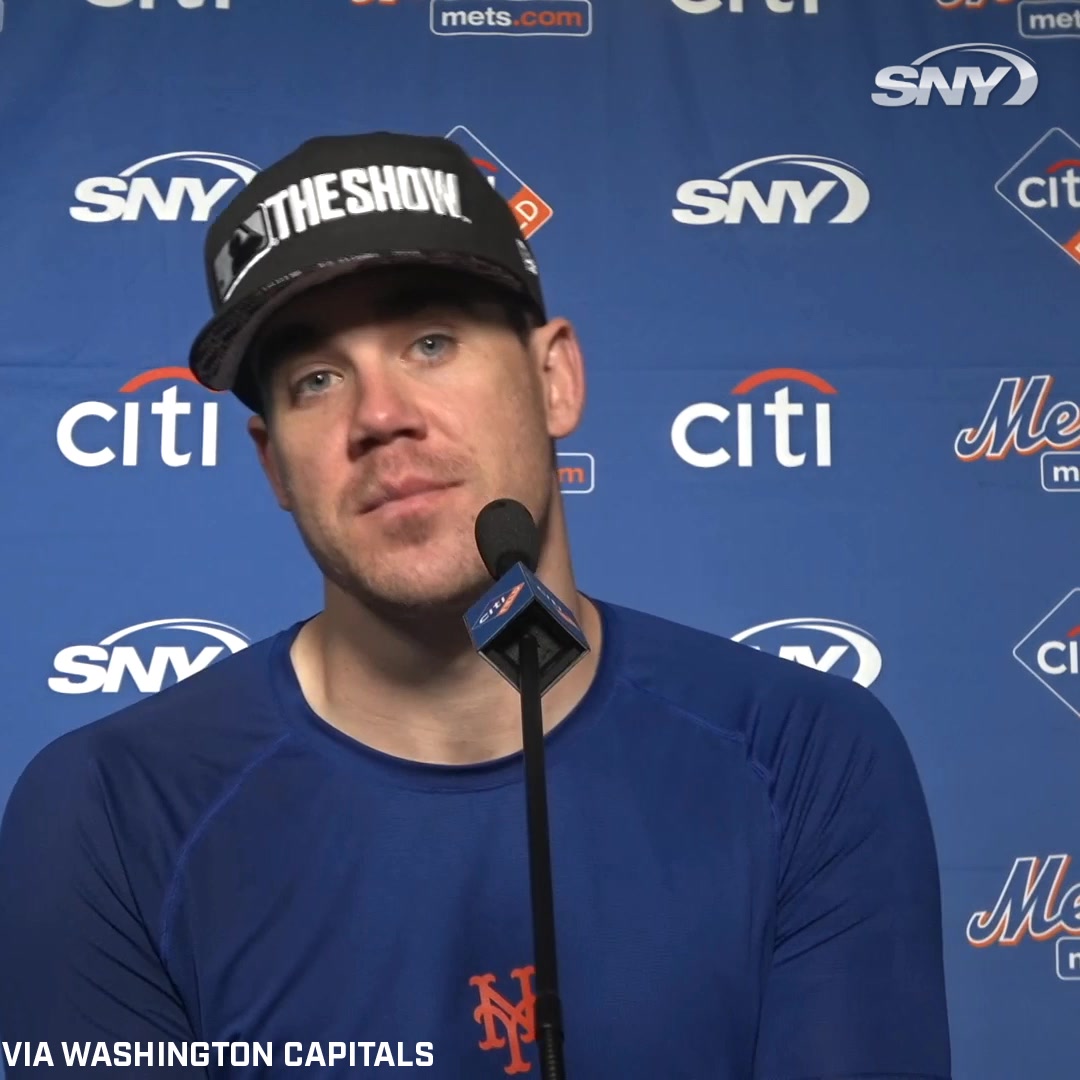 @SNYtv
Jeff McNeil says he has a great relationship with Francisco Lindor: "We have a very good relationship. It's only gonna grow from here. It's been fantastic to get to know him and play alongside him." 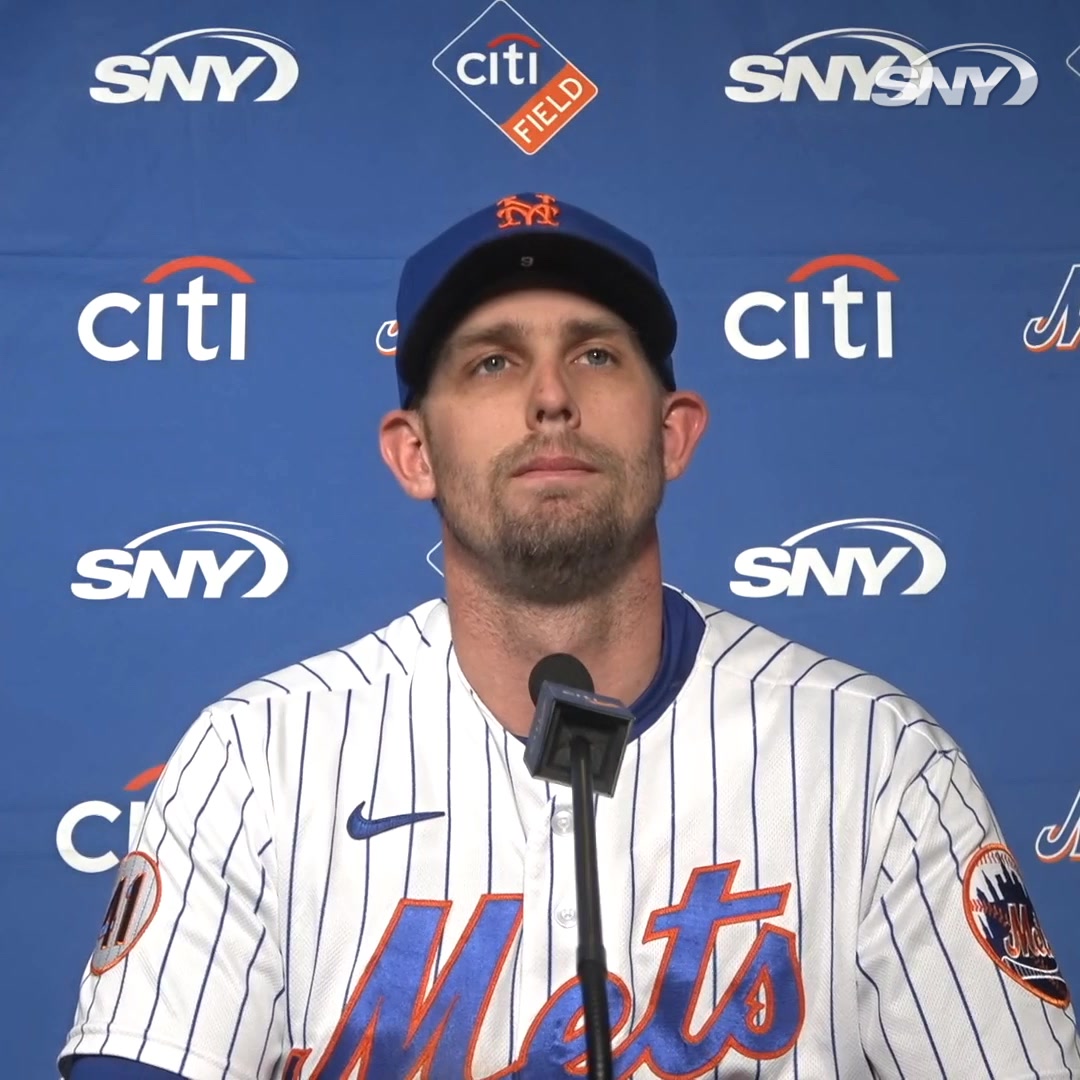 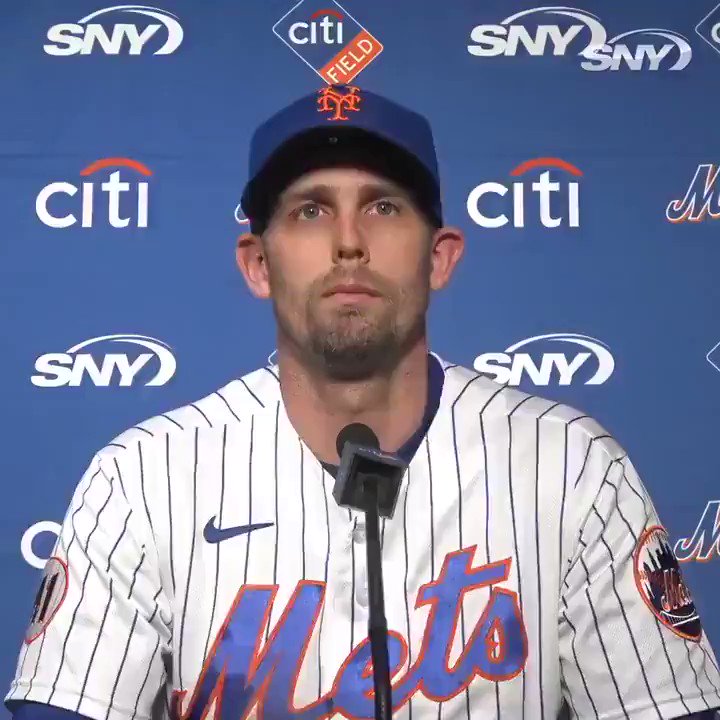 Baseball Bros
@BaseballBros
Francisco Lindor can’t be stopped on the bases! https://t.co/mPs753D8Mc
09 May, 01:12 AM UTC

@timbhealey
Zack Scott on how Lindor and McNeil handled it publicly: "No one at the organization would make the recommendation to handle it that way." https://t.co/paB2Bw9gGn
08 May, 08:05 PM UTC

Mets Daddy
@MetsDaddy2013
@NickFrancona I’m stupefied they let J.D. Davis outright lie to their faces about his involvement in the Astros scandal, but they’re up in arms about Lindor. One lied to save himself, and the other joked to keep the heat off his team. Somehow the latter was deemed worse.
08 May, 08:59 PM UTC