Louisville is trending on Twitter. Popular tweets on Louisville.

@espn
"I think he's one of the best guards in the country." @lukeskywalka11 has high praise for Louisville guard Carlik Jones 👀 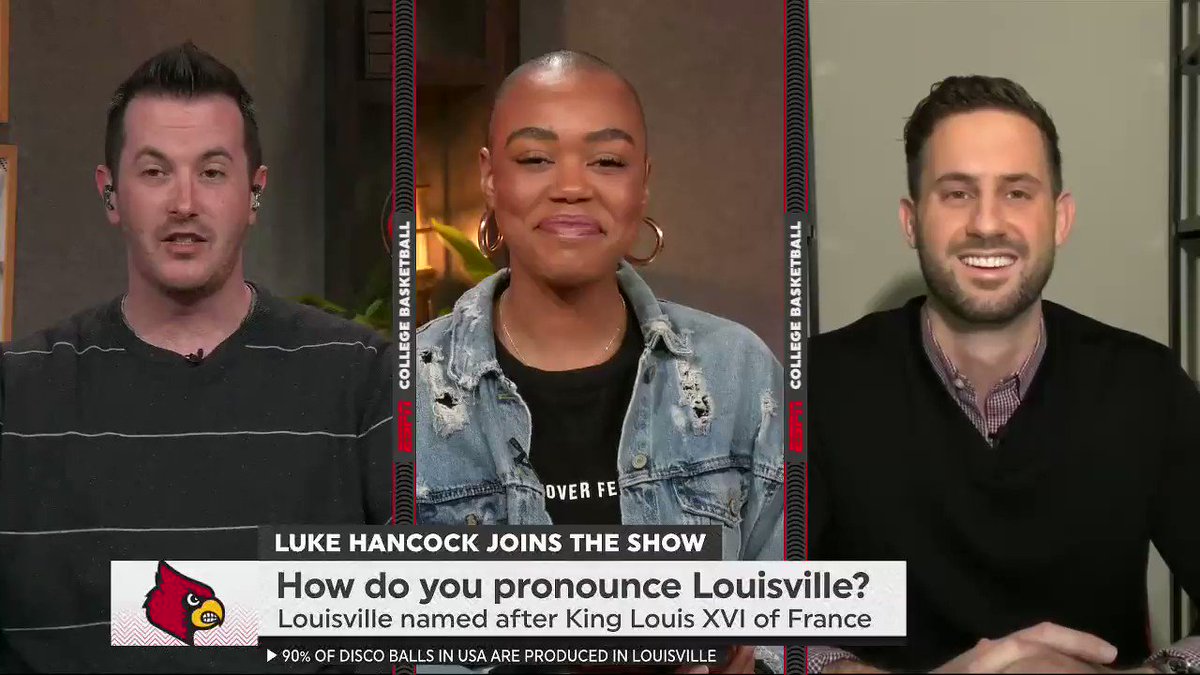 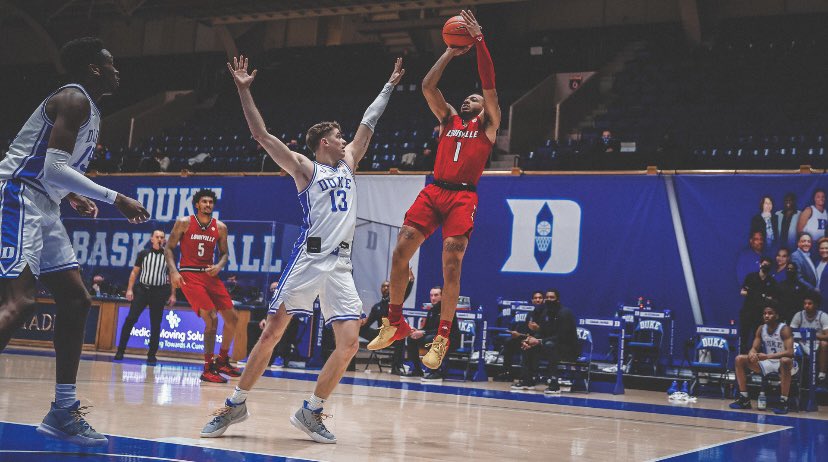 Jody Demling
@jdemling
Wow! The Louisville men's swimming and diving team wins the ACC Championship. Congrats to @ArthurAlbiero - what a performance by the Cards.
28 Feb, 01:46 AM UTC

Bryan Ives
@awaytoworthy
Louisville has won two straight games at Cameron Indoor Stadium, joining North Carolina and Maryland as the only ACC teams to do that this century.
28 Feb, 01:43 AM UTC

Kelly Dickey
@RealCardGame
Louisville is only the second team to sweep Duke in a regular season series over the last 12 seasons. The other was North Carolina in 2018-19.
28 Feb, 02:11 AM UTC

Mark Blankenbaker
@UofLSheriff50
Carlik Jones carries Louisville to a victory over Duke. Despite a huge performance from Matt Hurt, Jaime Luckie and Roger Ayers. That's the headline @theACC put it on the website.
28 Feb, 01:36 AM UTC

State of Louisville
@thestateoflou
Where’s the fire Chris Mack people? The Chris Mack doesn’t play an exciting brand people? Would love to hear from that group after Louisville just notched a Q1 victory without 3 of its 4 best players down the stretch
28 Feb, 01:37 AM UTC

Kelly Dickey
@RealCardGame
Louisville Baseball has won all 29 of its non-conference 3-game home series over the past 10 regular seasons.
28 Feb, 03:27 AM UTC

My Info
@502bigcardsfan
So according to Joey “brackets” Louisville just knocked Duke out of the NCAA tournament. Im good with that!!
28 Feb, 01:37 AM UTC

Mark Blankenbaker
@UofLSheriff50
5 Dunks tonight. That's 30 on the season. 1/6th of the dunks for Louisville this season have happened in the 1st 22 minutes of this game.
28 Feb, 12:15 AM UTC 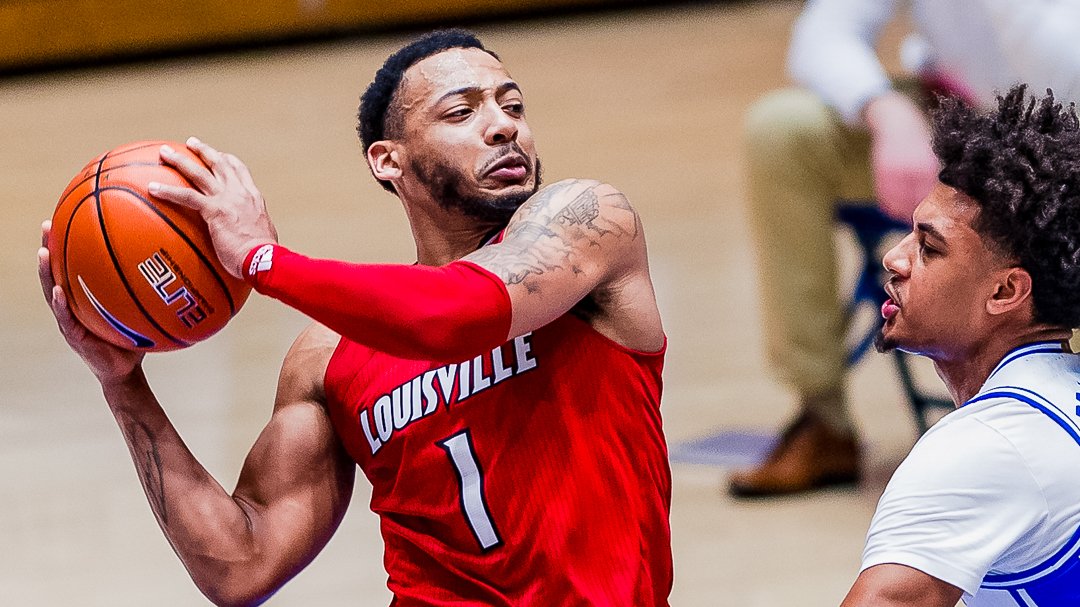 @slrussell
Chris Mack: "Everybody leaves us for dead. People say, 'They aren't that good.' And maybe we aren't. But we're battling. Those guys listen to themselves, they allow themselves to be coached and I was really proud of their effort today." https://t.co/lSG8xaxF47
28 Feb, 03:49 AM UTC

TDN
@theTDN
Dr. Gary Lavin, one of the Thoroughbred industry's most respected and accomplished veterinarians, passed away Saturday morning at his home in Louisville at the age of 83. https://t.co/SshO265553
27 Feb, 06:36 PM UTC 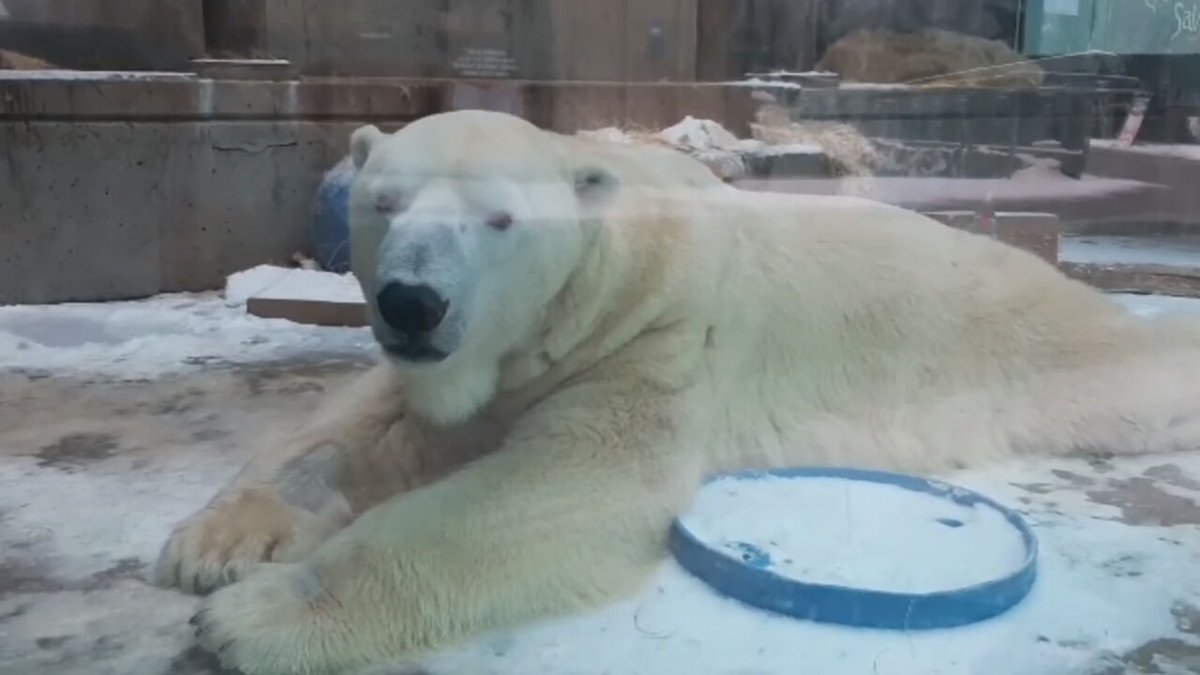 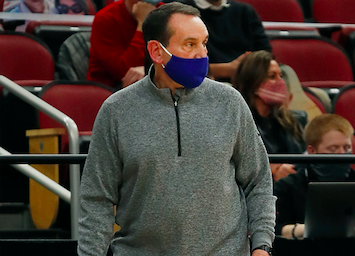 Jon Klein
@JonBKlein
We should see the J&J vaccine in Louisville this week. Looking forward to having it in our toolbox. No hospitalizations or deaths in the study group 1 month after getting the shot.
28 Feb, 03:52 AM UTC

Pat Ruff
@pbpruff
37 points and 7 rebounds for Duke sophomore and Rochester John Marshall graduate Matthew Hurt in an OT loss to Louisville tonight. Been a fantastic season for Hurt, shooting 57 percent from the field, including 47 percent on 3's. Crazy good.
28 Feb, 03:54 AM UTC