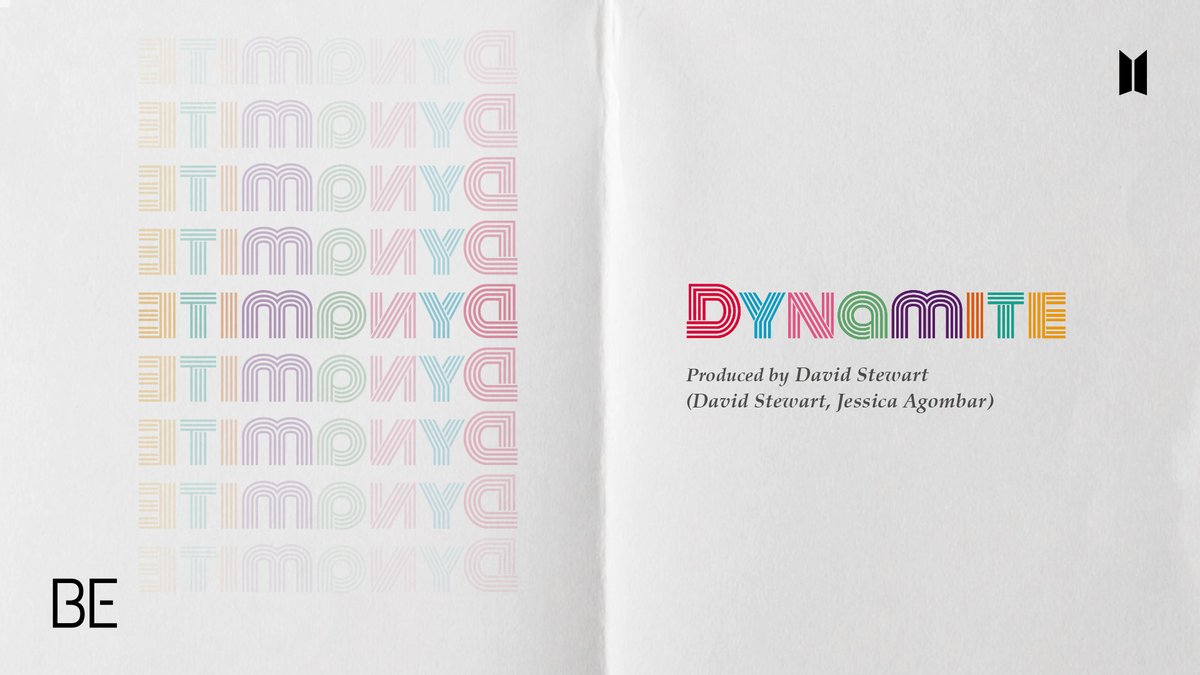 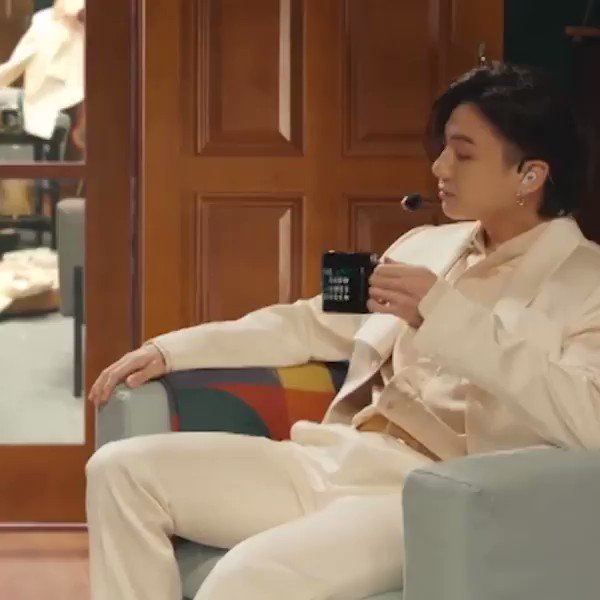 @chrissyteigen
I’m not tweeting much because I’m honestly in a bit of a grief depression hole but do not worry as I have so much help around me to get better and I’ll be fixed soon. they’ll call when im better and ready for pickup and u can swing by and grab me ok? thank u and love you!
25 Nov, 10:43 PM UTC 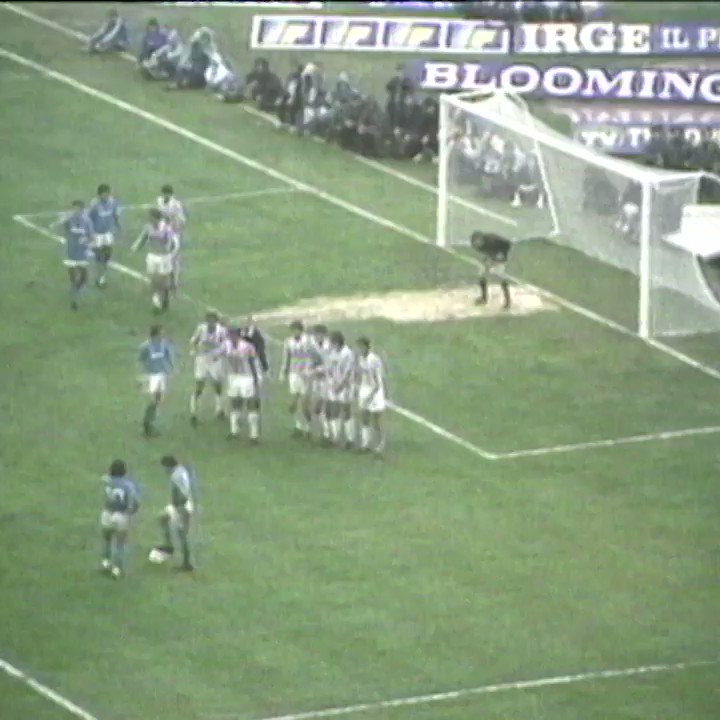 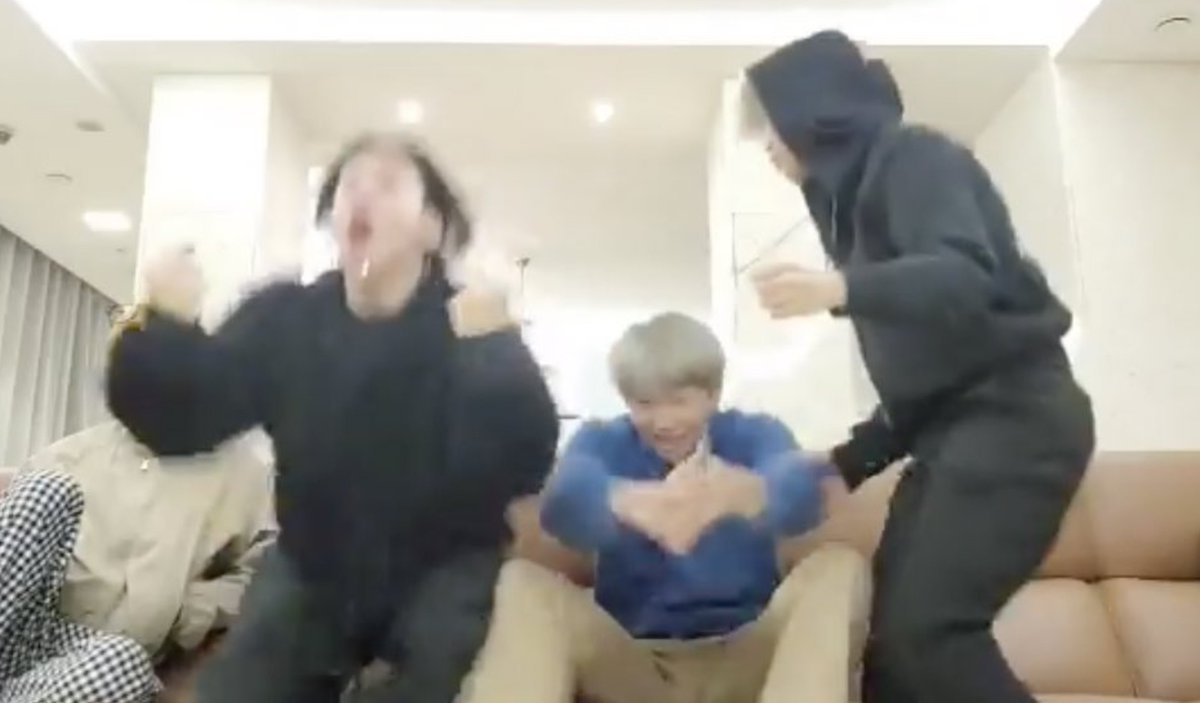 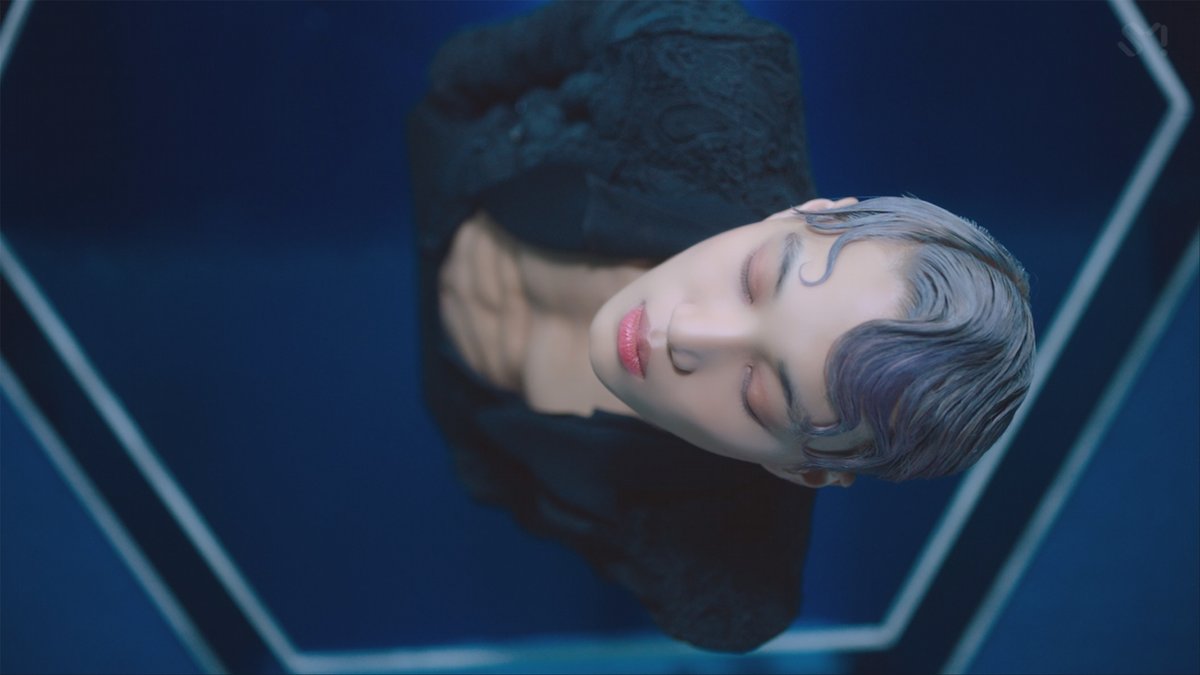 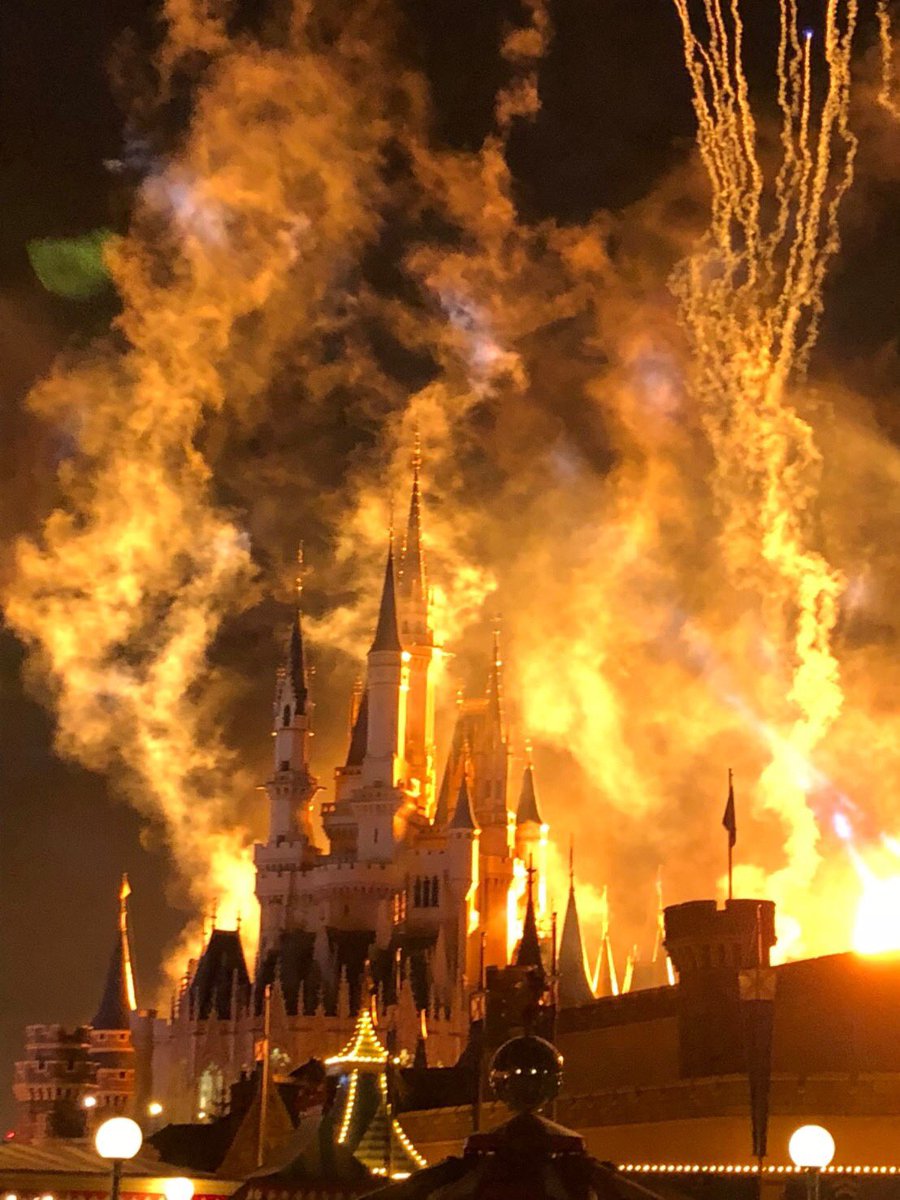 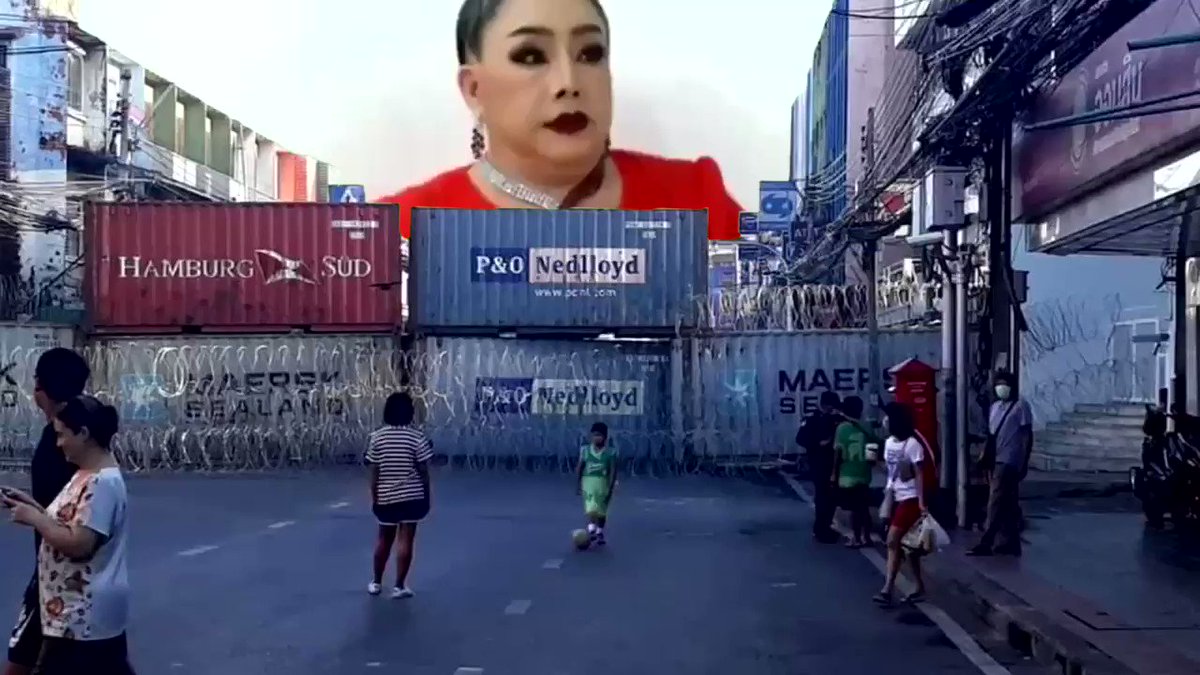 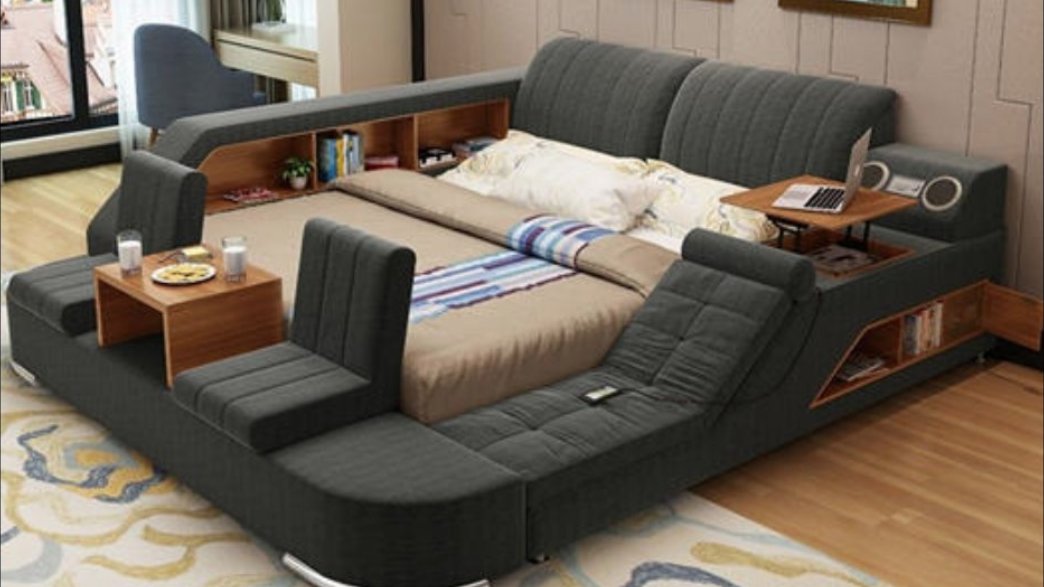