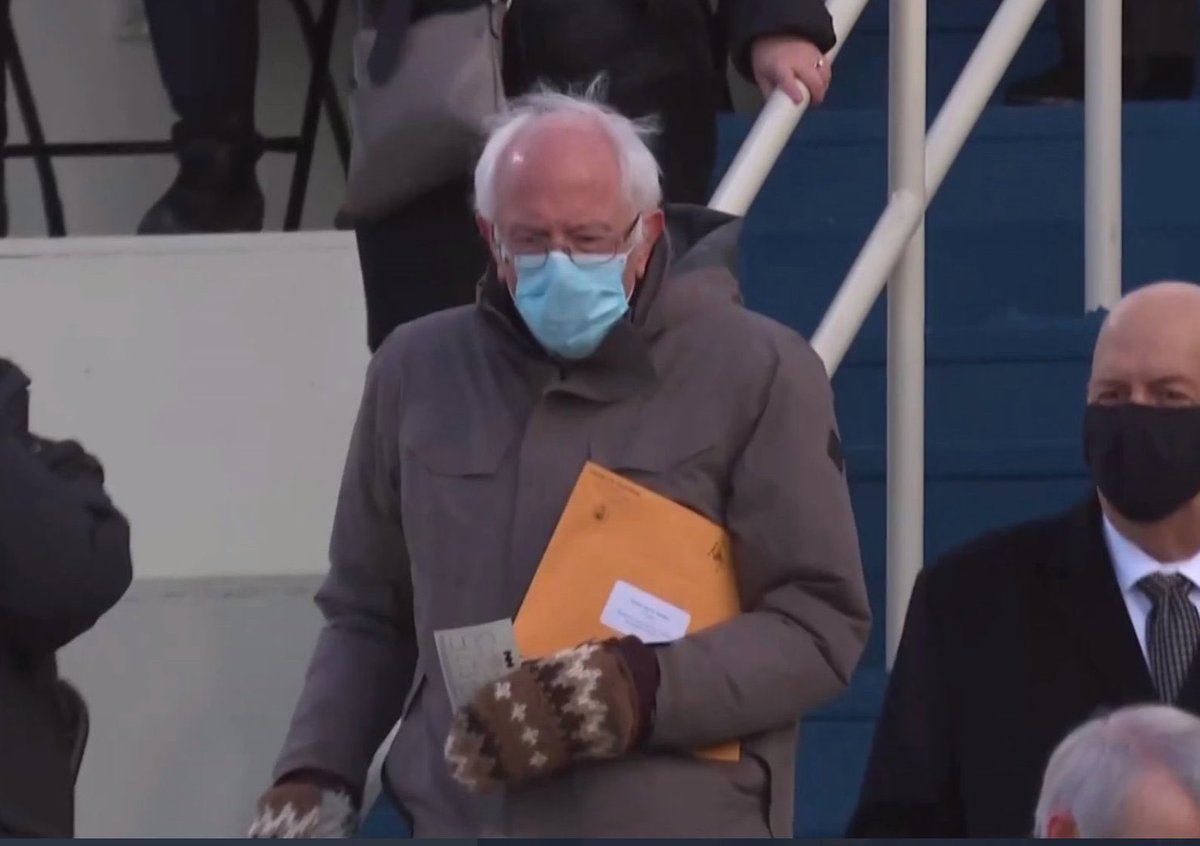 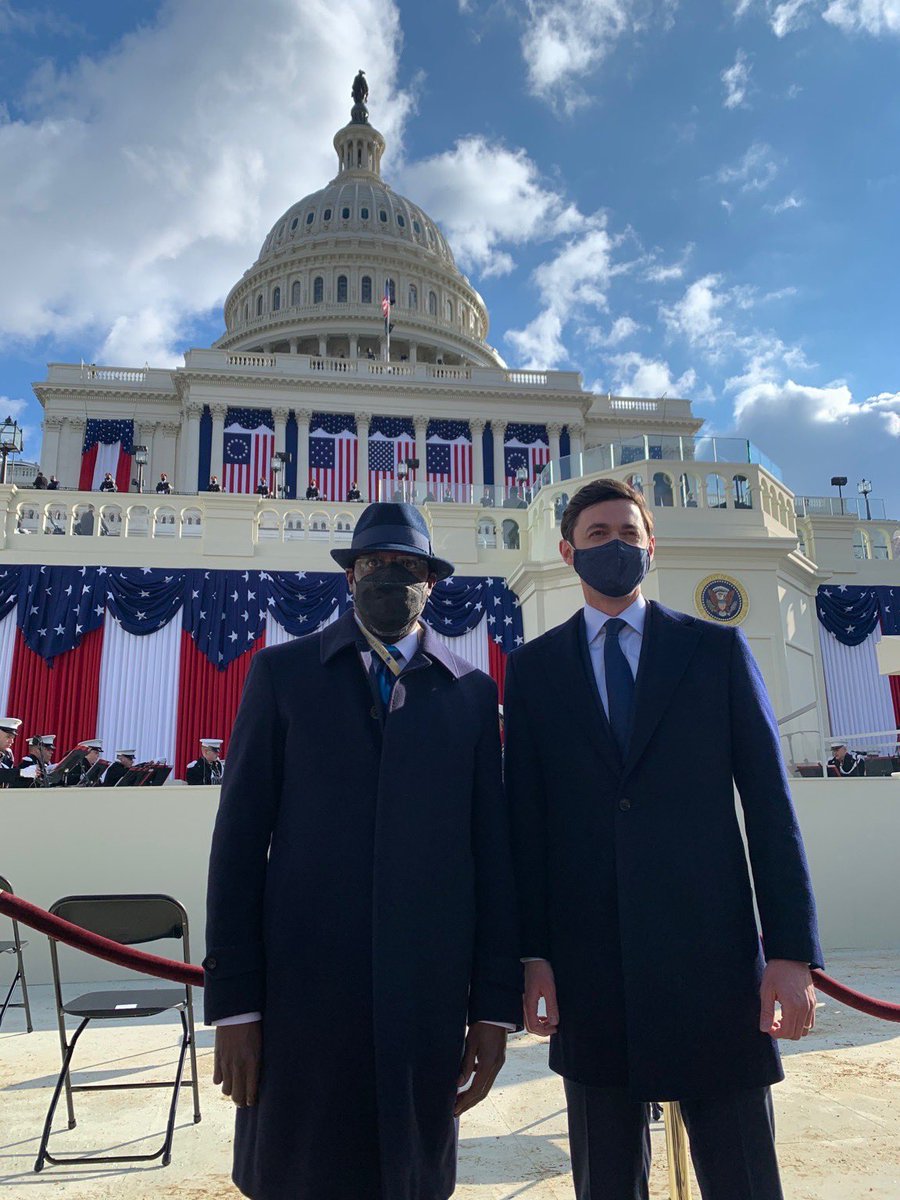 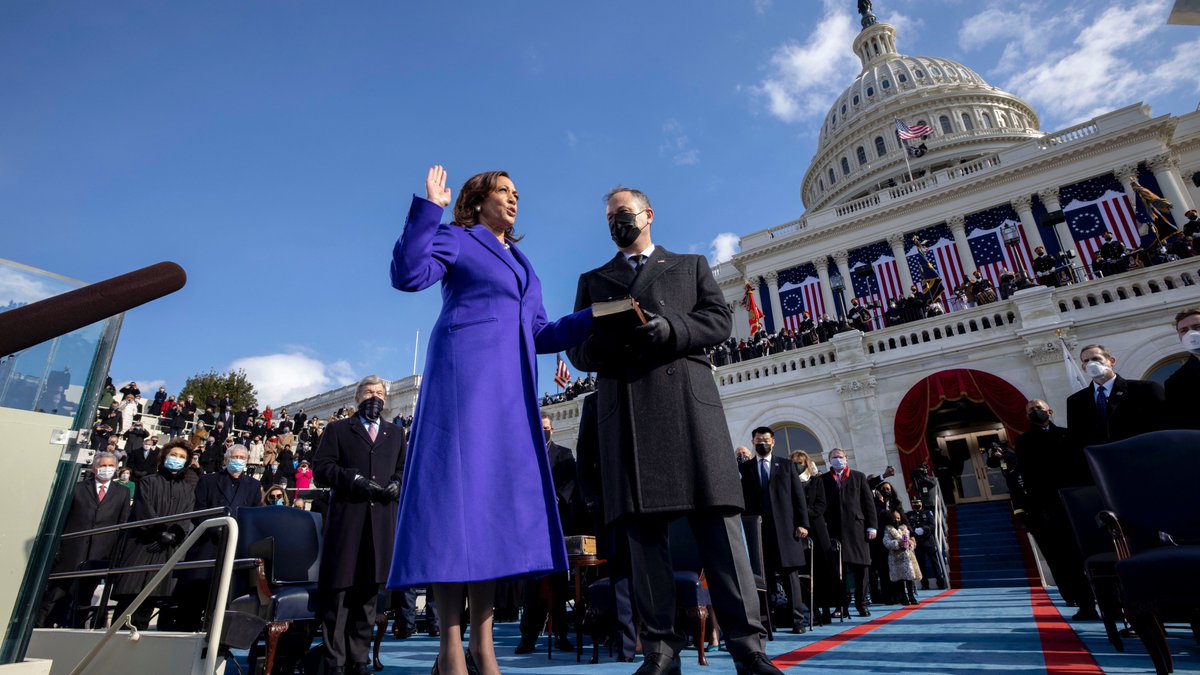 @FLOTUS
Thank you for your faith in something that is bigger than all of us: that we will build a better world because we’re going to do it together. 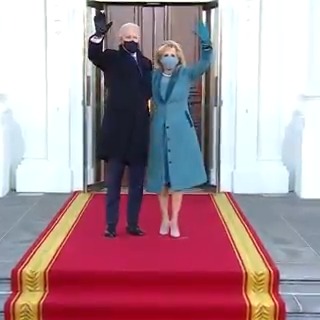 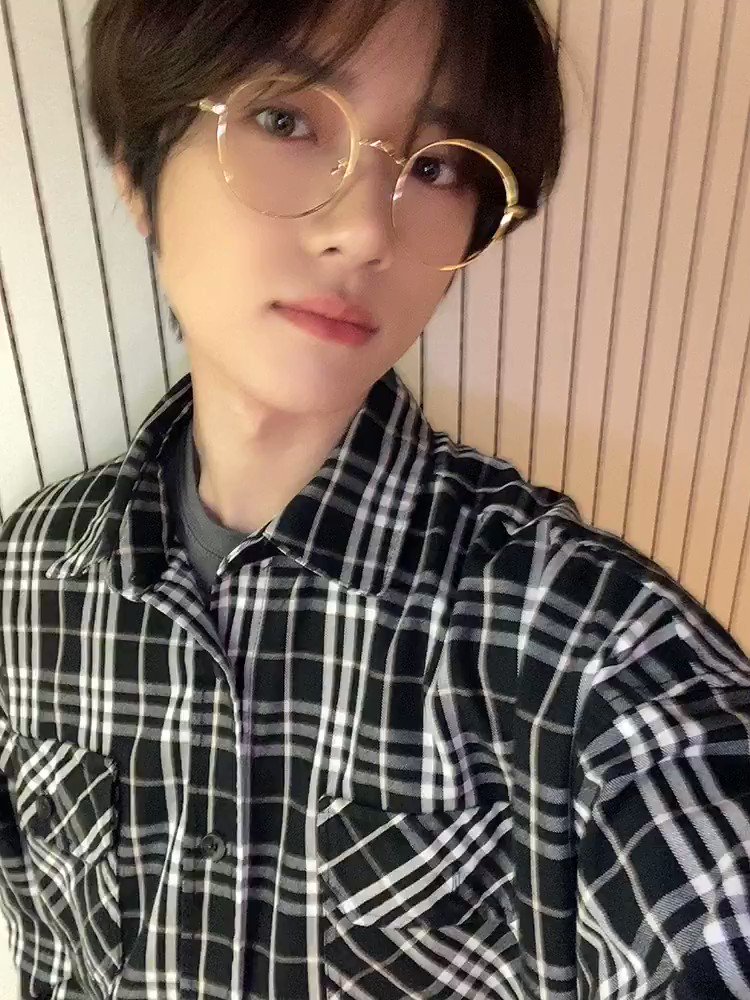 Cheese Ninja
@shadow_kylie
"I bet it would be funny to put a pancake on my cats face"... 2 minutes later "JESUS CHRIST!" 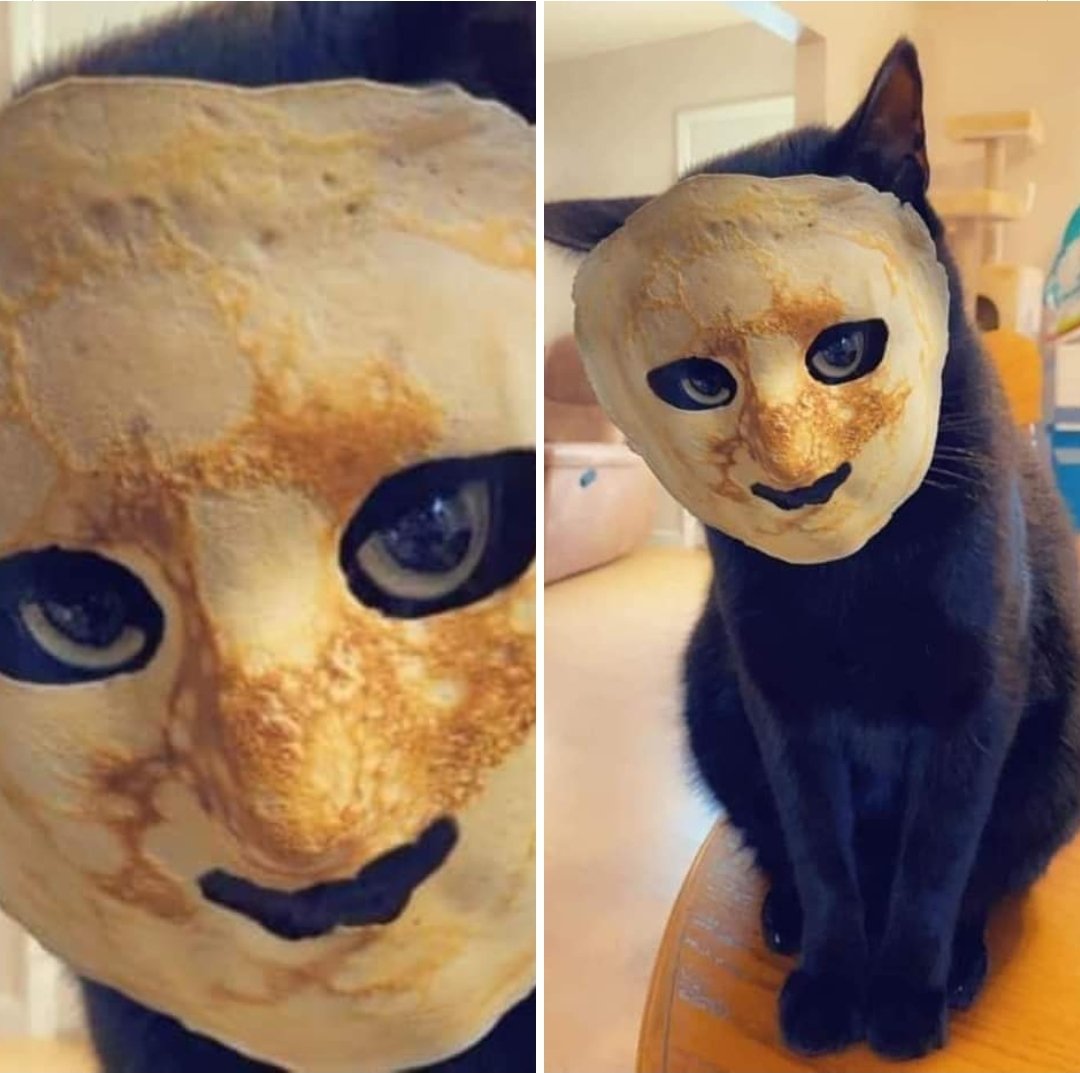 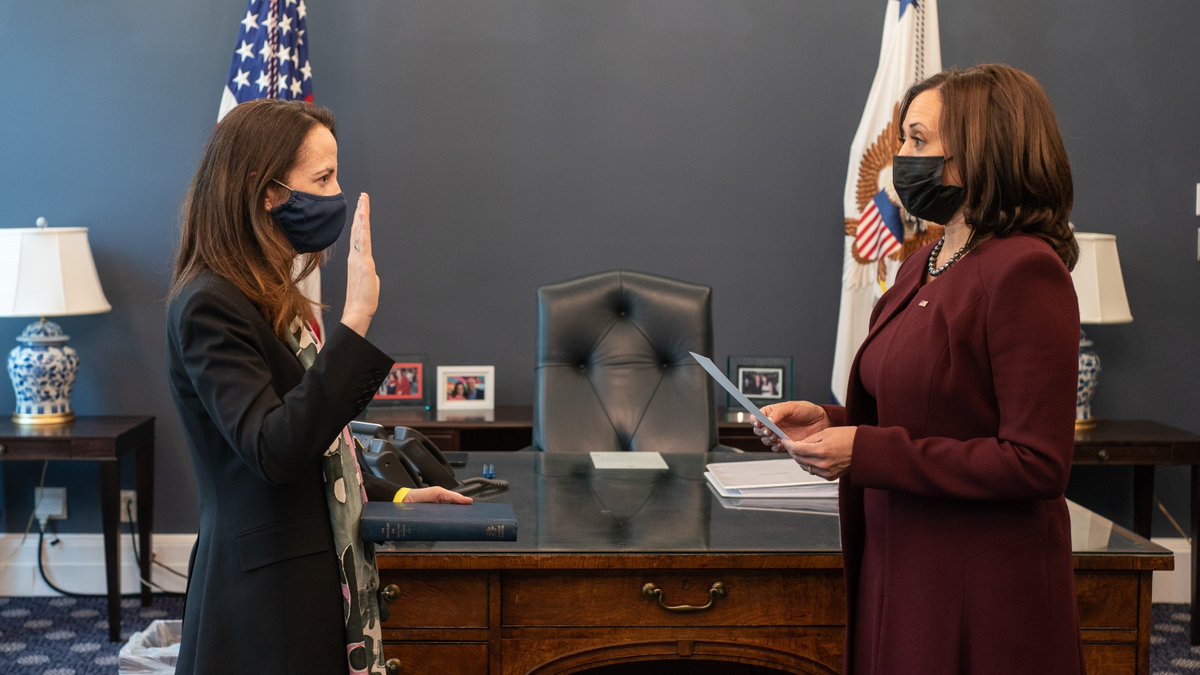 @CoriBush
It’s not divisive to call out white supremacy. What’s divisive is to not work to eliminate it.
22 Jan, 02:08 AM UTC

@POTUS
I give you my word: I will always level with you. I will defend the Constitution, our democracy, and America. And I will give my all in your service thinking not of power, but of possibilities. 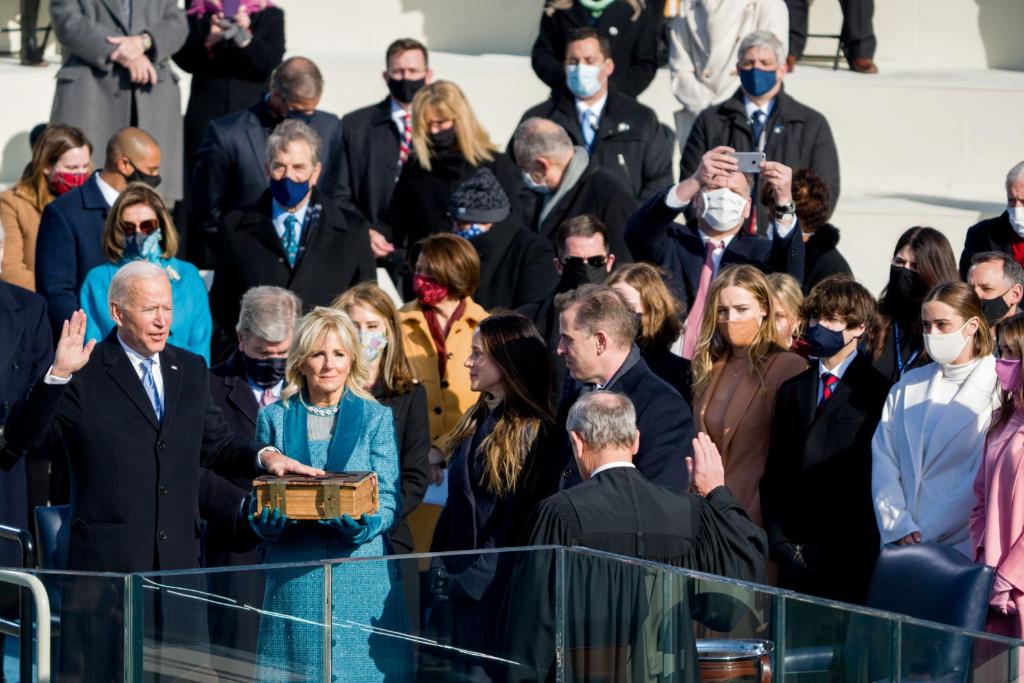 @mat_johnson
My insulin fell out of the fridge and my kid put it back in the freezer by mistake and thereby destroyed and insurance won't replace it so that's $800 which luckily I have because if I didn’t I'd simply die, which is what happened to one of my students. So time to get to work.
20 Jan, 09:55 PM UTC 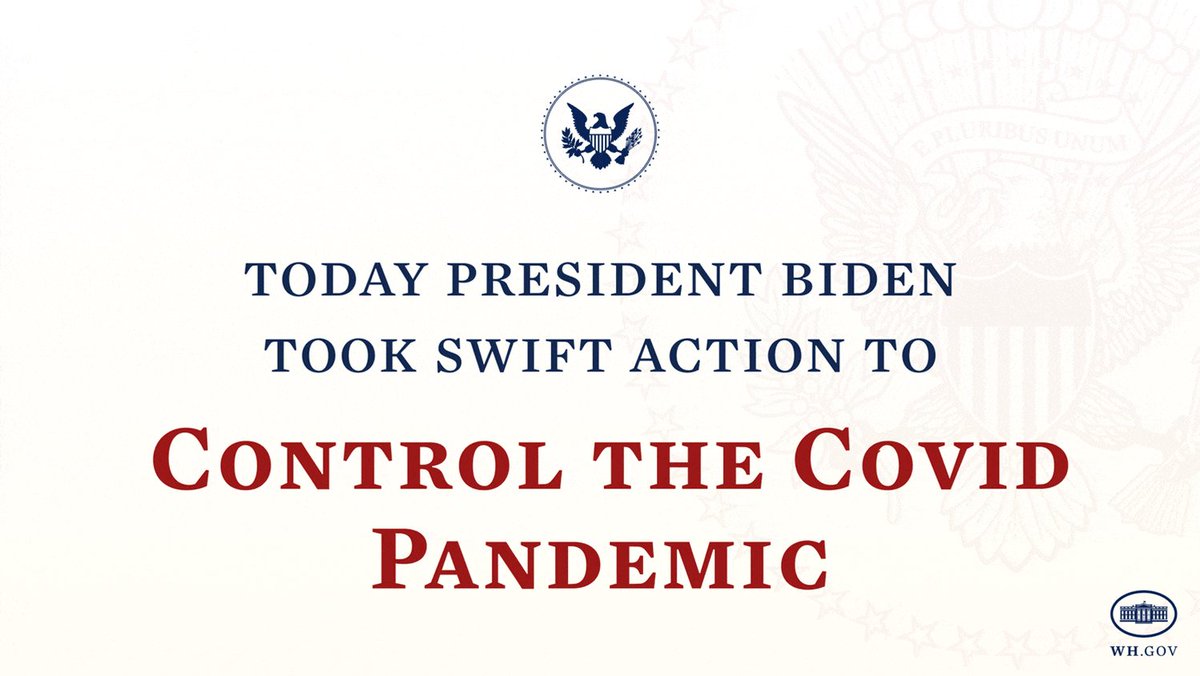 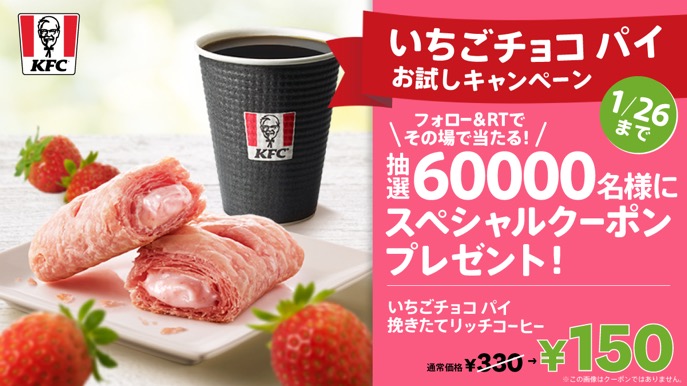 @PressSec
I caused an unintentional ripple yesterday so wanted to state very clearly President Biden intends to keep FBI Director Wray on in his role and he has confidence in the job he is doing.
21 Jan, 05:44 PM UTC