Mod
@CFCMod_
Mason Mount is absolutely different levels of a footballer, if you still don’t rate him highly this sport isn’t for you man.
07 Apr, 07:34 PM UTC 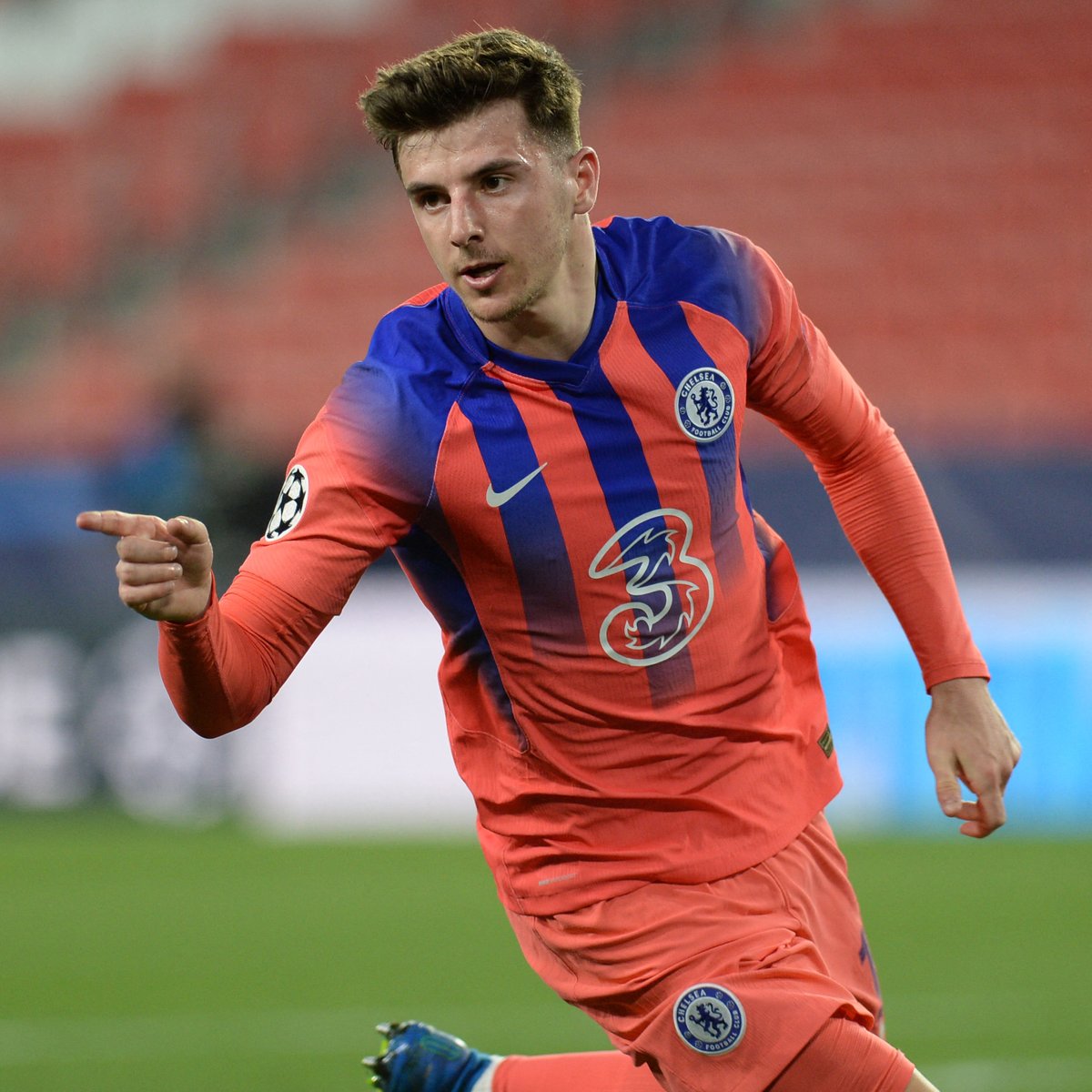 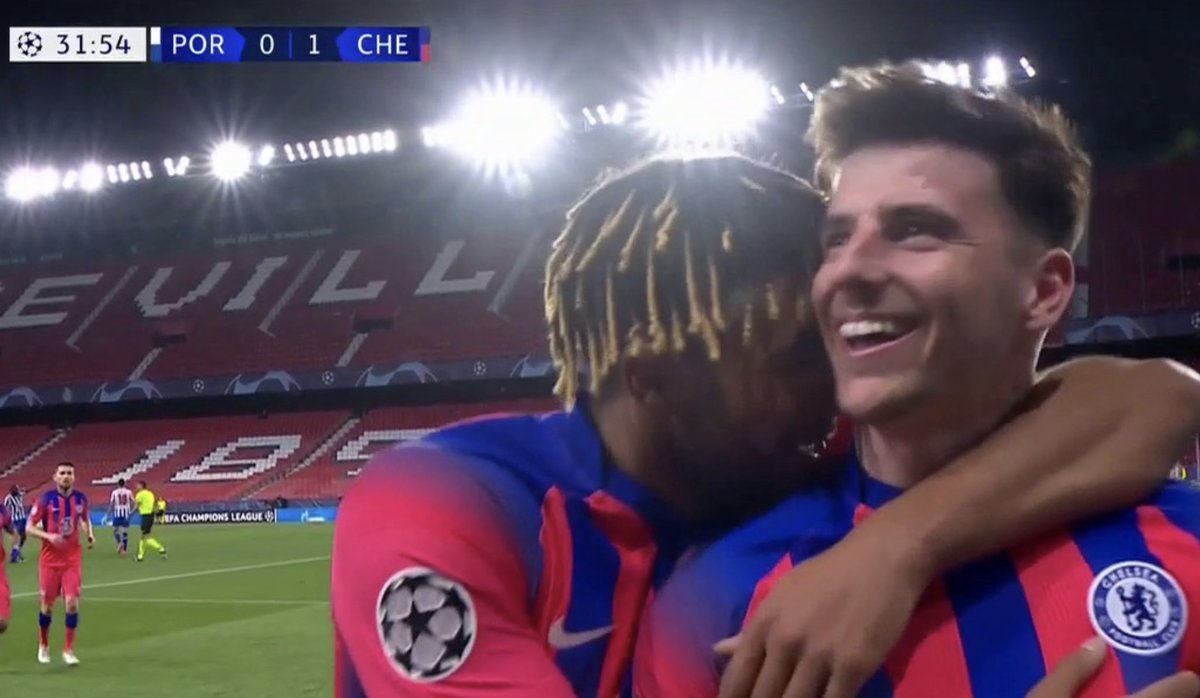 @OptaJoe
22 - Mason Mount has become @ChelseaFC's youngest ever goalscorer in a UEFA Champions League knockout match (22y 87d). His goal was from the Blues' first shot of the evening. Emergence. 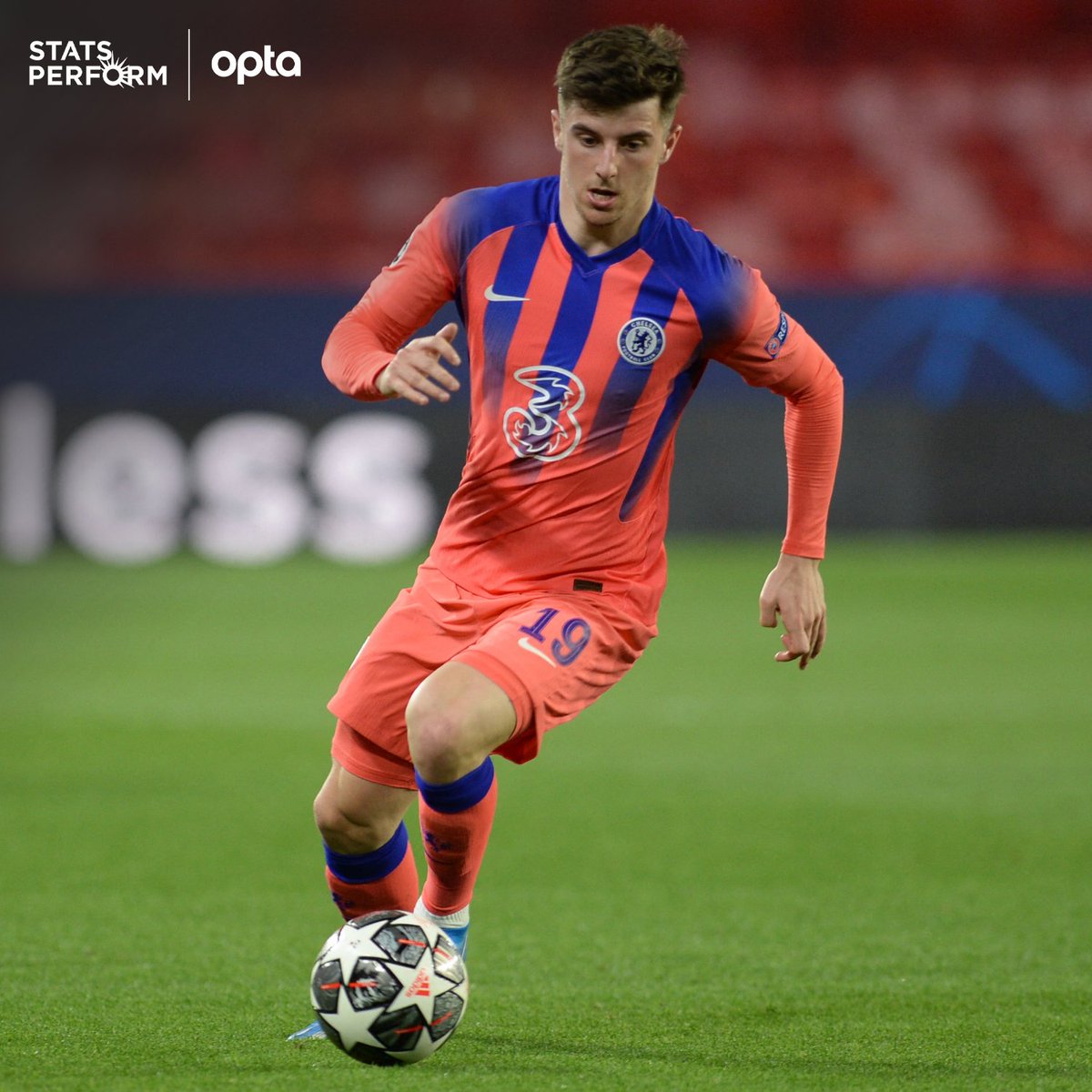 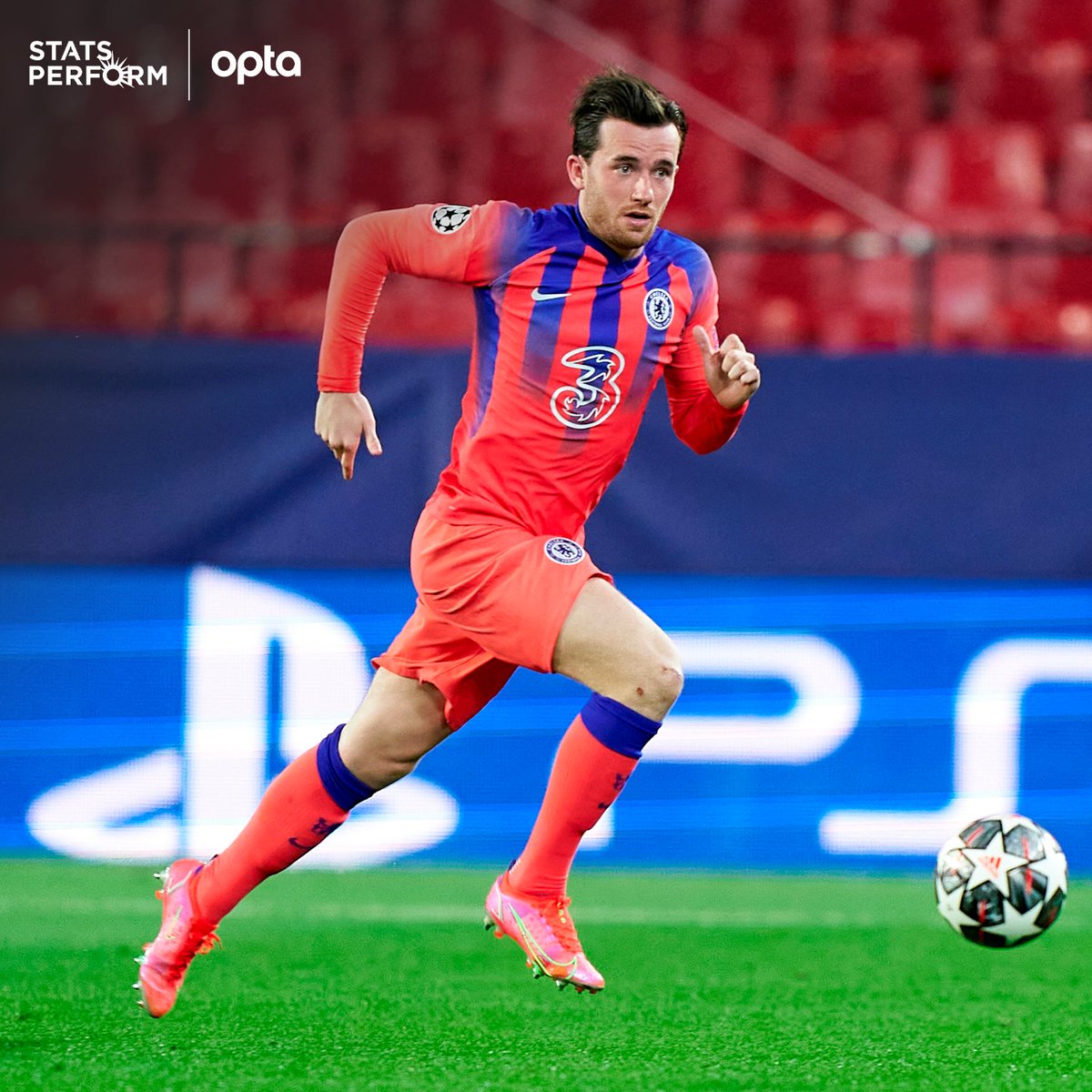 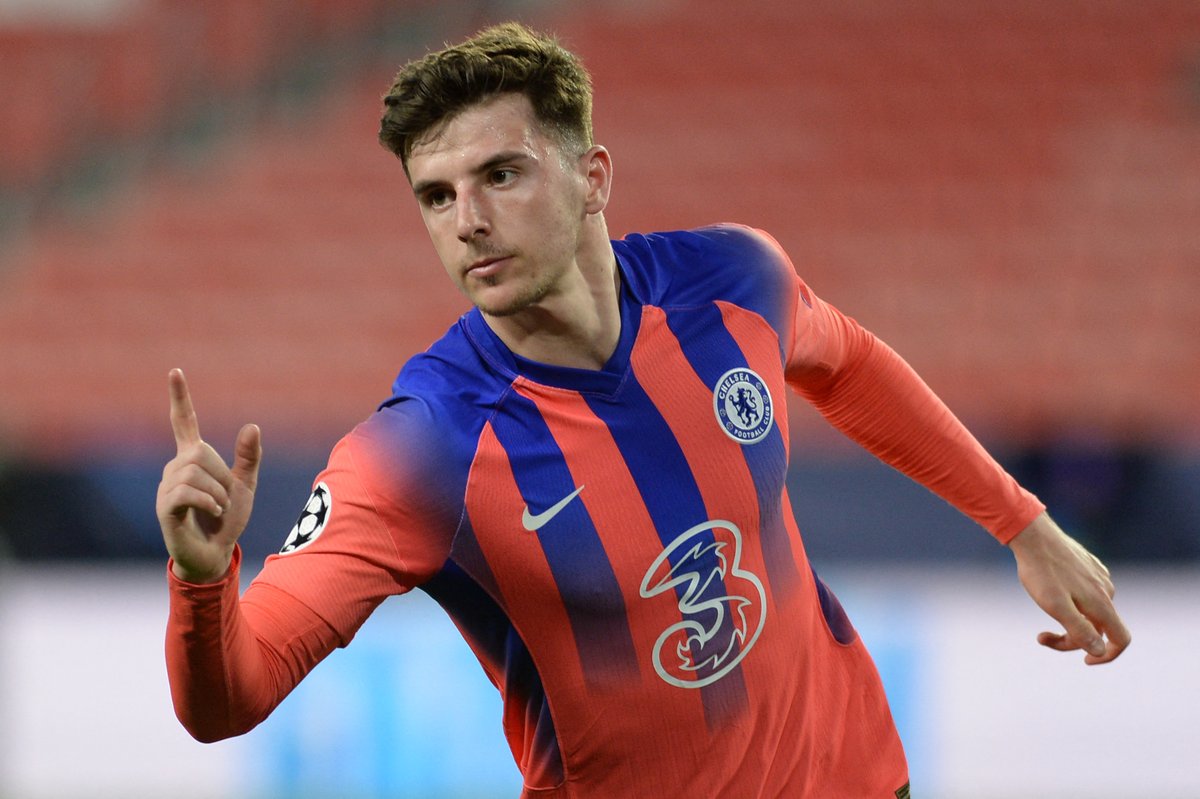 @NizaarKinsella
Mason Mount on BT Sport about his first #UCL goal: "It's about time, but it has come. I have waited patiently and it was a good time for it to come." #CFC #PORCHE
07 Apr, 09:03 PM UTC 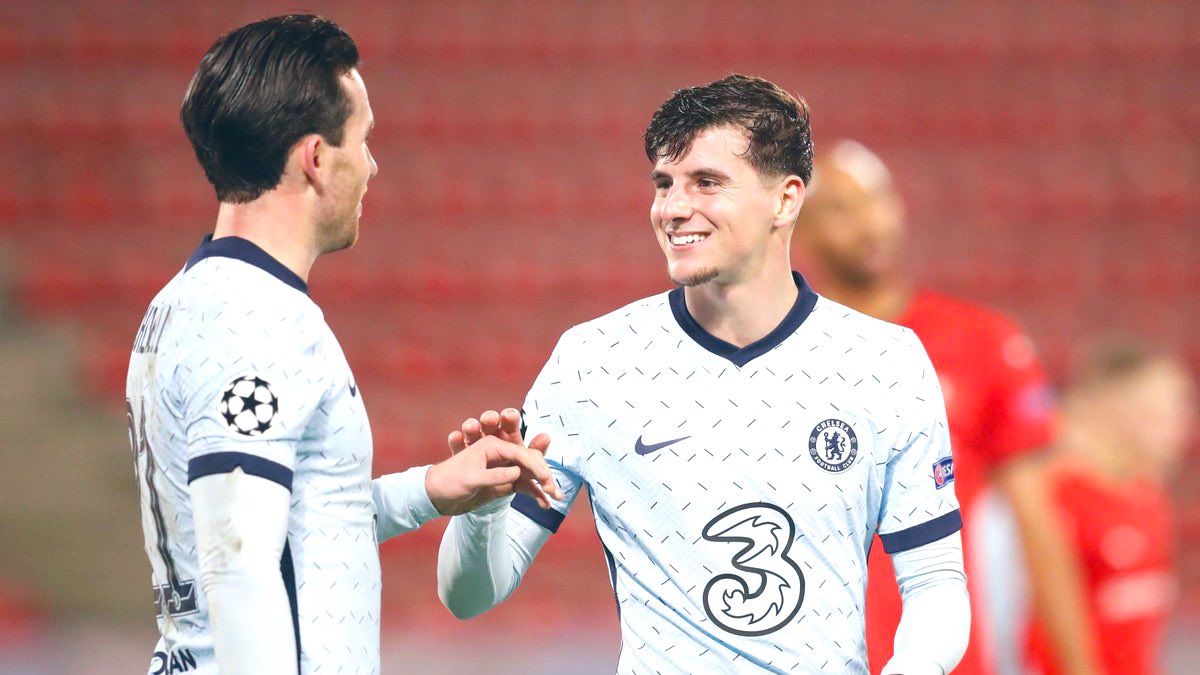 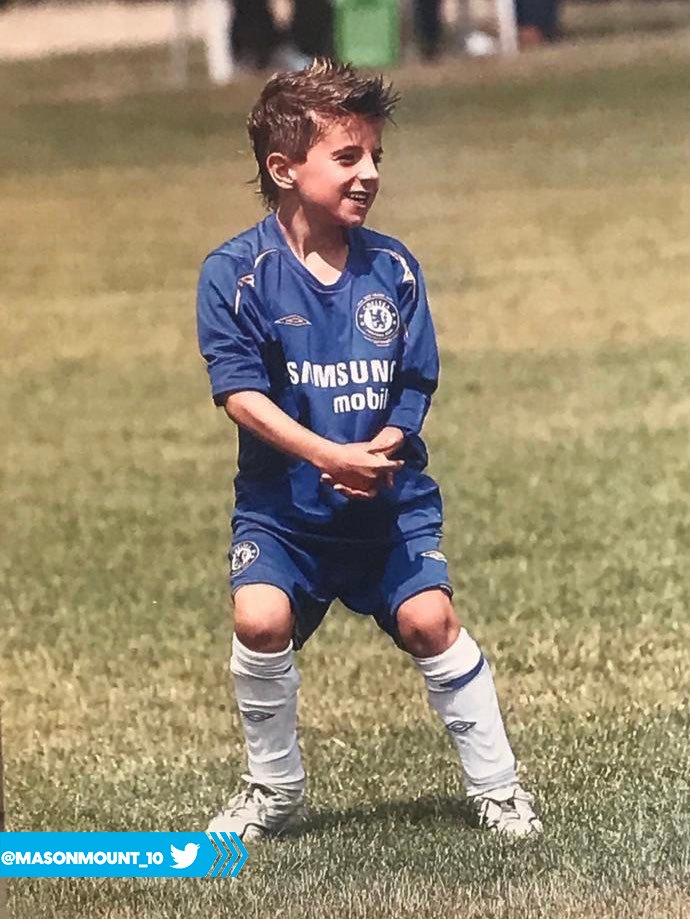 Raf
@CFC_Raf
Mason Mount is going to carry us to the UCL final just like Frank Lampard. Tears in my eyes.
07 Apr, 07:33 PM UTC 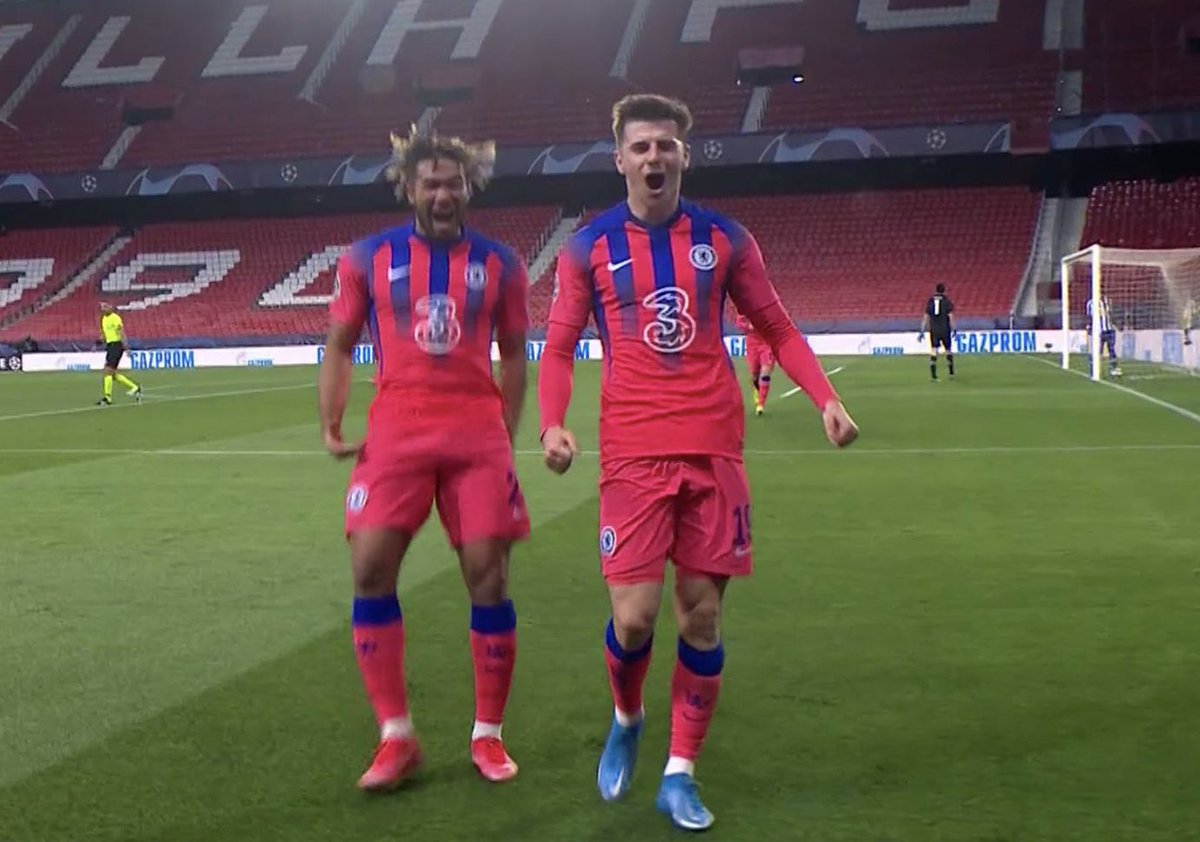 MAH
@matissearmani
Mason Mount is the epitome of hard work and self-improvement. He told us he wanted to work on his end product and took his goal like a striker. Calm and collected in high-pressure moments, an upward trajectory like no other.
07 Apr, 07:50 PM UTC

@NizaarKinsella
Both Chelsea and Porto needed to find a moment to win. Mason Mount provided it. He is a big player for Thomas Tuchel and Chelsea: https://t.co/gnTz2jymG3 #CFC #UCL #PORCHE
07 Apr, 09:40 PM UTC

Vince™
@Blue_Footy
Tuchel: "I’m very happy that he [Mason Mount] scores. A very important goal that opened up the game. It calmed the nerves. Not an easy shot but very precise. Very happy for Mason. He took responsibility."
07 Apr, 09:41 PM UTC

CFC-Blues
@CFCBlues_com
From a six-year-old in the academy to his first Champions League goal What a moment for Mason Mount 💙 https://t.co/BNAaFxHShM
07 Apr, 08:00 PM UTC