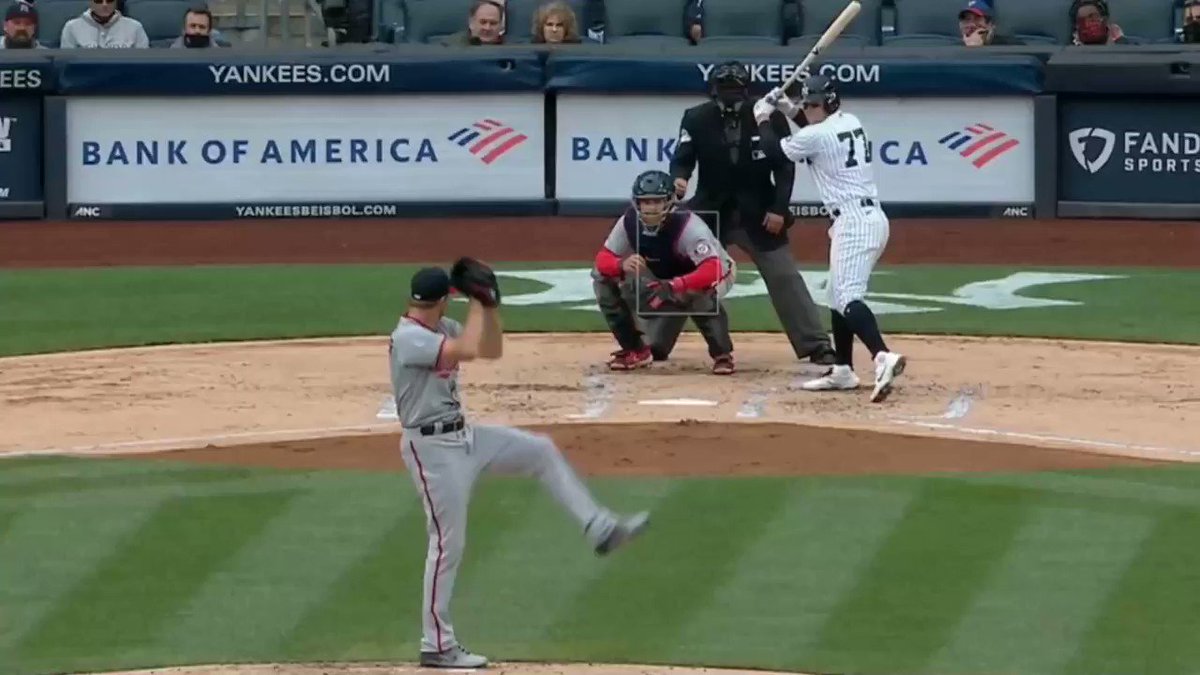 @MLB
Another 10 strikeout game for @Max_Scherzer, and it only took him 4 innings today. 👀 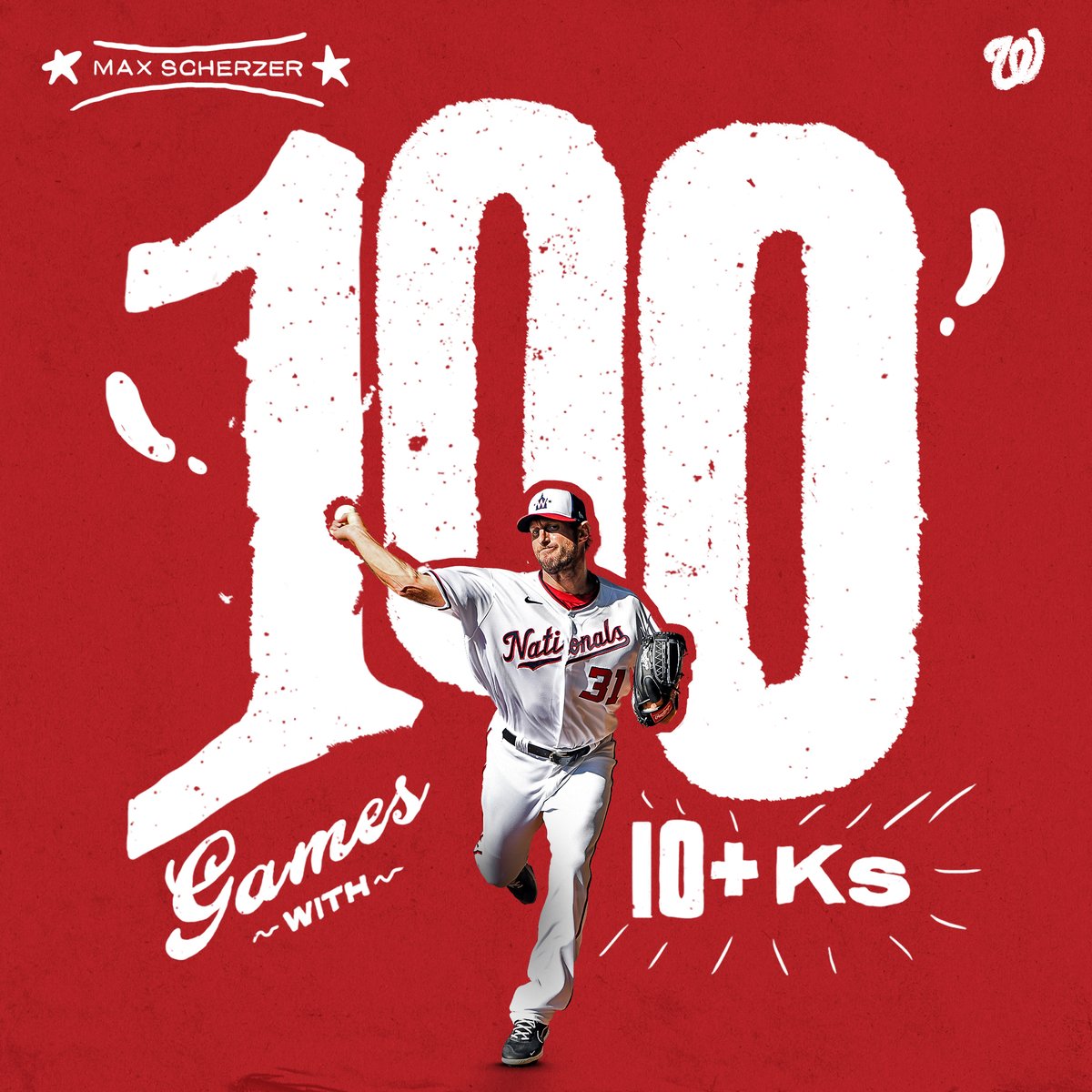 @Nationals
This is Max Scherzer's 100th career game with 10+ strikeouts. It's the 4th inning. #Scherzday // #NATITUDE 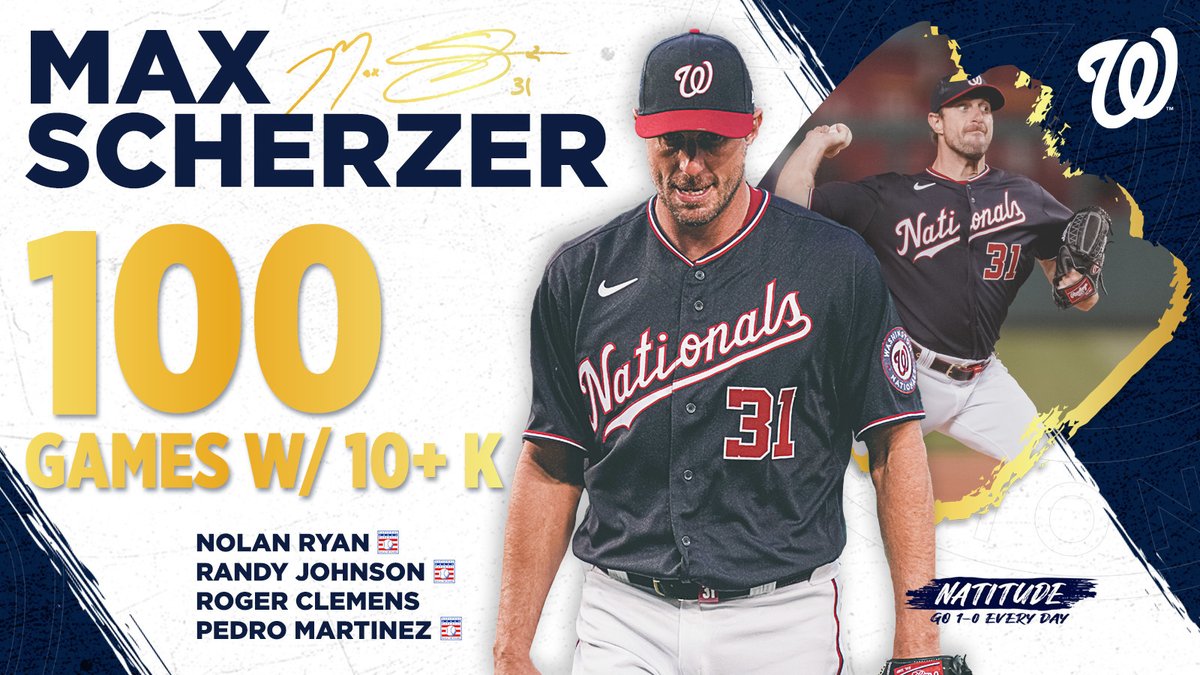 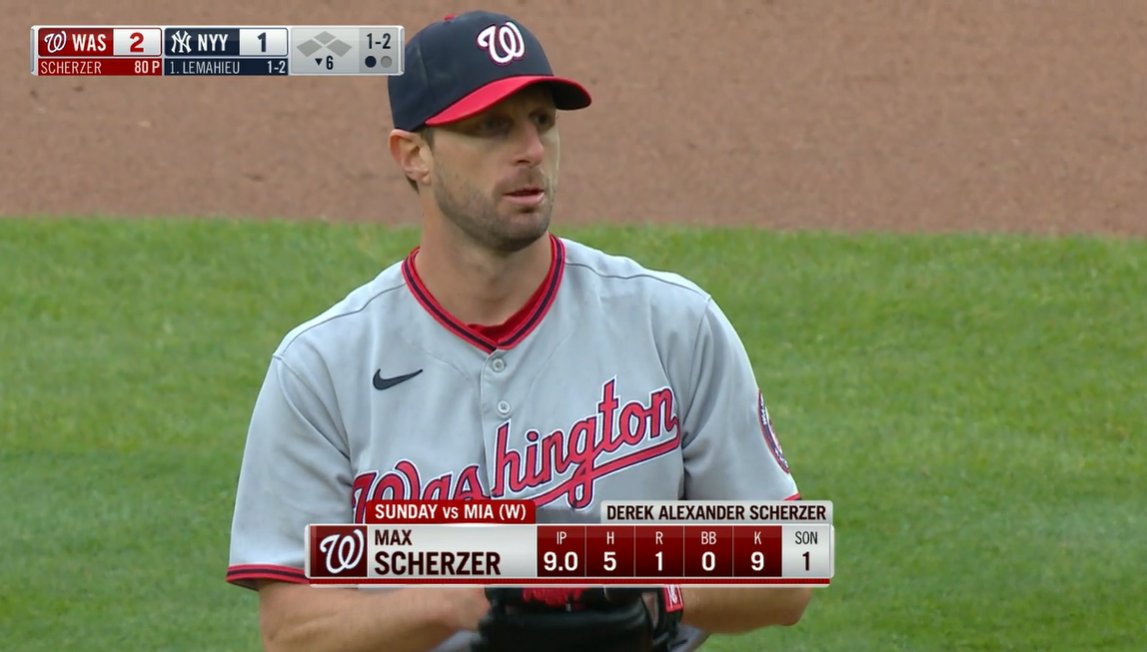 @BryanHoch
Kyle Higashioka homers to left off Max Scherzer, who will not throw a perfect game, no-hitter or even a shutout today.
08 May, 08:20 PM UTC 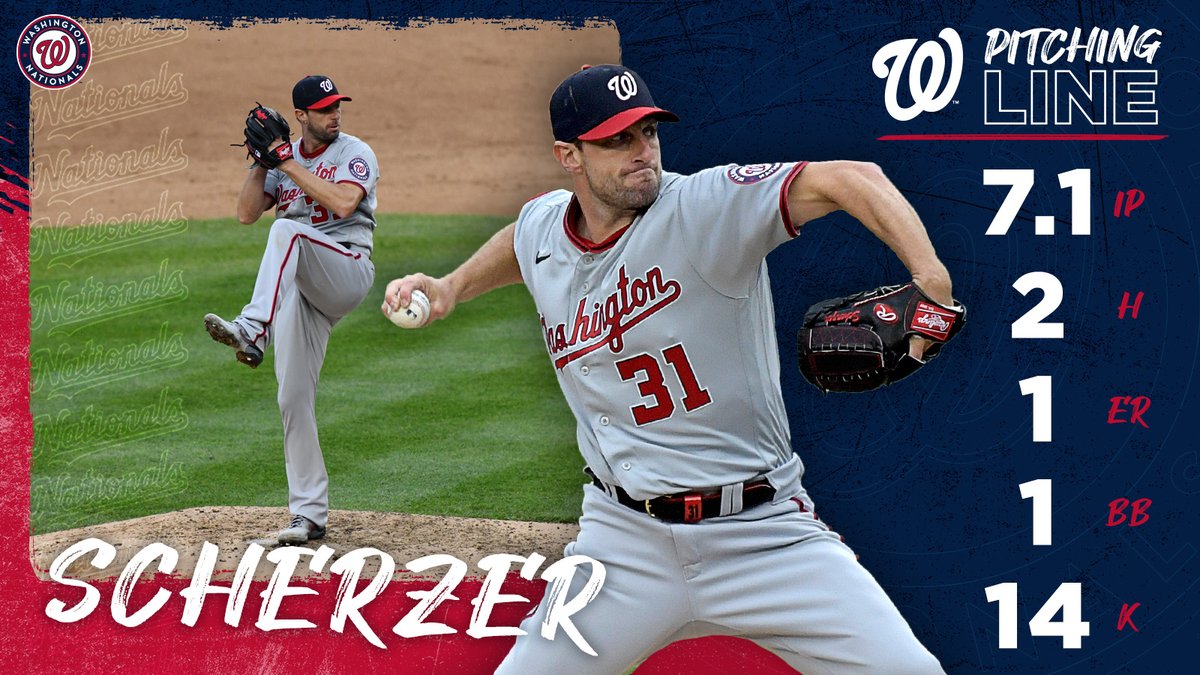 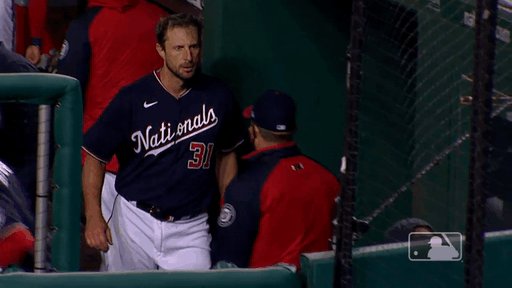 @Nationals
Here are all 14 of Max Scherzer's strikeouts today. No visiting pitcher has recorded more strikeouts in a game at new Yankee Stadium. #Scherzday // #NATITUDE 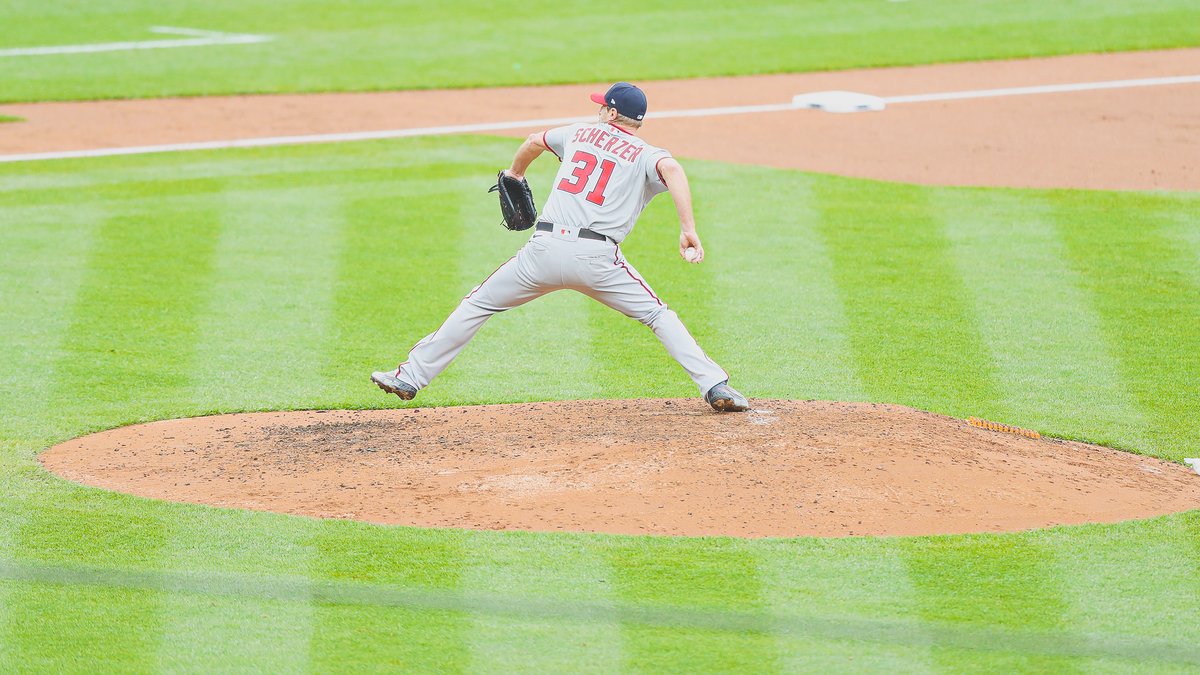 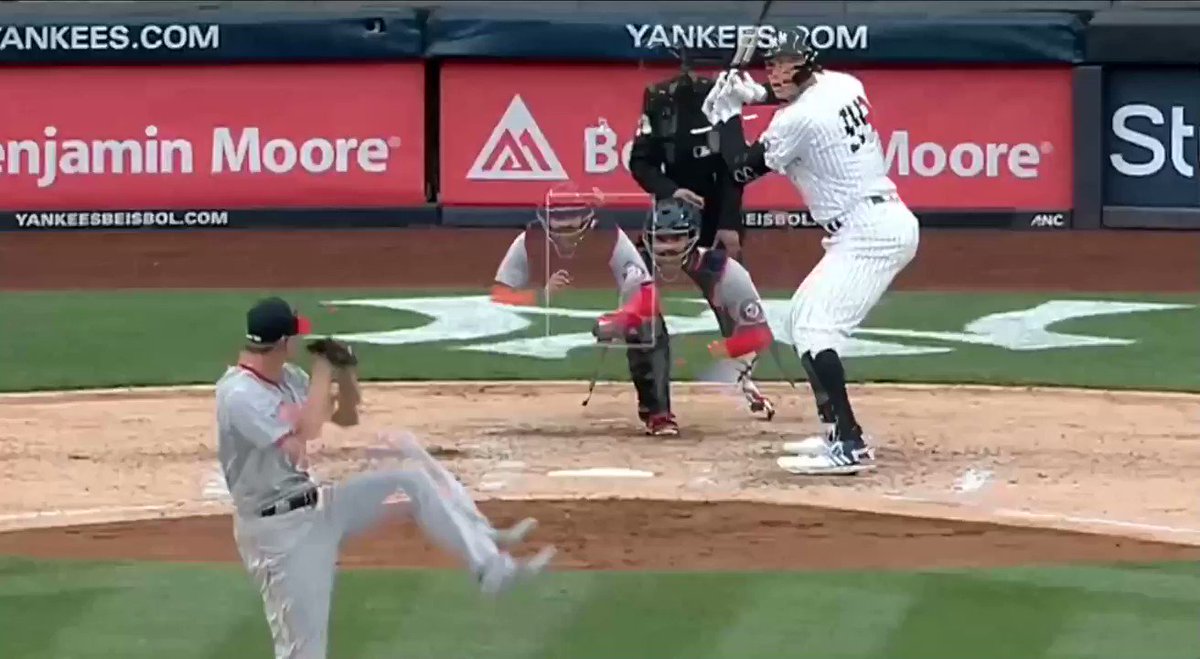 @ESPNStatsInfo
Max Scherzer has 10 K in 4 innings so far today. He joins Nolan Ryan, Randy Johnson, Roger Clemens and Pedro Martínez as the only pitchers in MLB history with 100 double-digit K games. 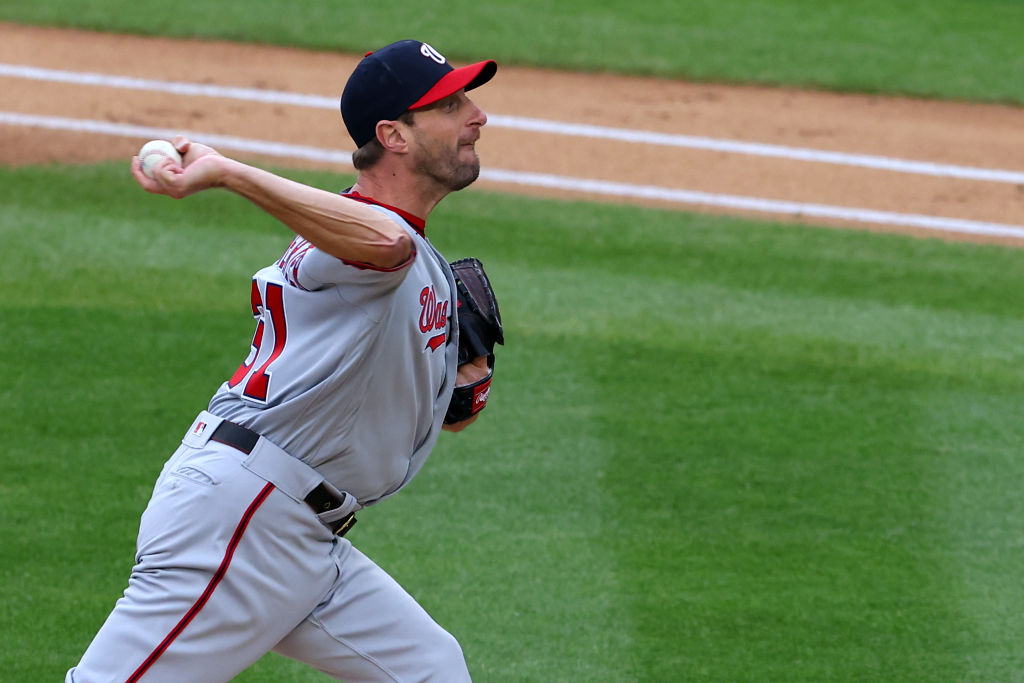 @Nationals
Only 19 pitchers in @MLB history have more career Ks than Max Scherzer. • 15 of them are in the @baseballhall • 1 is active • 1 isn't yet eligible #Scherzday // #NATITUDE 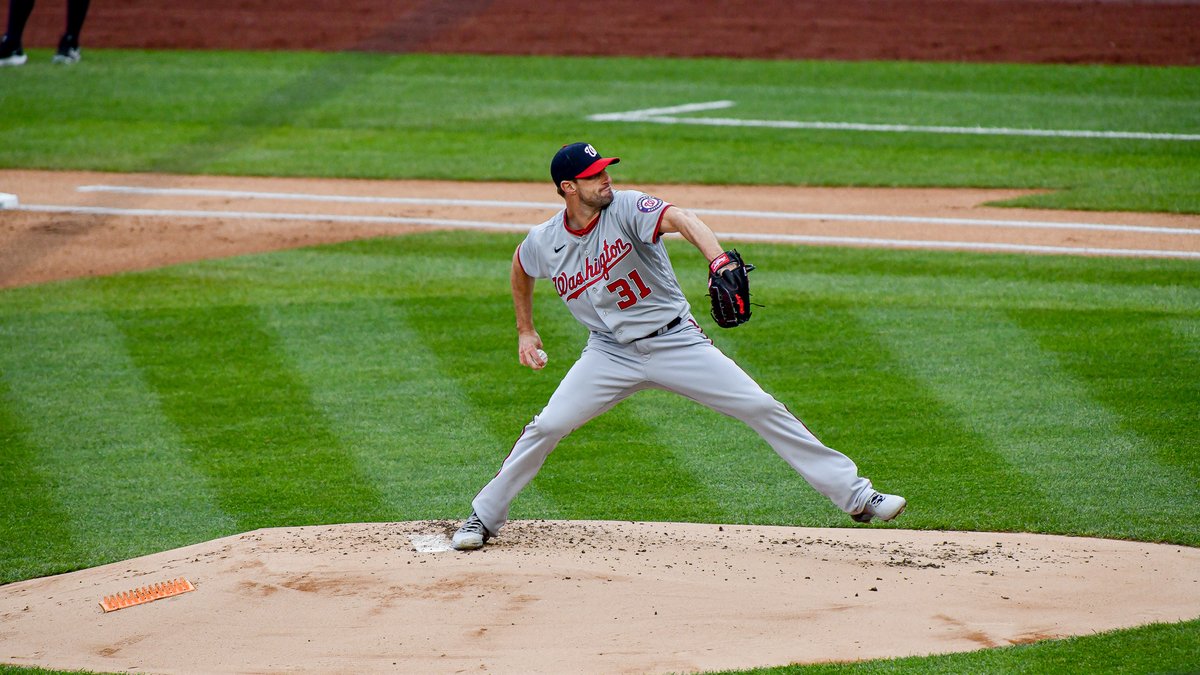 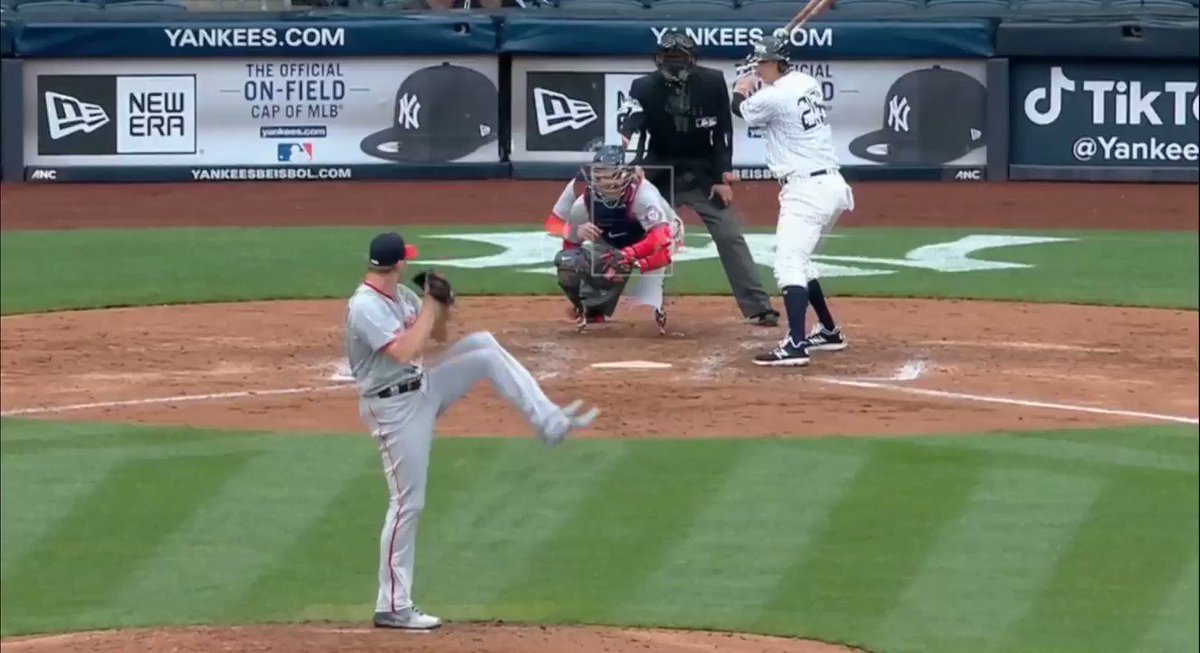 @BryanHoch
Max Scherzer, who is very good, has struck out 14 #Yankees - a new Yankee Stadium record for a visiting pitcher.
08 May, 09:42 PM UTC

@MaxWildstein
I'd trade anyone not named Jasson Dominguez for even just three months of Max Scherzer. Those will be only thoughts regarding Max Scherzer and the Yankees.
09 May, 02:01 AM UTC

Vincent Frillici
@vincefrillici
Nats must extend Max Scherzer’s contract. He’s a free agent after this season. Most exciting pitcher in all of baseball - we can’t let him go. #mikerizzo @LernerDC @masnKolko @NavyYardNats @ThomasBoswellWP
08 May, 09:19 PM UTC

@barstoolsports
Despite Max Scherzer Striking Out 14, The Yankees Walk It Off In Extras And Steal a Game They Had No Business Winning. https://t.co/K5qo5Kcbme. 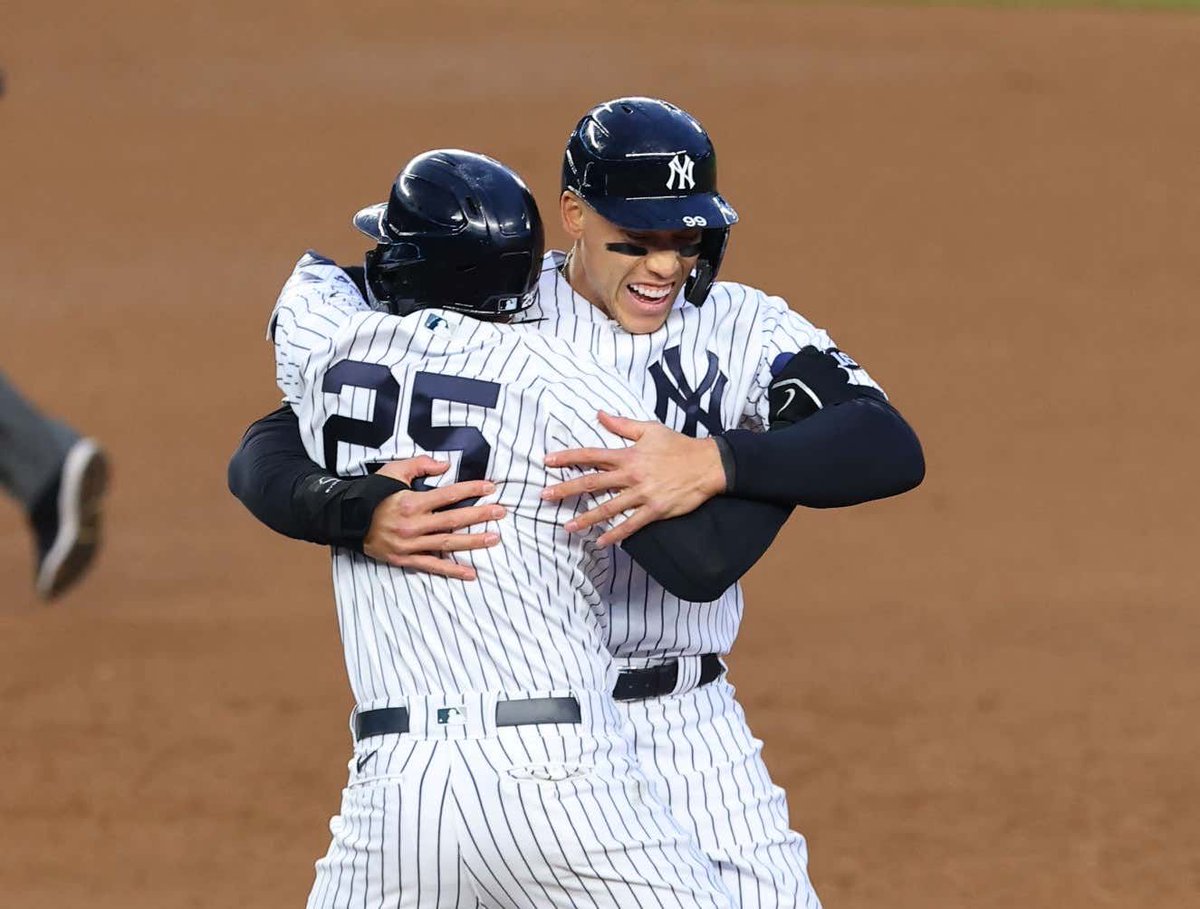 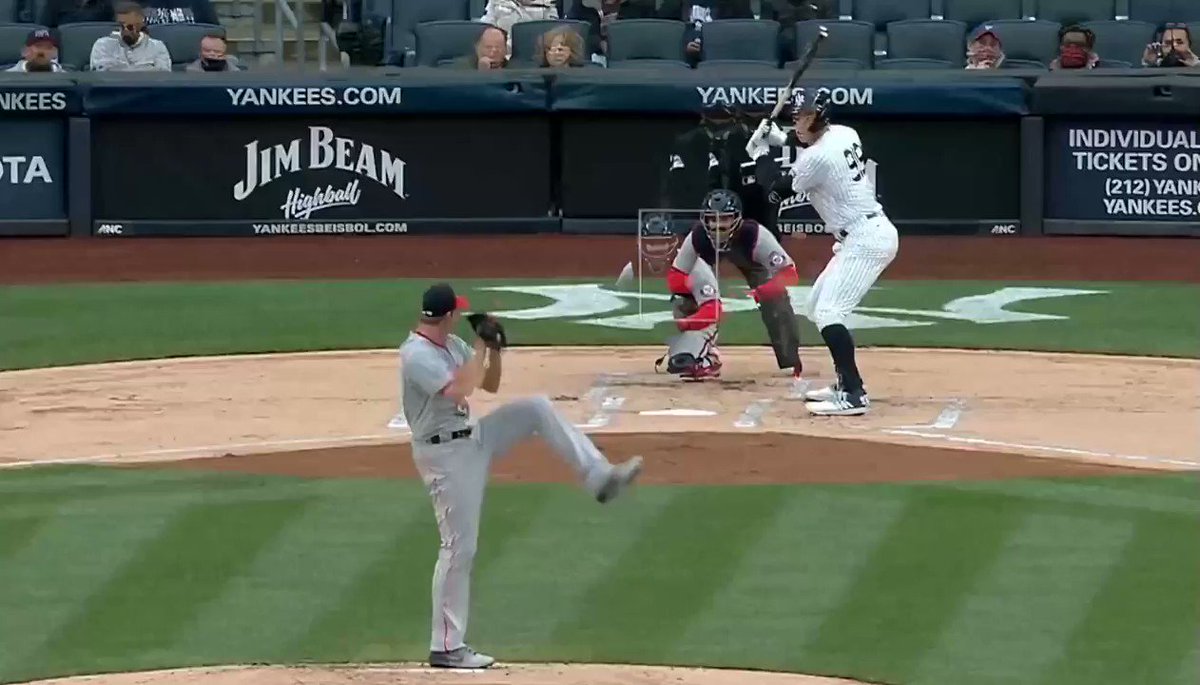 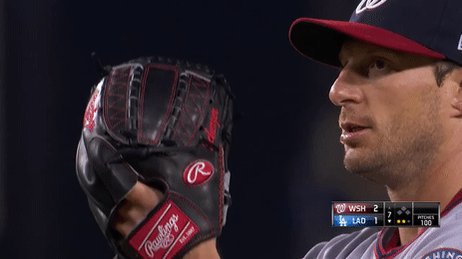 @baseballhall
#OTD in 2001, Randy Johnson twirled a masterpiece. The @Dbacks left-hander struck out 20 Reds batters, becoming just the fifth pitcher to do so. Since then, only Max Scherzer has matched his feat. https://t.co/kO4ERkFsqN 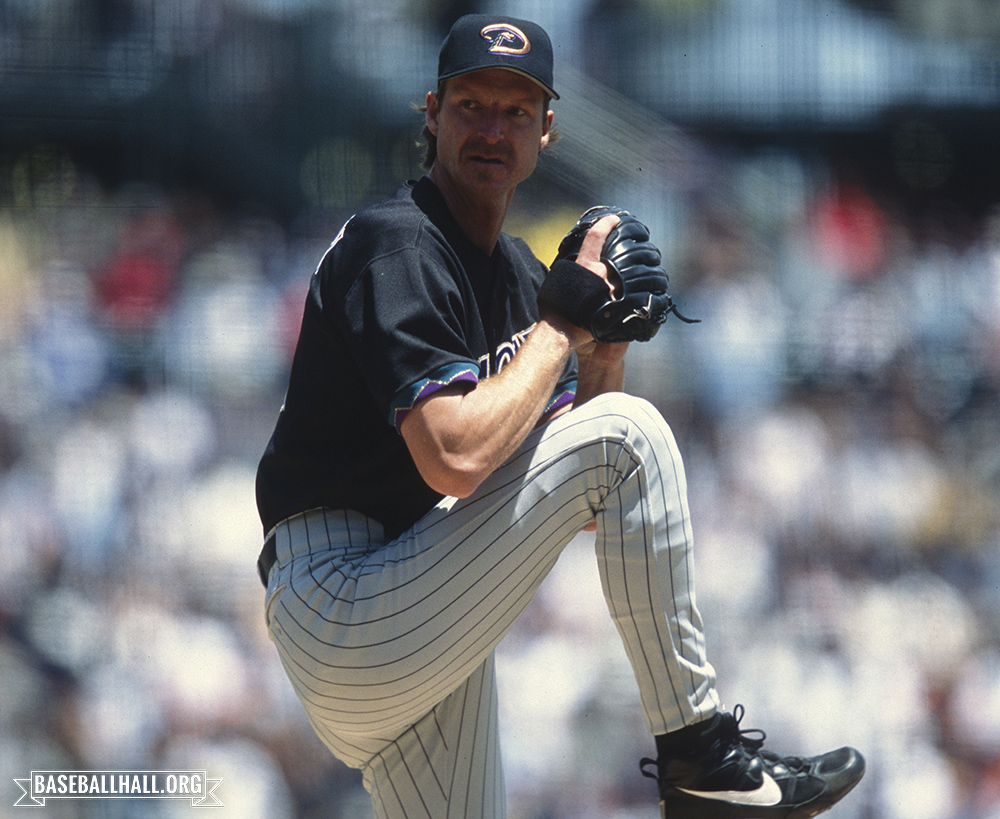 @BryanHoch
Max Scherzer lived up to the hype (14 K’s!), but the Yankees stole one late: 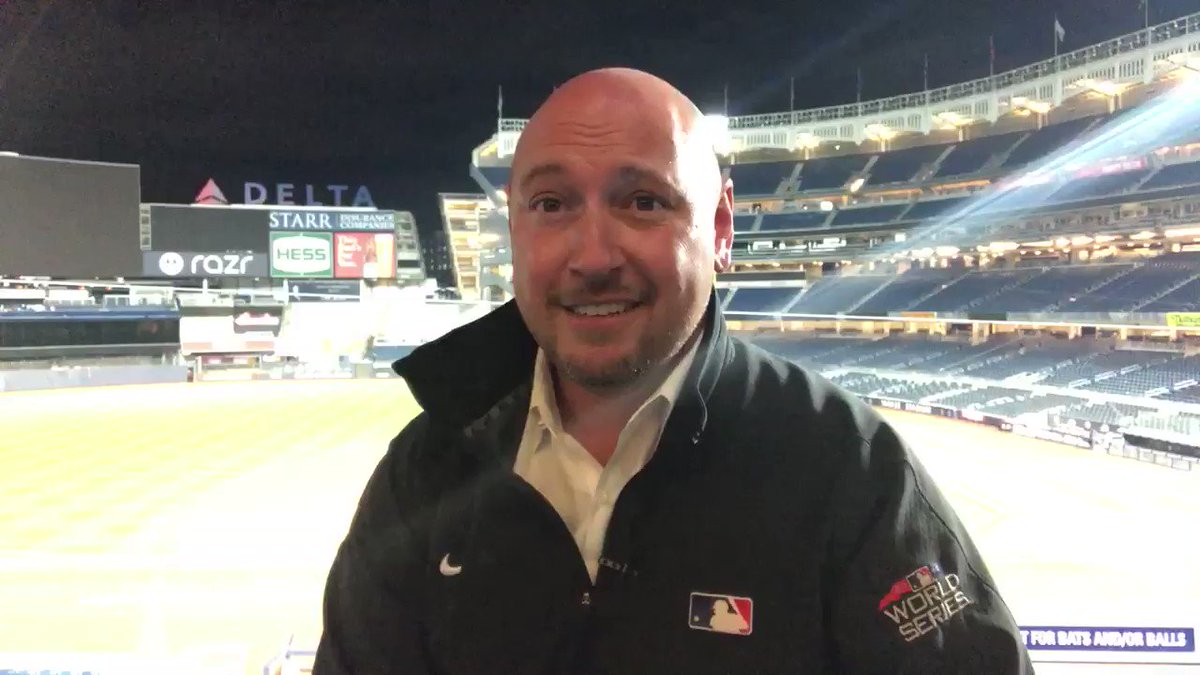 Katie Sharp
@ktsharp
Kyle Higashioka's home run came off a slider from Max Scherzer. It was his first hit off a breaking pitch this season (was 0-19 in ABs ending in a slider/curve entering today).
08 May, 09:01 PM UTC

Joe
@Yankeelibrarian
If Max Scherzer gets traded and he doesn’t go to the Yankees, nobody better try to do that thing where they rationalize why it’s okay this happened. https://t.co/nA50UcO8VP
09 May, 02:20 AM UTC

@snyyankees
Aaron Judge says he enjoyed getting to face Max Scherzer today: "You always love facing the best in the game" 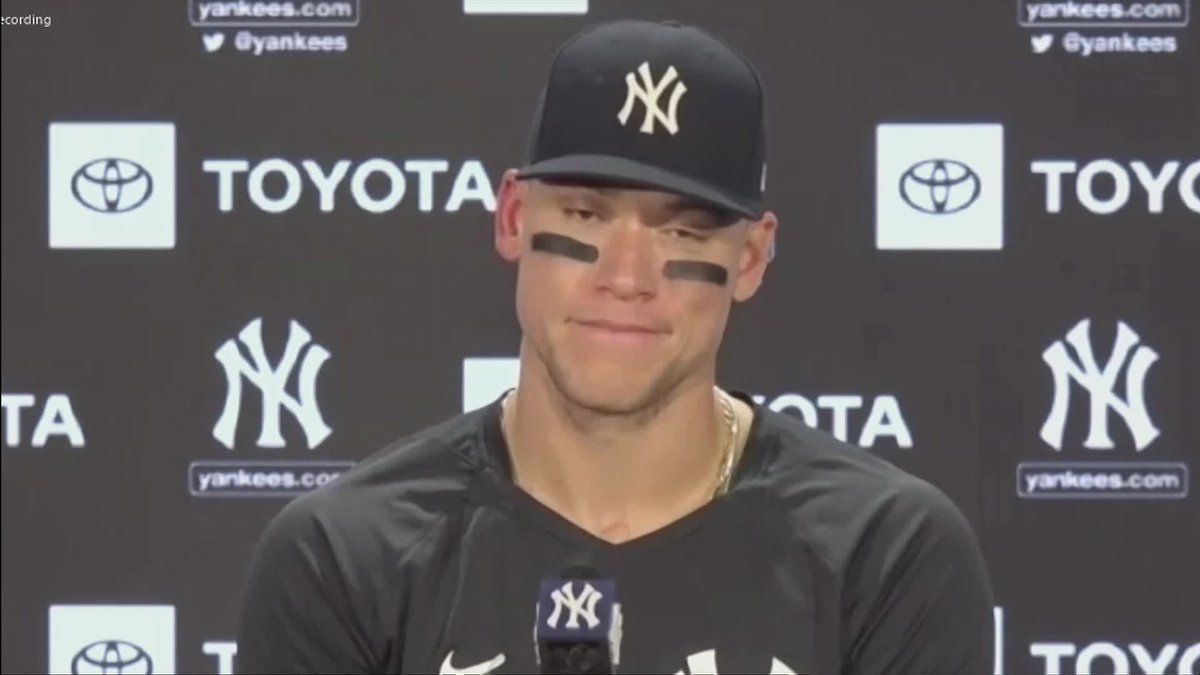