Mayock is trending on Twitter. Popular tweets on Mayock.

@RapSheet
Here is the opening statement made by #Raiders GM Mike Mayock, the first by a member of the team's front office since Jon Gruden resigned. 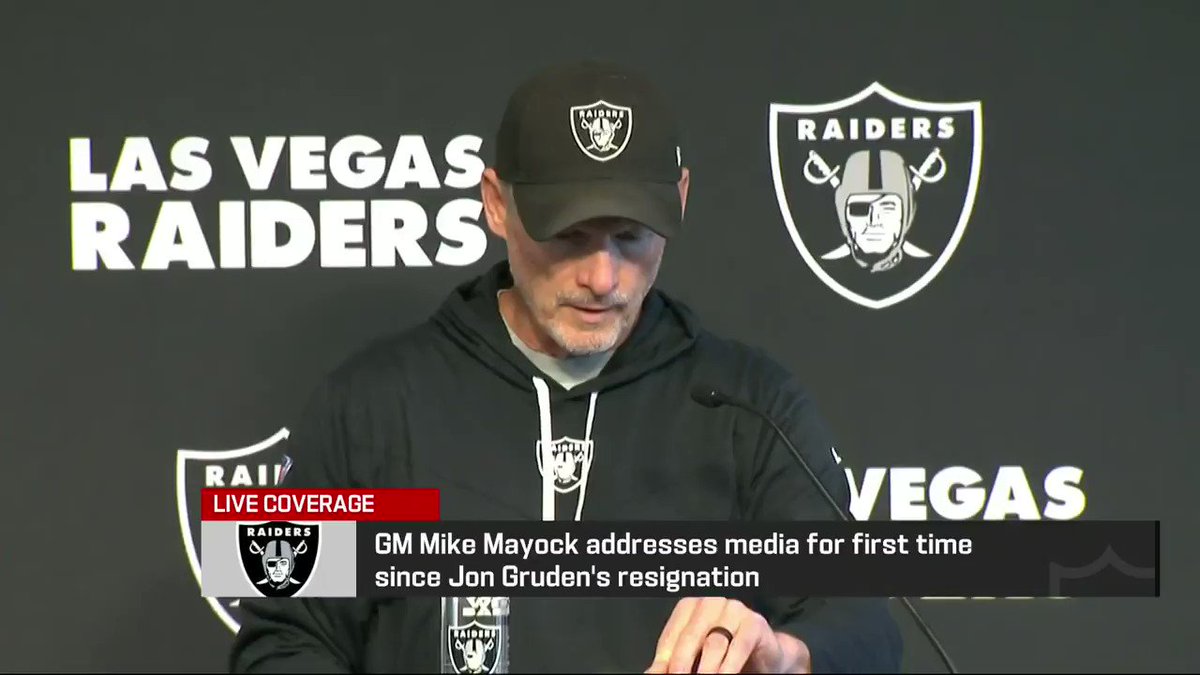 @PGutierrezESPN
Just spoke with #Raiders owner Mark Davis: "I have no comment. Ask the NFL. They have all the answers." Also confirmed that Mike Mayock remains GM and now has 51 percent control of roster decisions, with interim coach Rich Bisaccia at 49 percent. Was Gruden 51/Mayock 49 before.
13 Oct, 05:19 PM UTC

@tashanreed
The #Raiders had a team meeting this morning. Mayock said the locker room has responded as positively as can be expected. He said the players want to finish this season "the right way."
13 Oct, 06:37 PM UTC

@KennyKing_Jr
Mike Mayock setting the tone and taking ownership of this team, I love to see it. High praise for Rich Bissacia.
13 Oct, 06:34 PM UTC

@Jimmy_Durkin
Appreciate Mayock doing his best to explain everything. But Mark Davis should be up here doing this.
13 Oct, 06:39 PM UTC

@theleviedwards
“The Raiders have always stood for diversity” -Mike Mayock with heat out the gate.
13 Oct, 06:32 PM UTC

@JohnMiddlekauff
Mike Mayock was really impressive given the circumstances today. Especially given his owner was MIA. Shouldn’t have been his job, but he had to speak for the organization after the Gruden mess. Not an easy spot
13 Oct, 07:40 PM UTC

@PGutierrezESPN
Mayock said he has talked to Black players and staff. "I can't put myself in your shoes. Help me." Also said Carl Nassib is a community of one.
13 Oct, 06:45 PM UTC

@TMZ
Carl Nassib was granted a day off by the Raiders ... after his former head coach, Jon Gruden, was ousted for spewing homophobic comments in emails. https://t.co/z7HHMzZwUn
13 Oct, 07:11 PM UTC

@Jimmy_Durkin
Mayock: "I'm sad for the whole Gruden family. But at the end of the day, we're all accountable for our actions."
13 Oct, 06:41 PM UTC

@PGutierrezESPN
#Raiders GM Mike Mayock: “I do have emotion. And I am sad. To be honest with you, I’m sad for the whole Gruden family. Not just Jon. But at the end of the day, we’re all accountable for our actions. That’s how we have to look at it."
13 Oct, 08:22 PM UTC

@LeviDamien
Mike Mayock "The reality is Mark Davis really was the one that was dealing with that. And I don't want to speak for Mark, but there was a lot of due diligence...he was trying to figure it all out. I know what the guy stands for and he was trying to do the right thing."
13 Oct, 06:39 PM UTC

@VegasNation
The @Raiders general manager spoke with the media about the fallout from the Jon Gruden controversy. https://t.co/d2lppN42c0
13 Oct, 08:31 PM UTC 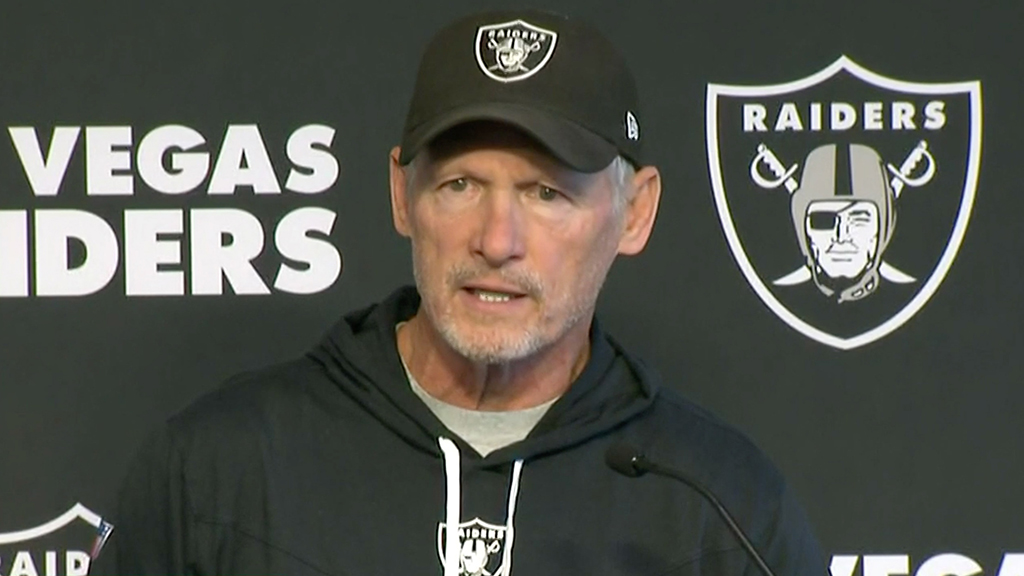 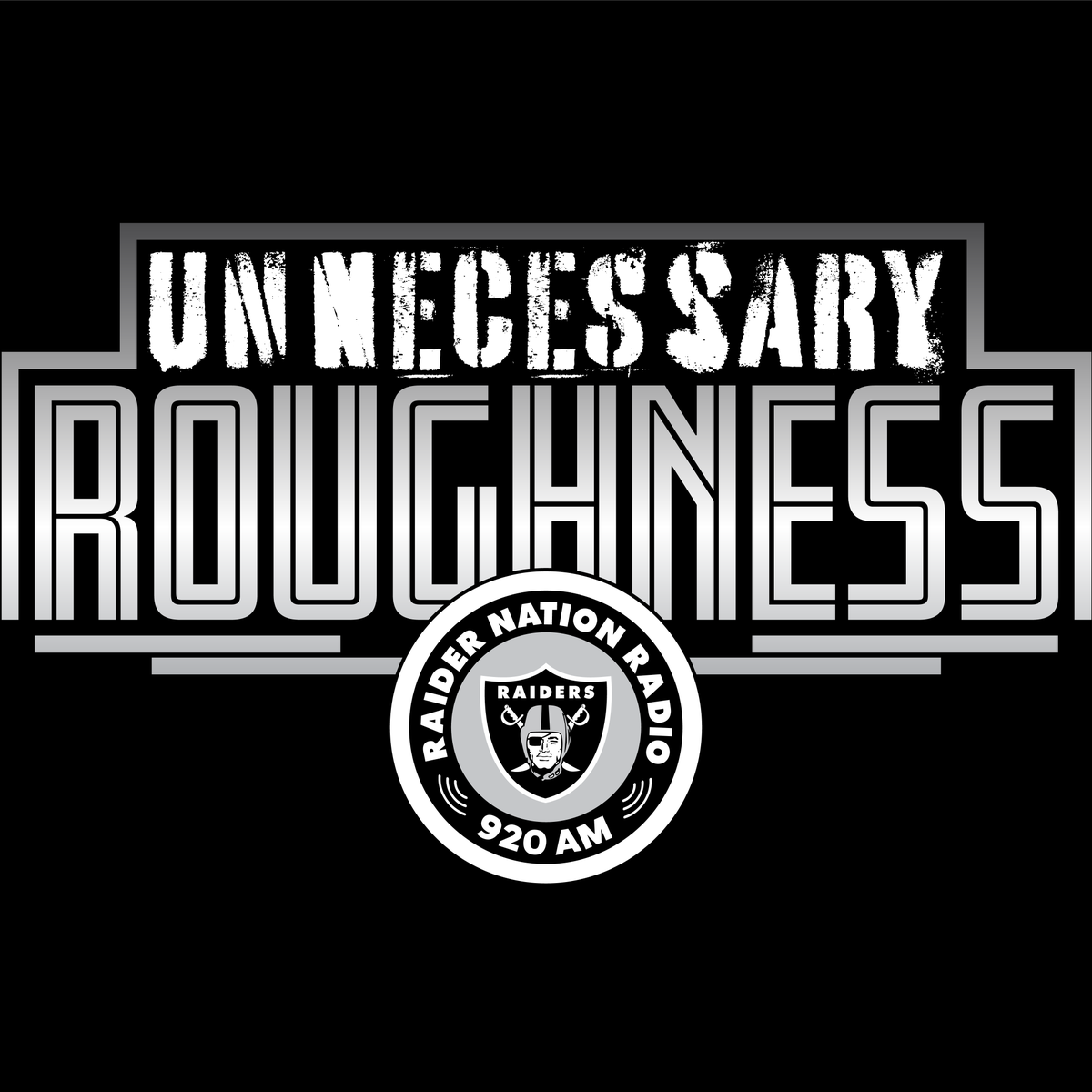 @TheBigLead
Mike Mayock never had any real power with the Raiders and is likely on borrowed time with Jon Gruden gone. https://t.co/gTcVhseqT9
13 Oct, 08:36 PM UTC