McConnell is trending on Twitter. Popular tweets on McConnell.

@RBReich
McConnell says 5 days is not enough time for Senate to convict Trump of inciting an insurrection against the United States government. But he got Amy Coney Barrett’s nomination from Senate floor to confirmation in 4 days. Move it, Mitch. Now.
13 Jan, 10:41 PM UTC

@waltshaub
Now that the House has impeached him, any violence Trump inspires in the next week is a direct consequence of McConnell’s refusal to come back from vacation and hold the trial.
13 Jan, 09:28 PM UTC

@jdmaccoby
McConnell will refuse to call an emergency senate session and then when impeachment arrives in two weeks he’ll complain that it’s pointless because trump has left office & vote no I just saved you two weeks of “what will Mitch do”
13 Jan, 08:30 PM UTC

Lindy Li
@lindyli
Days it took for Mitch McConnell to move Amy Coney Barrett from the Senate floor to confirmation: 4 Days until the end of Trump’s term: 7 MOVE IT, MITCH
14 Jan, 02:00 AM UTC

@RonWyden
Donald Trump is a clear danger to our country and our democracy. Mitch McConnell must bring the articles of impeachment to the Senate floor as soon as possible for a final verdict. There cannot be unity without accountability.
13 Jan, 11:10 PM UTC

@SenWhitehouse
The House has spoken. President Trump incited an angry mob, including trained and armed militia members, to storm our citadel of democracy. For that, he must go. Bring us back now, Senator McConnell, and let us cast him out.
13 Jan, 11:21 PM UTC

@chipfranklin
Is Mitch McConnell a coward or a traitor for not bringing the Senate back to convict Trump after the house impeached?
13 Jan, 10:10 PM UTC

@maggieNYT
The president is furious with McConnell but deeper anger is at McCarthy, people close to him say. Felt like McCarthy betrayed him by condemning what he did/checking support for censure https://t.co/lAmjj84uC1
14 Jan, 02:45 AM UTC

Bob Morris, MD, PhD
@rdmorris
McConnell voted to convict Bill Clinton. Which means he thinks it is worse to incite an erection than to incite insurrection. https://t.co/Z5vXYd8Hwe
14 Jan, 01:29 AM UTC

Ladywolf
@NorskLadyWolf
If Capitol Police had worn body cameras it would have helped with the riot investigation. In 2018 the Dems created a bill to require it. But McConnell refused to bring it up for a vote. Now, Rep. Greg Stanton (D-AZ) introduced another bill for cameras.👍 https://t.co/Zv36DFZ8D8
13 Jan, 10:51 PM UTC

@jdawsey1
He is displeased with McConnell but particularly McCarthy, who was once so loyal that the House leader had aides sort Starbursts so POTUS wouldn’t have to look for favorite flavors. Trump is not planning to resign early and has been comforted that he won’t be convicted by Jan 20. https://t.co/KytMWvUAku
14 Jan, 02:55 AM UTC 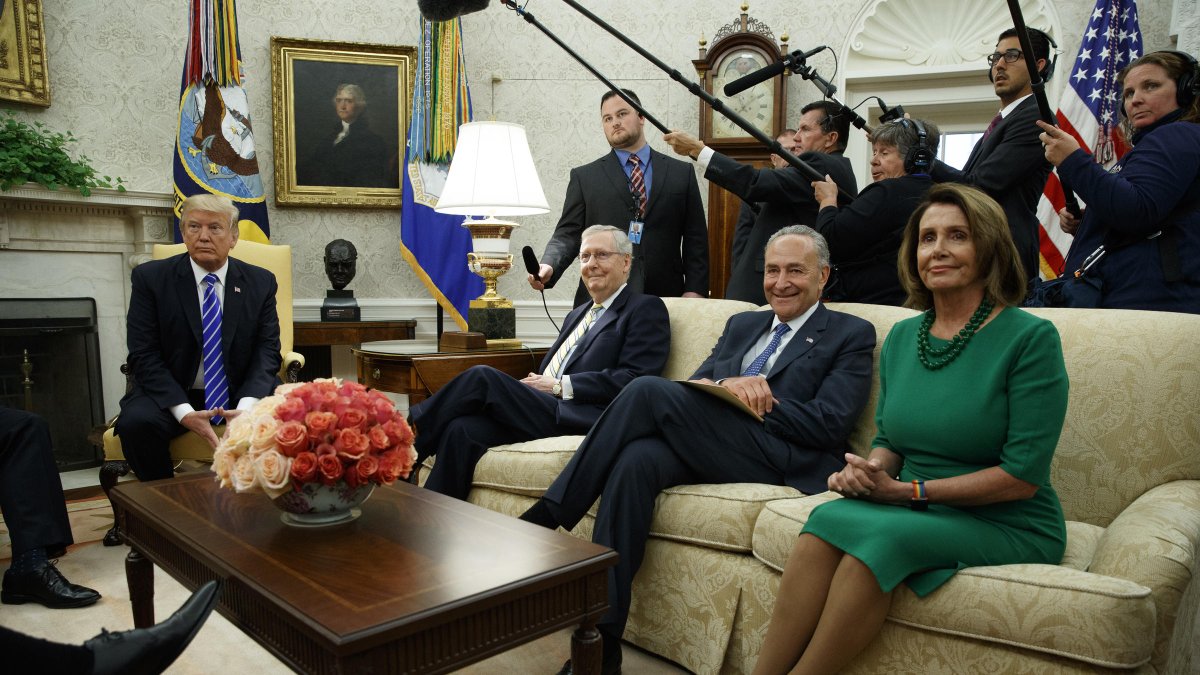 @Timodc
It’s a burden to be this right about how bad things are all the time. “A majority of Republicans still think Trump was right to challenge his election loss, support him, don’t blame him for the Capitol mob and want him to be the GOP nominee in 2024.” https://t.co/E5OSwFZkCW
14 Jan, 03:17 AM UTC

@continetti
I can't remember the last time I disagreed with Mitch McConnell. But waiting to hold an impeachment trial is a mistake. Trump must be held accountable now. Me @NRO https://t.co/Jj1fZe5Y1N
13 Jan, 09:41 PM UTC

@REALpunknews
If Mitch McConnell Is a Turtle, Why Wouldn’t I Feel Bad Seeing Him Get Crushed by an SUV? https://t.co/OTQTzEQApc 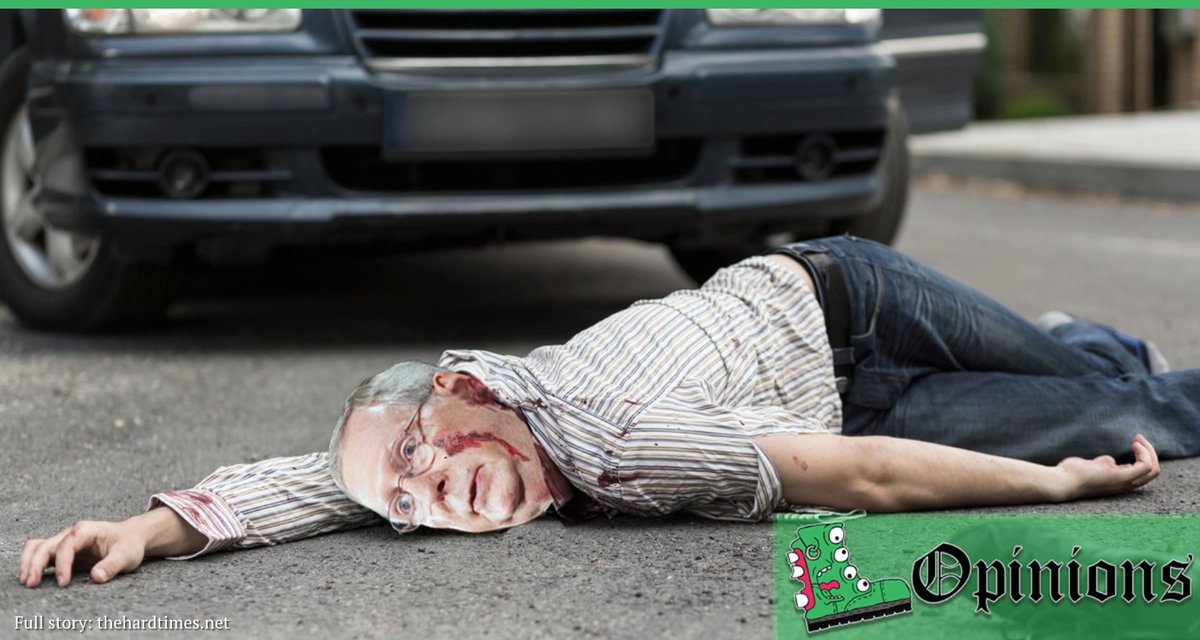 @axios
Republicans across the U.S. are siding with President Trump over Senate Majority Leader Mitch McConnell — big time — according to a new Axios-Ipsos poll. https://t.co/jqkhRlfE6O 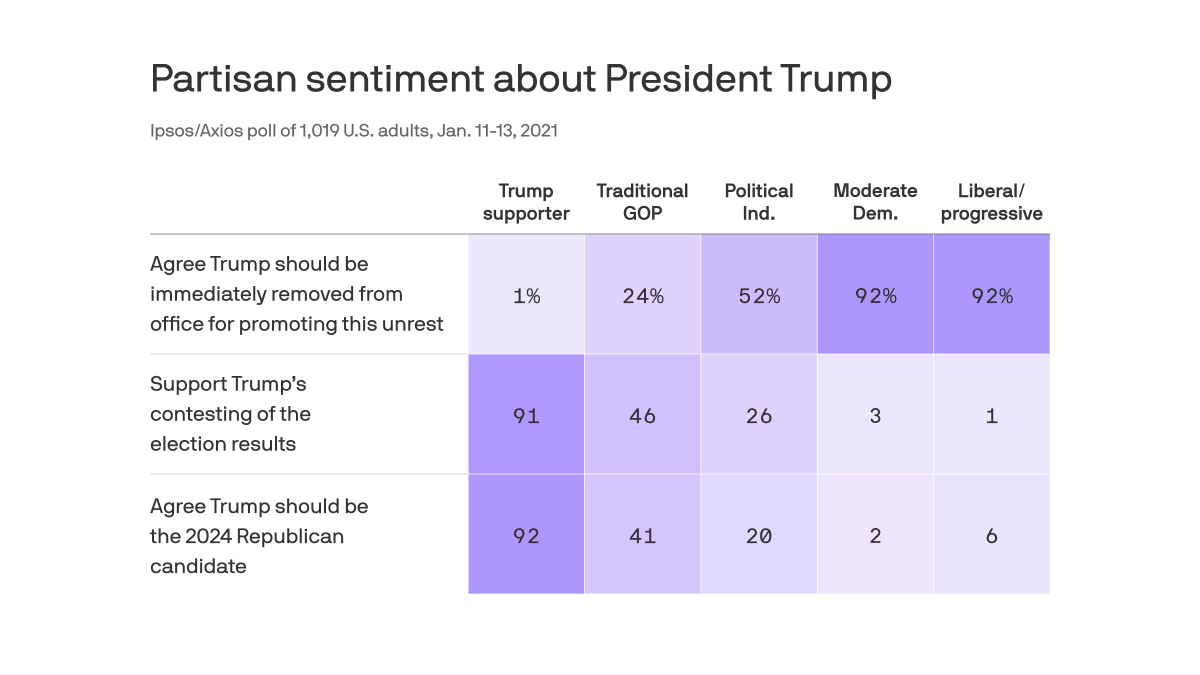 Badd Company
@BaddCompani
What I like is Not the sycophants and their loud mouths but the fact that Liz Cheney, Mitch McConnell, and Kevin McCarthy are on the same page on trumpfs Guilt. Tha t IS the Power of the GOP.
14 Jan, 12:33 AM UTC

GretchenInOK
@GretchenInOK
Liz Cheney is the Mitt Romney of the Mitch McConnell.
14 Jan, 03:18 AM UTC

💧🌱Michael Springer
@MichaelSpring17
Good. Now for McConnell to do the right thing, for once in his political life, and convict Trump. https://t.co/z0IOez192g
13 Jan, 10:12 PM UTC

FXHedge
@Fxhedgers
MCCONNELL HAS TOLD ASSOCIATES THAT IMPEACHMENT WOULD RID THE PARTY OF TRUMP AND HIS MOVEMENT - FOX NEWS
14 Jan, 04:15 AM UTC

Nasty Woman and Proud
@Despise45
Not enough. Or maybe not at all. McConnell is a coward, a traitor, a self serving POS. His words mean nothing. #MitchMcConnellHatesAmericans #MinorityMitch #FAM46 https://t.co/8rAQqkMXTQ
14 Jan, 01:21 AM UTC