McDavid is trending on Twitter. Popular tweets on McDavid.

@Sid_Seixeiro
Connor McDavid finished 5th in Hart Trophy voting. That guys going to have like 150 points next season out of sheer anger.
21 Sep, 11:09 PM UTC

@EdmontonJack
I may not know much, but I know this...I cannot begin to comprehend a world in which Connor McDavid is third-team all-NHL. Just saying “life in 2020” doesn’t cut it.
21 Sep, 11:48 PM UTC 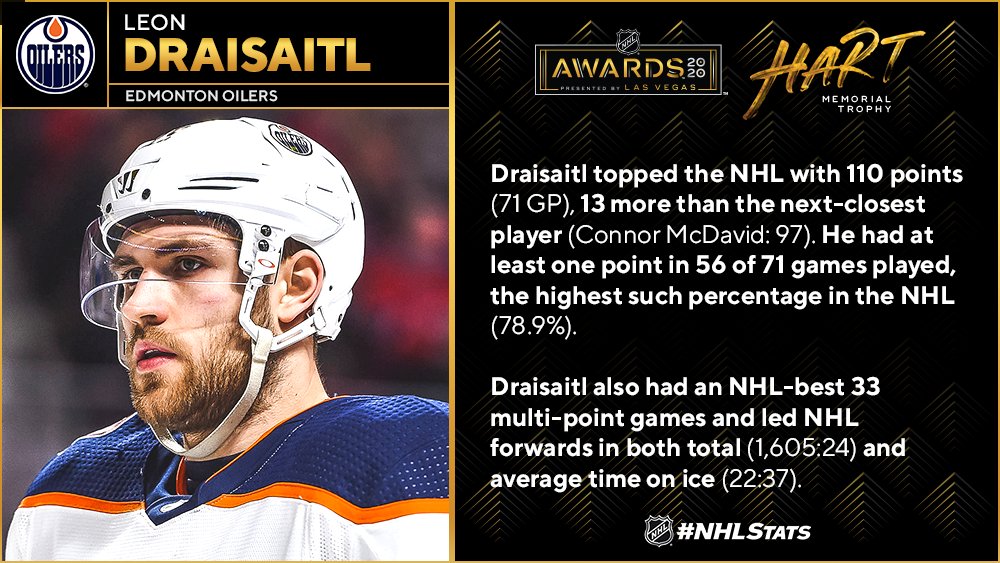 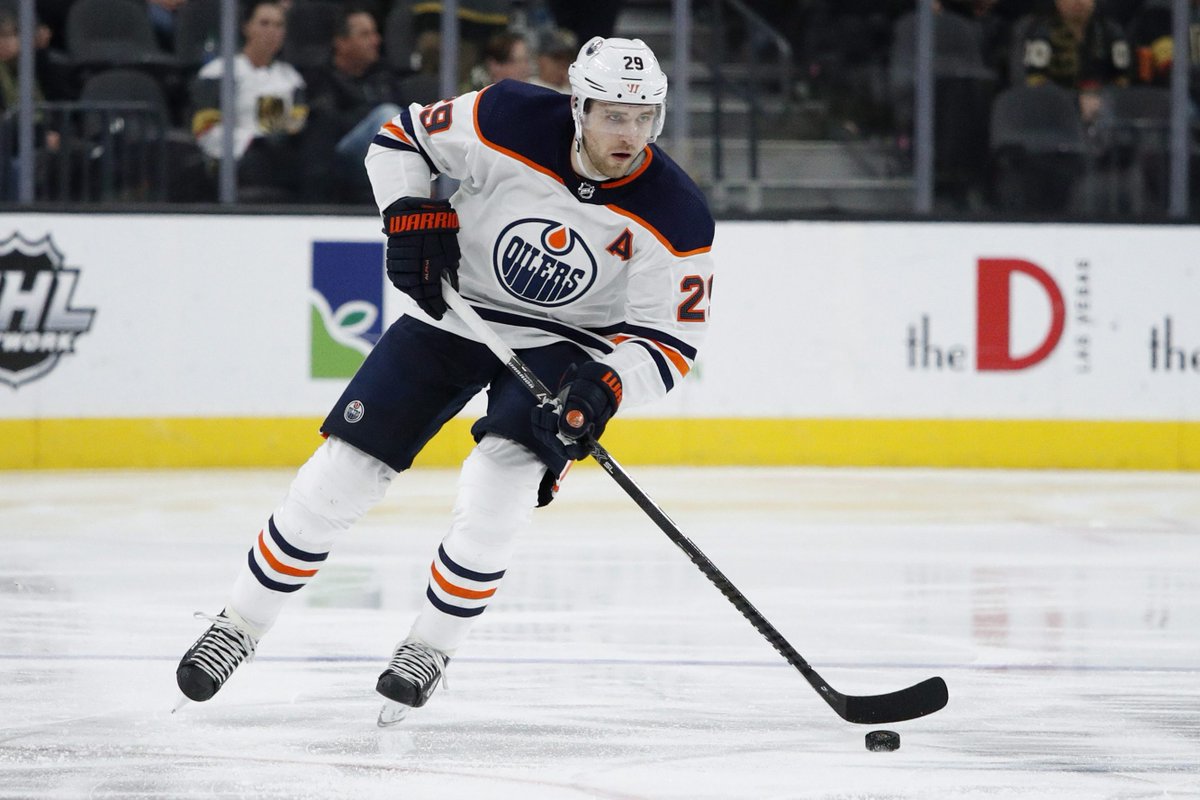 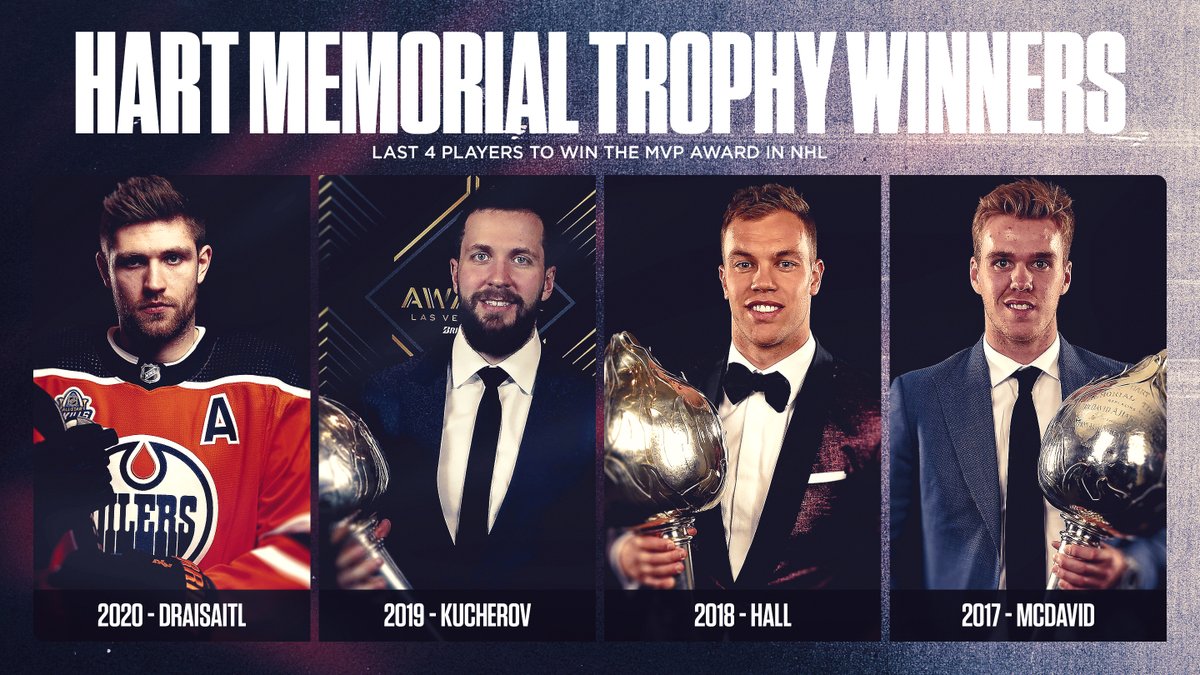 Giants Pain SZN
@SadSportsFan_
@NHL @NHLdotcom If you have McDavid on your team you’re automatically not the most valuable player in the NHL, yet another league doesn’t understand the difference between “best player” and “most valuable player”.
21 Sep, 10:58 PM UTC

McOilers
@McOilers
Today I am reminded how incredibly lucky I am to cheer for a hockey team that has both Connor McDavid and Leon Draisaitl on it, and to know they are both locked up for at least 5 more seasons, is the cherry on top.
21 Sep, 11:57 PM UTC

Megan.
@mlangester
Listen, I had to live through the monstrosity that was Connor McDavid not winning the Calder trophy so you naysayers can sit through Leon Draisaitl winning every god damn award he DESERVES. https://t.co/hYR0Ci5W7c
22 Sep, 06:23 AM UTC

Alanatude
@OILanatude
I feel the need, the need to show Mcdavid & Draisaitl speed. #Draisaitl with the overrrrrtimmme winner against the #caps. #LetsGoOilers Sorry in advance, I'm screaming like a lunatic so protect your ears. 😂Mainly b/c we were having some feisty banter with the caps fan beside us https://t.co/WznTcL2k2L
22 Sep, 05:16 AM UTC

Tracy Lane
@TreenasOil
Oilers looking for a goalie and a winger for Mcdavid, Oilers believe that Ryan Mcleod can be that 3rd line center...as per Garfield
22 Sep, 06:37 AM UTC

Greg
@Gregtheoccasion
@domluszczyszyn @bergeronCFit17 @KurtLeavins This is where advanced stats are absolute trash. They have little meaning in the game when you can't even see Draisaitl as a top 5 player this season. If you actually watched, he willed the Oilers on his back into a strong playoff position when McDavid was out, or playing hurt.
22 Sep, 05:57 AM UTC

Megan ❤🔥🏒
@meganror
Dryscidull was frontrunner for months, but who are the Oilers without McDavid? An odd choice for me. And no I'm not learning how to spell Dricydell #HartTrophy #NHLAwards
22 Sep, 05:40 AM UTC

Blake Rich
@Blake_Rich_
@jillianhdez 2016 he lost because “he has Rantanen to back him up” yet that’s not a problem with McDavid this year ? Just kinda bogus tbh
22 Sep, 05:24 AM UTC

Deems097
@deems097
This man cemented himself , when McDavid was out and carried the team when it looked like the ship would sink .... this is the obvious choice #LetsGoOilers #NHLAwards and to all the haters , y’all can bathe in your salty tears assclowns https://t.co/hxxEqyx3Dl
22 Sep, 08:10 AM UTC