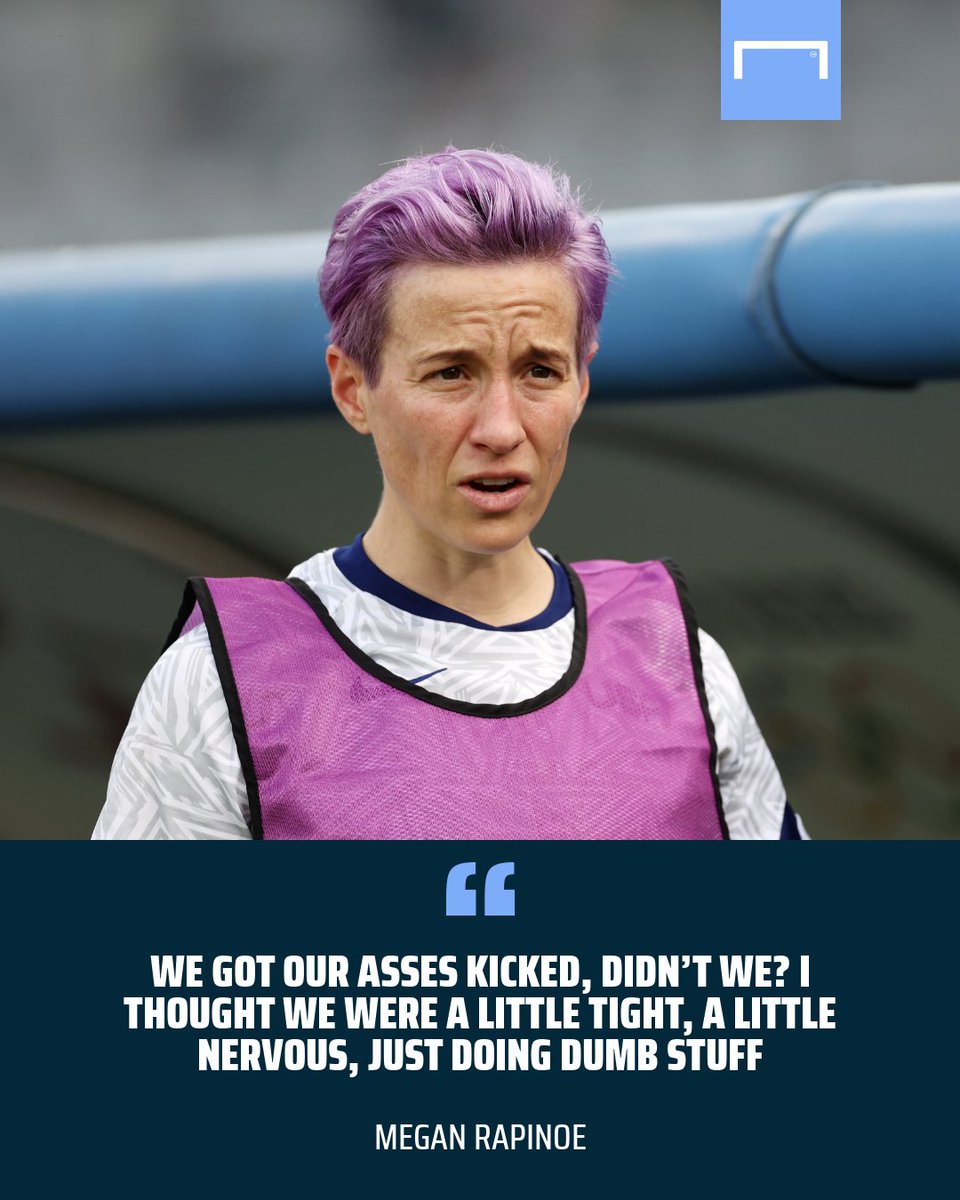 @andrewkeh
Megan Rapinoe on the loss to Sweden: “We got our asses kicked, didn’t we? I thought we were a little tight, a little nervous, just doing dumb stuff.”
21 Jul, 10:47 AM UTC

Rachel Moore | RS is for Really.Social
@RachelMooreRS
Seeing all the haters gleeful about the US women's soccer loss because they hate how "woke" Megan Rapinoe is. But hey, they're patriots, right? 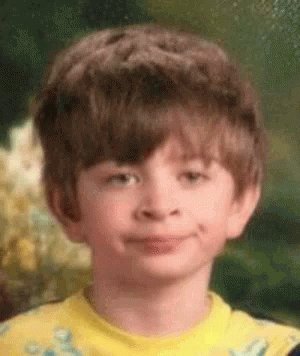 @paulapoundstone
Could somebody tell Megan Rapinoe, for me, that she is great. She's great today. She was great yesterday, and she'll be great tomorrow.
21 Jul, 04:46 PM UTC

Cali-Conservative
@CaliConserv1
Shocking 3 - 0 defeat for USA women's soccer team in first game of 2021 Olympics... Megan Rapinoe is an embarrassment to our whole country! Don't ever disrespect the country that you were chosen to represent! GET WOKE GO BROKE! https://t.co/WtSzMo67s1
21 Jul, 10:32 AM UTC

🇺🇸🇺🇸Serena the Democrat/PATRIOT 🇺🇸🇺🇸
@serena_patriot
MAGA hates Megan Rapinoe so much that they are really happy about how the United States Women Soccer Team lost. Yeah so much for being “Patriots”.
21 Jul, 04:15 PM UTC

Kate 🤍🇺🇸
@ImSpeaking13
So the right is all pumped about the US women's soccer loss because of how woke Megan Rapinoe is. Yet they flip out when Gwen Berry turns her back on the flag because THAT’S disrespectful to America?
21 Jul, 05:17 PM UTC

@JoshuaHol
if you want to know who really hates America, check out the wingnuts routing against US Women's Soccer because Megan Rapinoe is gay and wants to be paid fairly.
21 Jul, 05:36 PM UTC

Vince Langman
@LangmanVince
I scored as many goals against Sweden as Megan Rapinoe and the rest of her America hating teammates did today 🤣🤣🤣🤣
21 Jul, 06:05 PM UTC

Mitchell Robinson
@mrobmused
Here's the Venn diagram of the folks trashing Megan Rapinoe because the US women's team lost to Sweden, and defending Cole Beasley for refusing to get vaccinated. Because Patriots. https://t.co/wfFC4FKeqF
21 Jul, 05:59 PM UTC

Shaughn_A
@Shaughn_A2
Real talk though, when I talk about that time #USA #Women’s soccer took a knee during an entire match and lost 3-0, I’m gonna tell my kids this is Megan Rapinoe: https://t.co/9vJNaGXbYD
21 Jul, 06:17 PM UTC

Diane Wilkes
@chelsearoad75
For the "patriotic" Americans who are exulting at the loss of one game of the UNITED STATES Women's Soccer Team because some players don't share your politics: Critics don't go far enough. Look at your life in comparison to Megan Rapinoe's and see how much of a "winner" you are.
21 Jul, 06:28 PM UTC

Heterodox Asia
@jaspergregory
@St_Rev I support any team that does not include Megan Rapinoe
21 Jul, 06:23 PM UTC

Kristine Kenyon
@kristine_kenyon
@DisposableApple @Axlesdaddy Is this a reference to Megan Rapinoe? If so, that’s pathetic. The hate is from those who refuse to see systemic racism in the US while loving our country, but I guess white supremacy is a hard drug to quit.
21 Jul, 06:22 PM UTC

VivianSavage
@VivianSavage11
@RachelMooreRS Fuck Megan Rapinoe. She was a embarrassment in 2019 on the world stage. It’s high time she eat some humble pie.
21 Jul, 06:22 PM UTC