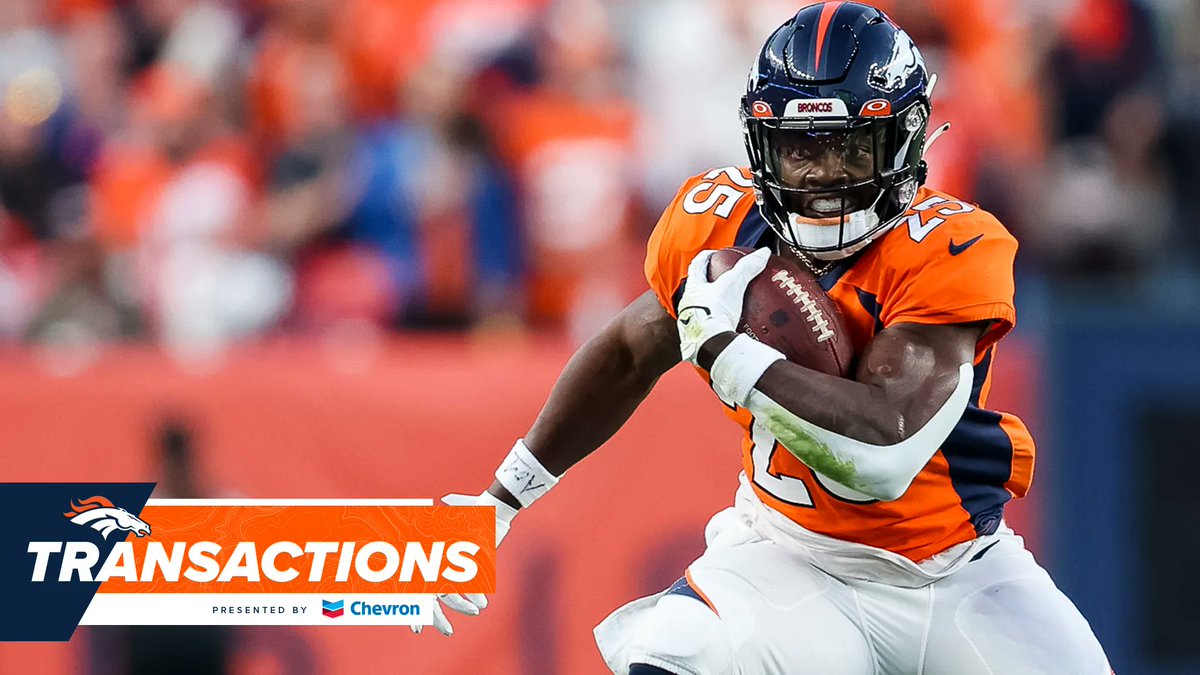 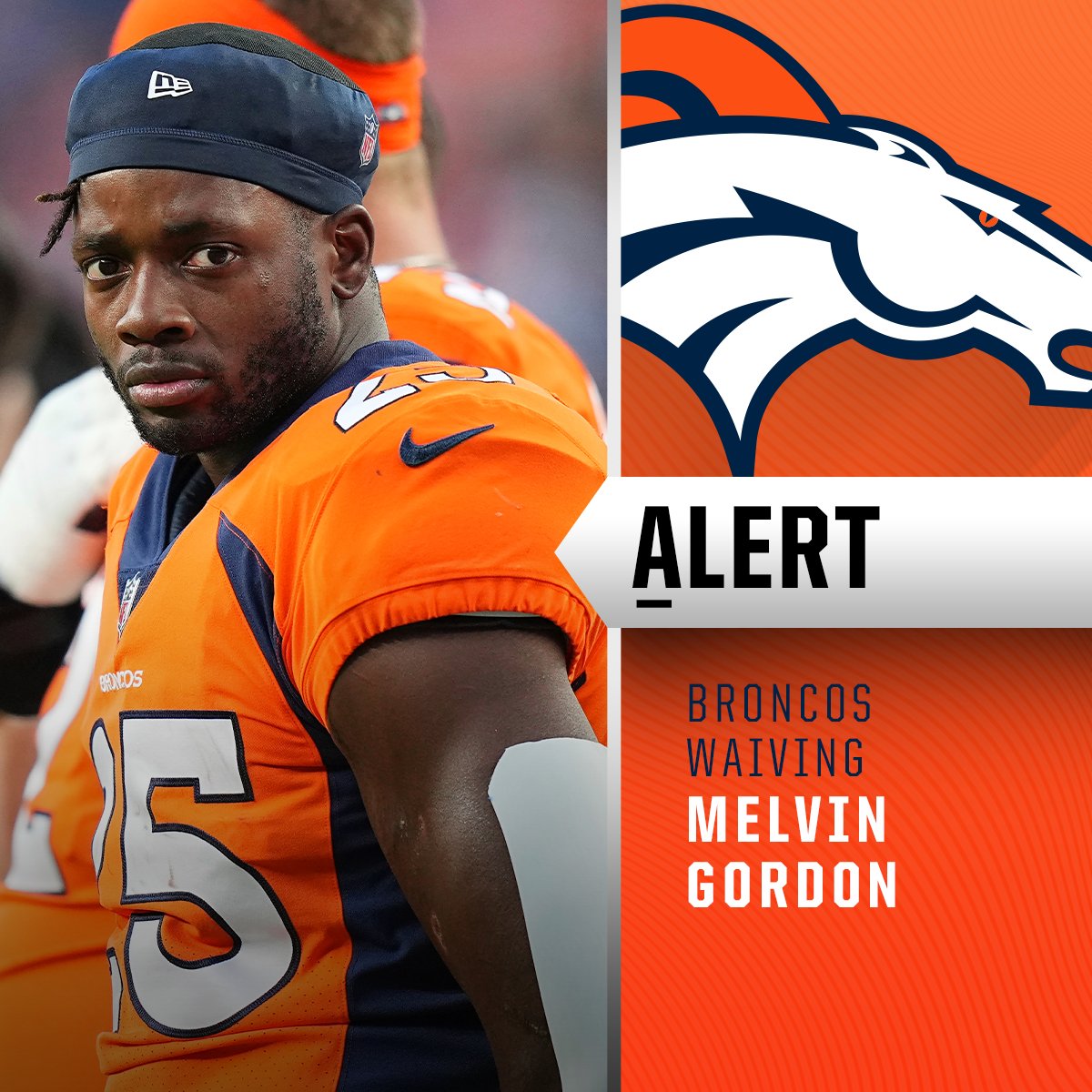 @RapSheet
Sources: The #Broncos make a move following Sunday’s loss, as Denver has waived veteran RB Melvin Gordon. A respected player who spent 3 years with the Broncos, Gordon’s fumbles proved too much. A fresh start for all parties.
21 Nov, 06:16 PM UTC

Ari Meirov
@MySportsUpdate
The #Broncos are waiving RB Melvin Gordon, per @RapSheet. His time in Denver is over.
21 Nov, 06:17 PM UTC 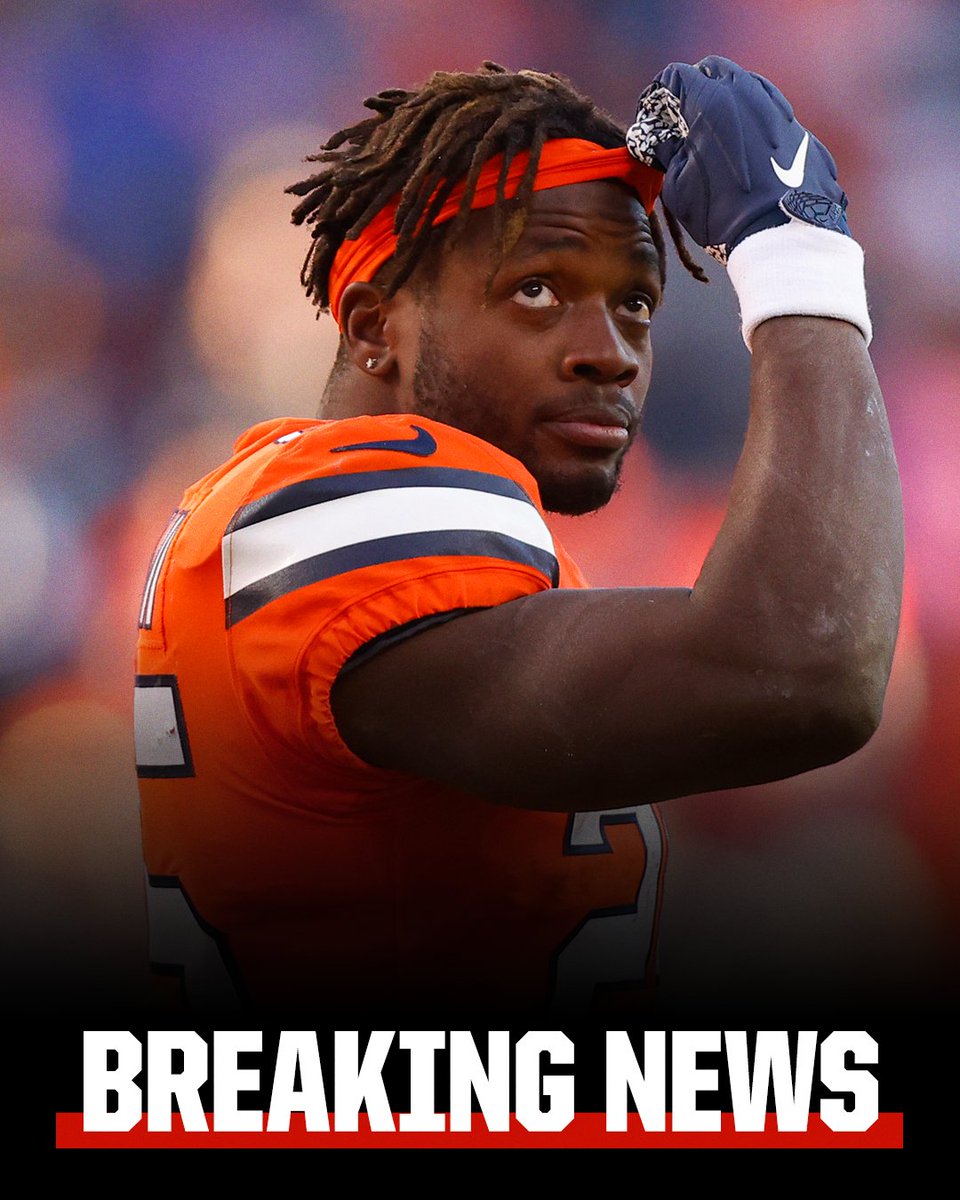 Ari Meirov
@MySportsUpdate
In 2019, Melvin Gordon rejected a contract-extension from the #Chargers and decided to hold out for the first four games. That led to Austin Ekeler getting the job to start the year... and the rest is now history.
21 Nov, 06:51 PM UTC 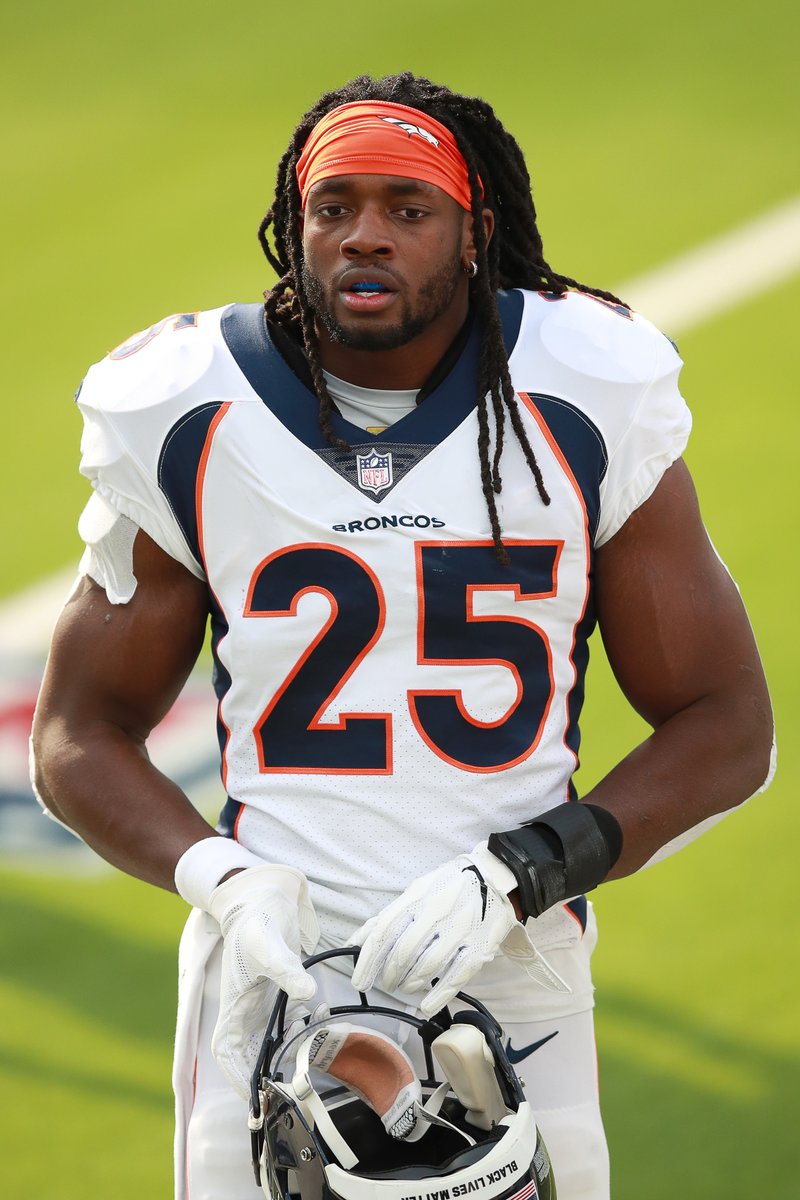 @AdamSchefter
Broncos’ RB Chase Edmonds suffered a high-ankle sprain Sunday and now is expected to miss “a few weeks”, per source. So no Edmonds in a backfield that has parted ways with Melvin Gordon, too.
21 Nov, 06:32 PM UTC 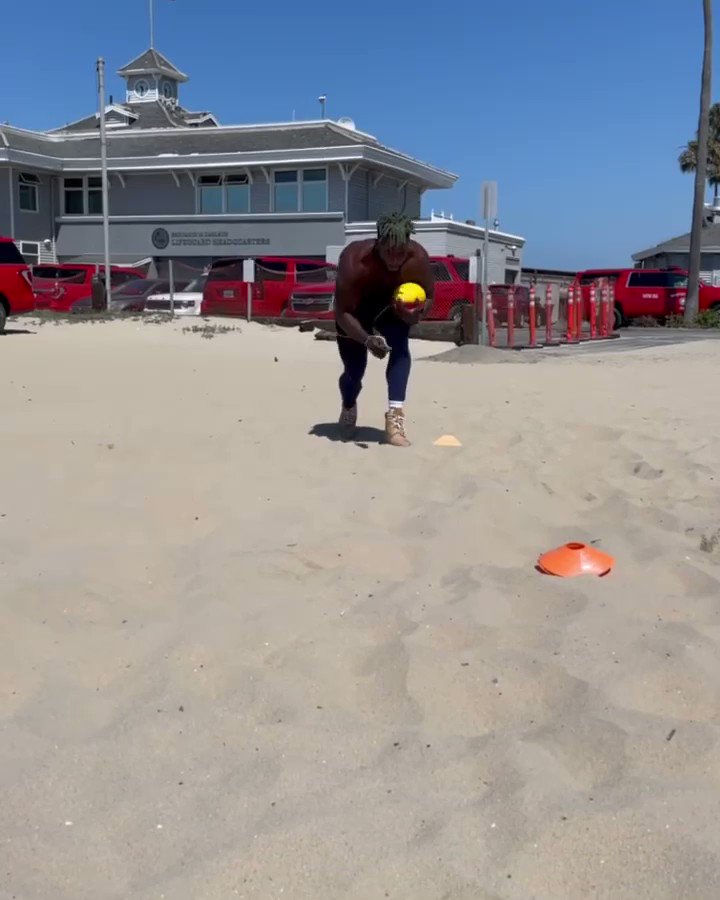 @JamesPalmerTV
#broncos have cut RB Melvin Gordon per source. The ball security issues have been too much of an issue in Denver’s eyes I’m told. With a thought being a lot of the issue has to do with the mental side of things, maybe a fresh start is best for Gordon.
21 Nov, 06:19 PM UTC

@NFLonFOX
The #Broncos are waiving veteran RB Melvin Gordon, per @RapSheet. A respected player who spent 3 years with the Broncos. 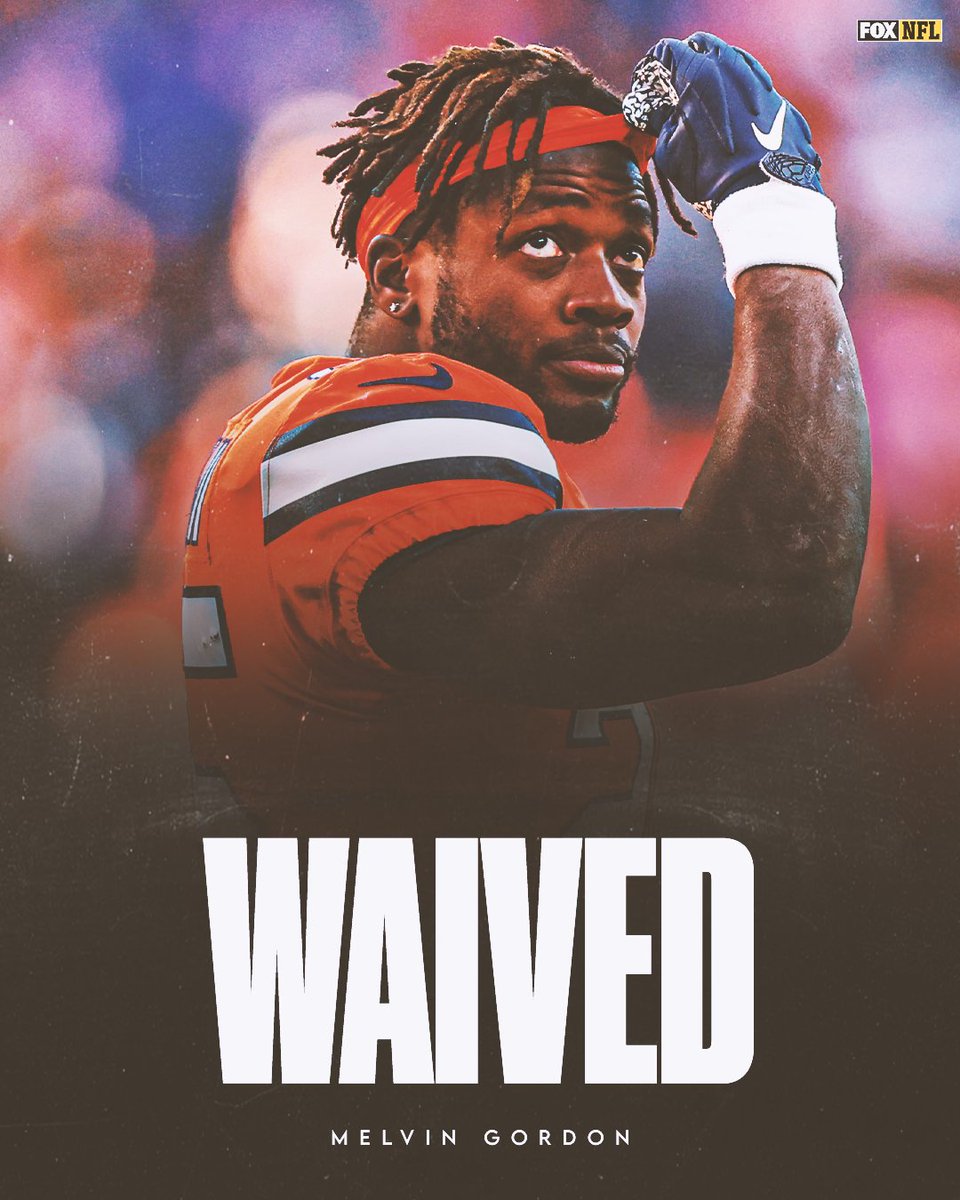 @KelbermanNFL
The last time Melvin Gordon came under fire, Nathaniel Hackett was allowed to dictate the situation. They hugged it out. This time, Gordon was swiftly cut. Make of that what you will. #Broncos
21 Nov, 06:42 PM UTC 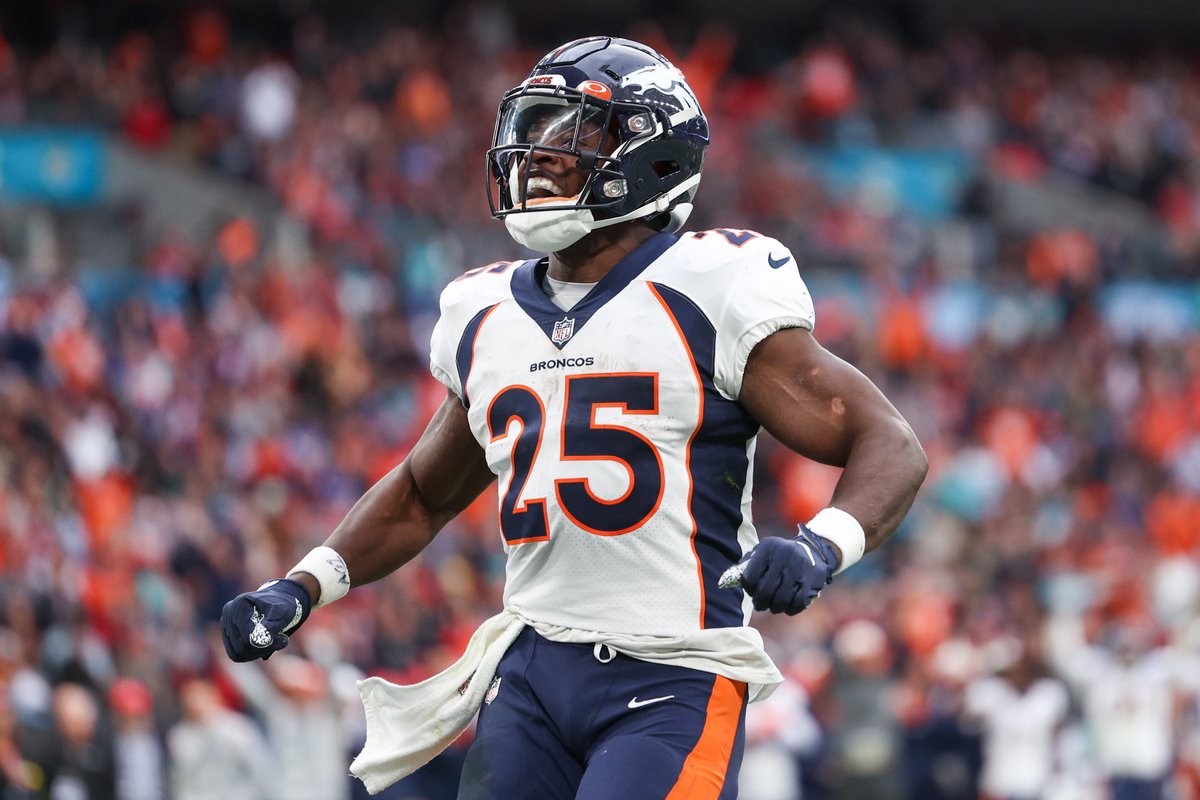 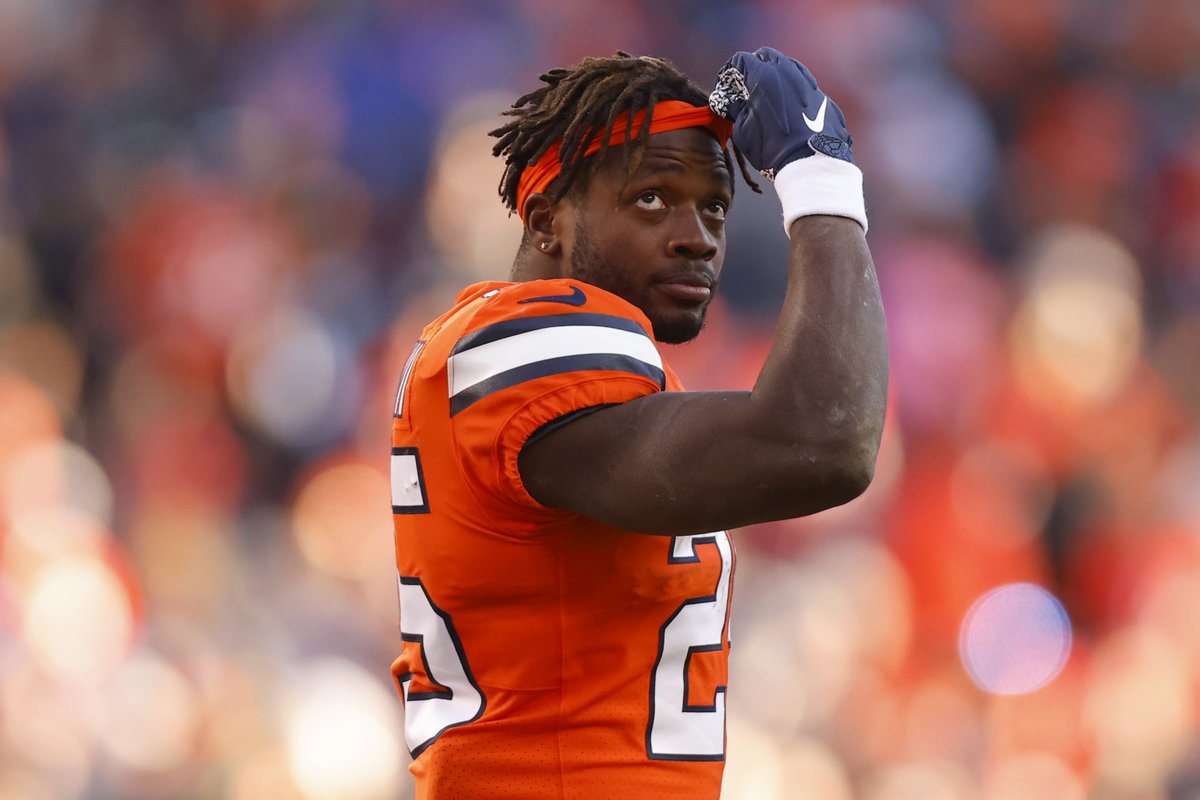 @ChadNJensen
Melvin Gordon is officially the first scapegoat of the #Broncos' 2022 failed season. Not to say he was undeserving. IT was a long overdue move based on the risk he posed every time he touched the ball. MG3 won't be the last head to roll.
21 Nov, 07:31 PM UTC

Bryan Sparks
@BryanCSparks
@MySportsUpdate @RapSheet It’s being reported that when George Paton handed Melvin Gordon his pink slip, Gordon accidentally dropped it on the floor and then had trouble picking it up!
21 Nov, 07:32 PM UTC

The Cancelled
@ConspiracyBroXX
@ShannonSharpe if Melvin Gordon ends up homeless can he stay at your place ?
21 Nov, 07:31 PM UTC