The Cork Coypu
@CorkCoypu
#MickLynch is actually convincing me to go on strike and I work for myself
22 Jun, 12:05 PM UTC

@RMTunion
RMT strike action to go ahead on Thursday after talks breakdown without agreement: "Until the government unshackle Network Rail and the train operating companies, it is not going to be possible for a negotiated settlement to be agreed..." #ToryRailStrikes #MickLynch 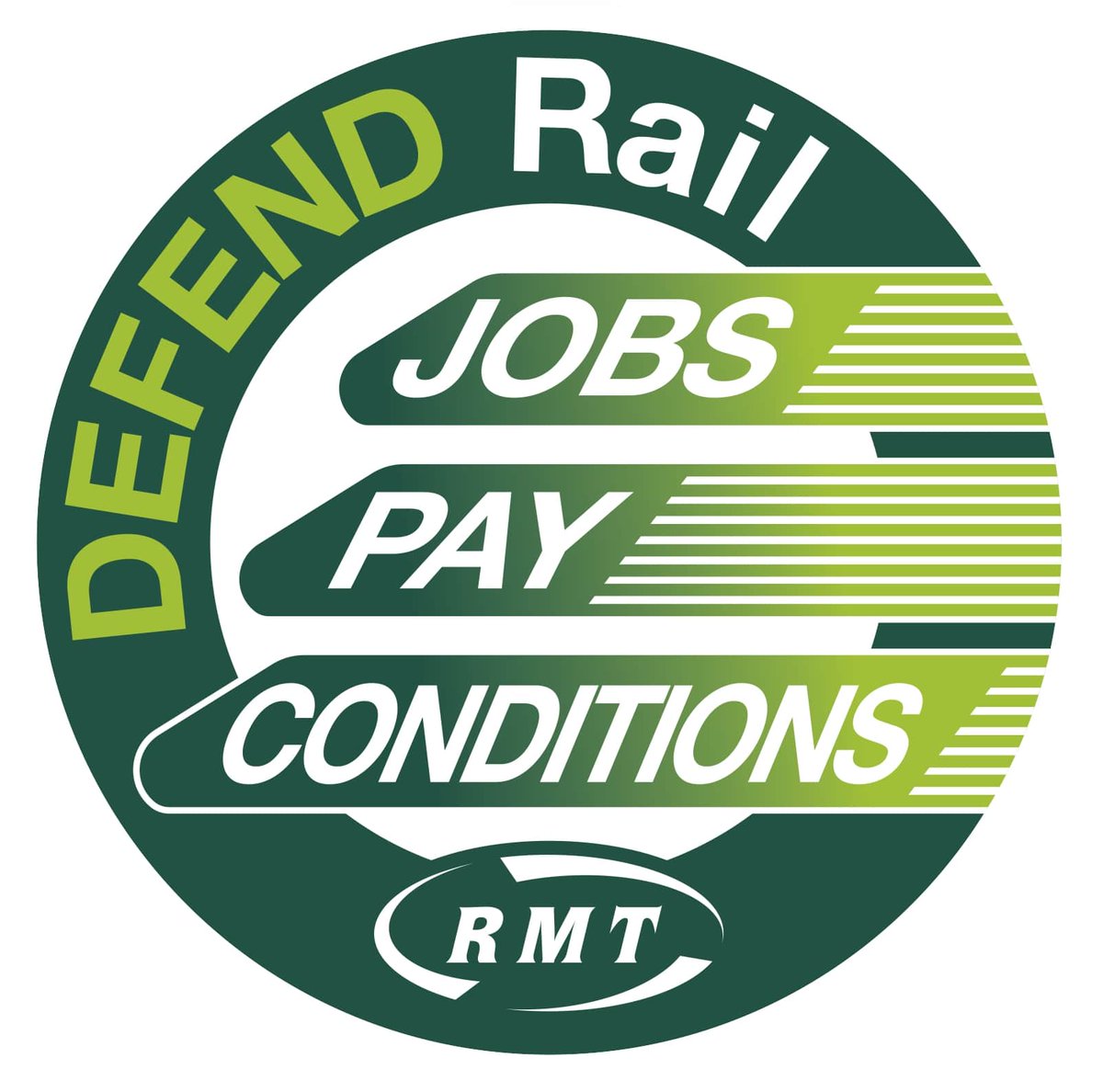 @RMTunion
This narrative seems particularly concerning; the media invite @RMTunion #MickLynch to talk on their shows and when he doesn't fit their pre-conceived perceptions of what a 'union baron' should sound like, he's accused of self promotion. @RMTunion on MickLynch">https://t.co/aeIkazAP9B
22 Jun, 12:22 PM UTC

The Renaissance Girl
@Bebejax
So two economists on #NewsNight agreeing with #MickLynch - too much profit and not enough pay for workers, is driving us into the incoming recession. Both agree that it is NOT a ‘wage spiral crisis’!
22 Jun, 09:52 PM UTC

Mr M Isery-Guts #BackBoris 🇬🇧🇮🇱🇺🇸🇺🇦
@W00dy59
I really like #MickLynch He is a classic example of why Socialism and Communism will never be accepted in our country. Blair knew this back in the 80s and 90s thats why he dragged the party into the middle ground. The far left will never succeed in this country. #NeverLabour
22 Jun, 03:44 PM UTC

Mike
@MikeLucey11
Just when you think #MickLynch can't get any better he simply AGAIN destroys another Tory in @RobertJenrick on #peston Just watch @EmilyThornberry face at the end 😆. Mick is the gift that keeps on giving. 👏 #RailStrikes #ToryRailStrikes https://t.co/pQ5wzPwTiE
22 Jun, 10:17 PM UTC

helenski
@helenski7
I'm loving how #MickLynch and #KevinCourtney are not only pushing the case for their own members, but are also generalising to widen the argument that the rich are getting richer, the poor poorer and that all workers deserve better pay. A rallying call: stand together
22 Jun, 09:48 PM UTC

Nicola
@nikkihack
Now you know why journalists don’t want to ask #MickLynch what the #RMTstrikes are all about. He’s demolishing the government’s soundbite bollocks and taking them to task. It’s Glorious! #CostofLivingCrisis #Peston
22 Jun, 10:10 PM UTC

Conal
@Fazbo97
I genuinely hope that #micklynch has started a silent revolution and woken up the working class Tory voters to what they’ve voted for. He’s neither Corbyn nor Starmer, he’s one of us. And he’s taking no shit. https://t.co/3YnfpM2d5w
22 Jun, 09:08 PM UTC

@JasonManford
There’s a moment here where even @piersmorgan realises he’s met his match! 😂 #MickLynch #TheHood I bet @mrdanwalker’s had this up on the big telly a few times! 😂 https://t.co/qI0Sqhu8Jd
23 Jun, 07:25 AM UTC

Declan Quinn
@Decoquinn
Seems to me the UK Government will loose this fight with the @RMTunion purely down to the public appeal of their leader #MickLynch, who just seems to be Killing It in the media with every appearance! https://t.co/sXE8k9KOpP
23 Jun, 07:18 AM UTC

Adam McNamara
@AdamMcNamara77
What's so great about #micklynch discussing the #RailStrikes and why we're all behind him is because we've all been numbed, for years, by shysters, conmen and flat out liars. Hearing the truth while calmly calling out the agenda is refreshing and exceptional. @RMTunion
22 Jun, 09:46 PM UTC

Always learning 🇺🇦 🙏❤
@Alwaysl88774453
Can anyone ask #Shapps #MickLynch or Govt. Minister: How did the rail companies make £500M in profit during Covid, if no passengers were travelling? If taxpayers are funding profits for fat cats, surely it's time to re-nationalise? #Peston #GMB #BBCBreakfast #KayBurley #bbcqt
23 Jun, 12:13 AM UTC

Nushra Mansuri نوشرا منصوری
@NushraMansuri
So proud to be a trade unionist. Everyone needs to join a trade union if they believe in workers having rights and fair pay, terms and conditions. #MickLynch is a proper working class hero 👏🏼👏🏼👏🏼👏🏼👏🏼saying it loud saying it clear https://t.co/pl9jnO5UpE
23 Jun, 07:12 AM UTC

Lee
@eelemsti
I hope with every fibre of my being that the average person seeing #MickLynch on the tele who’s felt like all their anger has been bubbling up & yet has aimed it in the direction of “others” can see that in fact every ounce of rage should be directed to the #ToryCorruption #RMT https://t.co/grUDqOa14T
22 Jun, 10:29 PM UTC

J-Lux352🏴󠁧󠁢󠁷󠁬󠁳󠁿🇬🇧🇪🇺
@LuxJude352
@mrjamesob I knew I could rely on you to express it so well. Like Zelenskiy’s own media skills, it’s clear that being a good communicator in an information war is vital to success. And Lynch has it in spades. #MickLynch #RMTstrikes @lbc https://t.co/mlk3lUkUXj
23 Jun, 07:12 AM UTC

Give Your Head A Wobble 💙
@GiveItAWobble1
@piersmorgan It was desperate stuff from you Piers that’s for sure. #MickLynch made a mug of you and he didn’t even have to mention your @GMB hissy fit, your phone hacking or your dismissal from @DailyMirror for fake news. He knew your ego & lack of self awareness would do the job for him.
23 Jun, 07:20 AM UTC

Nigel H 🎸🎸🎸🎸🎸
@Crohnoid
@MaisonGladys Would love to see #MickLynch take on #JacobReesMogg. Even a new tophat wouldn't save him
23 Jun, 07:38 AM UTC

The Furious Weasel
@Etonjojo
Love Mick Lynch. He gives the facts. No twists, no lies, no bullshit. This man is showing up Tory minsters in every single interview. #MickLynch https://t.co/mIEoPstDYv
23 Jun, 07:39 AM UTC

☮️ Matt Hill 🇪🇺 🚴 🏳️‍🌈
@Matt_Hill_UK
Would love to see #MickLynch and the Prime Minister go head to head. He's pulling apart the government’s lies one by one. I think the public are with the railway workers on this one, I certainly am. #Solidarity
23 Jun, 07:35 AM UTC