@RedditCFB
Being afraid to play Kansas football should be grounds for expulsion from the SEC. Mizzou is gonna have to schedule a lot of week 12 FCS opponents to make up for this one. 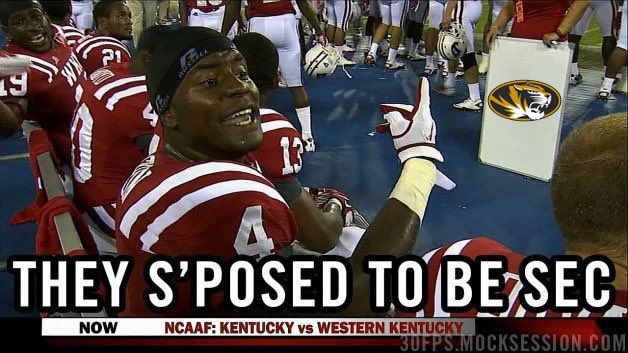 @UnnecRoughness
Missouri and Kansas were slated to play in each other in the Liberty Bowl. @Brett_McMurphy is reporting that Mizzou did not want to play Kansas, so that matchup will not be happening. 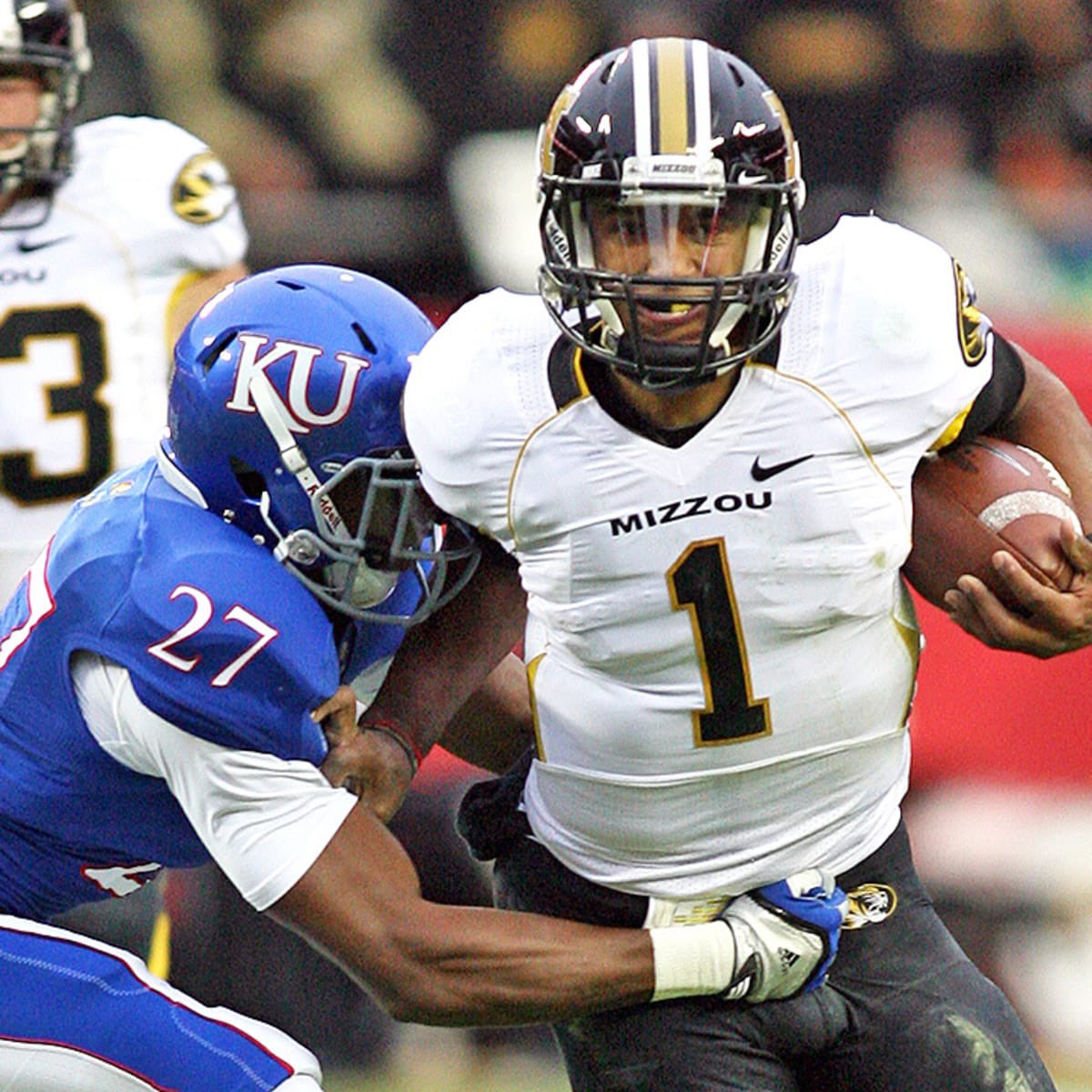 Big Game Boomer
@BigGameBoomer
If Mizzou is seriously scared to play Kansas in a bowl, that’s one of the most pathetic moves I’ve ever seen. Man up and play your rival.
02 Dec, 04:58 PM UTC

@BarstoolKU
Mizzou got one look at the Tiger King Joe Exotic and got scared. 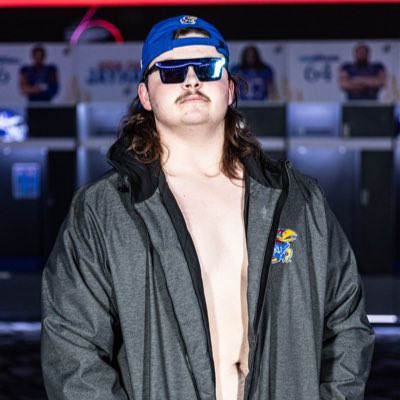 @ChaseDaniel
Can’t believe @GaryPinkel is getting inducted into the HOF on Tuesday night! What are some of your favorite Mizzou memories of him?
02 Dec, 06:15 PM UTC

@GaryPinkel
22 years ago, I moved to Missouri. Thank you, Mike Alden for hiring me. I’ve been blessed to be surrounded by great people all these years! Thank you @miklasz for writing this story. #MIZ https://t.co/36GHX1AySG
02 Dec, 06:48 PM UTC

@RedditCFB
Mizzou denies the report that they backed out of Border War in the Liberty Bowl… Now this game MUST HAPPEN @AZOLibertyBowl https://t.co/xiqHRDuNAp
02 Dec, 06:22 PM UTC

Max Baker
@maxbaker_15
Mizzou has been trying to play a bowl game against Kansas for 12 years, but KU kept dodging the bowl games.
02 Dec, 07:14 PM UTC

Order On The Court
@DataMizzou
Did Mizzou football dodge kansas in a bowl game? Don't know. Will kansas hoops be making their first trip to Columbia in 3962 days after hurt feelings caused them to discontinue the rivalry? Yes.
02 Dec, 08:02 PM UTC

Clint Switzer
@CSwitz77
I see now all of a sudden the mighty KC (AKA ku) media has snarky college football opinions. Mizzou stated the MOMENT they left for the SEC they intended on keeping the rivalry with ku alive to absolute crickets for a decade. Talk about revisionist history.
02 Dec, 04:19 PM UTC

@BarstoolMizzou
If there’s one thing to take out of today more than anything else: Mizzou and kU need to play each other in revenue sports on the regular. No neutral sites either.
02 Dec, 11:51 PM UTC

Tom
@TJFsports
Mizzou is in full damage control mode now, the only way forward is to bully them into playing us
02 Dec, 06:36 PM UTC

Nick Johnson
@bigplaycoachj
Mizzou ever since they left the Big 12: “We will play Kansas any time and any place.” Mizzou when offered a Liberty Bowl invite to face the first good KU team in a while: https://t.co/kEXrPmhcWi
02 Dec, 02:56 PM UTC

@cdotharrison
Today on #TheDrive I explained why Mizzou not wanting to play Kansas in a bowl game is shameful behavior by the Tigers. LISTEN: https://t.co/DvCMOb62ib https://t.co/TGo1ED0gQI
03 Dec, 12:10 AM UTC

FrancisHowell
@FrancisHowell
Off to STATE we go! Our FHSD community showed support at a send-off parade as @Howell_FB team loaded their buses to head off to Columbia. The @FHVikings face Fort Osage at 7 p.m. on @Mizzou's Faurot Field for the the Class 5 State Championship. More pics: https://t.co/fQm0sJMFZP https://t.co/XrMv8IgUuj
02 Dec, 10:40 PM UTC

Chris Andringa
@cjandringa
Mizzou trying to dictate who they will/won't play in a bowl reminds me a little of 2009, when MU got all salty because the Insight Bowl picked 6-6 ISU over 8-4 MU...and then MU promptly got rolled by Navy.
02 Dec, 05:46 PM UTC

Mizzou Esports
@MizzouEsports
The BIGGEST Columbia tournament YET is being hosted tomorrow by Smash Mizzou! 😈 "The Zou 4" is a Smash Ultimate tournament that features the BEST of the Midwest. Taking place in Memorial Union Room N201 with live coverage on https://t.co/qtXK2798Pg #smashultimate #MIZGG 🐯 https://t.co/g2rL2oN9Sj
02 Dec, 05:43 PM UTC

Joe
@ByJoeDavis
I don’t know if it’s true if mizzou is ducking Kansas in a bowl game. But mizzou getting obliterated on the timeline locally and nationally is just too good. Even their own fan base is livid.
02 Dec, 07:52 PM UTC

@NWSStLouis
Meteorology students from @Mizzou 🐯spent an interactive day of learning about what we do at the @NWSStLouis including a tour of our facilities! #wxtwitter #futuremeteorologists 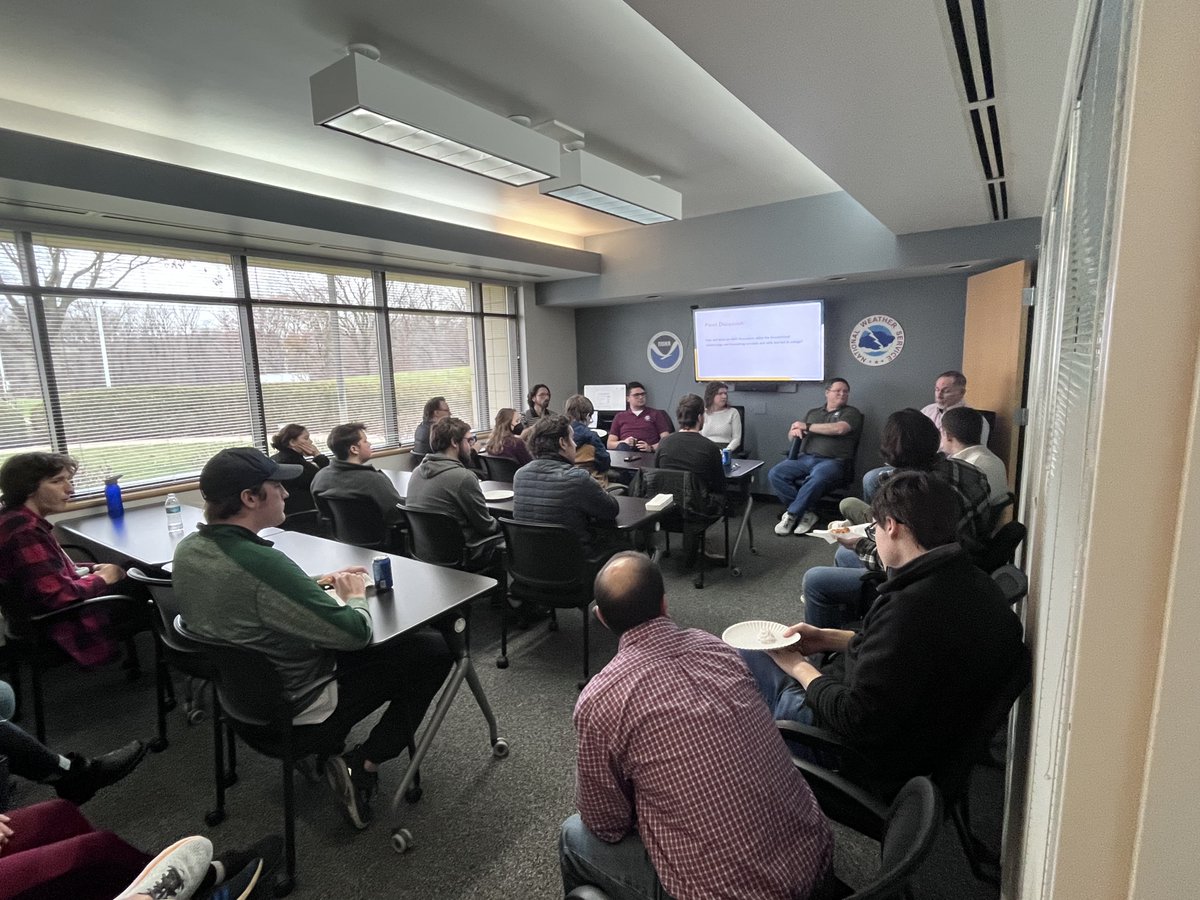 Starcade Media
@StarcadeMediaKC
No #Mizzou and #Kansas in the Liberty Bowl this year and @CSwitz77 weights on on this possible missed opportunity. https://t.co/XWdWWEUumL
02 Dec, 09:42 PM UTC

James Hackney, SPT
@FFJames94
Intermission time. Mizzou looking dominant and aggressive through the matches. That Jacques one was close but WVU is tough there. Make sure to tune in for the next one as it's a Big 12 finals rematch of Keegan O'Toole vs Peyton Hall!
03 Dec, 12:23 AM UTC