Morey is trending on Twitter. Popular tweets on Morey. 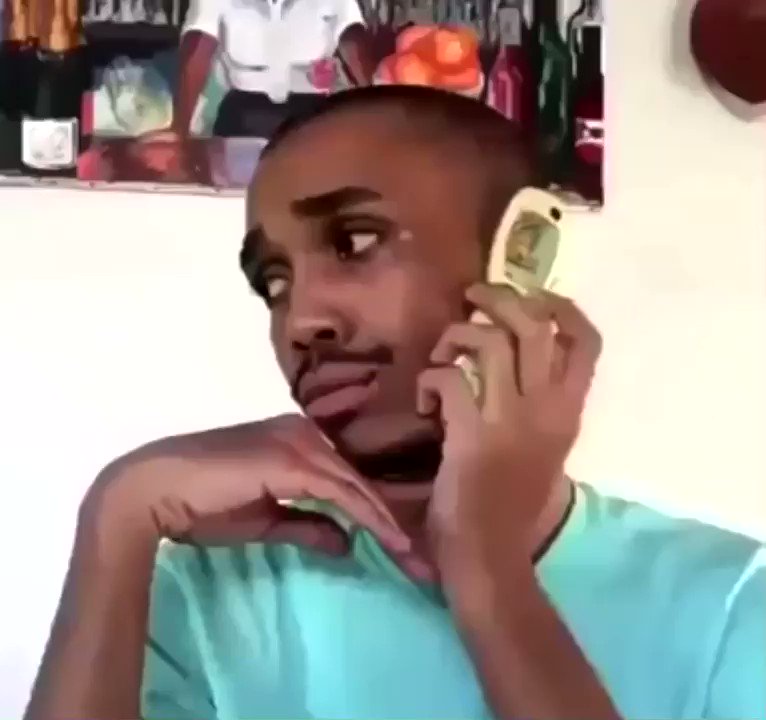 Michael Levin
@Michael_Levin
Ben Simmons is better than anything Brooklyn is offering for Harden, so I'm hoping Morey holds the line and doesn't give up Maxey & Matisse & picks, but I am a historically bad negotiator who would probably kiss his kidnapper
13 Jan, 08:02 PM UTC 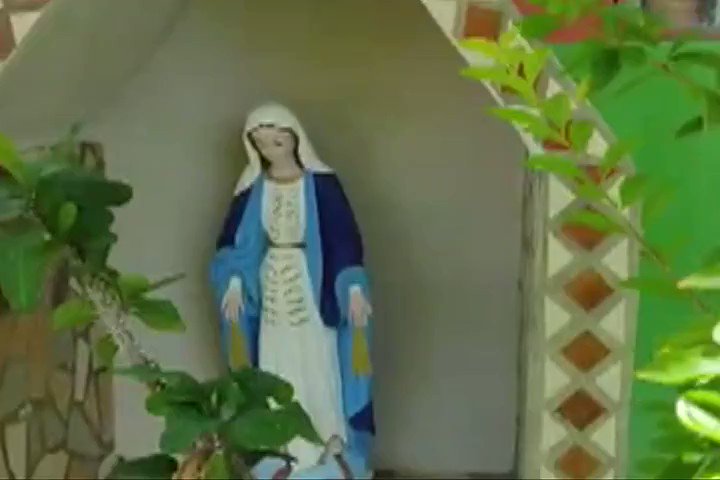 @DerekBodnerNBA
Remember that time when #sixers twitter convinced themselves Morey would never trade Simmons just because he said he wouldn't.
13 Jan, 08:34 PM UTC

Josh Reynolds
@JoshReynolds24
This is an absolutely insane ask from Houston & I’m relieved it didn’t work. Make no mistake, Morey will make a move to better our squad. I have no doubt in my mind. But that is one bullet dodged for a GIGANTIC asking price. Simmons Maxey Thybulle Multiple Picks GET REAL. https://t.co/wBtYjTnL1w
13 Jan, 10:08 PM UTC

@DerekBodnerNBA
Whether a trade happens or not, Morey wouldn't make a franchise-altering decision based on a 10 game sample size. If he's more willing to discuss Simmons now, it's because something (BKN upping their offer, Houston pushing for quick resolution) external happened, not his own eval https://t.co/bhX2jR5iuZ
13 Jan, 08:44 PM UTC

Josh Lyons
@TheLyons_Den
Sixers would have been fleeced. Morey did the right thing.
13 Jan, 09:16 PM UTC

@alanhahn
Baseless Speculation: the Sixers were never legit in this with Simmons on the table. They were a decoy. Morey helped his guy Tillman get highest price by creating the illusion of a competitive market. #NBA
13 Jan, 10:34 PM UTC

@Jonathan_Feigen
Harden wanted to go to the Nets. Harden went to the Nets. A little more than month ago wrote that "In the end, he likely will get it all." But also that the Rockets would have to land a "Prestian haul of picks." So, everybody's happy? https://t.co/bDjOSxOTZP
13 Jan, 10:00 PM UTC

Luke Arcaini
@ArcainiLuke
Daryl Morey when people beg to break up Ben and Jo and give up and arm and a leg for James Harden https://t.co/GtLBYUzFCy
13 Jan, 10:17 PM UTC

@BenDuBose
Honestly, both paths have pluses and minuses. I don't think there's a clear "right" or wrong answer. I just suspect, at the end of the day, that Stone did what Morey would've done in a rebuild — which is to gamble on upside.
13 Jan, 10:16 PM UTC

@stevejones20
This makes a lot of questions make more sense and now I just need to know what Morey’s response was. Was it a LOL, a quick hang up, that’s the stuff that never leaks. https://t.co/URSsPGGw62
13 Jan, 10:38 PM UTC

Full Scale Philly
@FullScalePhilly
“None of that’s to say I would’ve disapproved of a Simmons-for-Harden trade—only a fool would actively disparage a deal for that caliber of player. But there were major concerns here, and thankfully Morey understood them.” #HereTheyCome  (@ryanhaynes24) https://t.co/tOswNaeKIc
13 Jan, 10:34 PM UTC

CGhi
@GallagherArtist
For Beal or Lavine I’d probably do a similar deal to what Nets gave Houston centered around Tobi. Tobi, some young guys, picks/swaps for days. Remove Fertetti trying to fuck over Morey and that seems realistic. Obviously which young guys and amount of picks pertinent to who for
13 Jan, 10:36 PM UTC

JawuanSZN
@ICONIC_SIMMONS
"Sixers can't compete for a other threes years" Well by that time Ben and Joel would be 27 & 29 still in they're respective primes.... Morey isn't even done yet
13 Jan, 10:43 PM UTC