@TeamPelosi
We got news for you, Mr. President: Republicans *won’t* win the House. You fail to recognize that reality just like you don’t understand that a plan to #CrushTheVirus is *the* answer to getting the economy back on track. 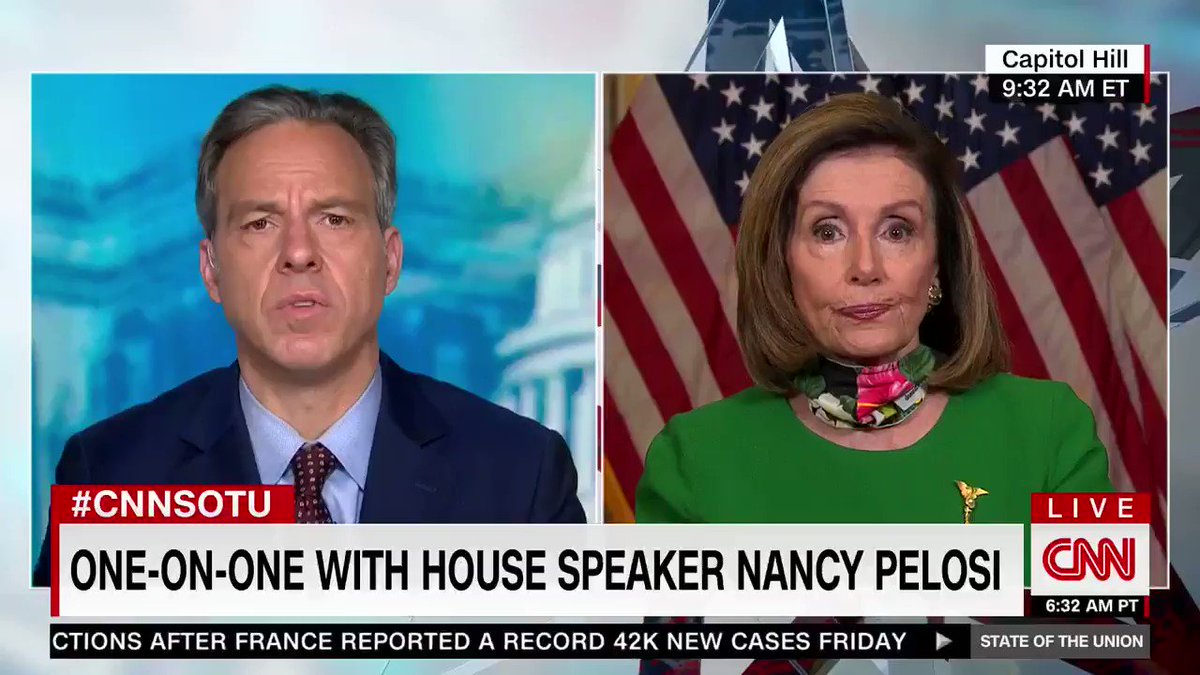 @kthalps
Imagine if instead of saying "I'm no socialist," Biden took this historic opportunity to say, "There's nothing radical about providing health care as a right. It's overwhelmingly popular. In fact, Mr. President, your life was literally saved by what you call socialized medicine."
25 Oct, 06:15 PM UTC

Barbara Malmet
@B52Malmet
Trump stalks off because Leslie Stahl asked him real questions & he didn’t like it. Biden is on now. He is calm, sane, “Mr. President, you are running against me, Joe Biden.” But Norah O’Donnell trying to paint “liberal” as a dirty, word + socialist + progressive #60Minutes
26 Oct, 12:20 AM UTC

@GeorgeTakei
Oh, yes, thank you Mr. President! Who else is fired up and ready to go for @JoeBiden? 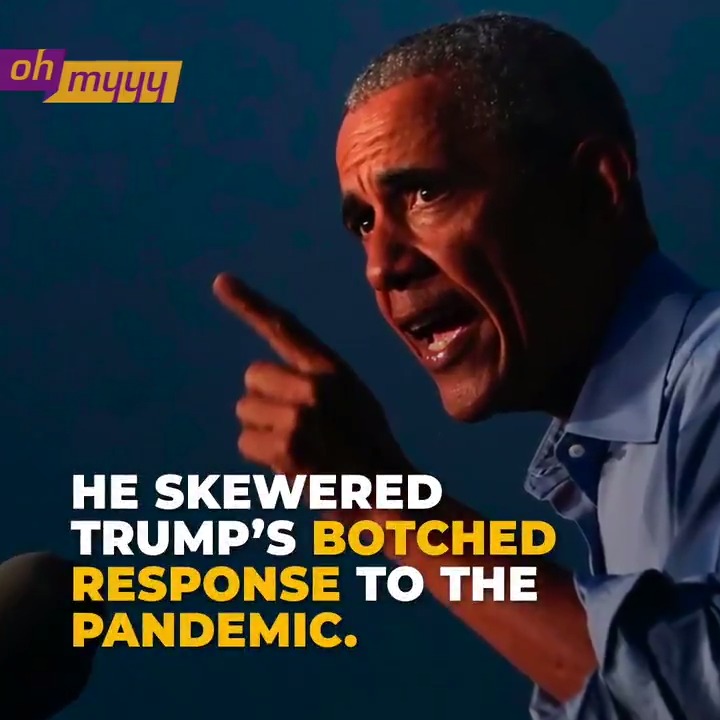 @channelstv
Frankly Speaking, the first speech by Mr President was an empty speech. That speech did not address the aspirations or the expectations of the ordinary Nigerian on the street. - Hassan Stan-Lobo, Retired Army Colonel. #SundayPolitics #EndSARS 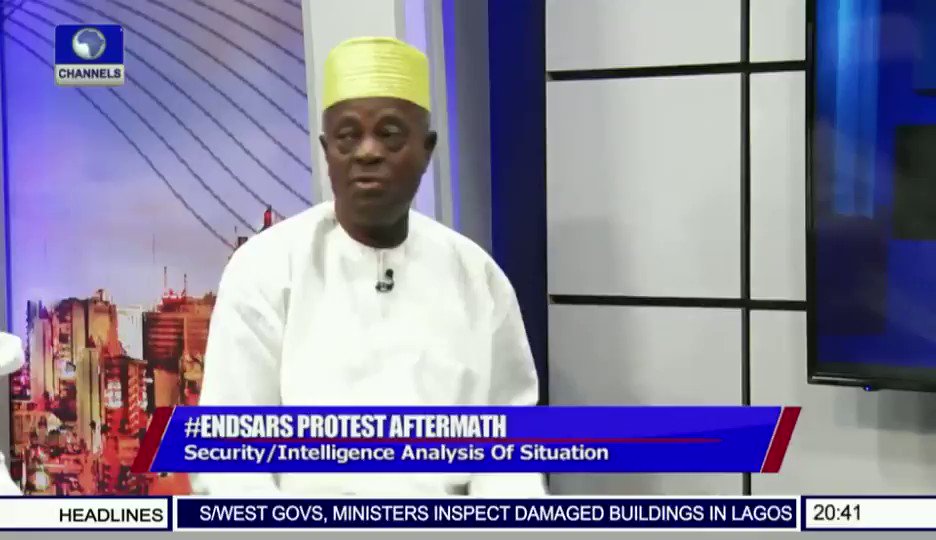 @OleItumbi
Happy Birthday Mr. President. To Joy and Good Health. God grant you more years on earth. I will PRAY for you, it is the only gift I am certain will reach you. On BBI, that Lauches on your birthday, my vote is NO, if it remains as it is...ENJOY! #HappyBirthdayKenyatta
25 Oct, 09:28 PM UTC

Silvia Wangeci ➐
@Silvia_Wangeci
Happy birthday Mr president, We loved you but you failed us #HappyBirthdayKenyatta https://t.co/3zE3WeFPdO
26 Oct, 05:41 AM UTC

@InteriorKE
Mr. President, this is your day! As you celebrate it, we appreciate your sustained efforts in nurturing the culture of state- and nation-building. May you live long to see the fruits of your hard work. Happy 59th birthday. 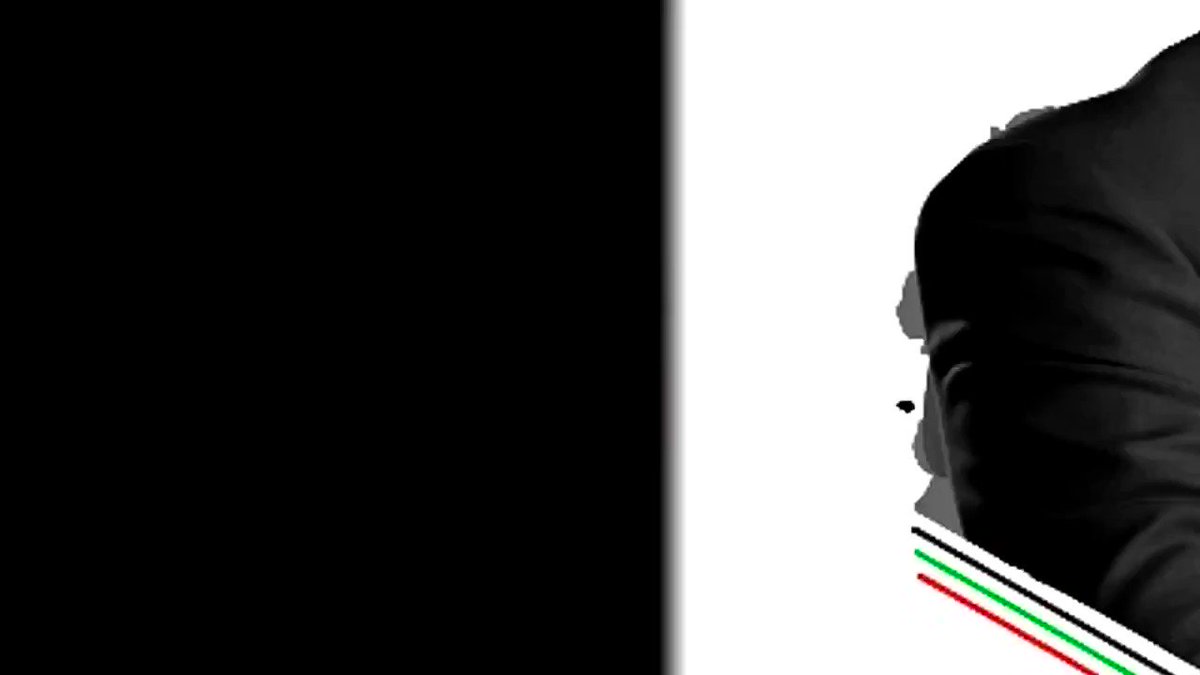 @Pawa254
All my lines are sacred. Dear Mr. President do you know the leaders of tommorow are dying today? - @WillieOeba #ArtivismChallenge2020 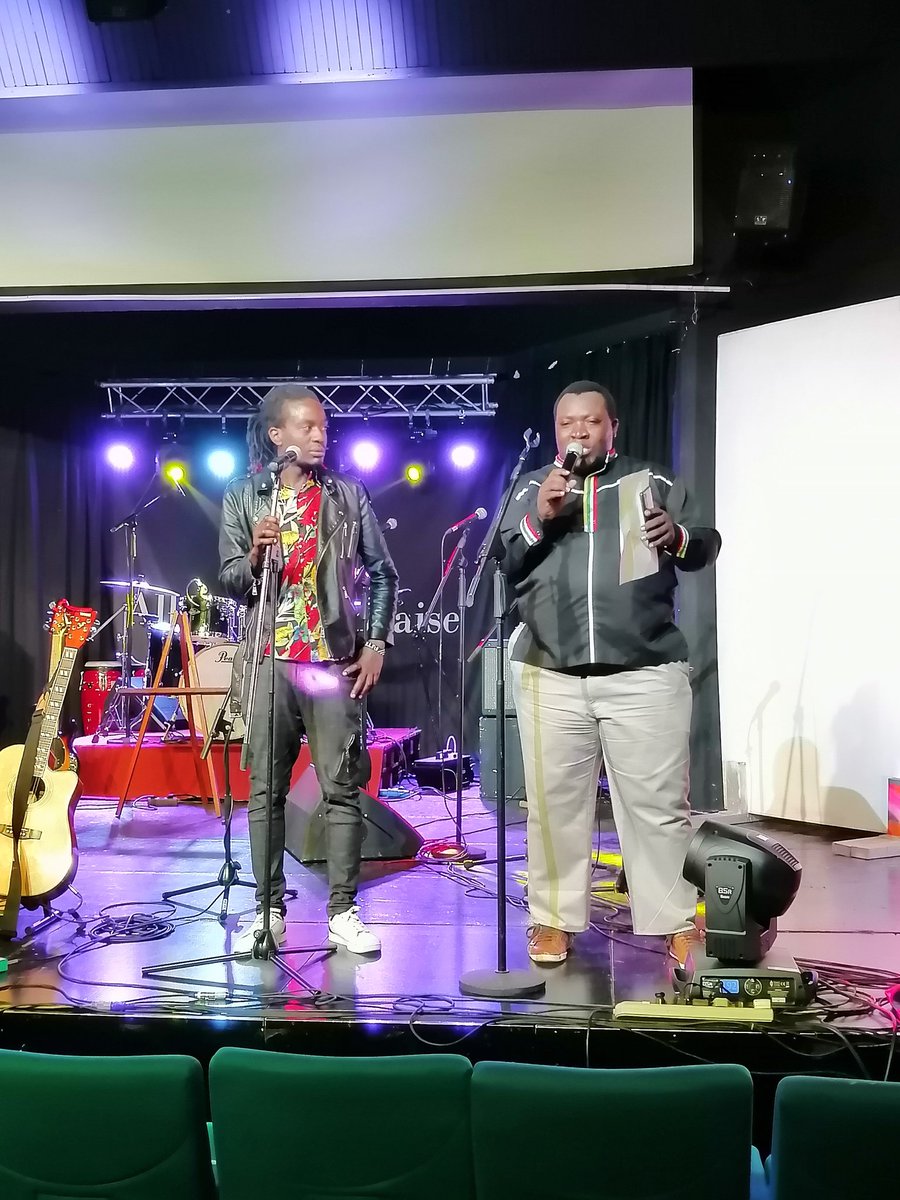 Mark Bell
@MarkSmellyBell
@realDonaldTrump It’s worse than that Mr President. Please give a follow to the best of the best when it comes to Covid, @FatEmperor
26 Oct, 01:38 PM UTC

wendy macnaughton
@wendymac
He’s been calling everyone by their first name as a power play. Where in the rules does is say you have to call him Mr. President. Donald him back.
26 Oct, 01:46 PM UTC

Mohamed Latif
@MLaitef
Mr. President, we are the children of science colleges graduates. We ask you according to the appearance of the father. Boys fairness scholars in the law borrow #حق_العلوم_بالاقتراض
26 Oct, 01:44 PM UTC

Ghassan Slailati
@GSlailati
@realDonaldTrump Easier if he called you Mr President, I call you POTUS, that’s how I remember your name !! I don’t care if your name was George , DonAld or Gus !!
26 Oct, 01:45 PM UTC

excuse me I'm speaking!
@NoreenLC10
@realDonaldTrump Mr. President, you are a huge disappointment for so many reasons. You act like a 5th grader. Name calling. You are the largest source of fake news since day 1. 9 days until the nation tells you to pack your bags and vacate OUR house! (& no free souvenirs in your suitcases!!)
26 Oct, 01:47 PM UTC

TonjaT
@TonjaT3
@realDonaldTrump Mr. President, Ward County, Texas made a showing in your support yesterday. God bless America 🇺🇸, God bless Texas 🇨🇱, and may God bless us all with another four years with you as POTUS. With love from west Texas. https://t.co/uItxej8pbf
26 Oct, 01:46 PM UTC

Cj Edge
@CjEdge2
@realDonaldTrump I know we are way outta your way and not much to gain from Idaho but it sure would've been awesome to see you in our Beautiful state. Keep up the great work Mr.President 🇺🇸🇺🇸🇺🇸🇺🇸
26 Oct, 01:46 PM UTC