Najee is trending on Twitter. Popular tweets on Najee.

@steelers
With the 24th pick in the #NFLDraft, we select RB Najee Harris. #SteelersDraft 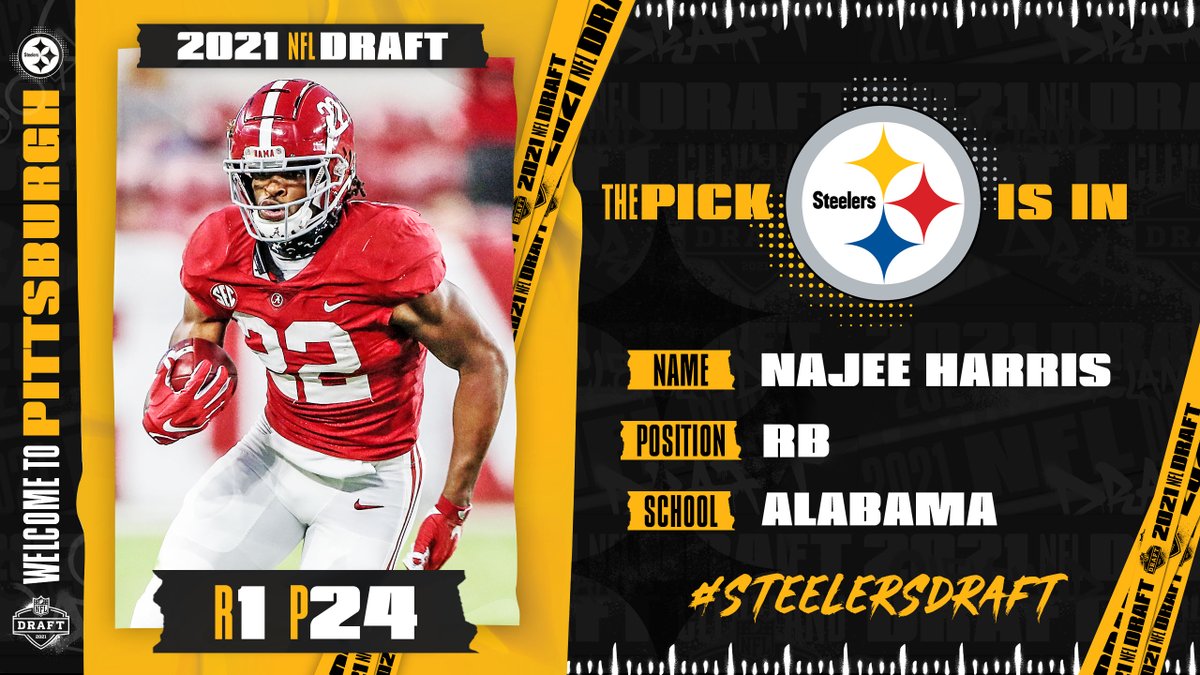 @BleacherReport
Najee Harris threw a draft party for the kids at the homeless shelter where he lived for several years growing up 🙏 This is amazing. (via @KylenMills) 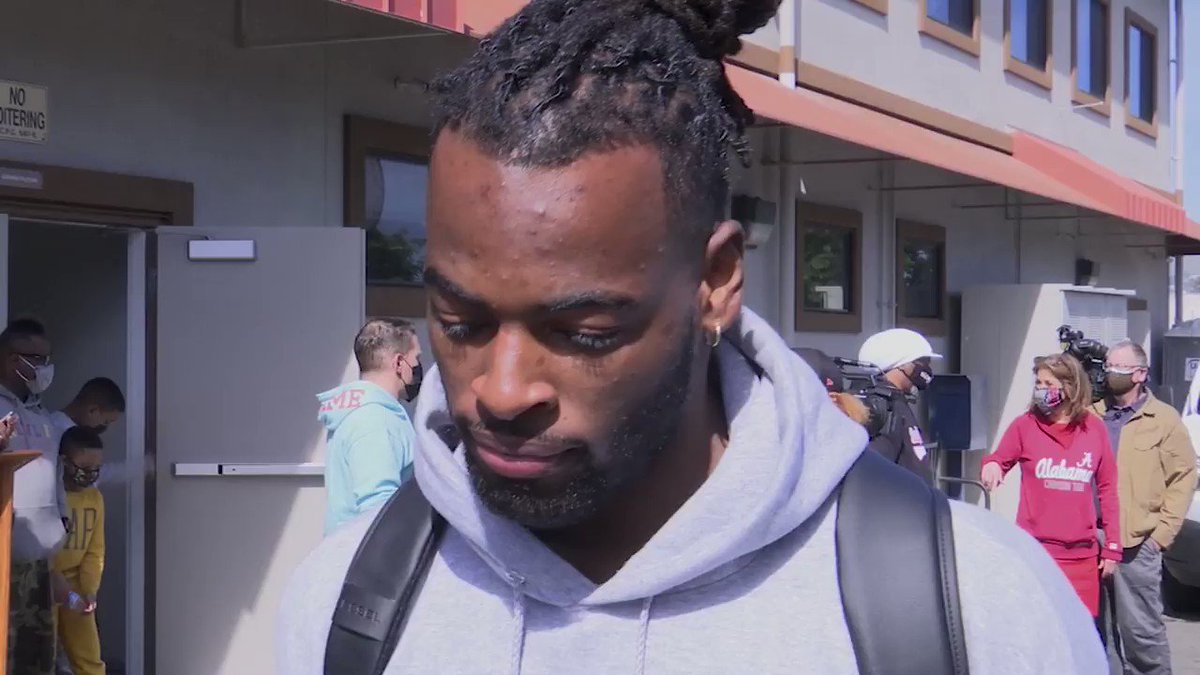 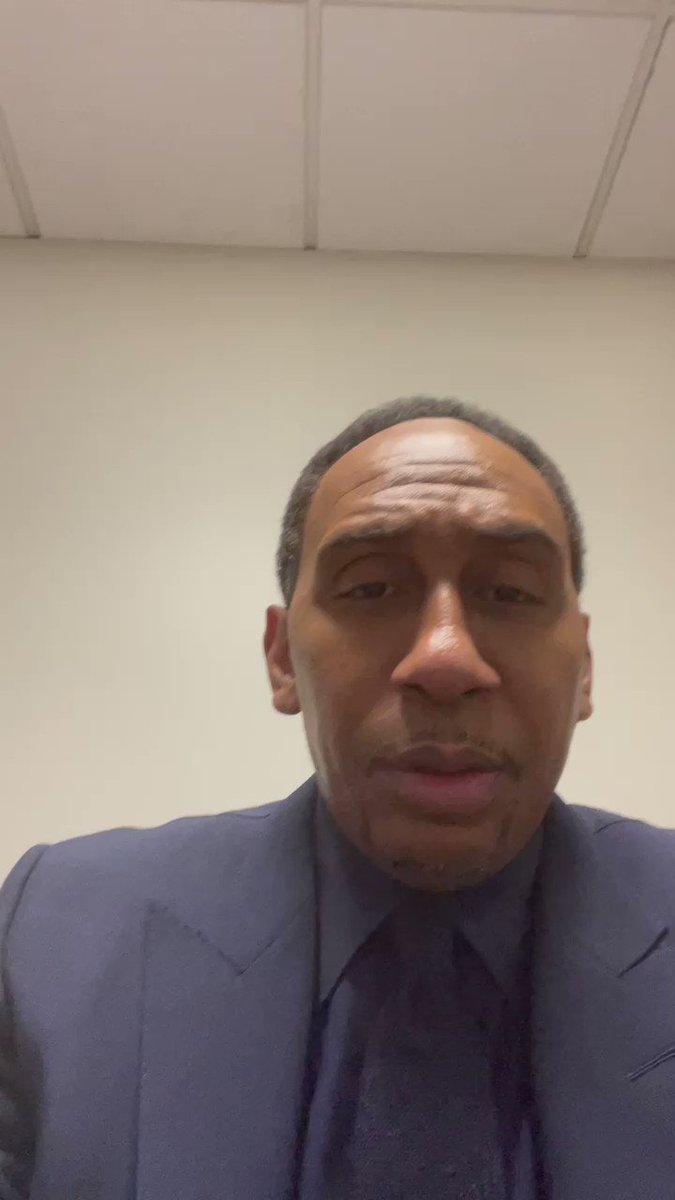 @espn
💪 NAJEE TO THE STEELERS 💪 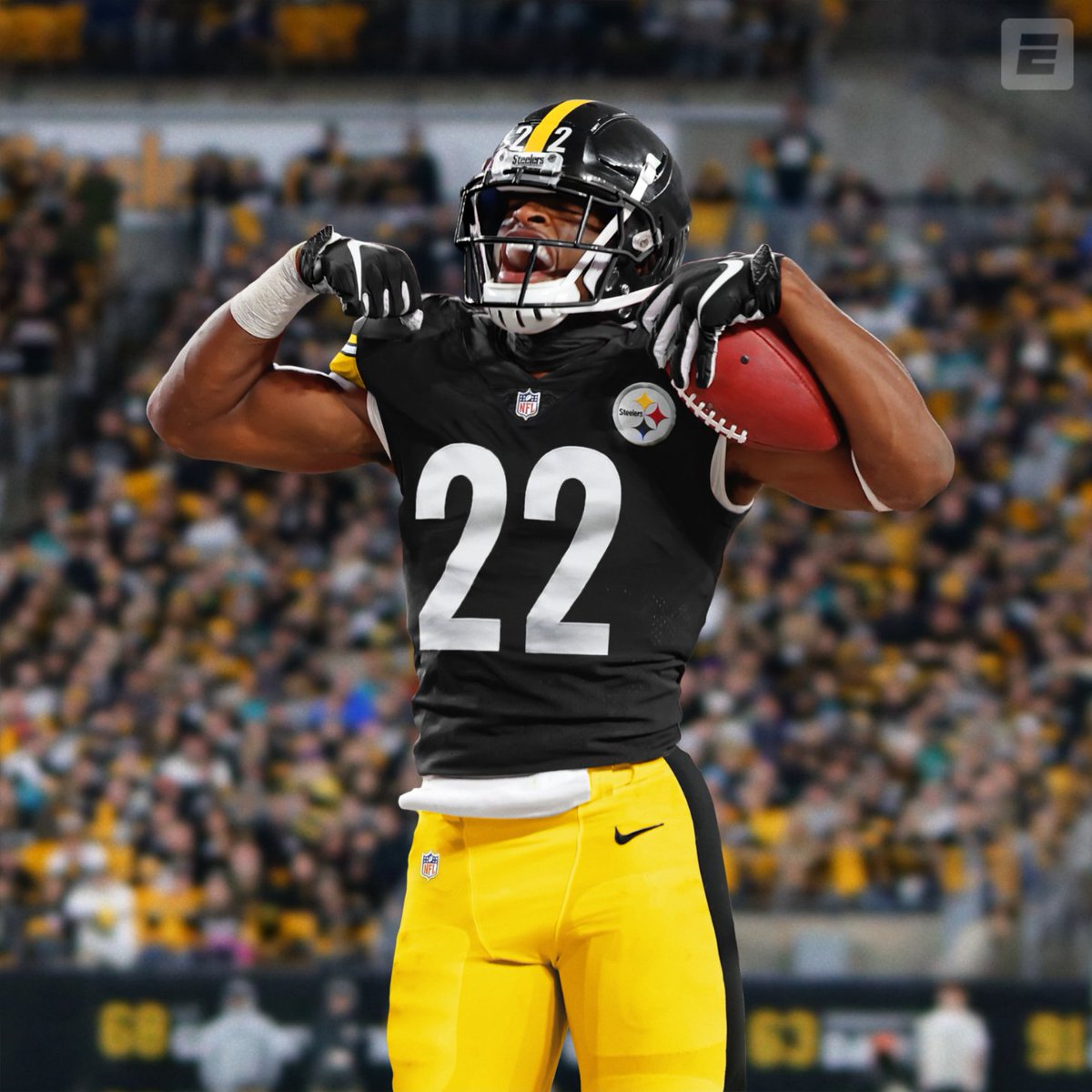 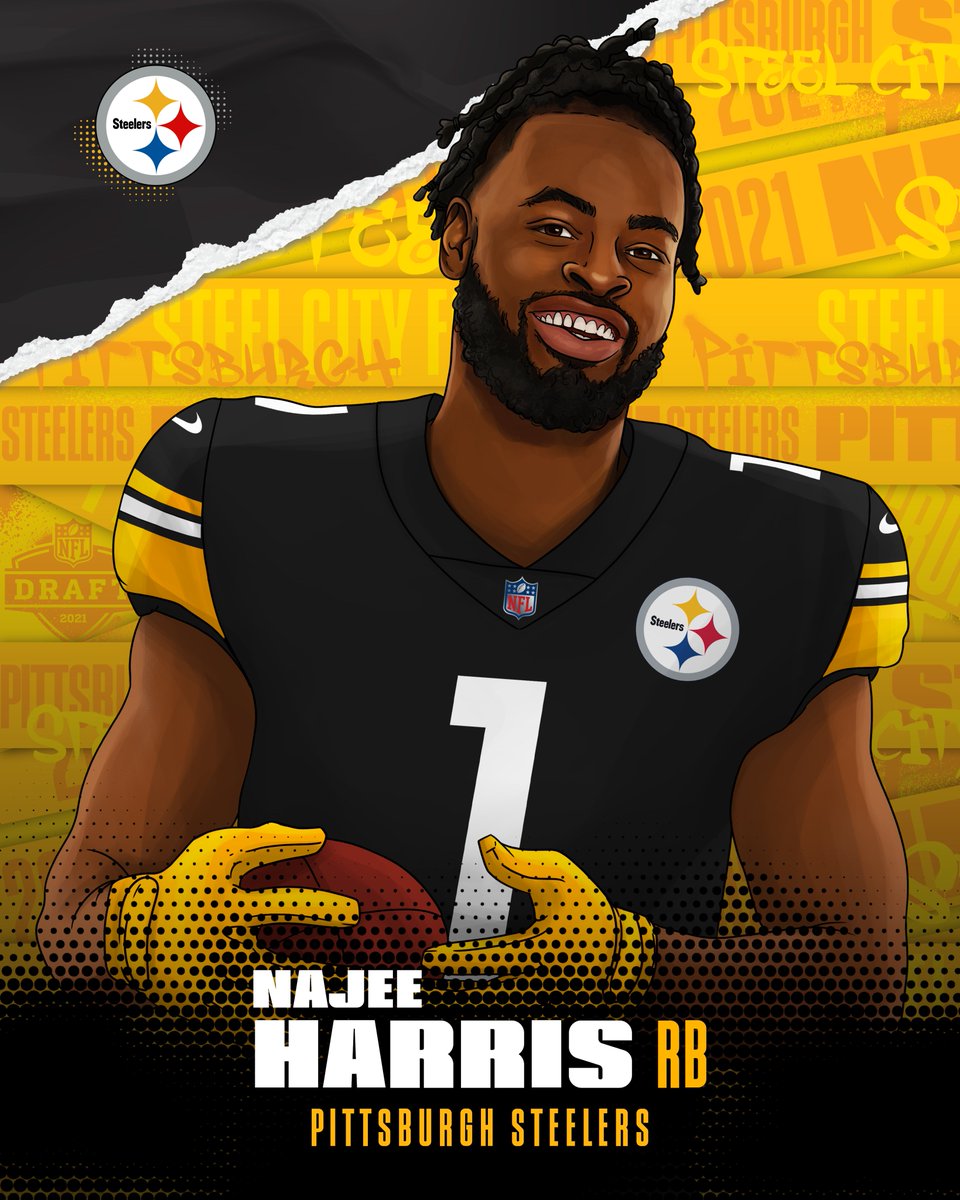 @KylenMills
Whatever team drafts Alabama's Najee Harris is getting a special person. Today he threw a draft party for kids at the homeless shelter where he lived for several years growing up. He told me it was emotional the first time he went back to visit. @kron4news #NFLDraft #RollTide

Joe Pompliano
@JoePompliano
Najee Harris threw a draft party today for the kids at the homeless shelter he lived at growing up. “We have a lot of memories here....that was a time in my life when we were really low.” Amazing 🙏 (h/t @KylenMills)

@Teresa_Varley
Najee Harris was at a homeless shelter for a party with kids earlier today, giving back to a place where he stayed as a kid because of tough times with his family. A class move by the newest Steelers player.
30 Apr, 03:57 AM UTC 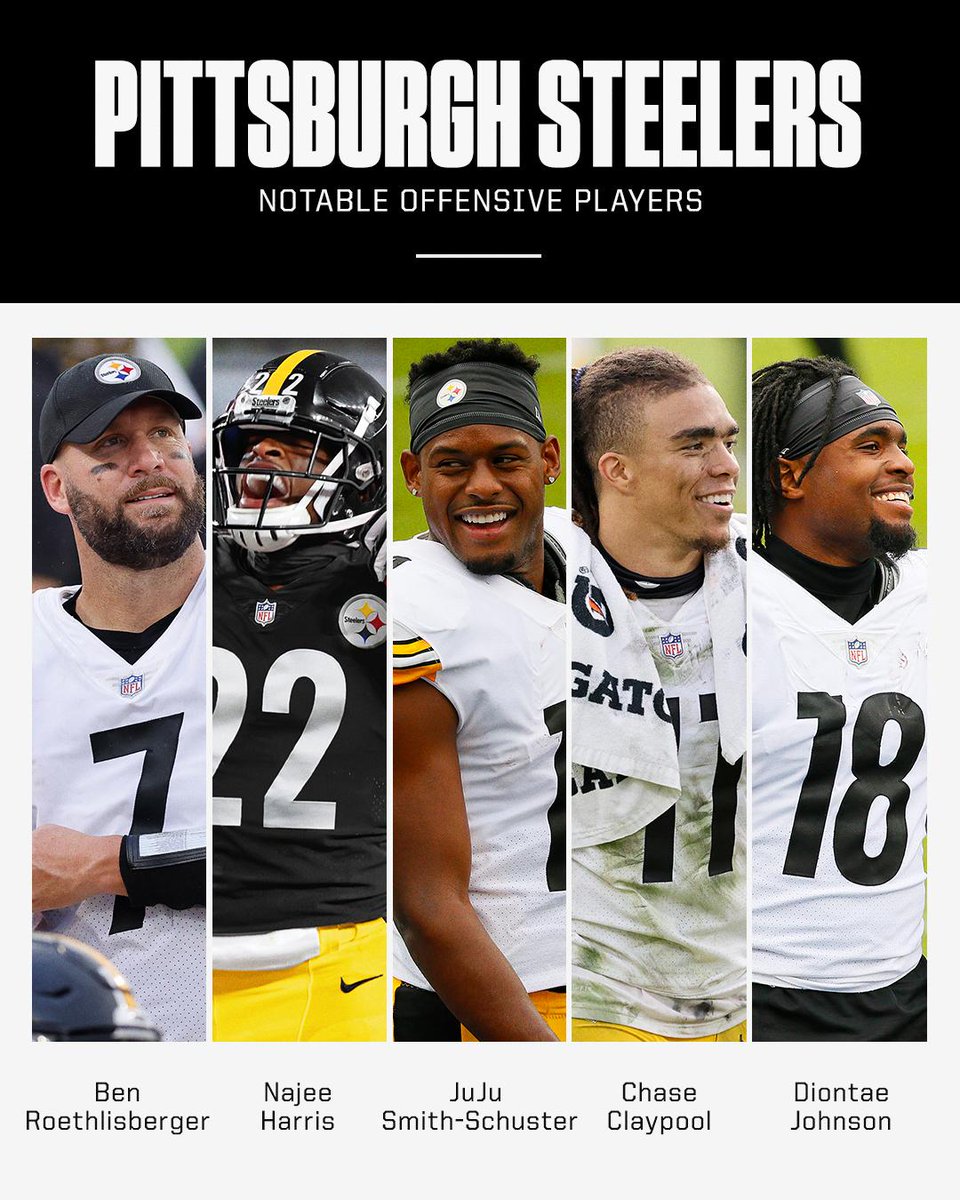 @SportsCenter
Make that 6️⃣ Alabama players selected in the first round of the #NFLDraft RB Najee Harris is the No. 24 pick for the Pittsburgh Steelers! 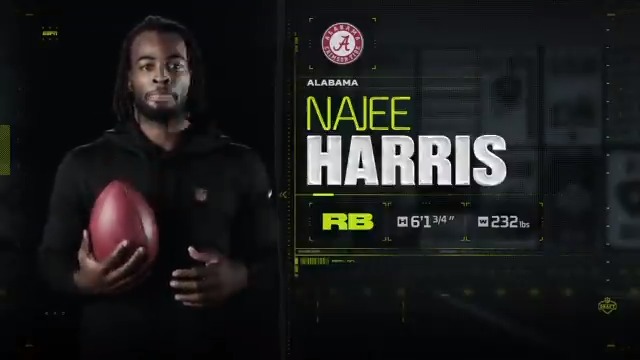 @AKinkhabwala
RB Najee Harris, whose family struggled w/ homelessness at one point, commits already to be a significant part of the #Pittsburgh community. Says when he got to Alabama, the first thing he wanted to know is "What is the poverty rate and what can I do?"
30 Apr, 04:03 AM UTC 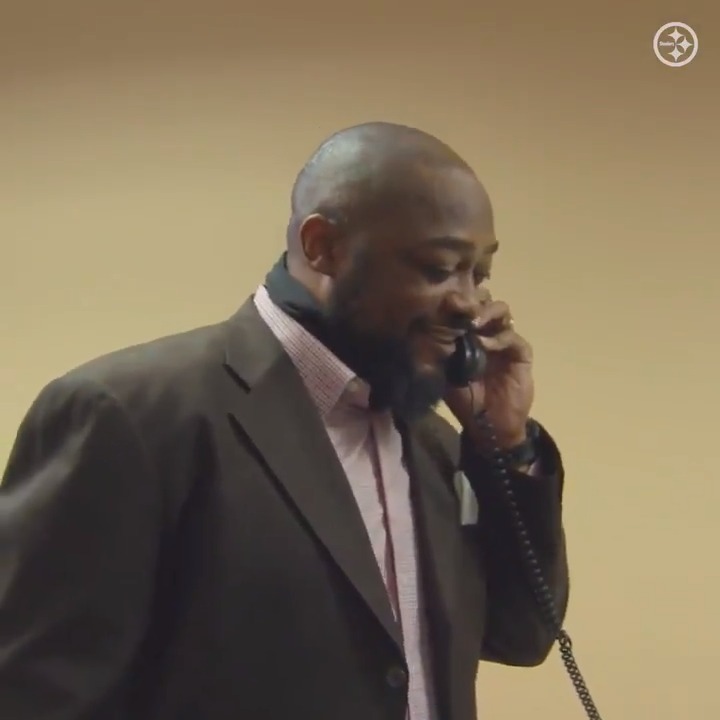 Blitzburgh ✨
@RenegadeBlitz
Ben when he sees Najee Harris walk into Steelers Facility for the first time knowing he won’t have to throw the football 50 times a game now. 😂 #Steelers https://t.co/GgLP2z2VhT
30 Apr, 05:06 AM UTC

@colin_dunlap
Najee Harris spent the day of draft at a homeless shelter helping the homeless. He talked already about wanting to help the food bank here in Pittsburgh. He recently drove 8 hours through the night to support Bama teammates in their workouts. What a person, man.
30 Apr, 10:54 AM UTC

@JennaHarner11
I asked Najee Harris why the city Pittsburgh is going to love him OFF the field (trust me Steelers fans, you're gonna want to hear his answer.) #NFLDraft 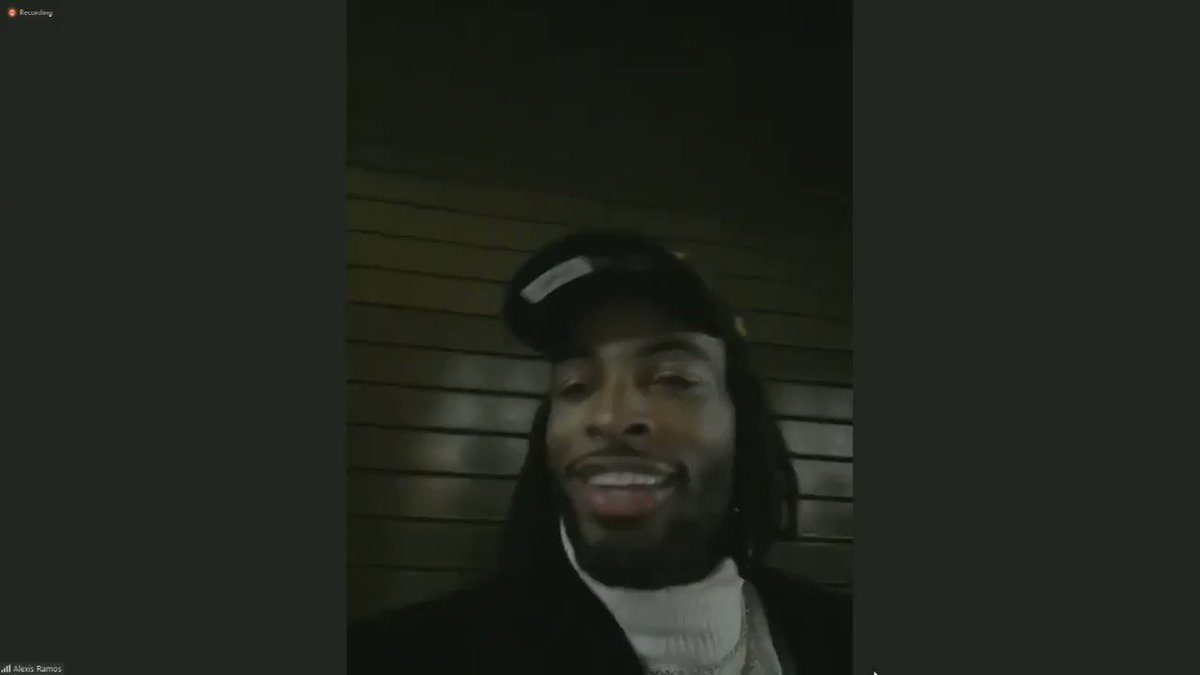 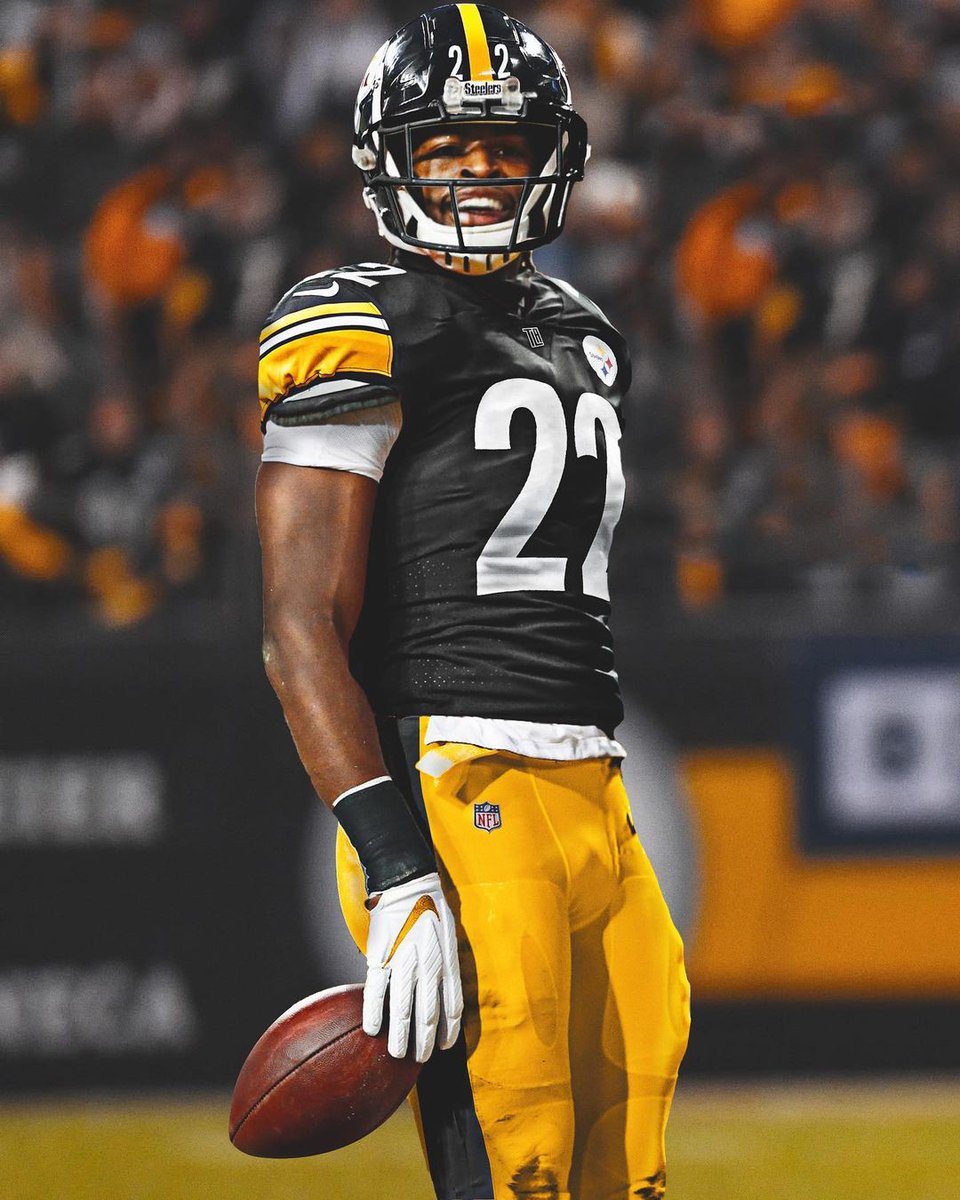 Mark Madden
@MarkMaddenX
If Steelers don't get Najee Harris, Benny Snell is the starter. Or they get an inferior back in a later round...like Conner, Snell or McFarland. Been there, failed at that. Plenty of good C & T still there to be drafted. This was the painfully correct move.
30 Apr, 11:02 AM UTC

@MarkKaboly
Steelers identified 8 players in the draft that if they were there at 24 that they would not trade back. Najee Harris was one of them.
30 Apr, 04:28 AM UTC

Noah Strackbein
@NoahStrack
Najee Harris drove 9 hours out of the blue to go support his teammates. He was late to his own draft party because he was at a homeless shelter. And now that he's in Pittsburgh, he wants to leave his mark on the #Steelers, and his impact on the city. https://t.co/hLa23EREFq
30 Apr, 11:43 AM UTC

DK Pittsburgh Sports
@DKPghSports
The #Steelers got their man in Najee Harris in the #NFLDraft. But how big does that matter? Well, a lot. @Dejan_Kovacevic with his latest on just how much Harris matters for the Steelers' future: https://t.co/QyUHNA5FSw
30 Apr, 12:00 PM UTC