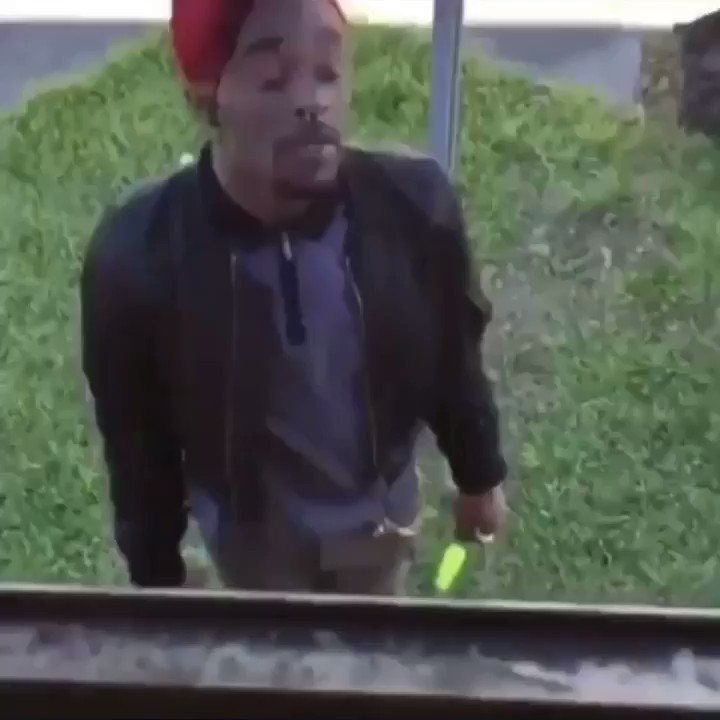 @BillKristol
Please do watch this powerful statement from Eric, a Republican from Wisconsin: "We thought, that's Trump, right? But then yesterday happened...I don't now what message he's trying to send, but the message I took from that is that he's unfit. I'm going to vote for Joe Biden." 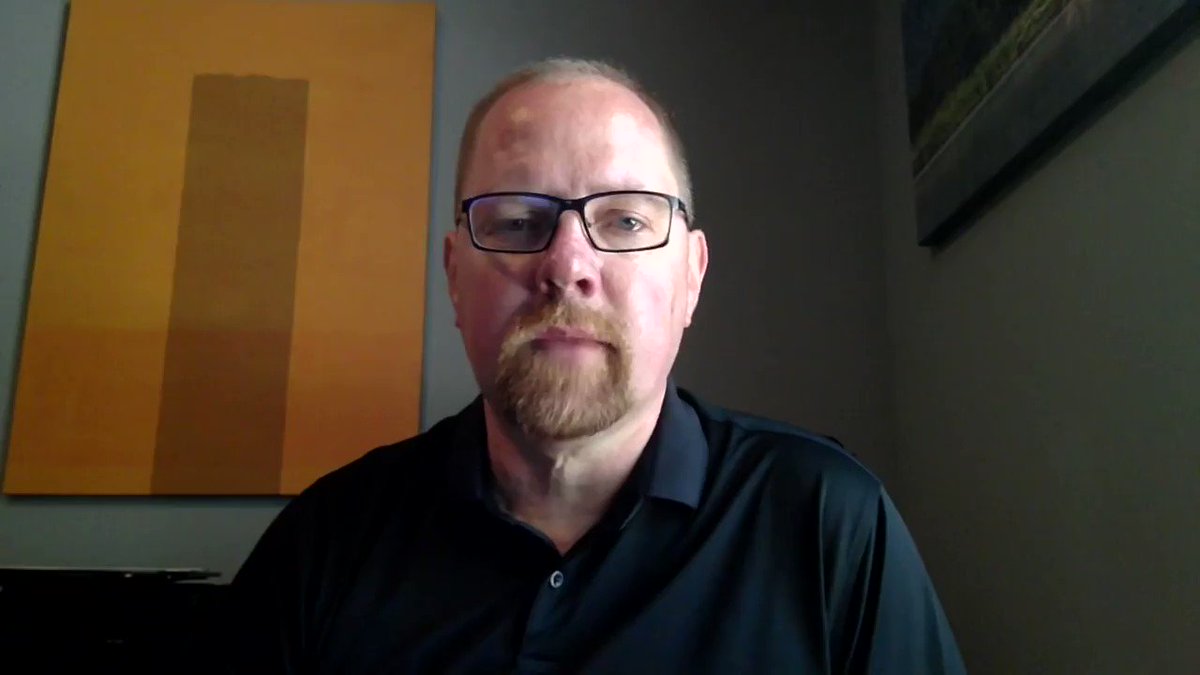