Navient is trending on Twitter. Popular tweets on Navient.

@nytimes
Breaking News: Navient, once one of the largest student loan servicing companies in the U.S., reached a deal to forgive $1.7 billion in debts for nearly 66,000 borrowers and pay $95 million to settle claims of predatory lending. https://t.co/G68evPaCDW
13 Jan, 04:37 PM UTC

@NewYorkStateAG
After years of tricking students into significant debt, we’re forcing @Navient to cancel $1.7 billion in student debt and pay $95 million to thousands of students in New York and across the country who were preyed upon. This predatory behavior will not be tolerated.
13 Jan, 04:15 PM UTC

@SenWarren
.@Navient cheated students who borrowed money to pursue their dreams & allowed them to be crushed with debt, all while the Department of Education turned a blind eye. I commend @MassAGO for this settlement—a major step to deliver relief for borrowers & hold Navient accountable. https://t.co/AlXy5xoIqk
13 Jan, 04:22 PM UTC

@katimcf
one month after all my loans got transferred from navient to a different loan servicer without a word of warning. lmao y’all ain’t slick https://t.co/5KY7VyvT8F
13 Jan, 05:58 PM UTC

@WSJ
Breaking: Navient, one of the nation’s largest student-loan processors, will cancel the debt of 66,000 borrowers, totaling $1.7 billion, in a deal with several states https://t.co/7BdHTo4CqF
13 Jan, 05:28 PM UTC

@JoshShapiroPA
Today, because we went to work to hold them accountable, Navient cancelled $1.7 billion in student loans. When I’m Governor, I’ll keep fighting to make college easier to pay for.
13 Jan, 09:01 PM UTC

Jesh Anies
@jeshanies
So y’all gonna wipe all the debt that you moved over to Aidvantage @Navient ? https://t.co/08XtXzyIMB
13 Jan, 05:59 PM UTC

@AP
Tens of thousands of people with student loans could see their loans canceled as part of a nationwide settlement with Navient, a major student loan collecting company. If approved by a judge, the settlement cancels $1.7 billion in private loan debt. https://t.co/e0Ir7P0n3h
13 Jan, 11:25 PM UTC

cp.
@culta_klash
and then seeing that Navient recently transferred a shit load of borrowers' loans to be serviced by other companies (Aidvantage?) without the borrowers' consent and knowing they were settling this case. how the fuck was that legal?
13 Jan, 06:25 PM UTC

Auntie DOOM 🎧🦋🥃✨
@Ladimuzikluva
@Phil_Lewis_ FIXED IT! “After being sued for unfair practices and tactics w/servicing loans, Aidvantage is now taking over for Navient.” Tell the truth and shame the devil.
13 Jan, 05:38 PM UTC

Tristan Snell
@TristanSnell
Navient is just the tip of a much larger, dirtier iceberg. Shady lenders are the enablers of the even more shady for-profit education industry.
14 Jan, 01:02 AM UTC

@MarketWatch
Navient to cancel $1.7 billion in private student loans as part of settlement with 39 attorneys general https://t.co/lC5AXwfM3Z
14 Jan, 12:22 AM UTC 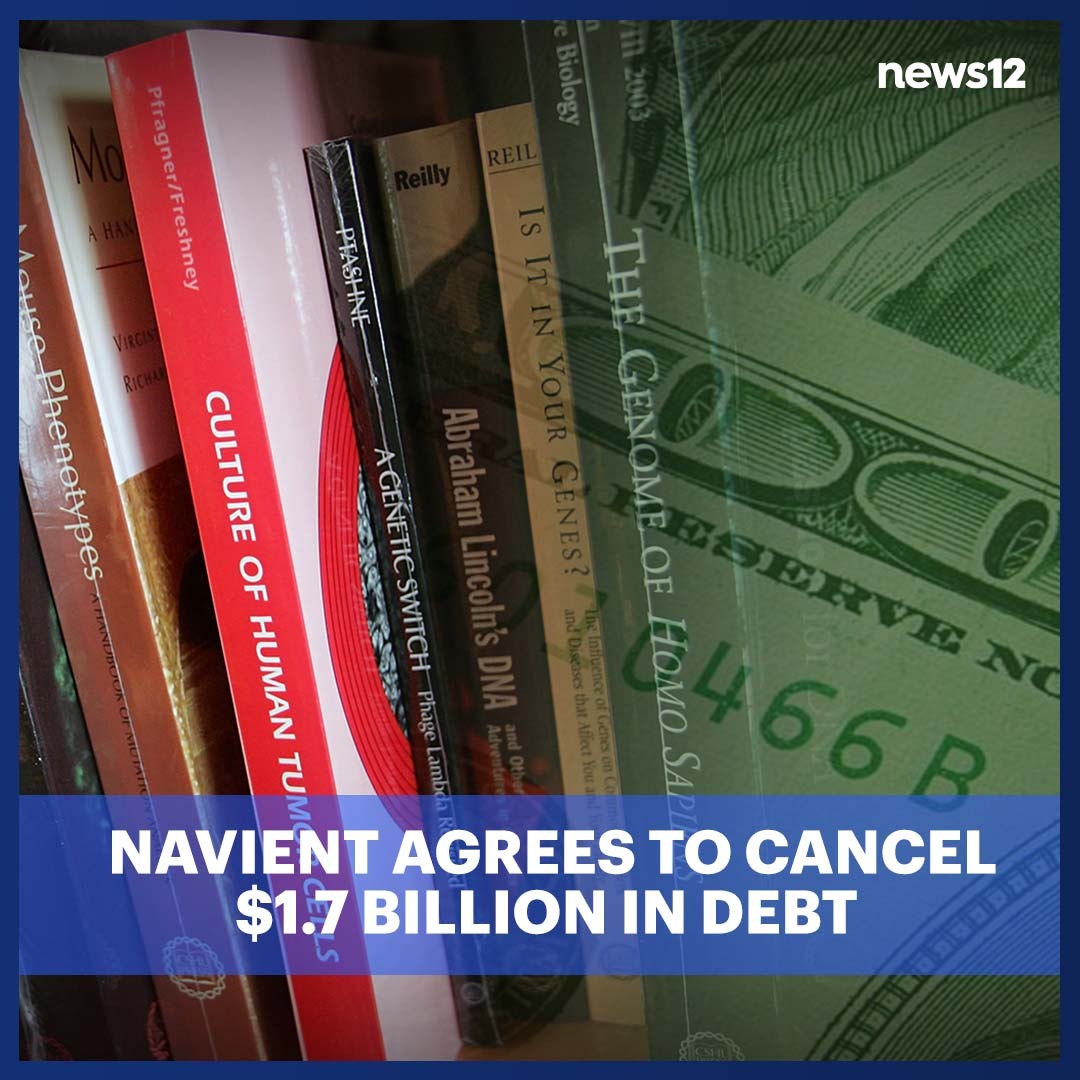 Mary lou
@melluk2020
@DebtCrisisOrg @Navient All Navient Student Loans should be discharged immediately! This company hurt so many w their bad advice. Their customer service reps were given bonuses to misguide borrowers @ewarren you were the one to question the CEO. We borrowers were treated in bad faith by Navient. UNJUST
13 Jan, 04:43 PM UTC

@ABCWorldNews
Navient agreed to pay nearly $2 billion to settle claims that it deceived thousands of borrows into costly, long-term, forbearance plans that caused students to pay more than they should have. https://t.co/YaWe0MXv4y
14 Jan, 12:53 AM UTC

Millennial In Debt
@millindebt
Student loan processor : Navient is being forced to cancel some of its student loan debt. Here’s what you need to know [a thread]
13 Jan, 10:31 PM UTC

Rick Aaron
@RickAaron
Under terms of a court settlement Navient will forgive your student loans but not that time you hooked up with your best friend’s ex at that off-campus house party.
13 Jan, 06:14 PM UTC

@NYDailyNews
Student loan company Navient will cancel debt for 66,000 people in a $1.85 billion settlement. The company is accused of predatory lending and charging interest that drove those people into debt. https://t.co/rWy5VmEWnQ
14 Jan, 01:22 AM UTC 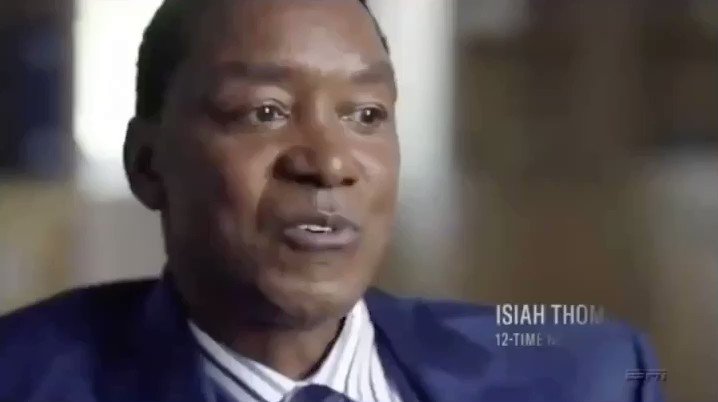 Lizzie Seils
@SeilsElizabeth
If you took out #Navient or @SallieMae loans between 2002 and 2014, you may have some debt forgiveness coming your way. The @ILAttyGeneral's office announced over $133 million in loan forgiveness is coming to Illinoisans from a multi-billion dollar nationwide settlement. #twill
13 Jan, 07:02 PM UTC

@clevelanddotcom
The loan servicing giant Navient has agreed to cancel $1.7 billion in student loan debts owed by roughly 66,000 borrowers as part of a settlement the company reached Thursday with 39 state attorneys general. (via NPR) https://t.co/MA3vM2aXqr
14 Jan, 01:42 AM UTC