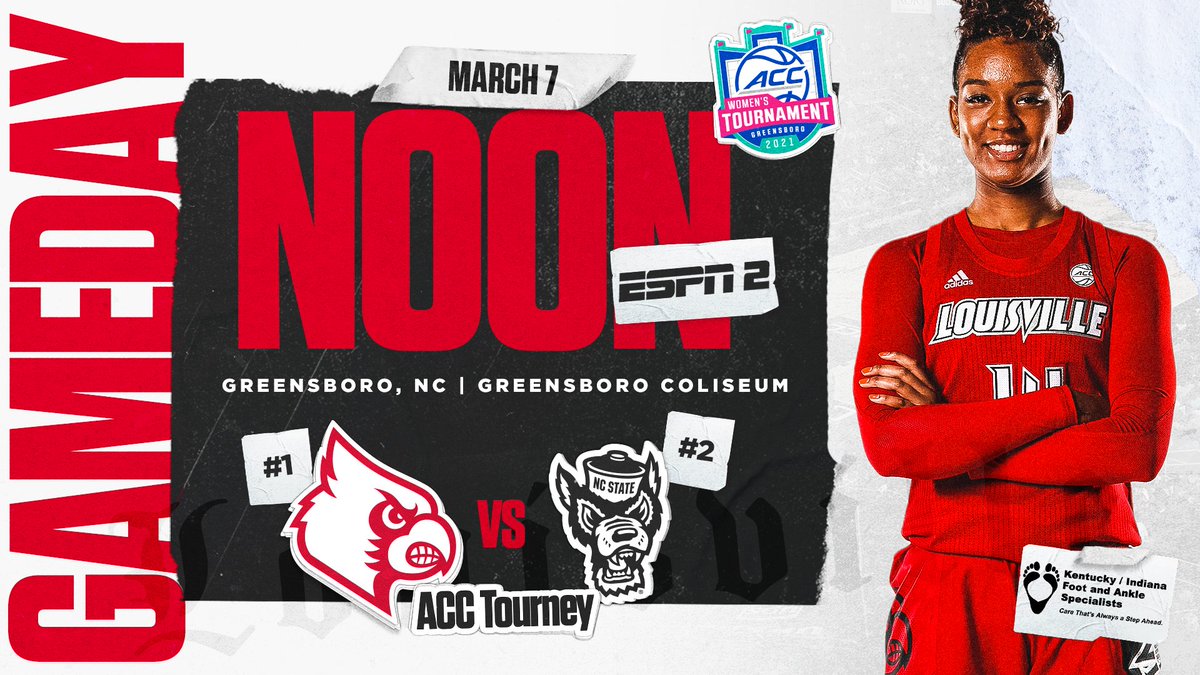 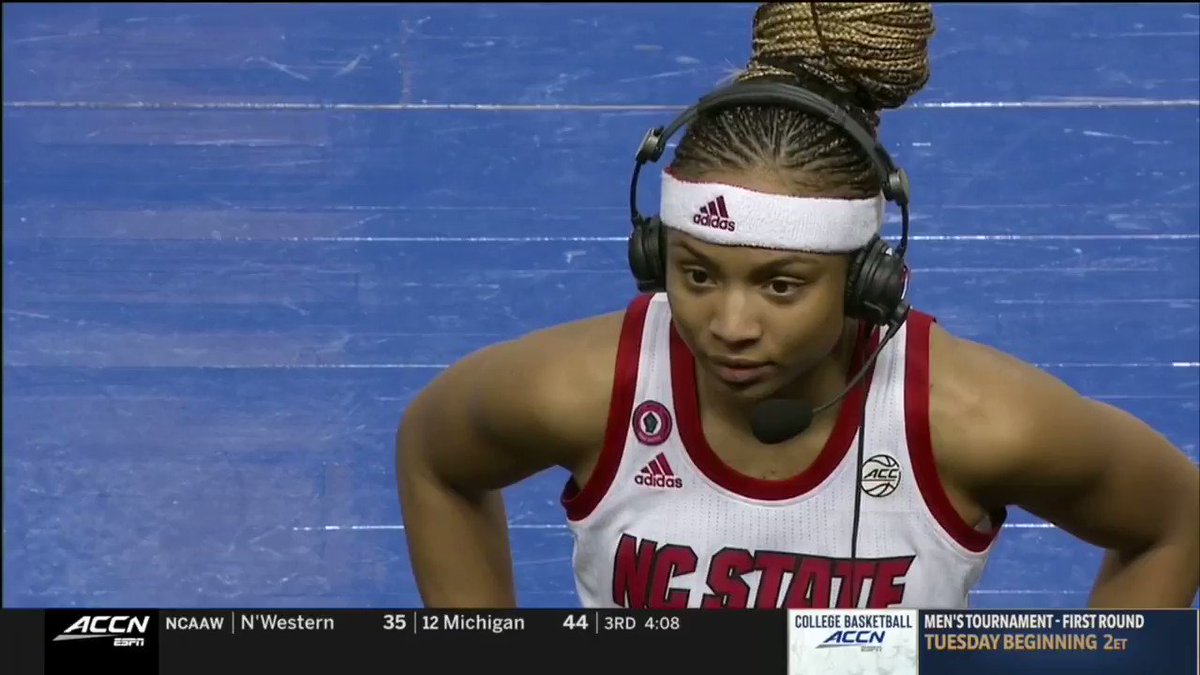 Rob McLamb
@RobMcLamb
Anybody who thinks NC State doesn’t have the infrastructure to be elite at football or men’s basketball should look at what Wes Moore has done in Raleigh. The Wolfpack might not win today. It’s halftime and it’s 50/50, but it’s clear this team can compete for a national title.
07 Mar, 05:48 PM UTC 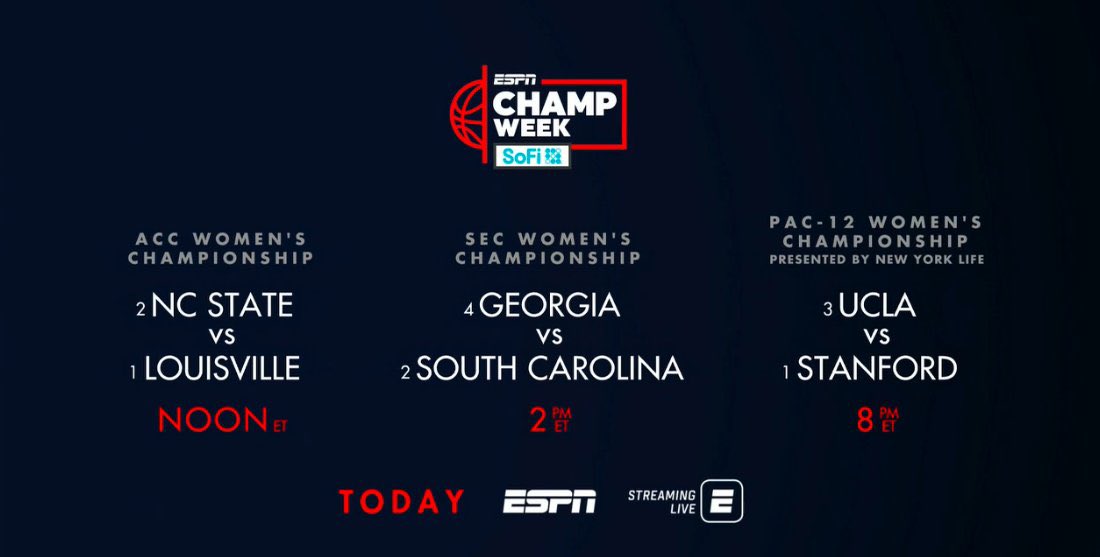 Rob McLamb
@RobMcLamb
There is no rational explanation that can be given for NC State to not receive a No. 1 seed in the upcoming NCAA Tournament. Zero.
07 Mar, 06:55 PM UTC

Technician Sports
@TechSports
Raina Perez with the shot heard around the world. NC State up by two points with 2.1 seconds left in the Championship. https://t.co/OR98HsMhzV
07 Mar, 06:40 PM UTC

Coach M. Smith
@coachmwsmith
Wes Moore, NC State women’s basketball, is one the best coaches in the country. He doesn’t get the attention because he isn’t a self-promoter on Social Media. He won big at UT-Chattanooga and is doing a phenomenal job in the ACC!
07 Mar, 06:51 PM UTC

@CanesBaseball
T4 | Tony Jenkins enters to pinch run for Chad Born at first after Born best checked out by the trainer. 2-0 NC State 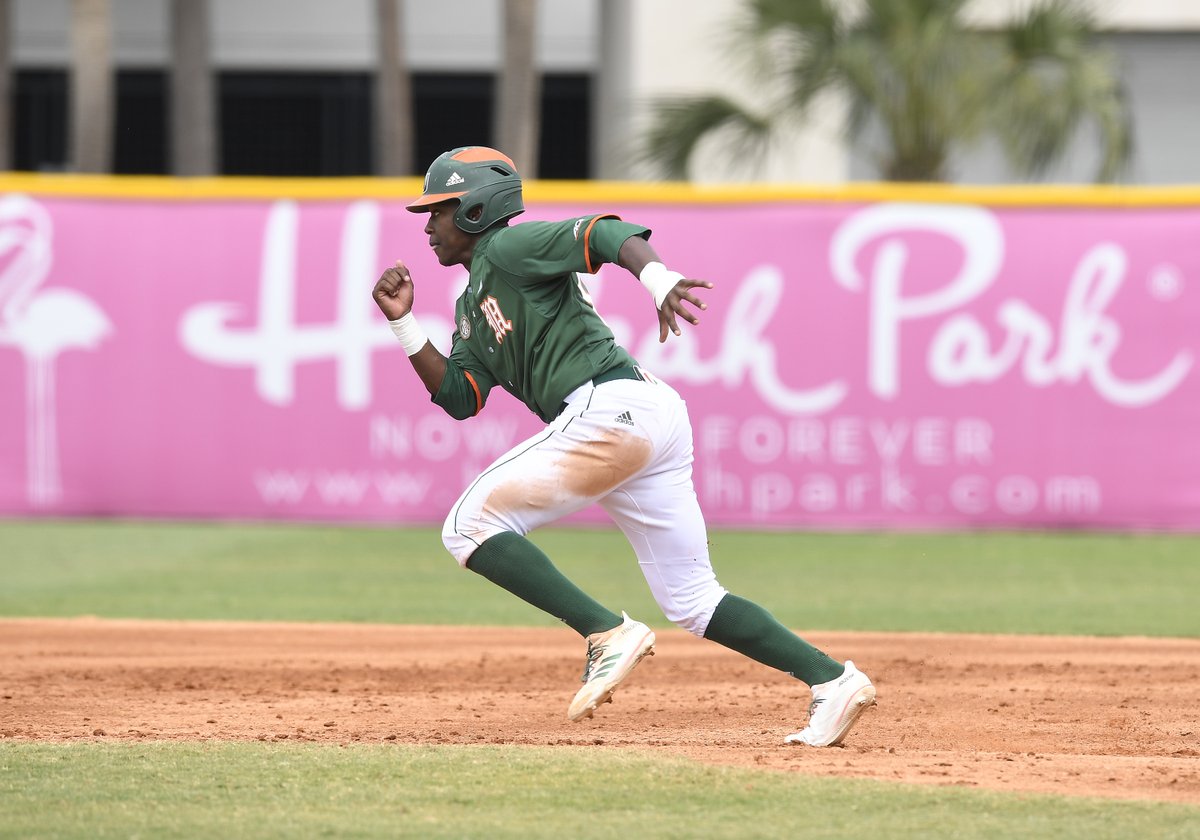 statefansnation
@statefansnation
Evidently you won't be rockin NC State red as the Wolfpack have chosen to wear frickin black uniforms in one of the most important games in NC State history. I'll tell you, there is NOBODY in the country who can screw up an opportunity to do something right like NC State. https://t.co/kZlE72xbVj
07 Mar, 05:07 PM UTC 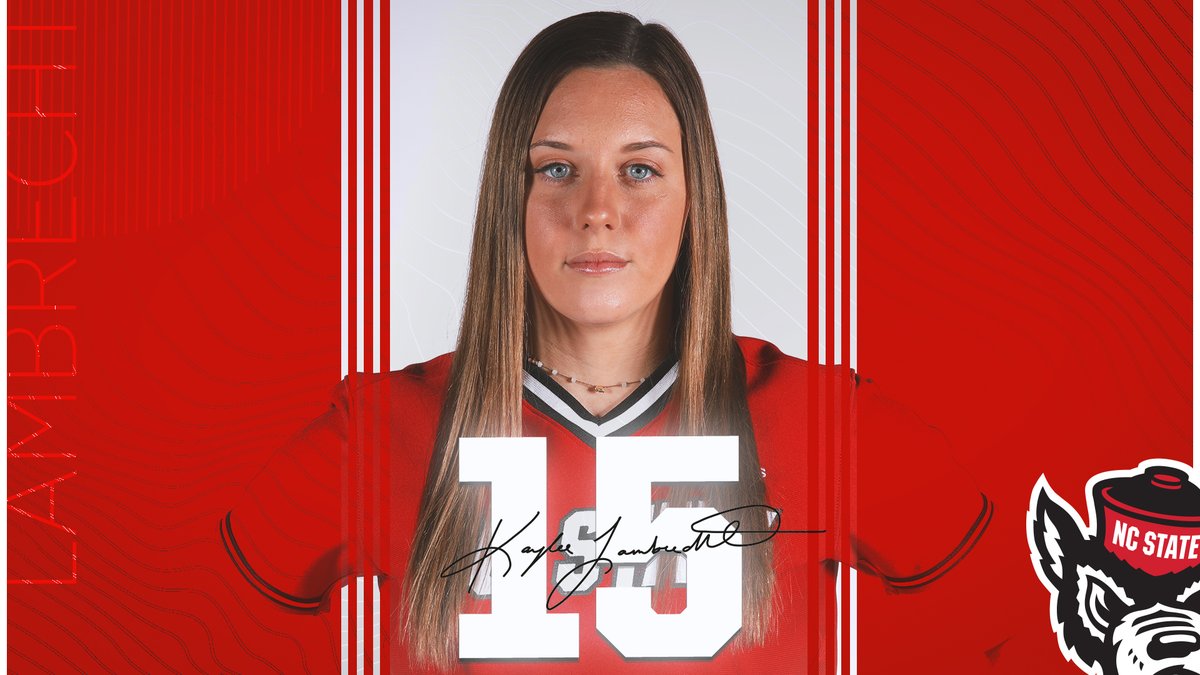 kenz b
@kenzblackwelder
I’M TELLING YOU RIGHT NOW. NC STATE ATHLETICS HAS THE COACHING, HAS THE TALENT, AND HAS THE ATHLETES TO WIN CHAMPIONSHIPS. I AM JUST SO READY FOR THEM TO START PILING IN!!!!!!!!
07 Mar, 06:58 PM UTC

@Tyler_Greever
Jeff Walz: “It sucked. Let’s just be blunt about it.” Says it was a really good game between two good teams and NC State just made a few more plays. “We couldn’t get a stop.” Mentions a few rebounds the Cards could’ve used too.
07 Mar, 06:56 PM UTC

Corey Givans
@cgivans11
@UofLWBB NC State had a virtual home game today, that hurt us. We will be fine & make some noise in the tourney no doubt
07 Mar, 06:50 PM UTC