NDSU is trending on Twitter. Popular tweets on NDSU.

@ESPNCFB
The gamble pays off 🏃‍♂️💨 NDSU brought out the fake field goal during the FCS Championship game! 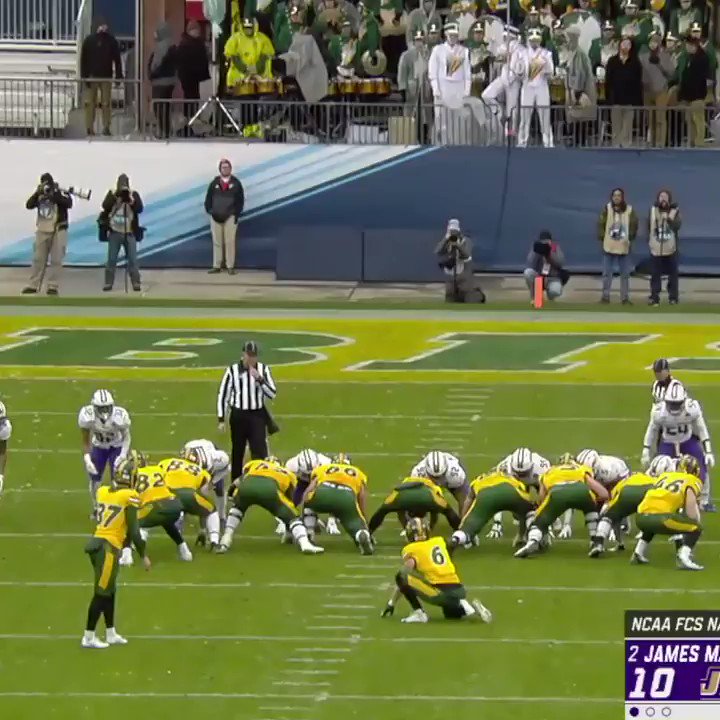 North Dakota State
@NDSU
#FargoToFrisco2020 💚🏆💛 The NDSU football team has defeated James Madison University to win the FCS National Championship in Frisco, Texas. Way to make history and congratulations on an outstanding season. 16-0 🤘 We are so proud of our team! #NDSUtrue #FCSChampionship https://t.co/JOFjBUiFNi
11 Jan, 08:11 PM UTC

37 straight NDSU Barstool
@NDSUbarstool
Since 2011... 8 losses... 129 wins... 8 National Championships.. we are THEE most prestigious program in college football history. There will never EVER be another NDSU. Wow.
11 Jan, 08:21 PM UTC

@RedditCFB
Here's how many interceptions NDSU *Freshman* QB Trey Lance threw during a perfect 16-0 season, as told by his next opponent in September: 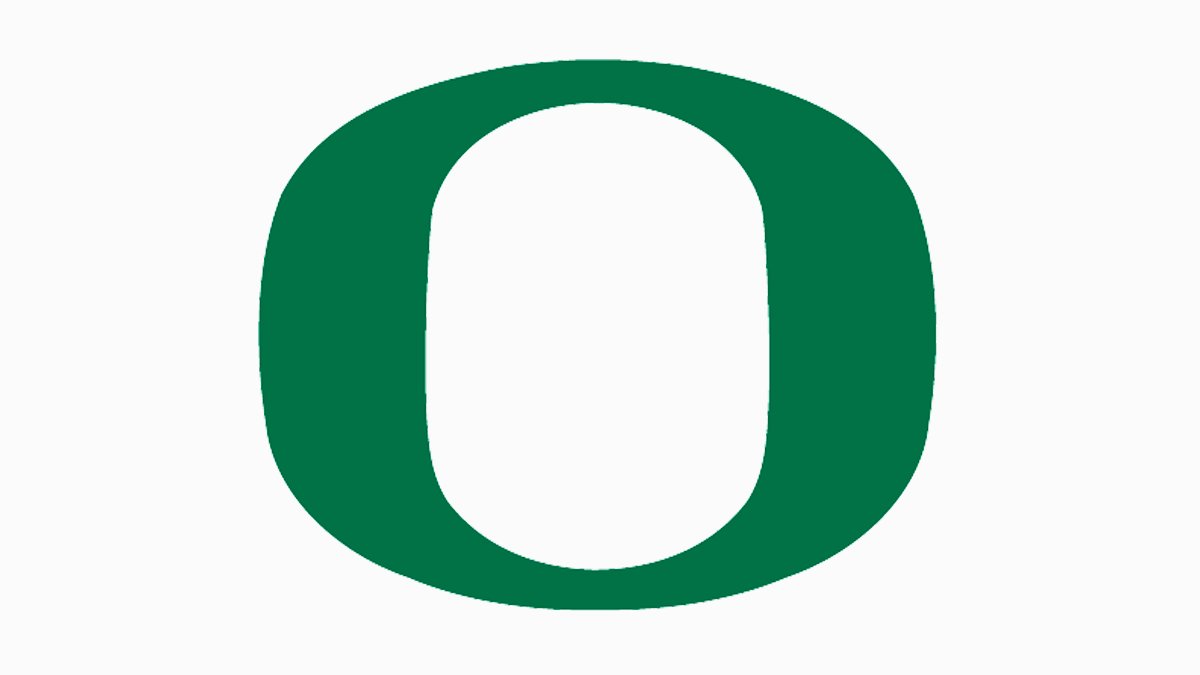 @NCAA_FCS
"This was supposed to be a rebuilding year..." NDSU Head Coach Matt Entz said it best 🤘 #FCSChampionship 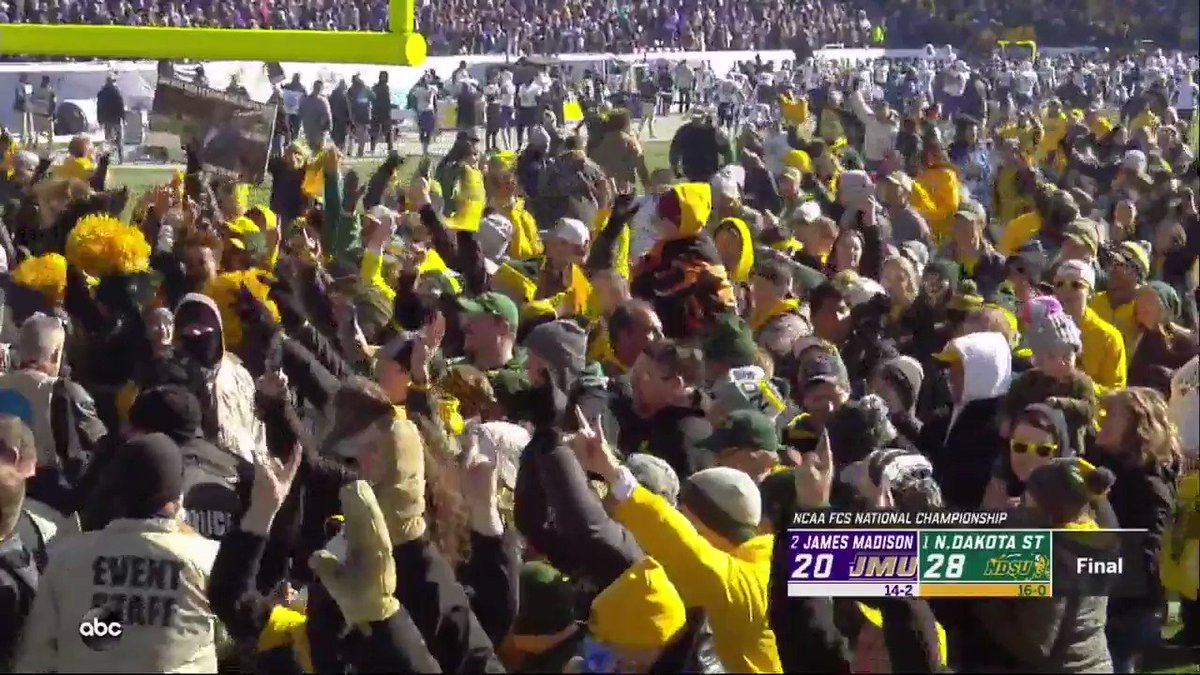 @JMUFootball
Put it on the board! DiNucci finds Riley Stapleton for the 5-yard touchdown! The Dukes used 17-plays, to travel 86-yards for the game's opening score! 7:27 1Q | JMU 7, NDSU 0 #GoDukes | #FCSChampionship 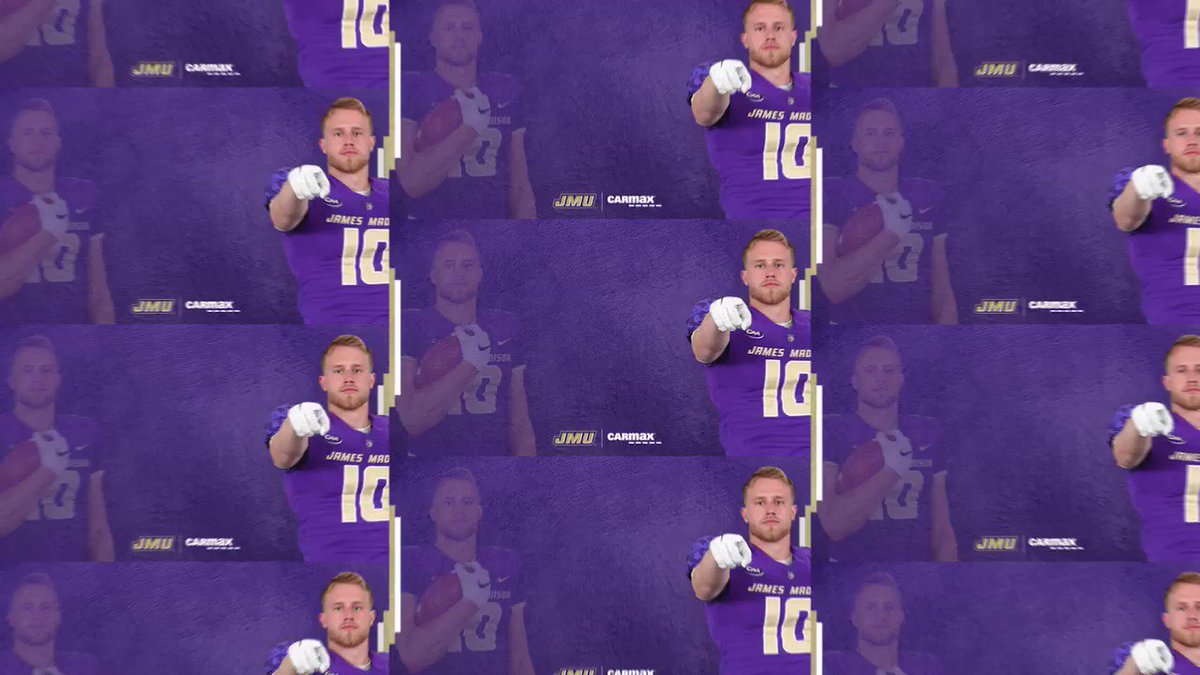 Reusse
@Patrick_Reusse
Now that Coach Fleck has given program a bit of a lift I think the time has arrived for Gophers to challenge NDSU again.
11 Jan, 07:33 PM UTC

Dan Shea
@DanSheaNFL
Remember this name: Trey Lance NDSU freshman quarterback is one of the most talented young QBs I have scouted. He’s putting on a show right now in the #FCSChampionship This kid is going to be special. He’s my QB1 for the 2022 draft class #GoBison https://t.co/rFBVUDYFC9
11 Jan, 05:30 PM UTC

Todd Phelps
@ToddPhelps2
Wow! It never gets old and we never take these opportunities for granted! Another incredible week in Frisco TX. Could not be more proud of @NDSU @NDSUathletics @NDSUfootball on another championship season. 🏆 FCS Champs! #WalterPaytonAward #JerryRiceAward https://t.co/mrMojg21FQ
11 Jan, 10:32 PM UTC

@BryanDFischer
NDSU winning the title in a perfect season with a freshman QB who didn’t throw an interception... means see you in 2025 for any intrigue at the FCS level.
11 Jan, 08:16 PM UTC

Emily
@emilymaeve19
harassing the MRD’s after the game today was the most unsportsmanlike action i’ve ever seen. NDSU all i have to say is one thing, fuck your football team.
11 Jan, 08:46 PM UTC

@RedditCFB
Canadian college football has their own equivalent of NDSU in Laval. Laval played in 11 Vanier Cups in 16 years and won 9 of the 11.
12 Jan, 12:21 AM UTC

Joshua A. Swanson
@Swany8
August 27, 2019: “Lance is the next big thing at quarterback for NDSU. Not next year, not two years from now, or three years in the future. Right now. He will be explosive, electric, throw in any other superlative of your choice.” https://t.co/BUxGU6dG9r
12 Jan, 12:15 AM UTC

@TJEck_TV
It was a great, close game, but in the end #JMU players feel they just made too many mistakes in a loss to #NDSU Saturday afternoon in the #FCSNationalChampionship LIVE postgame coverage from Frisco is coming your way tonight at 6 on @WHSVnews 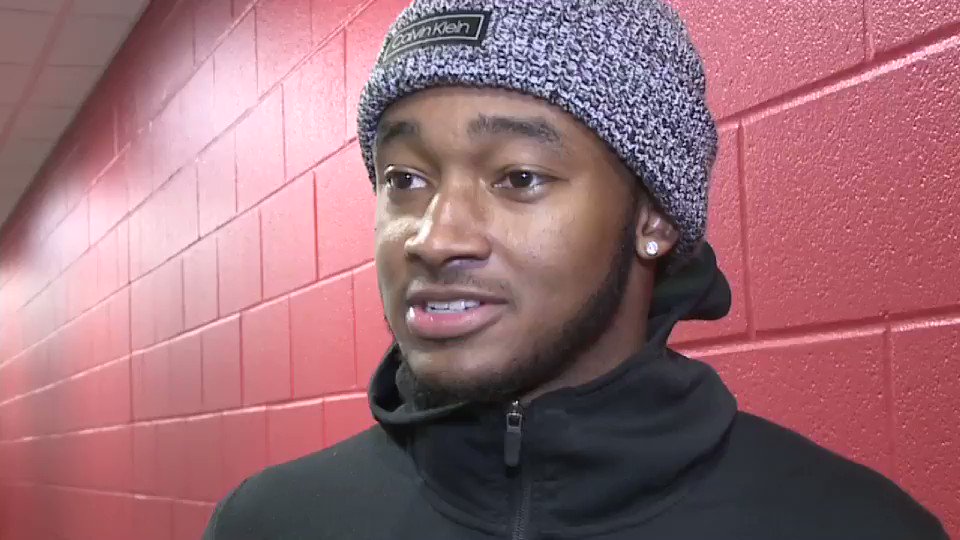 Keith Brake
@The_BrakeDown
Hendricks' pick to seal it was his 14th career INT, moving him into 5th alone on NDSU's all-time list. The only *safeties* ahead of him are the guys who mentored him - Rob Grimsley and Tre Dempsey. Learn from greats, become great. The power of tradition in college football.
12 Jan, 12:09 AM UTC