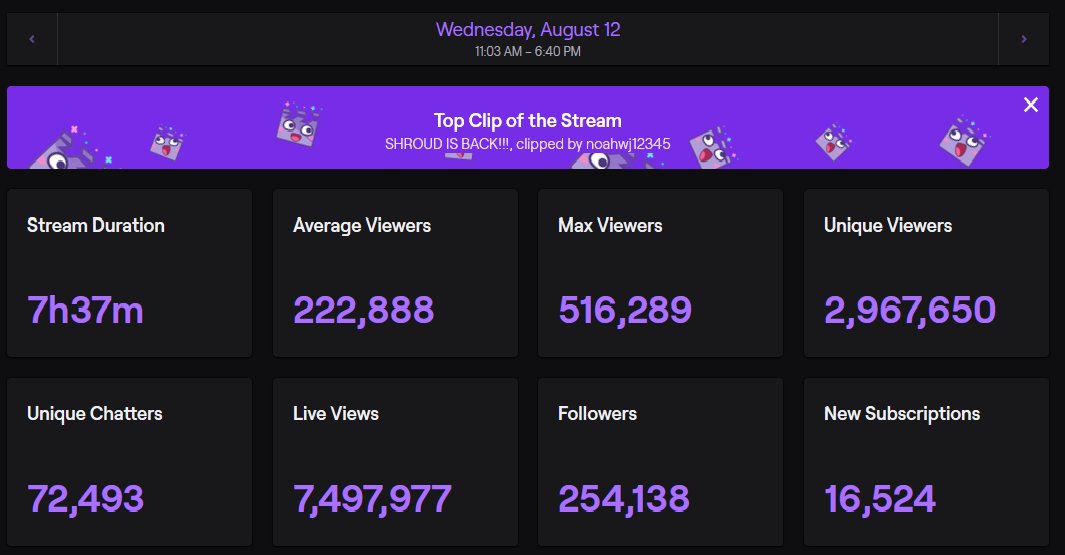 @BarackObama
Everyone depends on the USPS. Seniors for their Social Security, veterans for their prescriptions, small businesses trying to keep their doors open. They can't be collateral damage for an administration more concerned with suppressing the vote than suppressing a virus.
14 Aug, 02:48 PM UTC 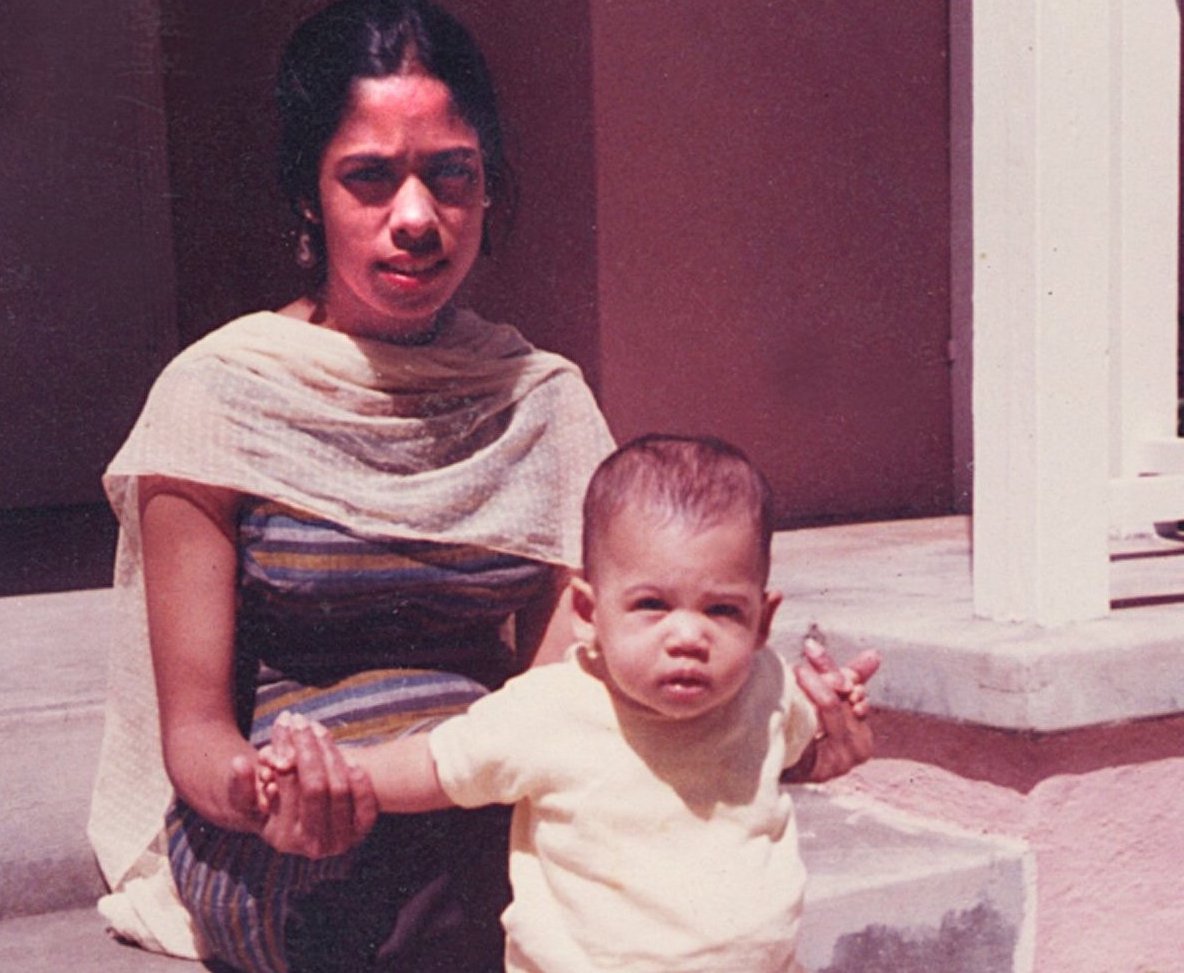 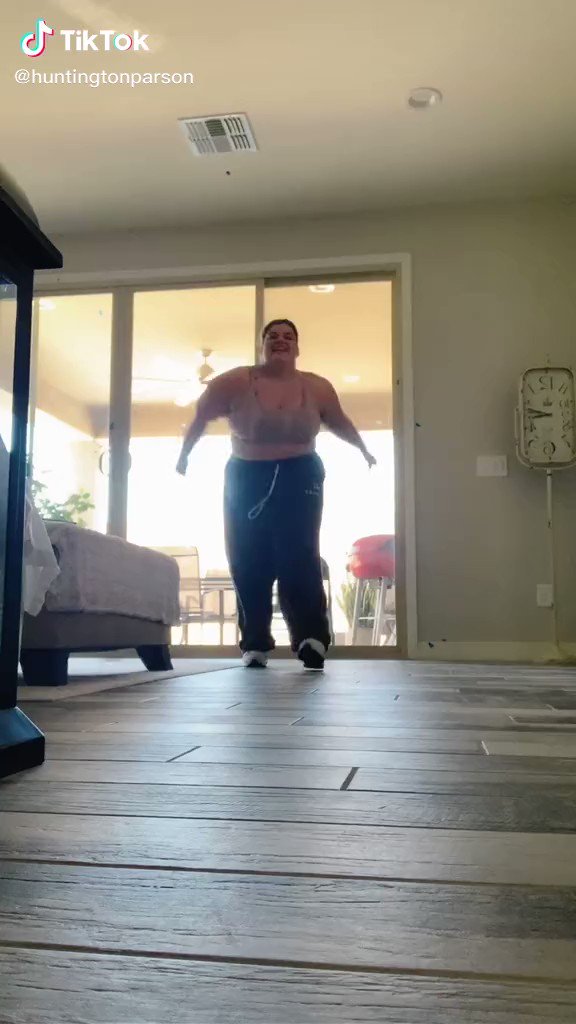 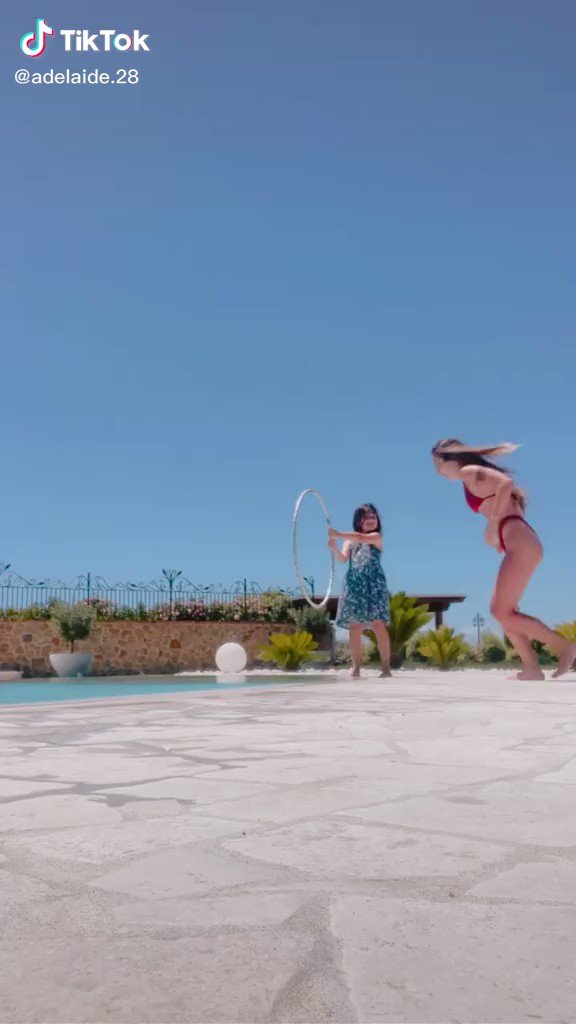 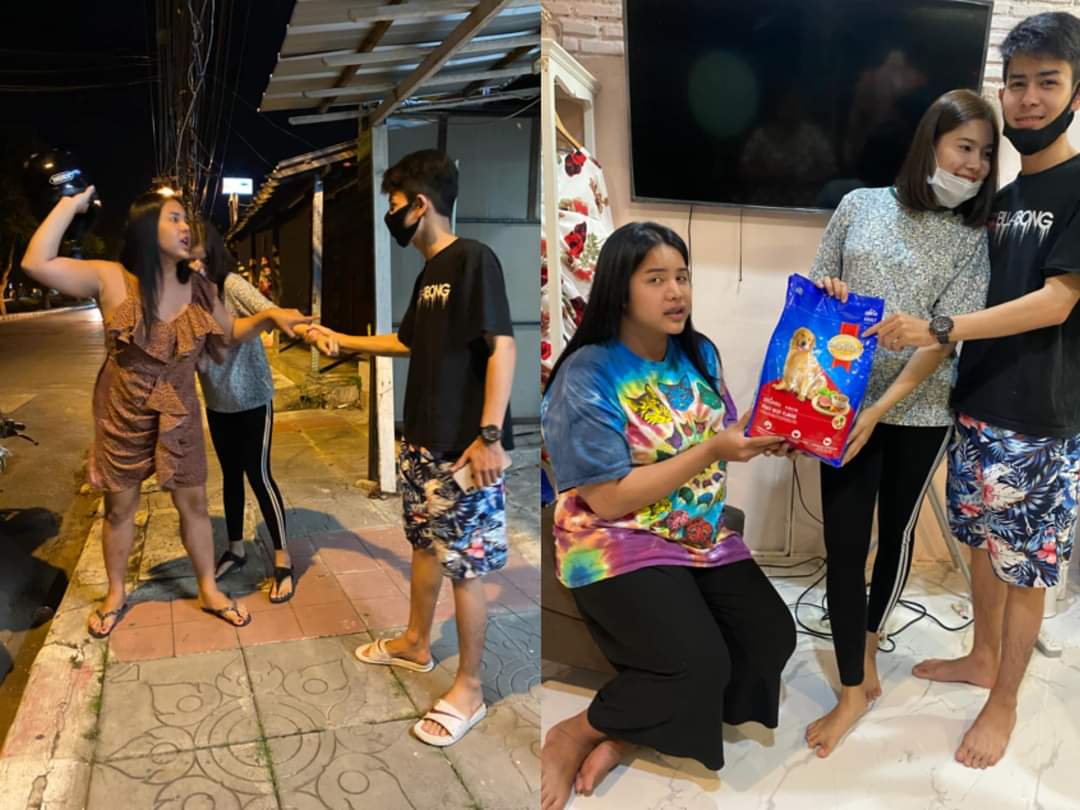 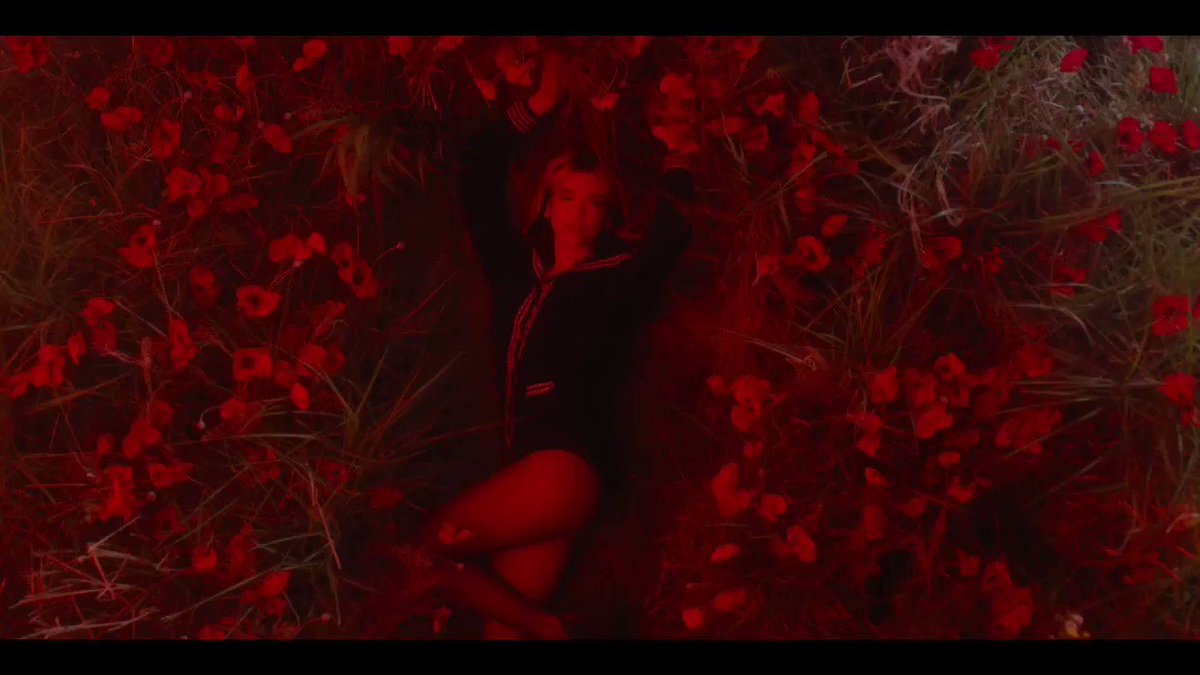 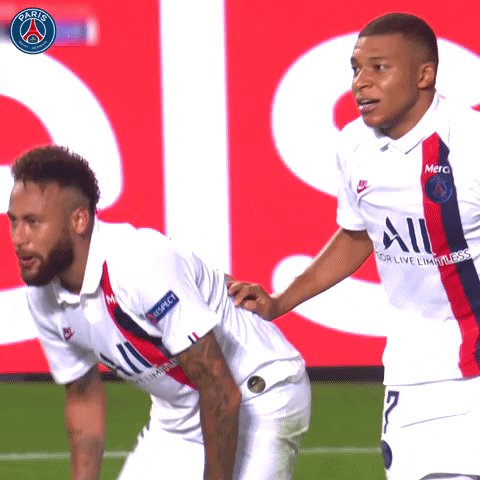