@chipfranklin
HOLY SHIT! A New York judge just ordered the criminal case against the Trump Organization to proceed and rejected a motion to dismiss. How do you feel?
12 Aug, 03:43 PM UTC

@AP
BREAKING: Author Salman Rushdie has been attacked as he was about to give a lecture in western New York. An @AP reporter witnessed a man storm the stage at the Chautauqua Institution and begin punching or stabbing Rushdie as he was being introduced. @AP on New York">https://t.co/bVTbfkLjyL
12 Aug, 03:15 PM UTC

@joncoopertweets
BOOM! A New York judge just DENIED the motion to dismiss the criminal fraud and tax evasion case against the Trump Organization! If you're thrilled to hear that, hit the ❤️ button and follow @CalltoActivism so you don’t miss the second Trump is held accountable.
12 Aug, 03:42 PM UTC

Adam Aron
@CEOAdam
Our new AMC Preferred Equity starts trading on August 22 on the New York Stock Exchange, symbol is APE. It caused a whole new round of meme creativity. This one is just hysterical. I’m still laughing. By the way, Avatar 2 “The Way of Water” opens in December. A fabulous movie !!! https://t.co/W2RuzNRIEb
12 Aug, 09:38 AM UTC

𝐁𝐞𝐤𝐬
@antifaoperative
Trump is under investigation by the DOJ and Fani Willis. Tish James is preparing for a massive lawsuit and a New York State judge just ruled that criminal fraud and tax evasion prosecution can proceed against the Trump Org and it’s former CFO Allen Weisselberg.
12 Aug, 03:27 PM UTC

@taslimanasreen
I just learned that Salman Rushdie was attacked in New York. I am really shocked. I never thought it would happen. He has been living in the West, and he has been protected since 1989. If he is attacked, anyone who is critical of Islam can be attacked. I am worried.
12 Aug, 03:57 PM UTC

@AlinejadMasih
You can kill us but you cannot kill the idea of writing & fighting for our dignity. I condemn the barbaric attack on Salman Rushdie. After surviving a kidnapping and an assassination plot in New York, I won’t feel safe on US soil until the US take strong action against terror. 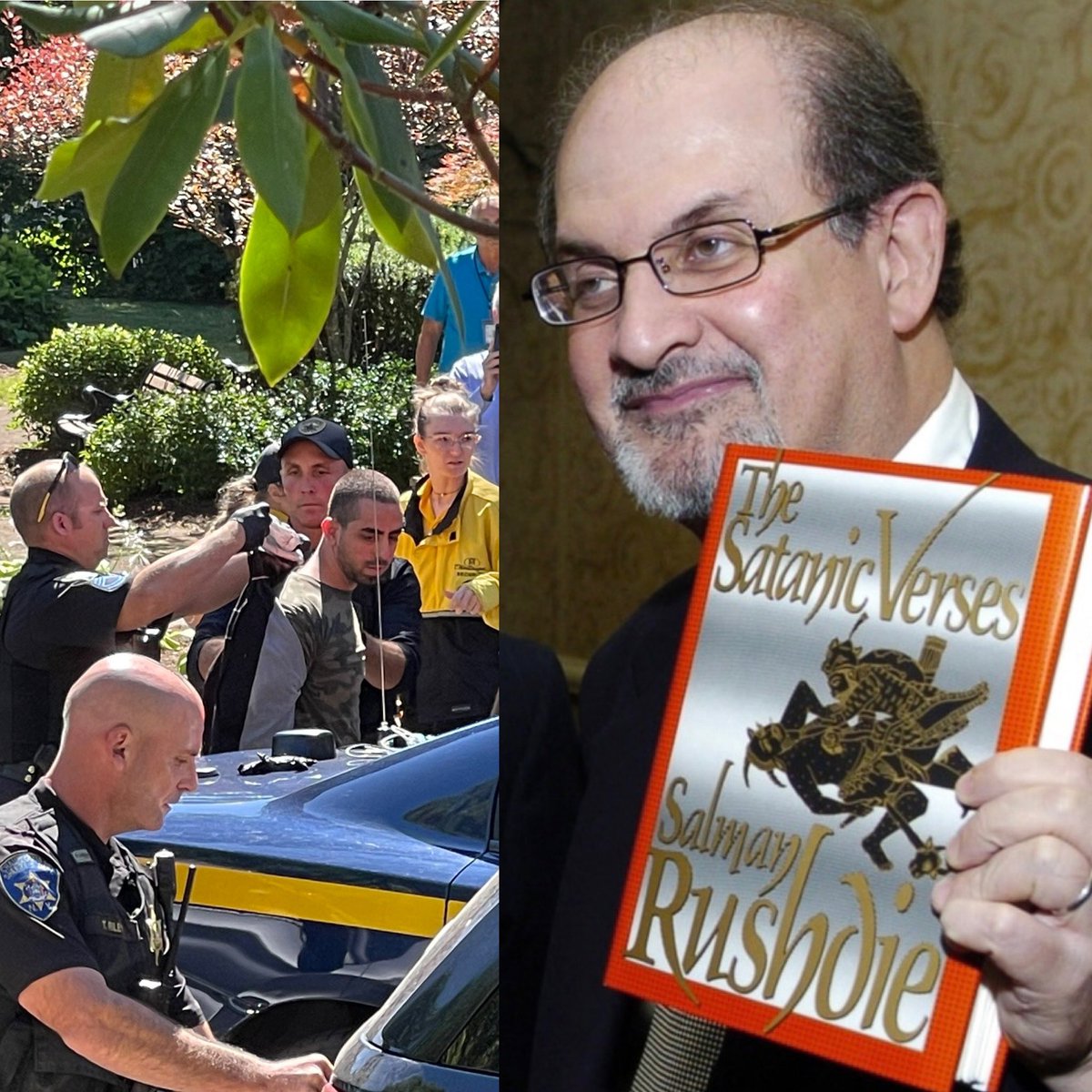 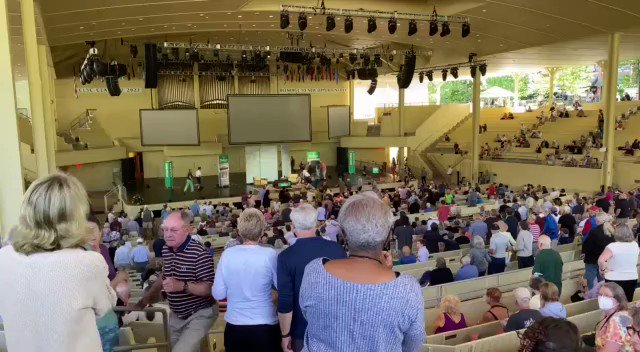 @TrulyMonica
34 years after he wrote The Satanic Verses, Salman Rushdie stabbed today in New York “Blasphemy” is a curse on this planet.
12 Aug, 03:38 PM UTC

@OstapYarysh
🇺🇸🇺🇦A family farm in upstate New York announced its 2022 corn maze design as a tribute to #Ukraine and people who have suffered from the Russian aggression. A portion of the proceeds from the maze will be donated to the humanitarian fundraiser. Cool! 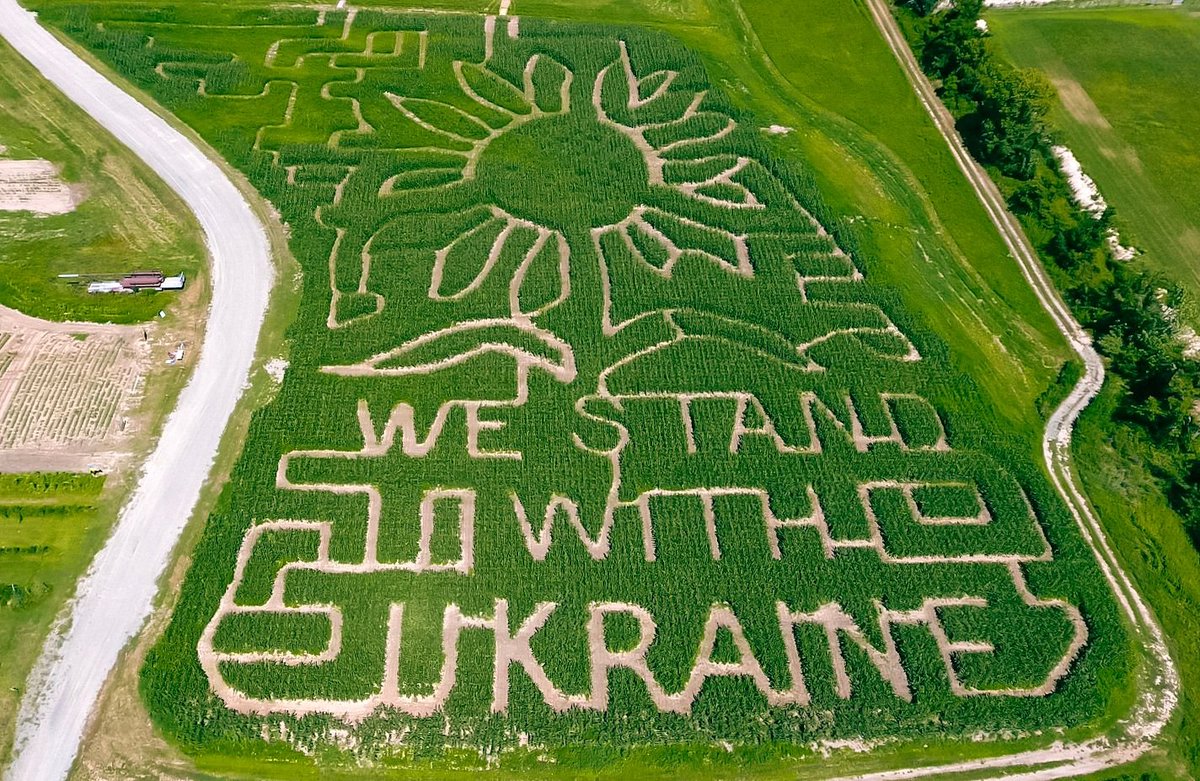 @Dominiquetaegon
I’ve said it before and I’ll say it again: Islam is not above criticism. Salman Rushdie being stabbed in New York is yet another example of why we must never bow down to censorship or extremism.
12 Aug, 04:37 PM UTC

@nytimes
Salman Rushdie was stabbed in the neck when an assailant attacked him onstage in western New York, police said. Rushdie was transported by helicopter to a hospital and his condition is not yet known. https://t.co/OQk0ykR5I1
12 Aug, 04:27 PM UTC

@sreemoytalukdar
The attack on Rushdie happened in New York. Tells you why Nupur Sharma will never, ever be safe. This, is what Islamist violence is. This, is what so-called liberals spend their lives justifying, gaslighting and creating space for. https://t.co/Zwr8uLx41g
12 Aug, 04:37 PM UTC

@nytimes
Salman Rushdie's agent, Andrew Wylie, said in an email that the writer was in surgery after being attacked and stabbed in the neck. Wylie said he did not have an update on Rushdie’s condition. Follow live updates: https://t.co/IRf24FQJ50
12 Aug, 06:12 PM UTC

@Reuters
Salman Rushdie was attacked on stage at an event in western New York, according to media reports https://t.co/4vrwcGy1vp 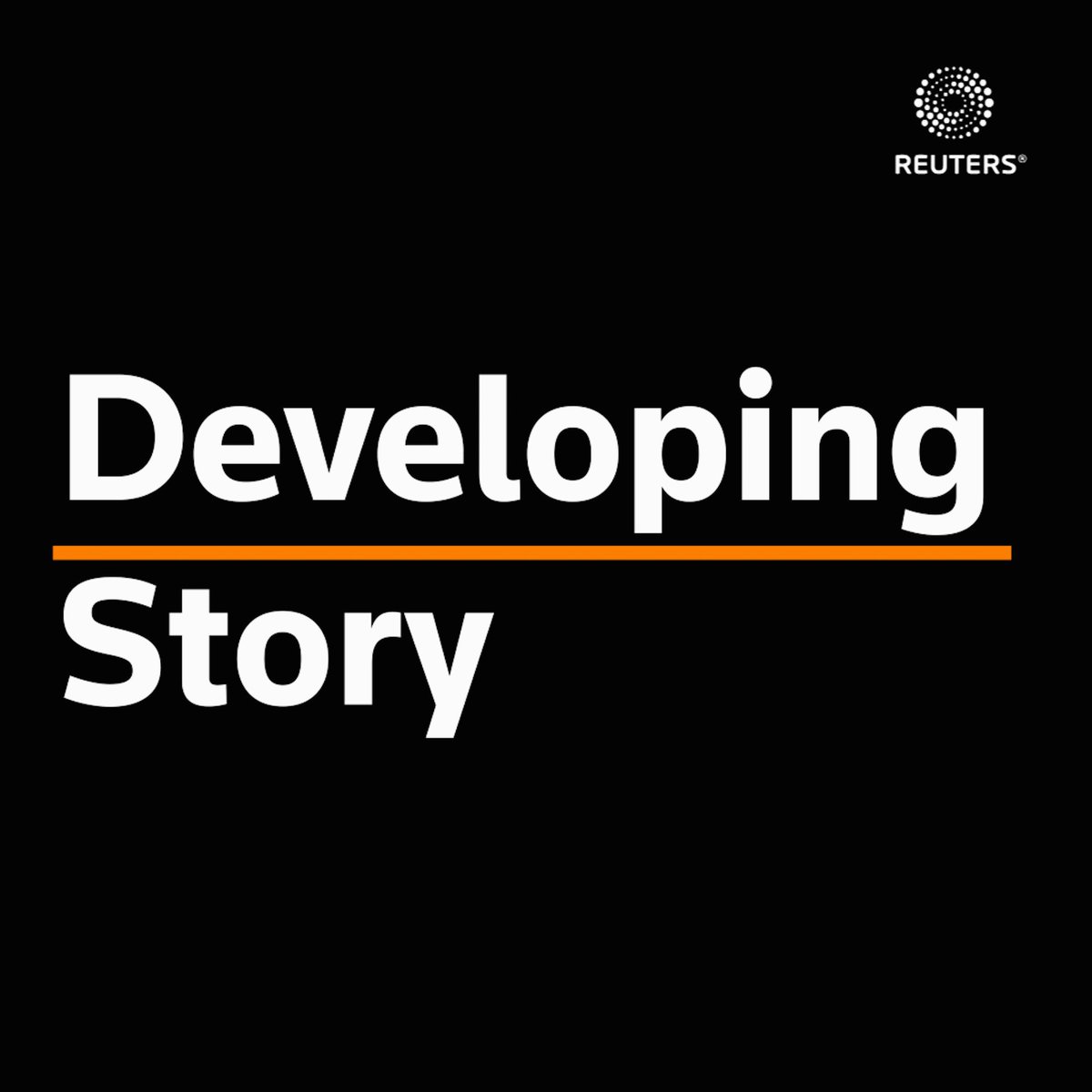 @therecount
A New York State judge ruled today that the criminal trial against the Trump Organization and its former CFO Allen Weisselberg can proceed. Weisselberg and the Trump Org. were charged with fraud after being accused of paying employees off the books in order to pay less in taxes. 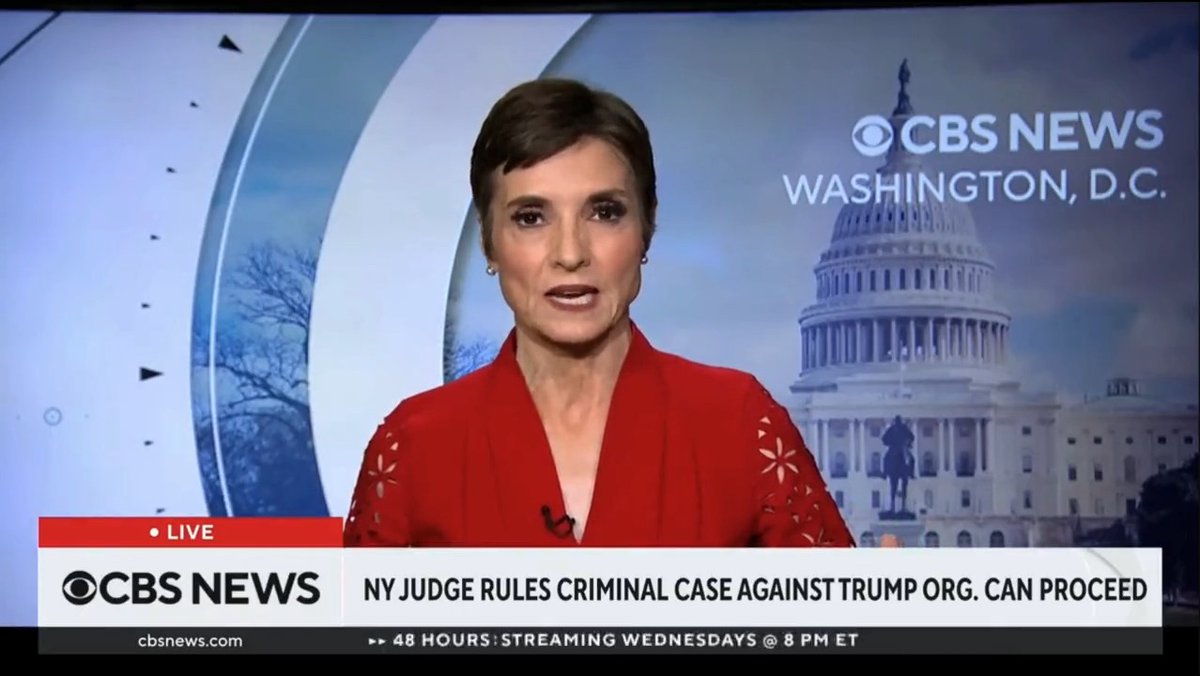