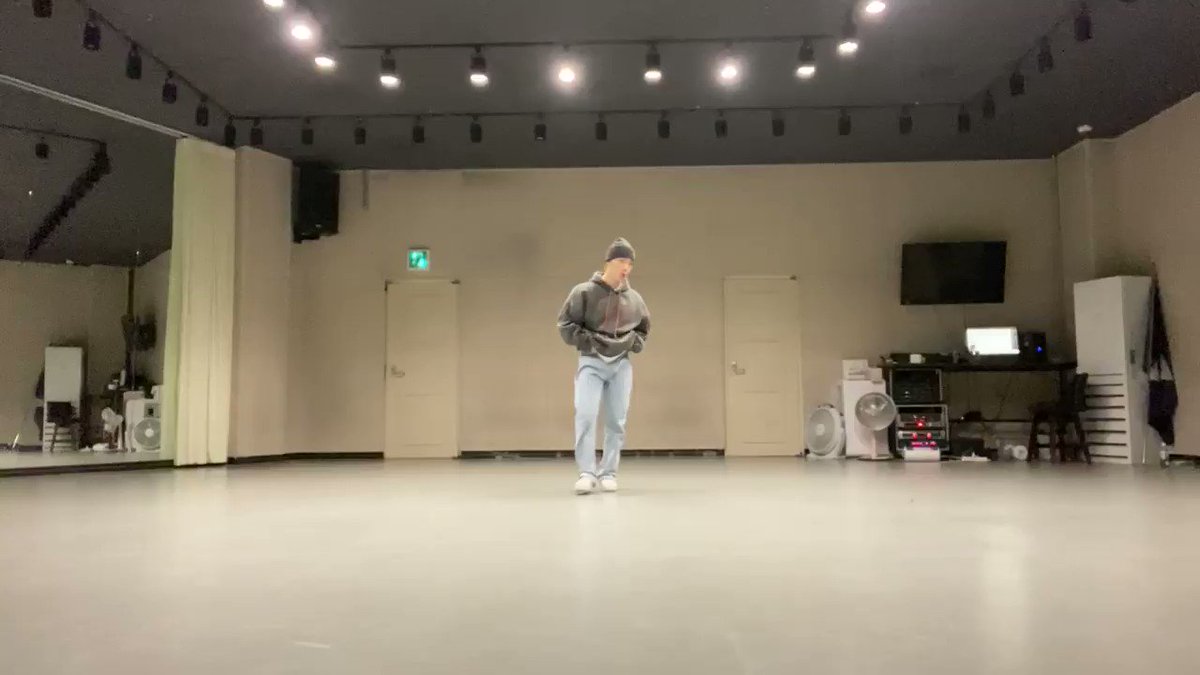 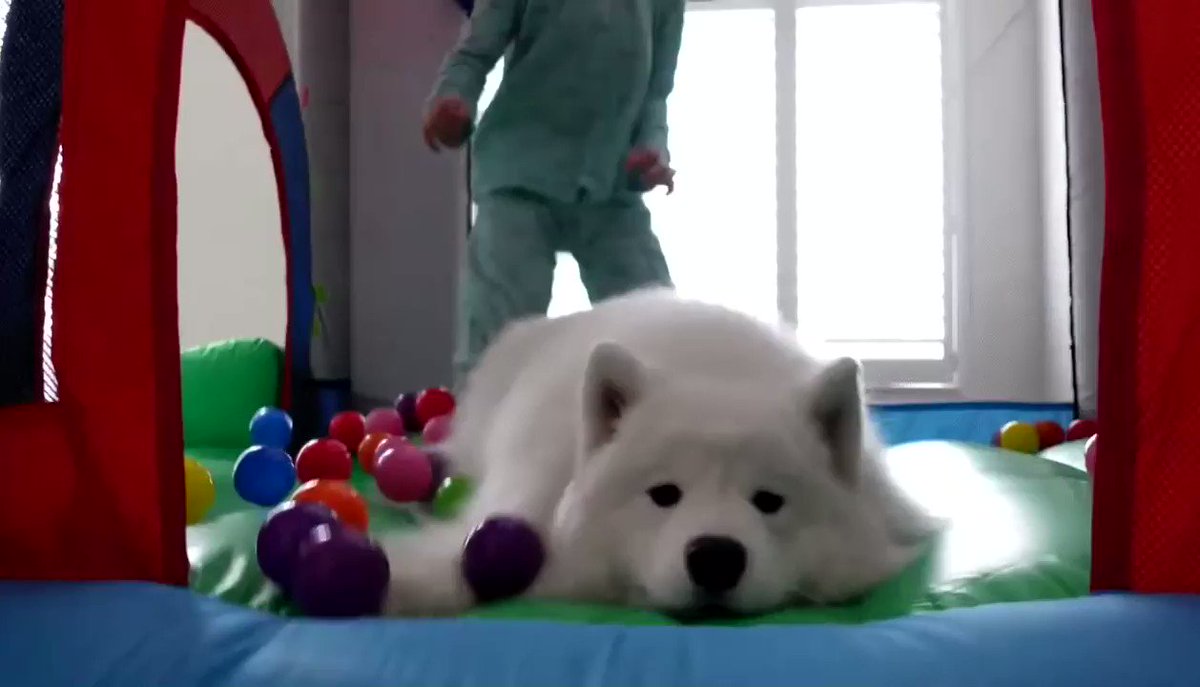 georgie ʚĭɞ
@90SONLYANGEL
she was 15, a CHILD, who called the police to protect her because she was about to get jumped at her home, she had a knife in her hand for protection and the officers saw it and shot her 4 times in the chest. #SayHerName Makiyah Bryant.
20 Apr, 11:51 PM UTC 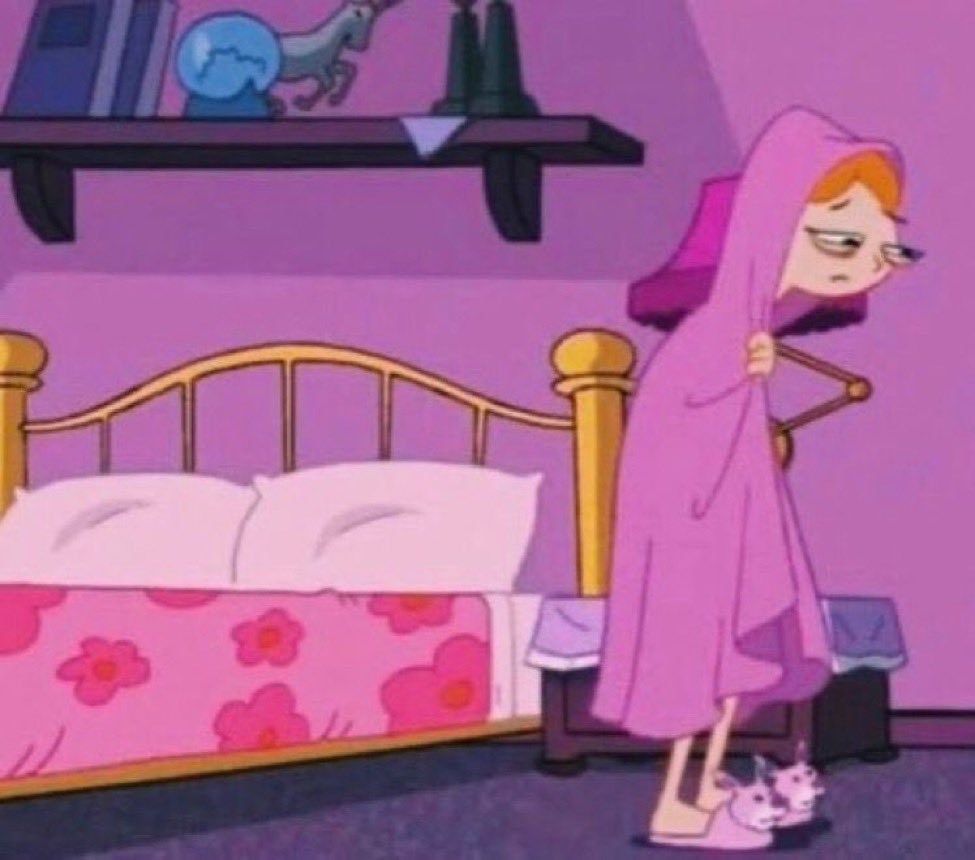 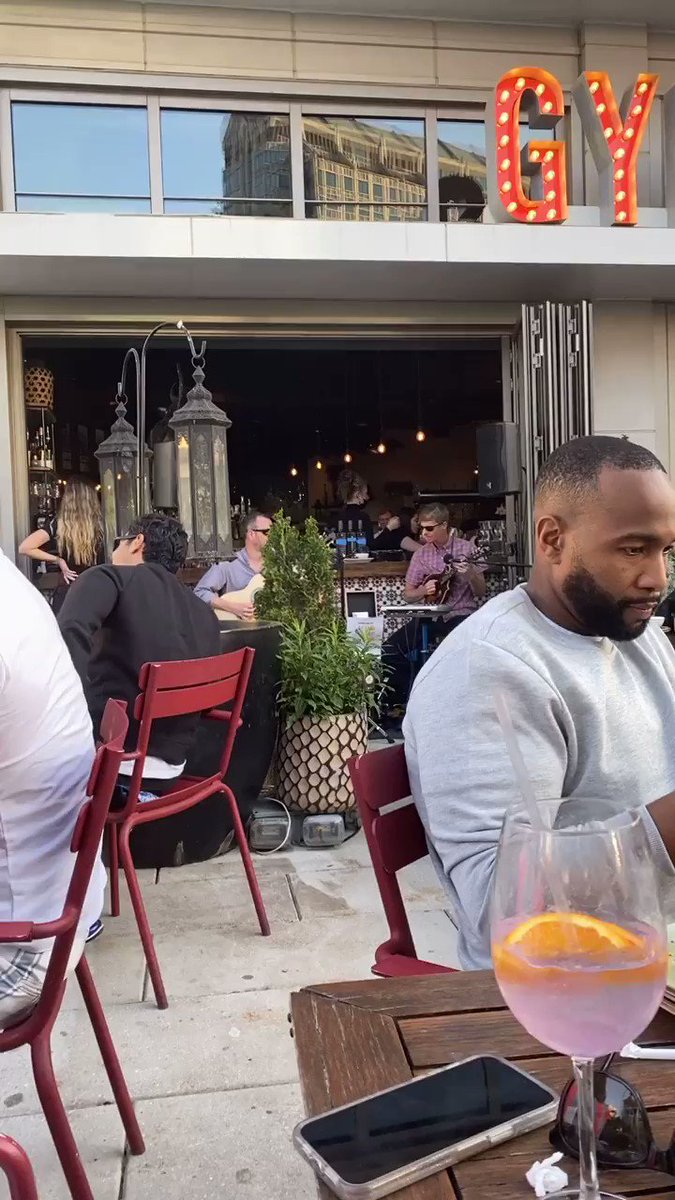 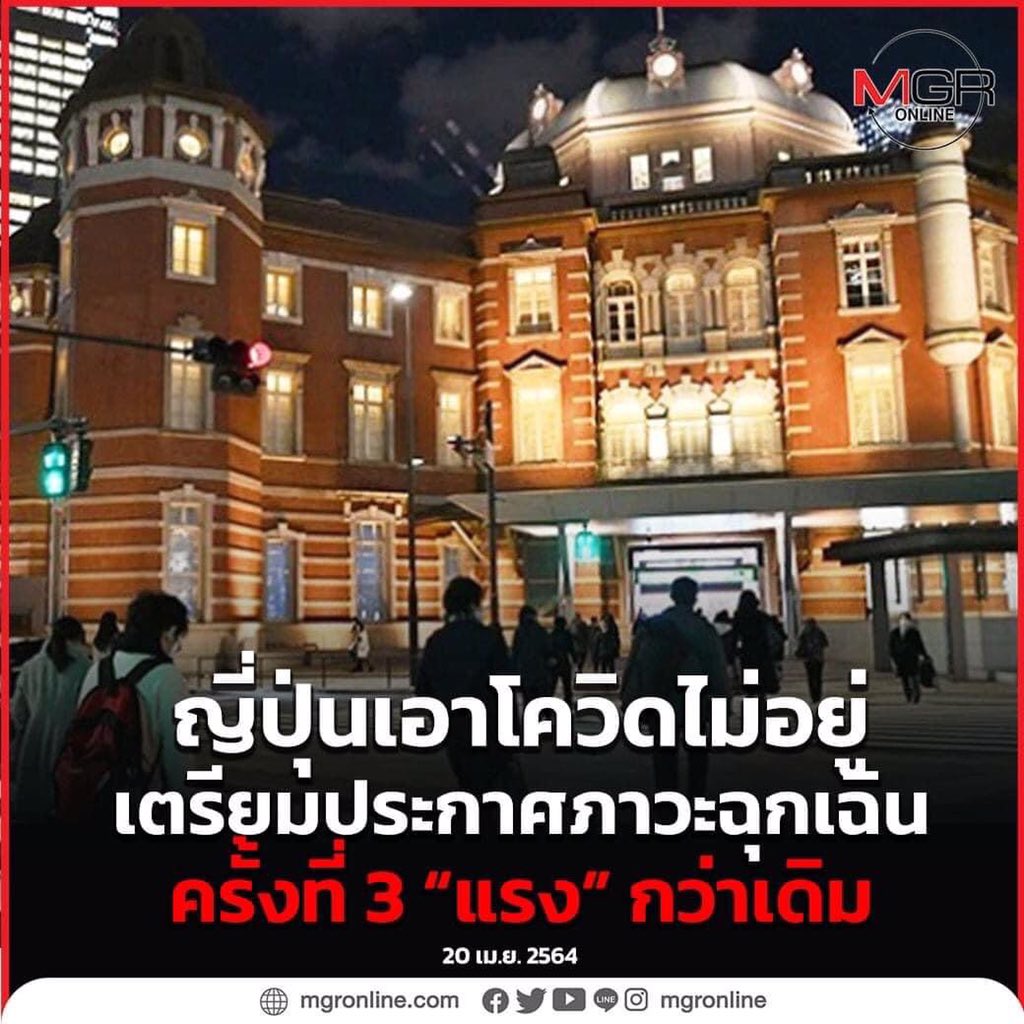 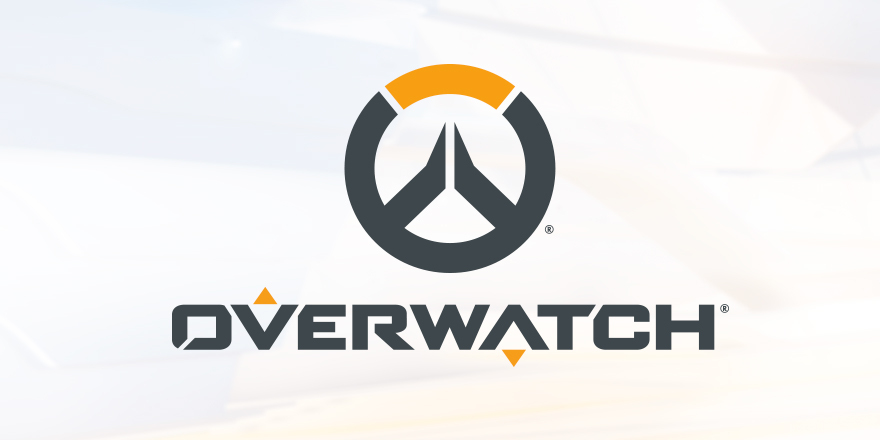 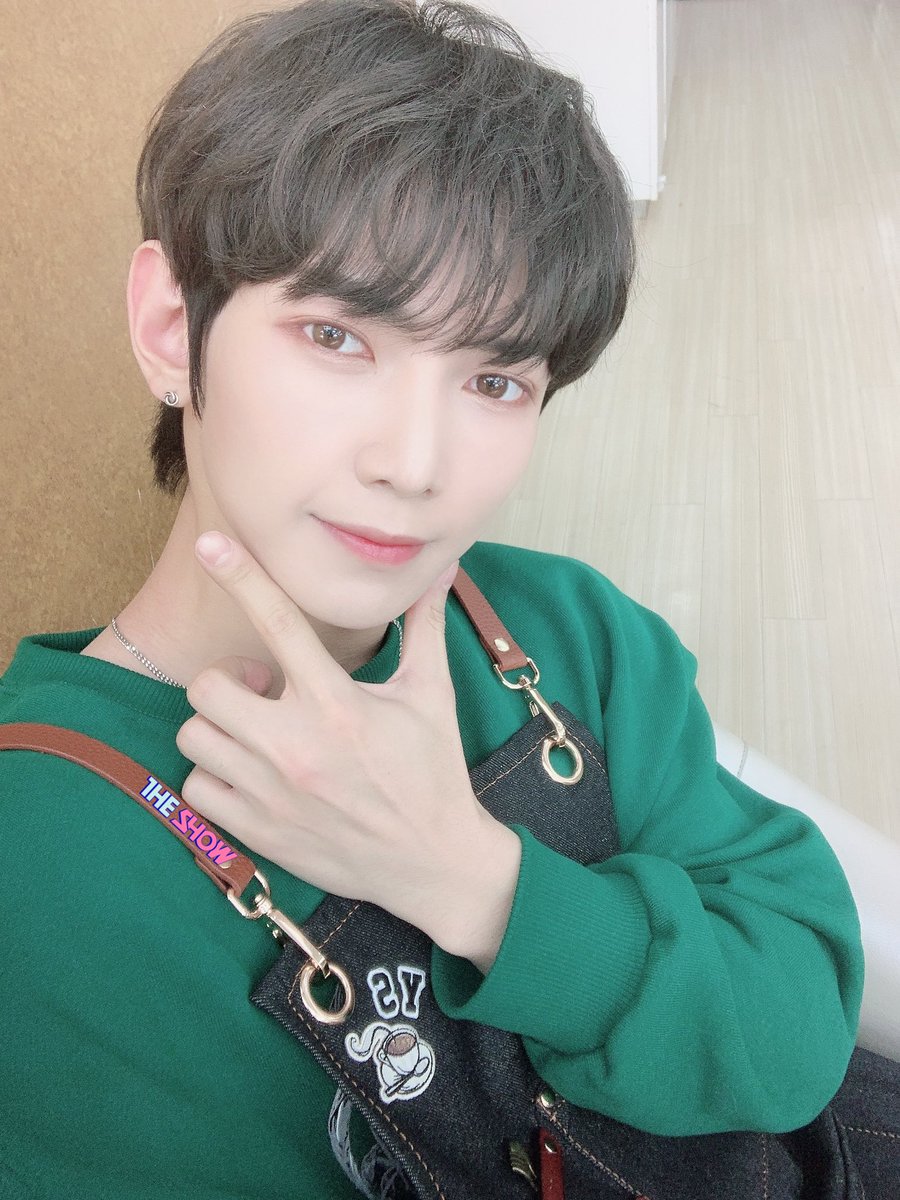 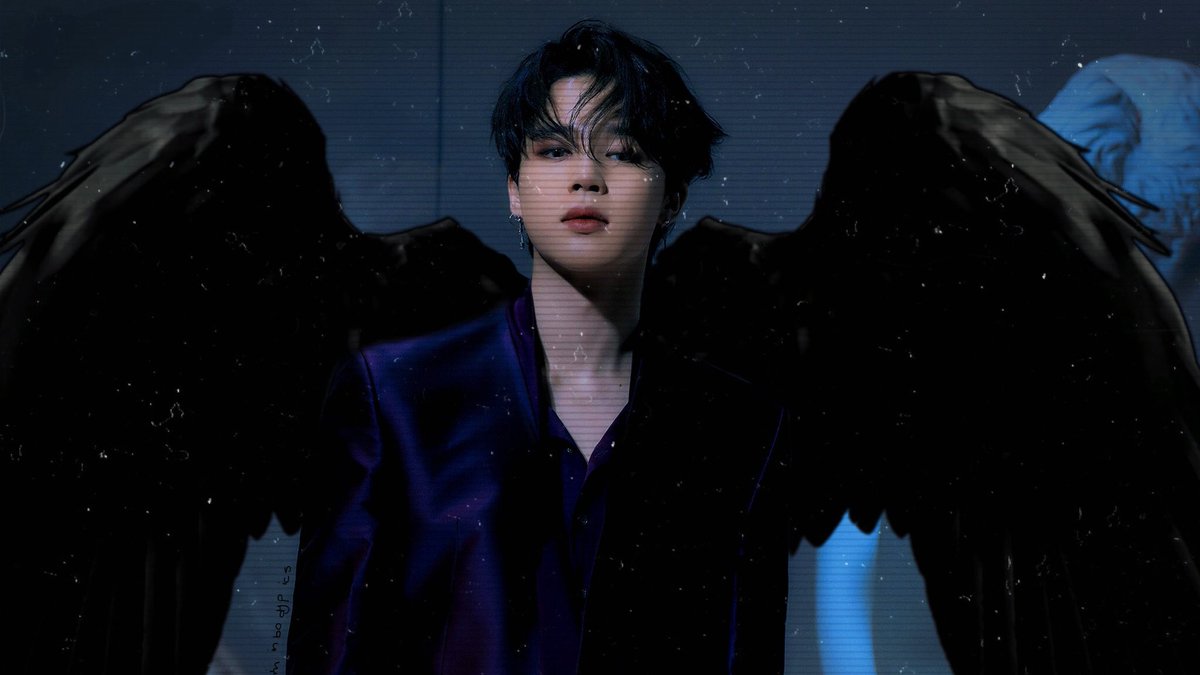 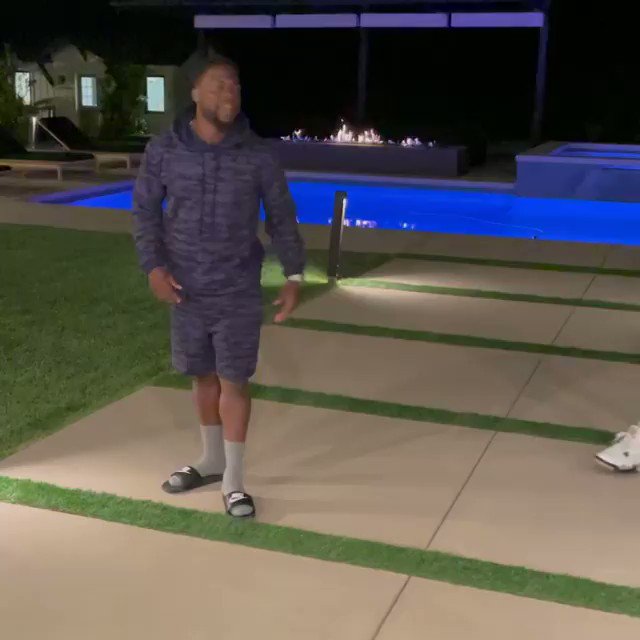 @BorisJohnson
I would like to send my warm wishes to Her Majesty The Queen on her 95th birthday. I have always had the highest admiration for Her Majesty and her service to this country and the Commonwealth. I am proud to serve as her Prime Minister.
21 Apr, 06:20 AM UTC