NHLPA is trending on Twitter. Popular tweets on NHLPA.

@NHLPA
The NHLPA Executive Board has authorized further negotiations with the NHL on a 24-team return to play format, subject to reaching an overall agreement with the League on resuming the 2019-20 season: https://t.co/SIzQYyooEE 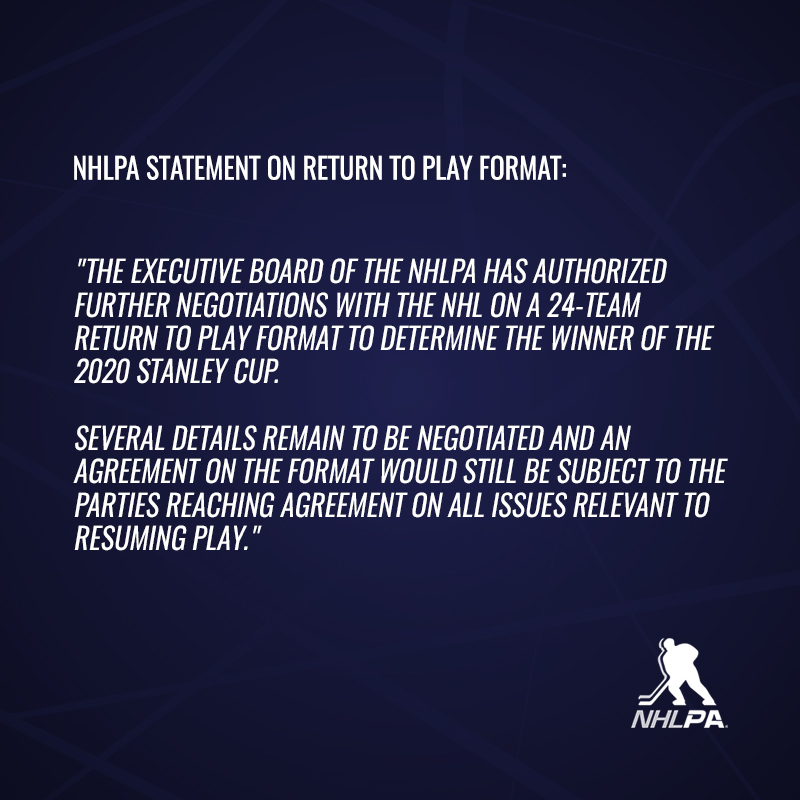 @FriedgeHNIC
More to come, but PIT NHLPA representative Kris Letang says Penguins voted “yes” to playoff format. “At the end of the day, nobody gets exactly what they want. But, we all want what is best for hockey and to continue to grow the game.” He adds safety of everyone remains paramount
23 May, 12:56 AM UTC

@PierreVLeBrun
To recap: the NHLPA has agreed to the format itself even though there are other important issues and elements to negotiate. The NHL now will go through its own process and I would expect some form of announcement within the next few days.
23 May, 02:08 AM UTC

@reporterchris
The NHLPA's Executive Board has voted to authorize further negotiations with the NHL on a 24-team return-to-play format. First step in a process that will require many other details to be sorted out.
23 May, 01:52 AM UTC

@Sportsnet
BREAKING: The NHLPA Executive Board approved the NHL’s return to play format, pending further negotiations on issues related to resuming play. https://t.co/GbzxLnOSJ2
23 May, 01:56 AM UTC

Renaud Lavoie
@renlavoietva
Vast majority of the NHLPA executive board members (29-2) agreed on the return to play format. Now you have to expect the league will make an announcement on the format sometime next week.
23 May, 02:05 AM UTC

@JesseGranger_
The NHLPA board has voted to authorize further negotiations with the NHL on a 24-team return-to-play format. One step closer to hockey.
23 May, 01:58 AM UTC

@reporterchris
Even with this affirmative vote, there are still some details with the 24-team playoff format still to be worked out between the NHL and NHLPA. One of them is whether they'll go ahead with a playoff bracket or use reseeding.
23 May, 02:12 AM UTC 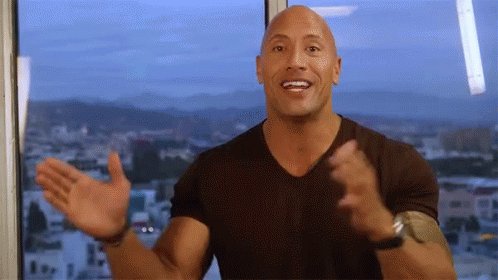 Ryan The Hockey Guy
@RyanHockeyGuy
We are one step closer. NHLPA Board approves leagues plan for 24 team playoffs. #VegasBorn
23 May, 02:56 AM UTC

@NBCSPhilly
It appears a return to hockey is getting closer. https://t.co/gxVYhrJyIe
23 May, 02:46 AM UTC

@CP24
NHLPA executive board authorizes further negotiations with league on a return to play https://t.co/dgfxkhJ3uw 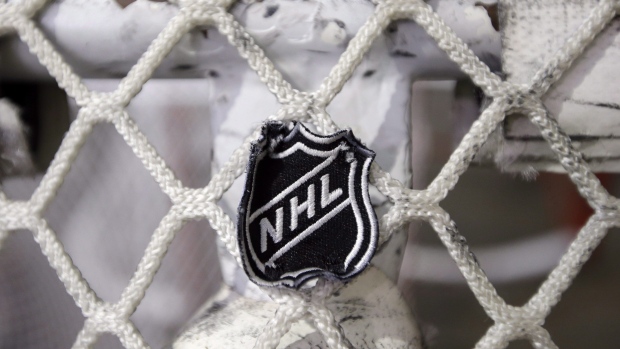 @CamCox12
BREAKING: The NHLPA Executive Board approved the NHL’s return to play format... meaning the @ArizonaCoyotes would be IN the playoffs for the first time since 2012. #12Sports @12SportsAZ https://t.co/h6FaSzyP88
23 May, 03:26 AM UTC

@Sportsnet
UPDATE: The NHLPA Executive Committee has authorized further negotiations on 24-team return to play format. https://t.co/GbzxLnOSJ2
23 May, 03:35 AM UTC

The Fourth Period
@TFP
NHLPA votes in favour of 24-team return to play format https://t.co/zlrLHIiMvJ
23 May, 02:16 AM UTC

Ryan The Hockey Guy
@RyanHockeyGuy
Should the 24 team playoff format the NHL and NHLPA are working toward be re-seeded after the first round? Or should it be bracketed for some inexplicable reason?
23 May, 03:29 AM UTC

Jamey Baskow
@JameyBaskow
The NHLPA has voted yes to the 24 team format, but other logistics still have to be worked out. https://t.co/OQW7ZvoNH0
23 May, 04:10 AM UTC

Adam Koplik
@adamkoplik
artemi panarin playing playoff hockey is all I need in my life https://t.co/LClwjHtfp7
23 May, 04:04 AM UTC

Moses Woldu
@MosesWoldu
A blow to #yeg and their chances of being a #NHL hub city?: US officials making it easier for professional foreign players to enter their country. #nhl #nhlpa https://t.co/mjxGSPluYM
23 May, 04:11 AM UTC

Matt Baxendell
@MattBaxendell
Let's get this thing handled and get the season going in July https://t.co/9WMxgkgUn2
23 May, 04:09 AM UTC

Locked On Lightning
@LO_Lightning
THIS IS NOT A DRILL!! With the @NHLPA approving the 24-team playoff format host @APDenker discusses the hurdles left that the league will have to jump before play resumes https://t.co/KDRaT8CVXo
23 May, 04:07 AM UTC

Justin Levine
@JustinLevineHBS
After talking through majority of the week, the @NHLPA announced on Friday evening that they have approved a new 24-team format. With the season’s end well in reach, they do this with the @NHL still very much wanting to a name a Stanley Cup Champion. More: https://t.co/RInhB5J6Tb
23 May, 04:04 AM UTC

@News3LV
The NHL Players' Association voted Friday night to accept the NHL's return to play proposal. https://t.co/3PIWJcJCxZ
23 May, 04:15 AM UTC