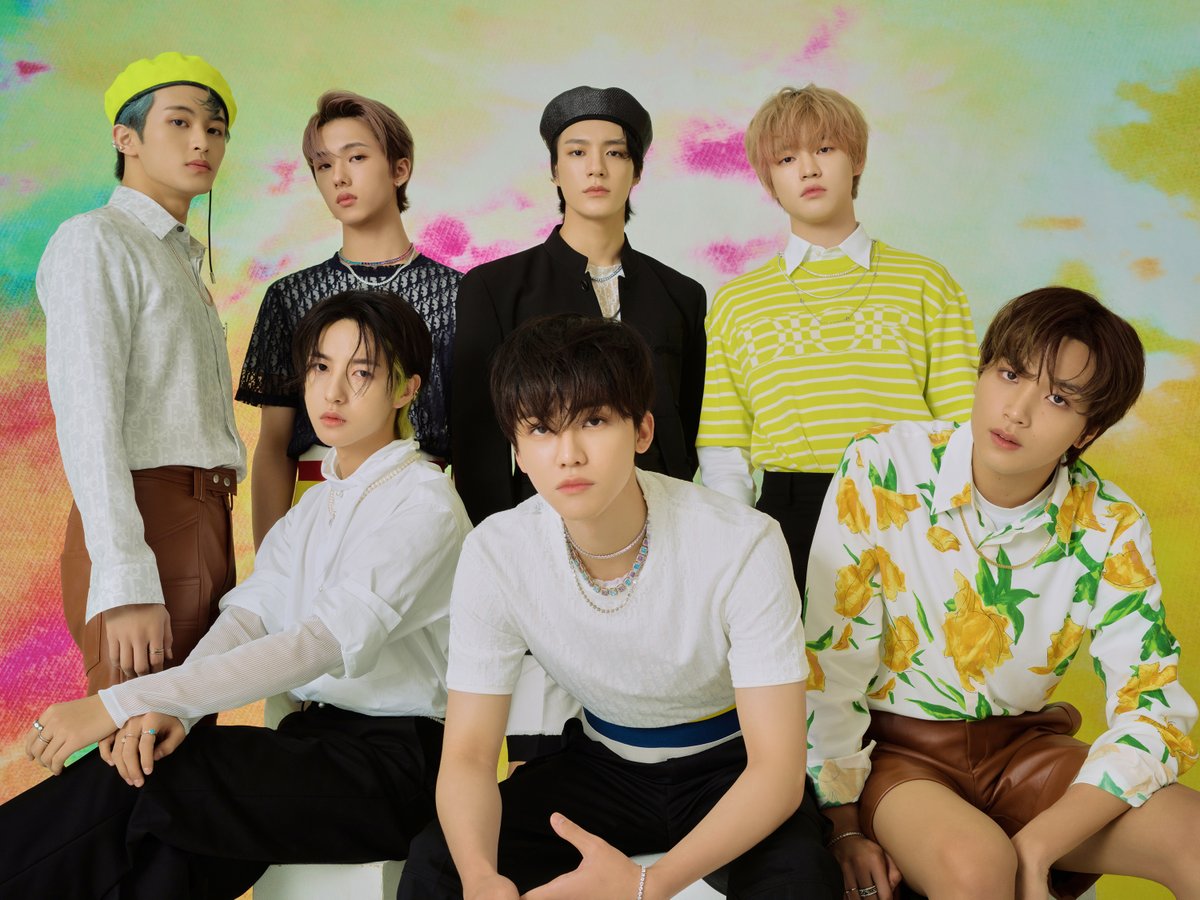 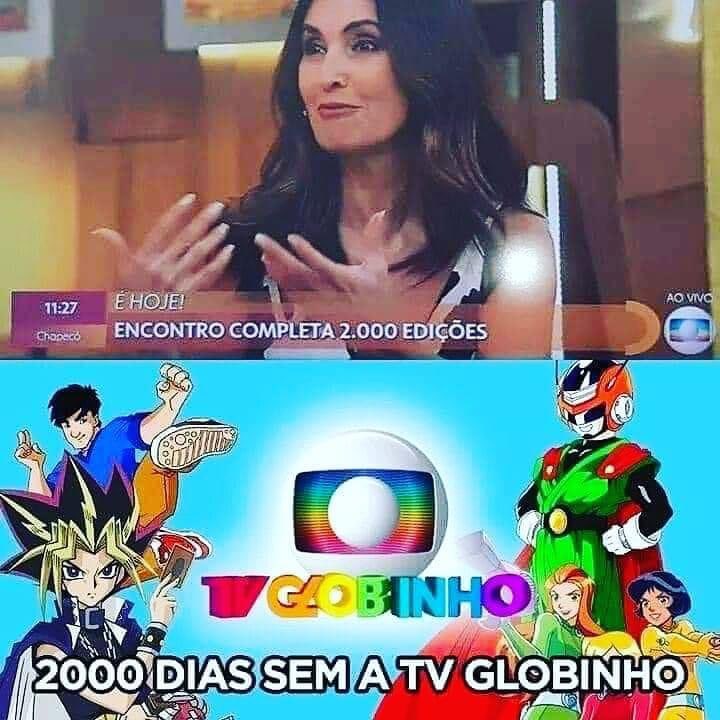 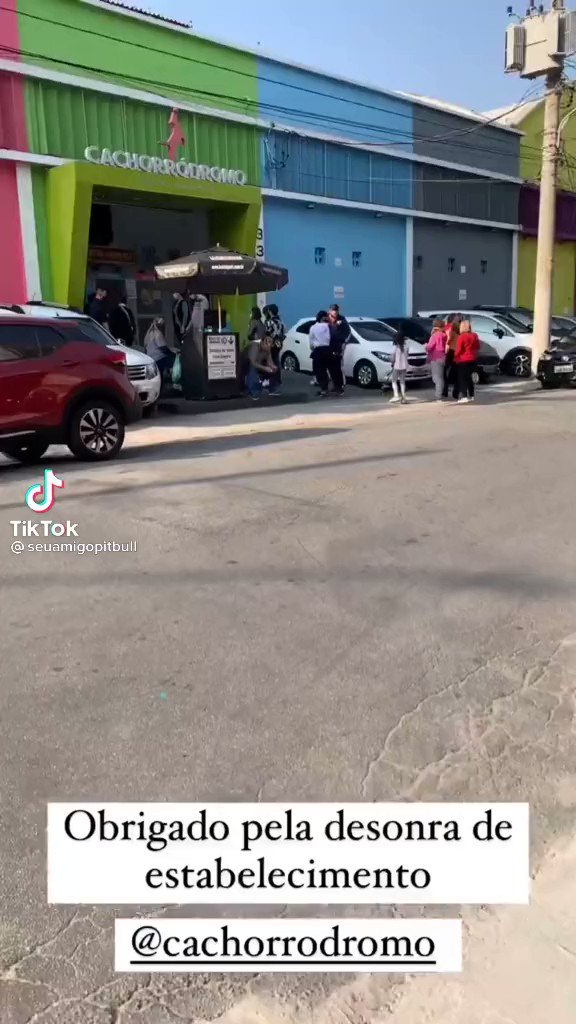 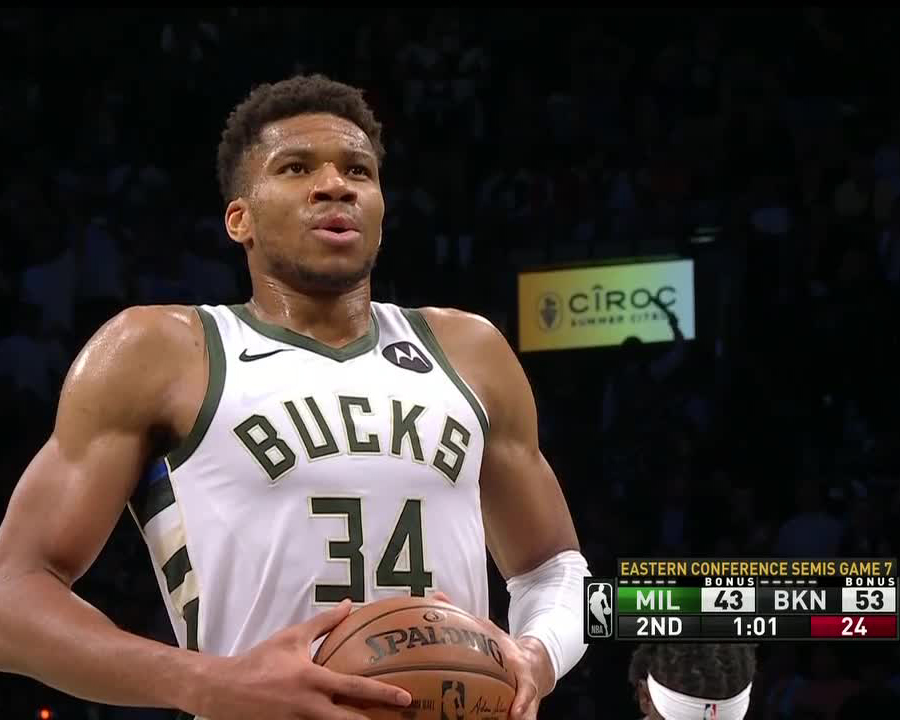 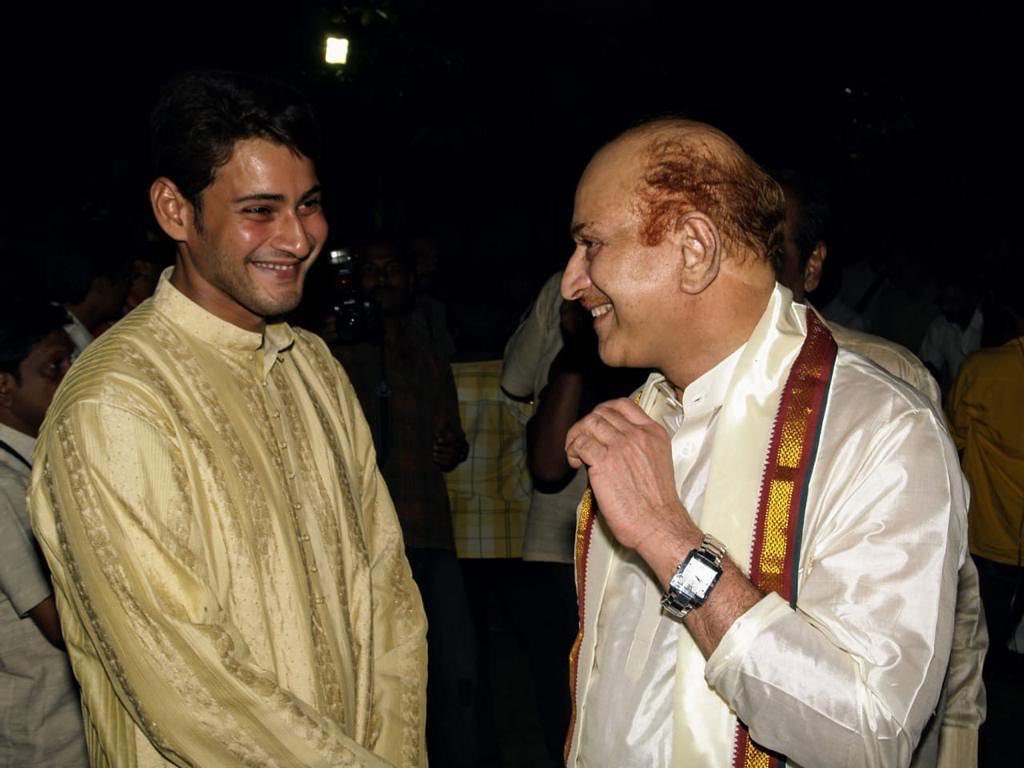 Daniel Ritchie
@DanielRitchie
37 years ago, a delivery room doctor held my armless, lifeless body and asked my dad, "Do you want us to let him go?" My dad's bold reply - "Do whatever it takes to bring him back. 37 years later, this armless life is preaching Christ across the country - all b/c of a bold dad.
19 Jun, 01:22 PM UTC 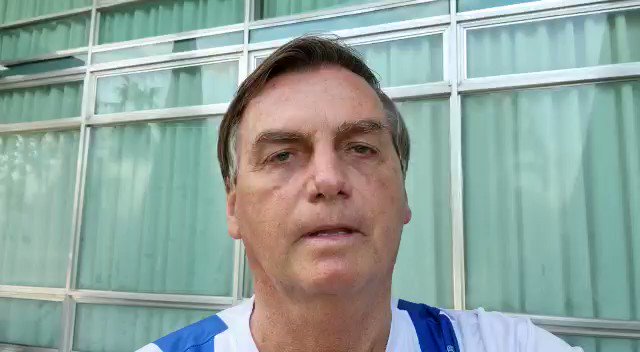 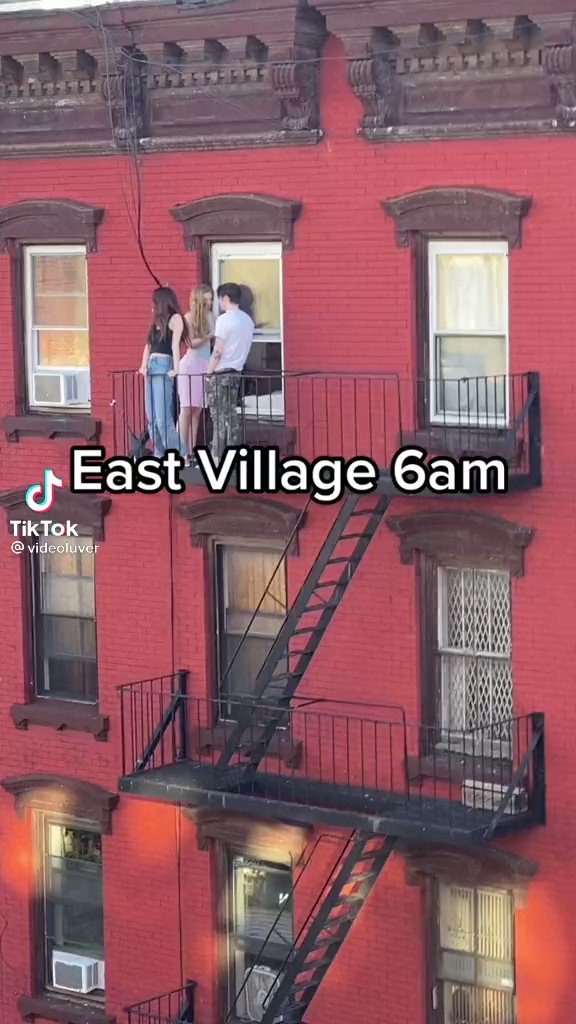 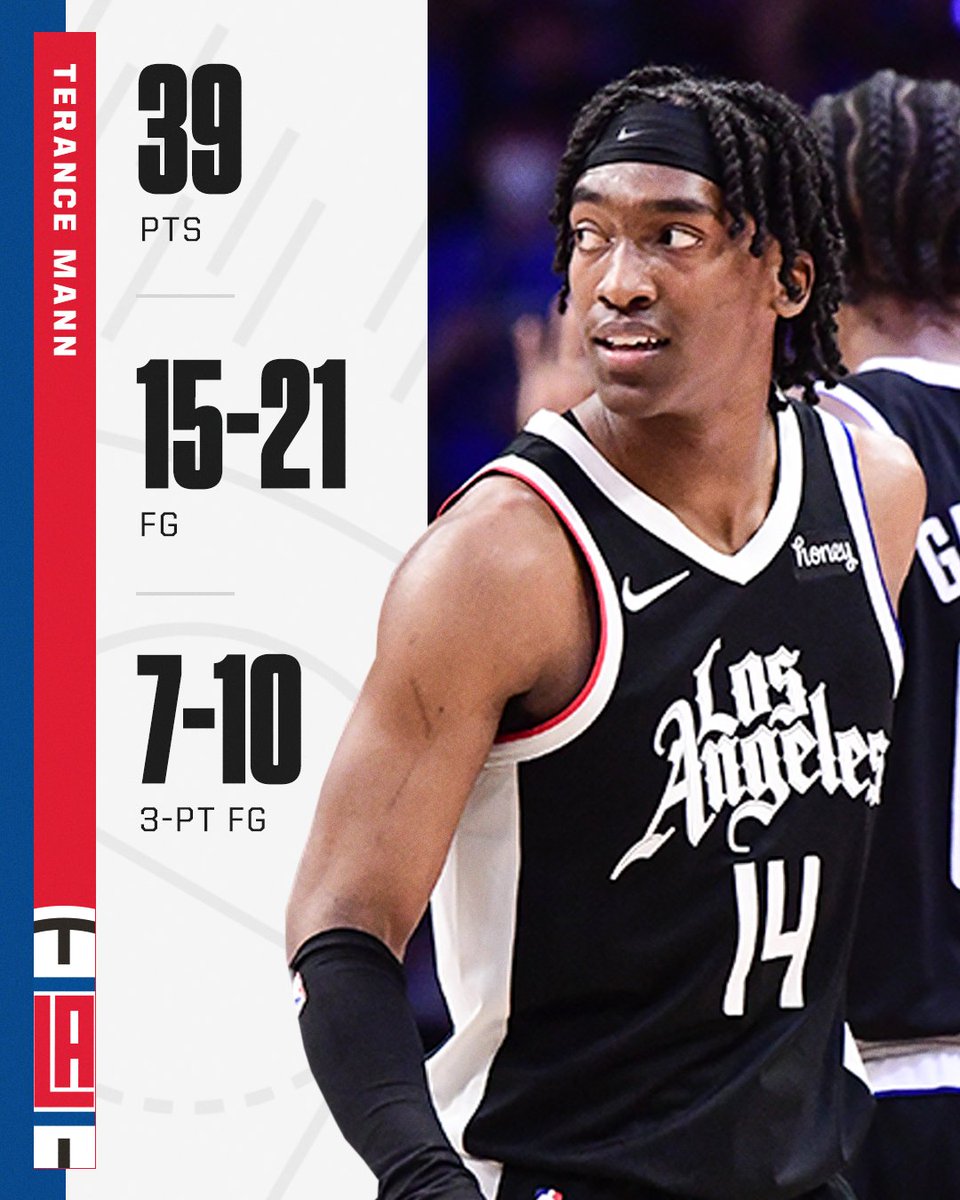 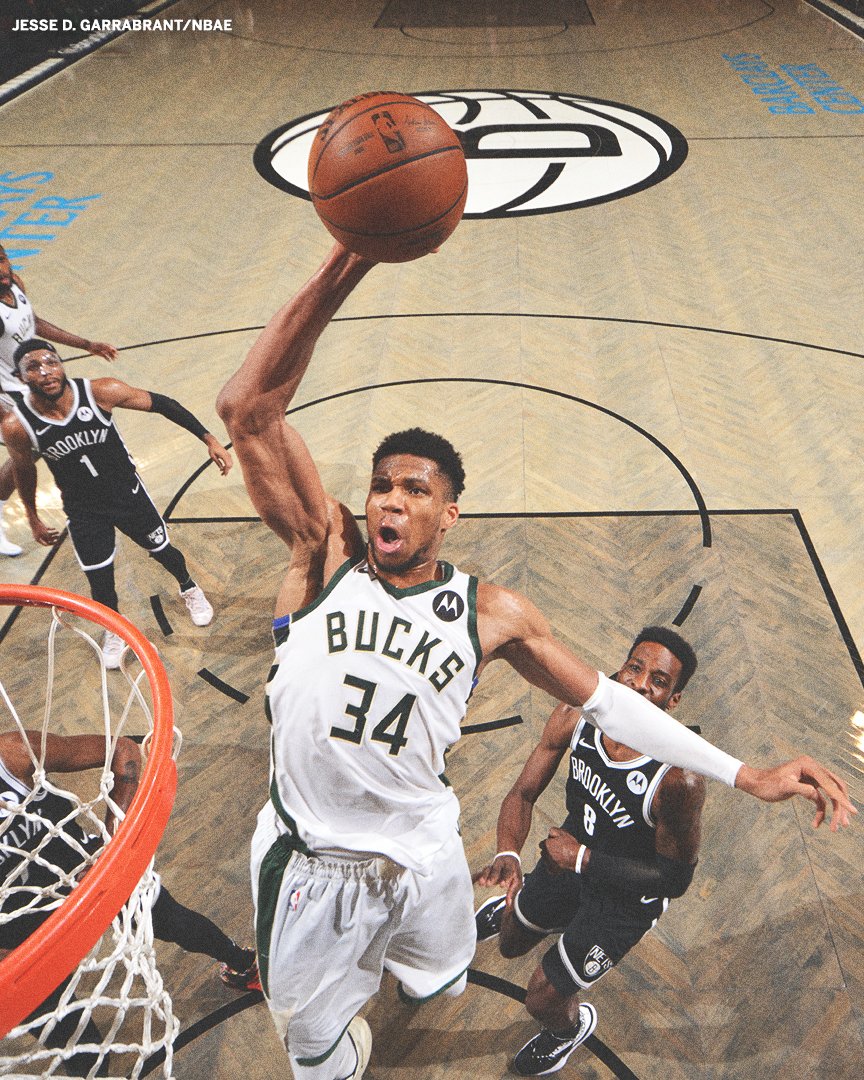 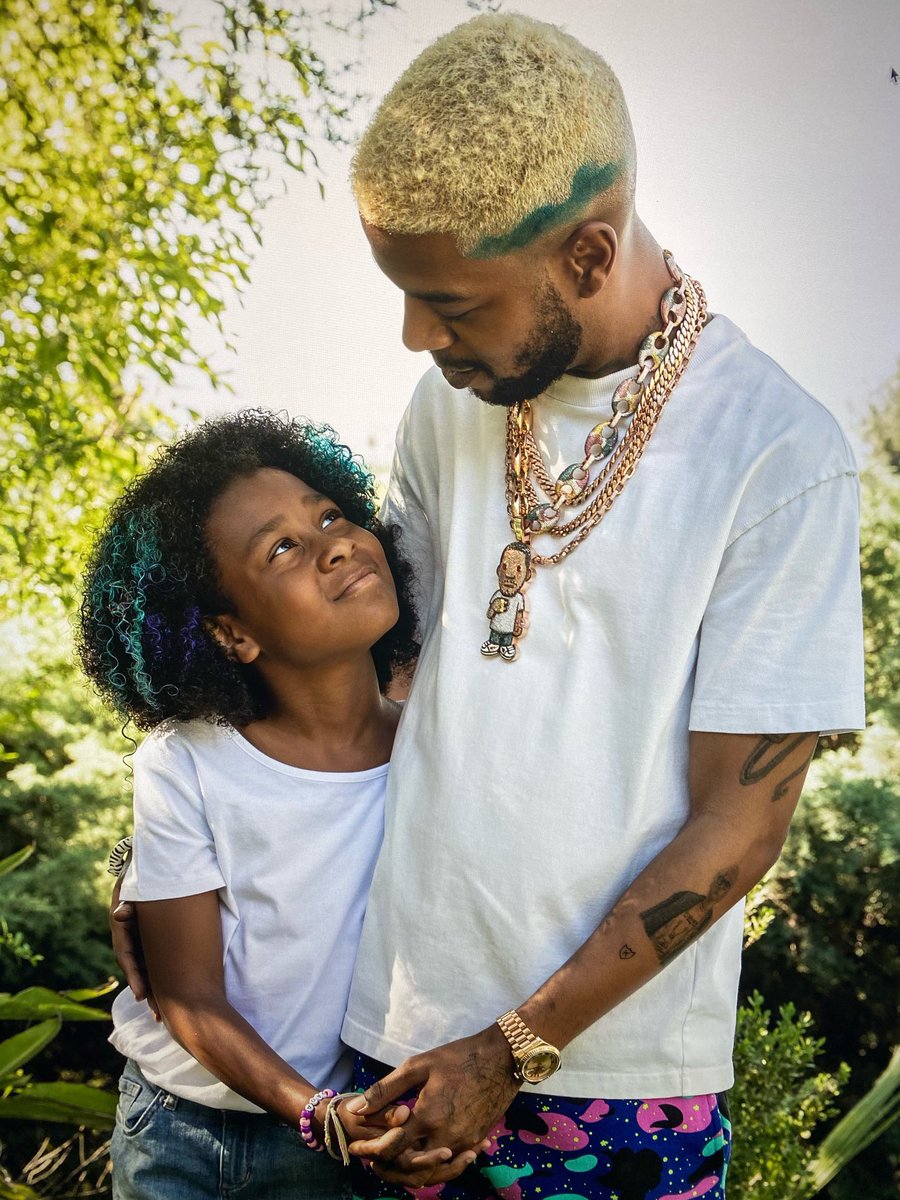 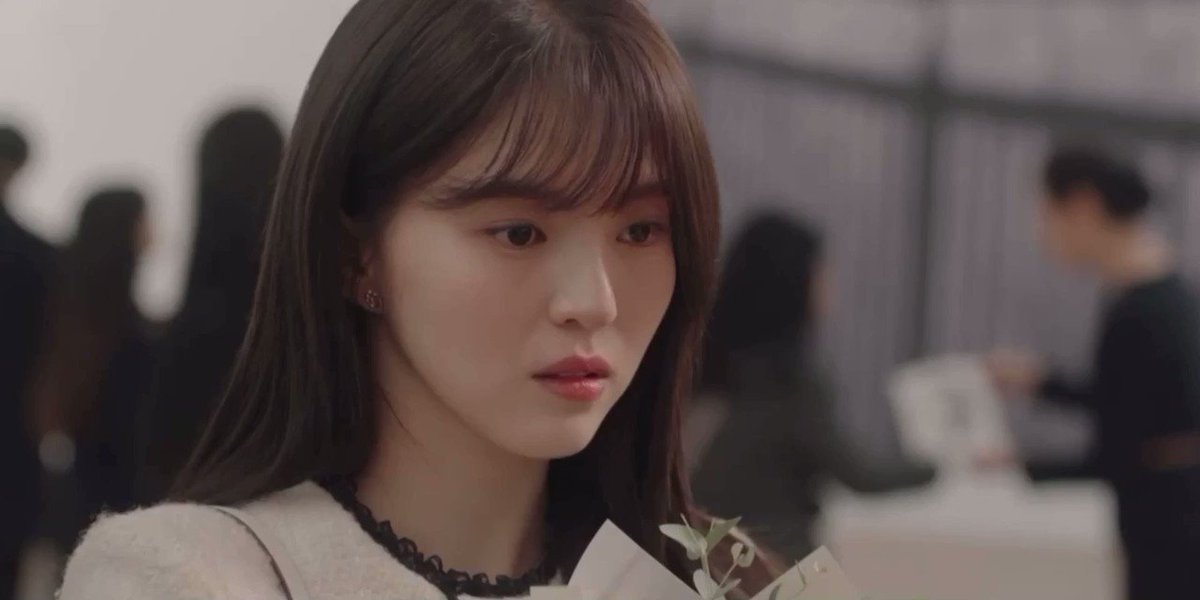 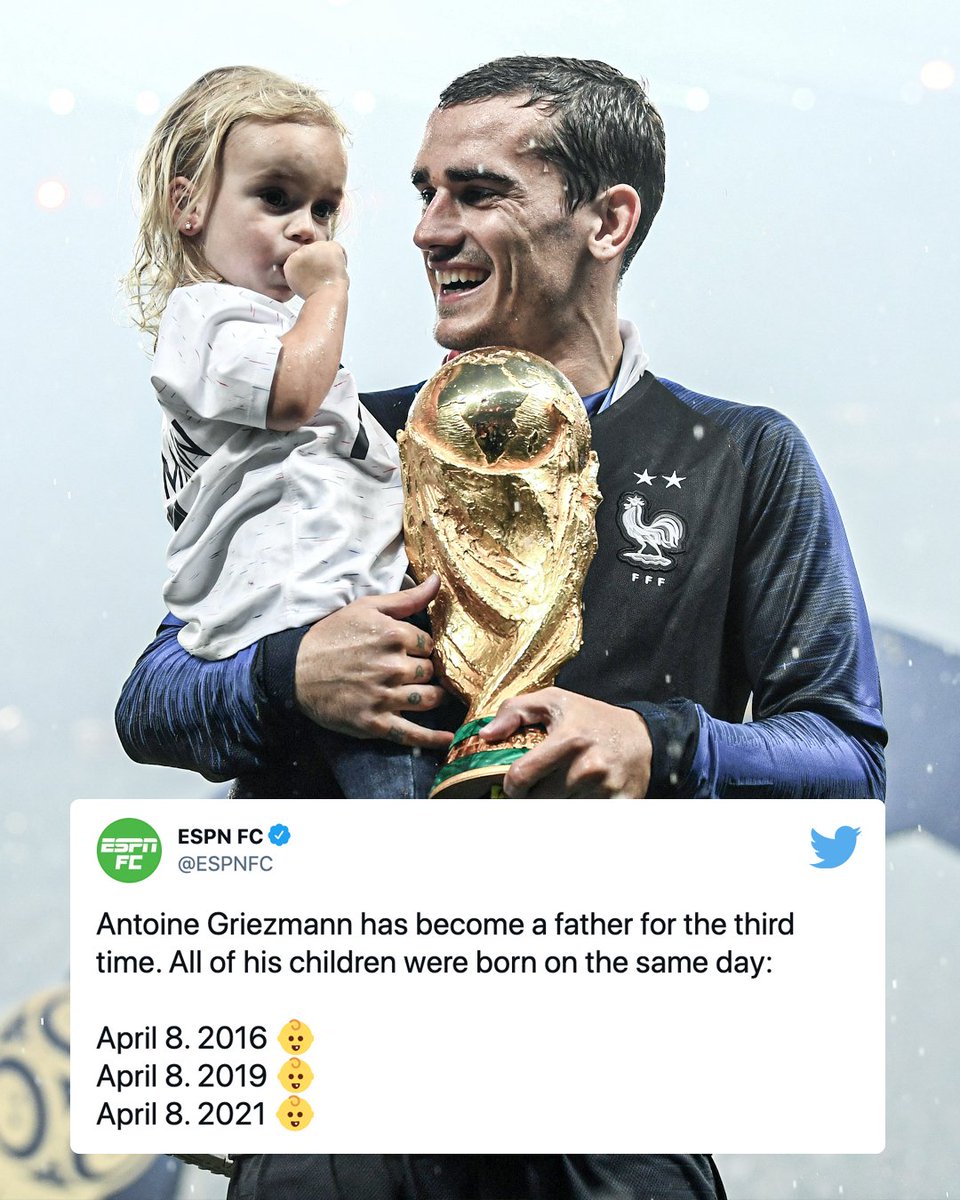 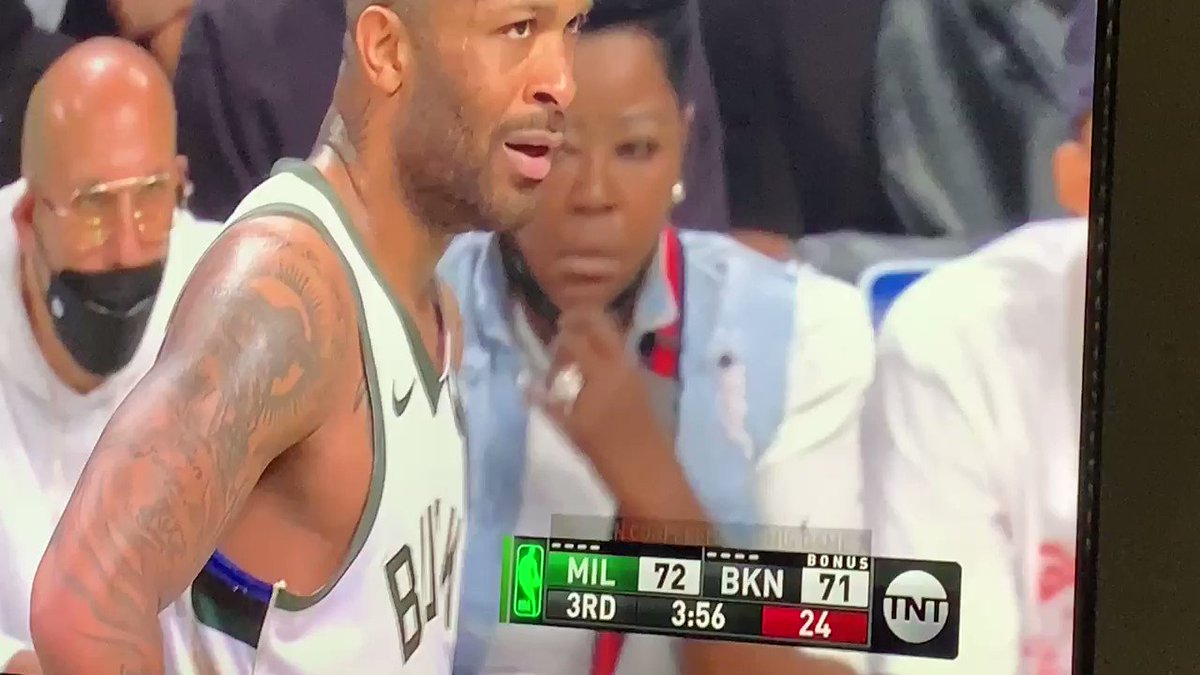 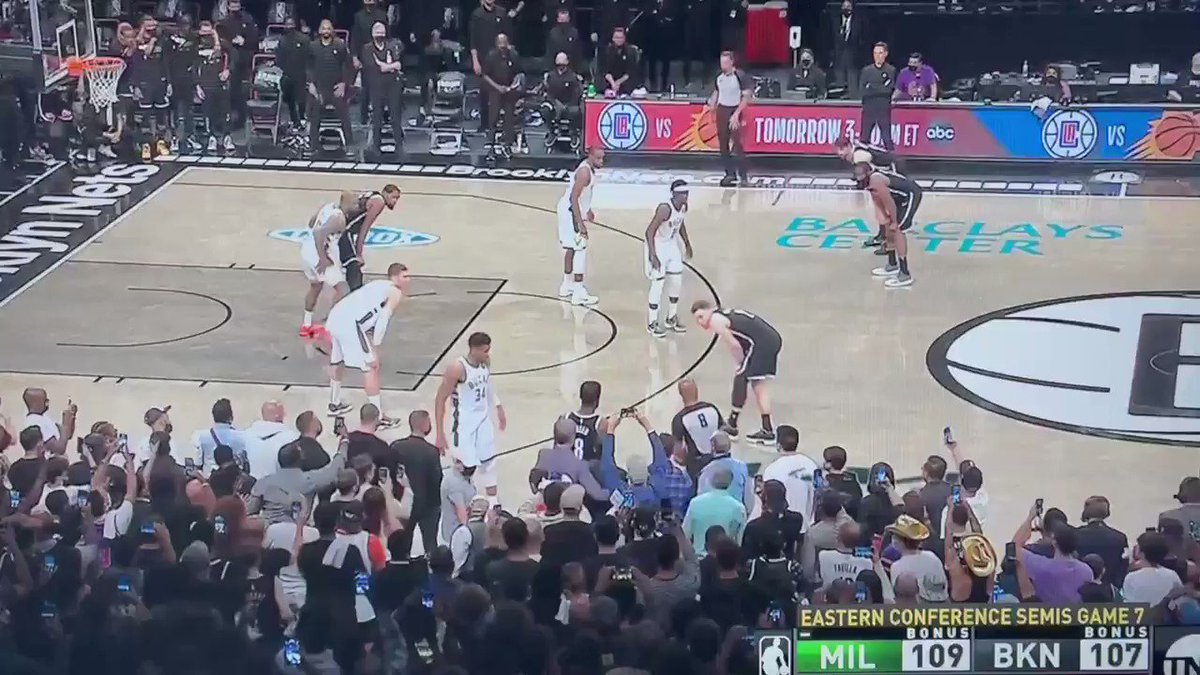 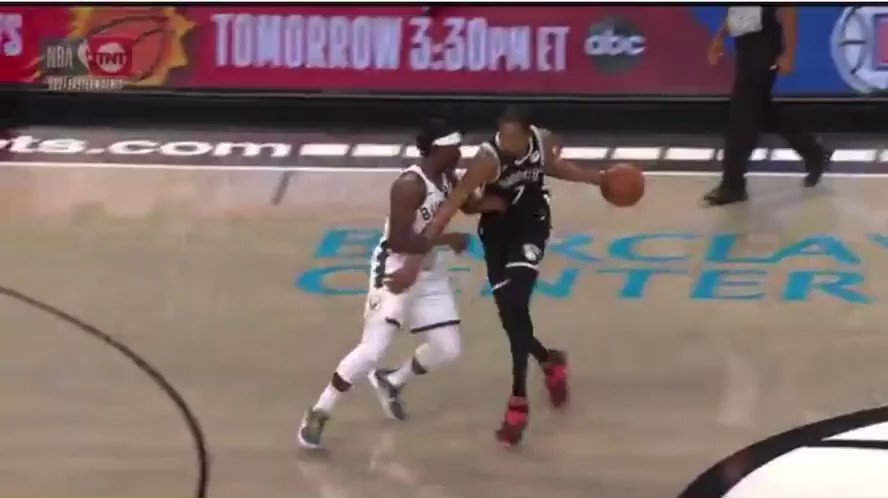