#NUFC is trending on Twitter. Popular tweets on #NUFC.

@GeorgeCaulkin
Jesus H. Newcastle are through, like the absolute shithouses they have become. A terrible performance until the equaliser, a late rally, they prevail on penalties. What a nonsense team. Still, better than the alternative. #NUFC
30 Sep, 06:37 PM UTC

@NUFC
🙌 17-year old Elliot Anderson is named in a first-team squad for the first time this evening as he is among the #NUFC substitutes! https://t.co/Pt13aL6GgF
30 Sep, 03:37 PM UTC

@GeorgeCaulkin
Shelvey equalises with a great curling shot and then runs to the stand where the journalists are sitting cupping his ears, as if he has already heard all the terrible things we’ve been tweeting about him. #NUFC
30 Sep, 06:18 PM UTC 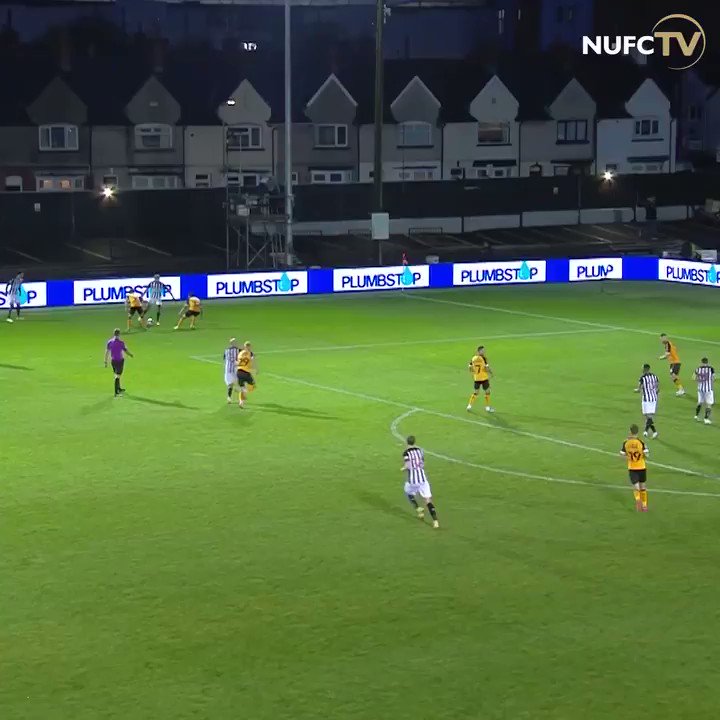 @lauriewhitwell
Everton have made a bid of £20m plus £5m add-ons for Ben Godfrey. Expect it to be rejected as Norwich valuation is £30m. Newcastle have asked re price. Fulham interested. Personally think #MUFC could do worse than buy and loan out. Won’t happen. But he’s a real talent. #EFC #NUFC
30 Sep, 06:01 PM UTC

Mike Ashley
@MoneyMikeAshley
Regardless of the result, Steve Bruce is going nowhere. I paid 3 million to get him out of his Sheff Wed contract and cup games are meaningless to me. #nufc
30 Sep, 05:22 PM UTC

@stevewraith
Too early to judge #nufc team but it is not too early to judge Steve Bruce. Mike Ashley has a decision to make. Stick or twist. Last time he stuck with ‘his man’ we went down. Bruce’s luck will run out....what happens after that? Has he a plan ‘A’ never mind plan ‘B’ what a mess 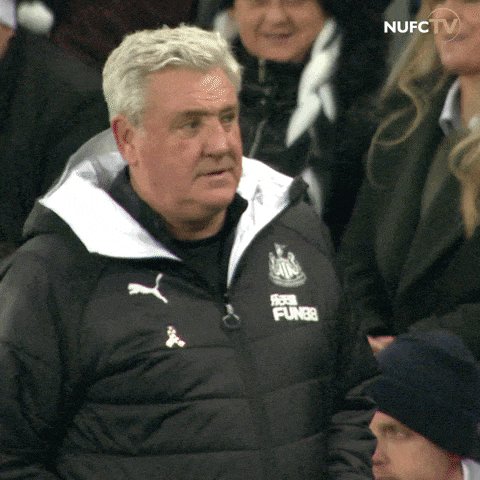 Matthaus
@GeordieDubravka
1. He was literally good tonight. 2. His penalty wasn't the worst one, the keeper saved it. 3. He changed the game and got the assist. 4. He didn't ask for the price tag so stop using it against him. 5. Not a single tweet from you criticising Carroll. Boring. #NUFC https://t.co/4MZn1nctKd
30 Sep, 06:45 PM UTC

Speak Sunderland
@SpeakSAFC
Remember when #NUFC fans ridiculed Maguire for doing this against their U23 side when he scored a goal to contribute a win ? Here’s Shelvey doing it in an empty stadium after an EQUALISER against a League Two side 🤣🤣🤣🤣 #SAFC https://t.co/AbMhqzsjqL
30 Sep, 06:29 PM UTC

Diego Montalvan
@DMontalvan
Rodrigo Vilca was subbed out and left the field in tears! This was his last game with Muni as he heads to #Newcastle. Mucha suerte @RodrigoVilca27, a romperla en Inglaterra! 👏🏽 💪🏽 🇵🇪 #ArribaPerú #NUFC https://t.co/ILSG9U81CJ
30 Sep, 10:21 PM UTC

Proud 2 be a Geordie
@NicolaWintrip
The best way to support this version of #NUFC is to just check the score when the match is over and if they win you’ll feel good. Because if you actually watch the games it’s just so desperately bad that you end up fuming watching it like me. Goodnight!
30 Sep, 09:50 PM UTC

Magpie 24/7
@Magpie24_7
Rafa Benitez used to praise the fans for wanting to be ambitious. He Used to demand more from the club to be more ambitious with us as fans and him as manager. Steve Bruce puts us down in public for complaining about HIS failings as a manager. 1/2 #NUFC
30 Sep, 09:12 PM UTC

Justin Holt
@JustinMHolt1874
#NUFC fans, I feel you pain. We had to endure the same prehistoric style of football under Bruce. Personally, I genuinely have no problem with Newcastle, it's a proper club with great support, who deserve better. #BruceOut #TheCabbagesAreOnThereWay #AVFC https://t.co/6CPkiZPFEu
30 Sep, 07:52 PM UTC

So Cal Geordie
@So_Cal_Geordie
I can’t be the only one completely over Shelvey with his shit attitude and laziness can I? #NUFC
30 Sep, 04:52 PM UTC

@lee_ryder
No loan approach for Phil Jones from #nufc at this stage in the window. Although Steve Bruce not ruling out loan deals in general in remainder of window. #mufc
30 Sep, 01:24 PM UTC

Magpie 24/7
@Magpie24_7
Bruce "hopes" to beat the likes of Morecambe and Newport. Whilst Rafa "hoped" for enough investment to get us qualifying for Europe again. The difference between a defeatist that hasn't won anything and a man who's won everything. 2/2 #NUFC
30 Sep, 09:12 PM UTC

Andy NUFC
@Andy83H
Writing is the only area of my life that finishing quickly is a positive thing. Just ask my wife. My #NUFC match report is available already. Maybe I'll feel differently in the morning but, for now at least, it isn't a positive one. https://t.co/sjywZvmLDm
30 Sep, 07:48 PM UTC

GeordieRadge
@GeordieRadge
I’m going to post this article here. Eerily relevant about how Bruce is carrying on at #nufc some nine years after it was originally written... https://t.co/96FxsfTf0v
01 Oct, 01:17 AM UTC

ToonArmy
@toonarmy_com
What did you make of yesterday's performance? #NUFC
01 Oct, 06:00 AM UTC