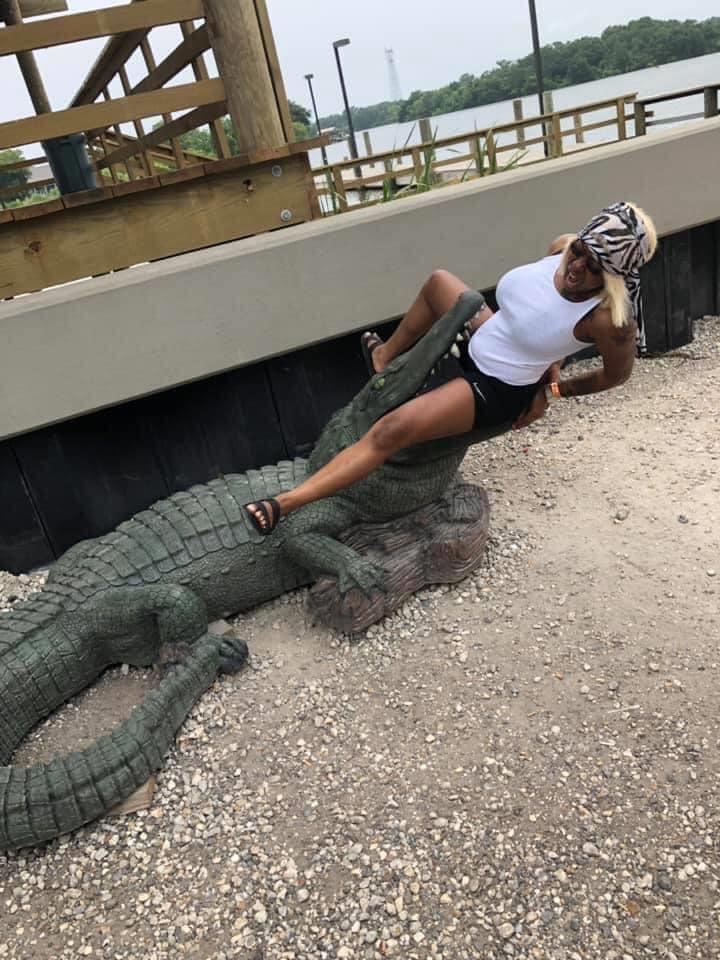 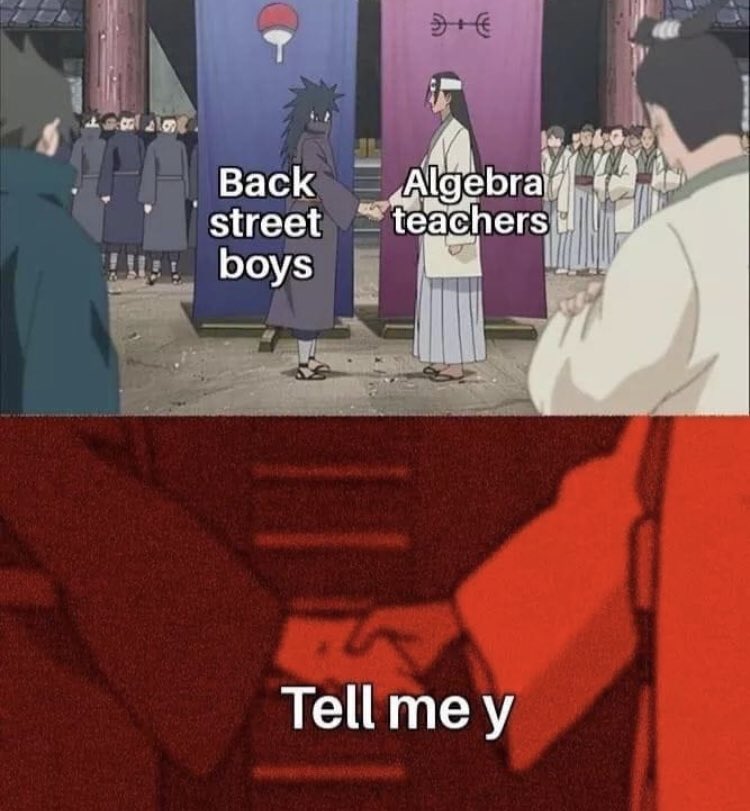 Andrea Junker
@Strandjunker
Can we please all agree that this experiment of having a dumb TV host and shady real estate developer with no government knowledge, 5 children from 3 marriages, 6 bankruptcies, 46 charges of sexual assault, and 3,800 lawsuits as president is not going well at all? #TrumpMeltdown
09 Jul, 05:38 PM UTC

@KidCudi
And now a word from Princess Vada the chosen... 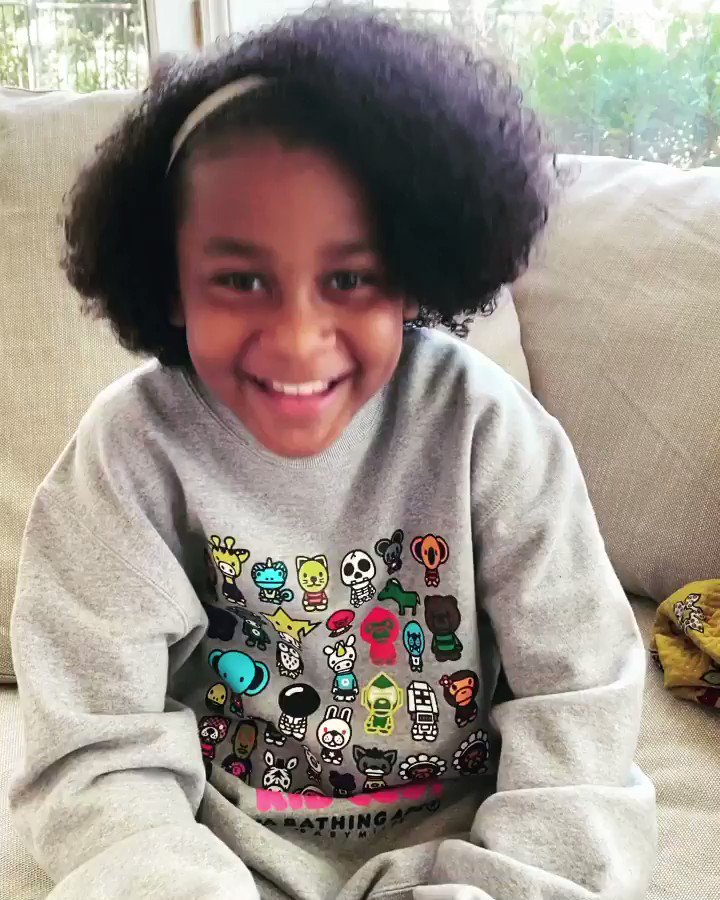