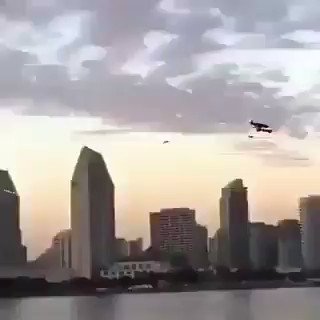 @Snowden
My thinking on the Assange pardon is very simple: setting aside all else, Trump will either be remembered as the first President since JFK who from his first to last day in office was hated by the NSA, CIA, and FBI, or as the one who caved to pressure at the very last moment.
19 Jan, 09:03 PM UTC 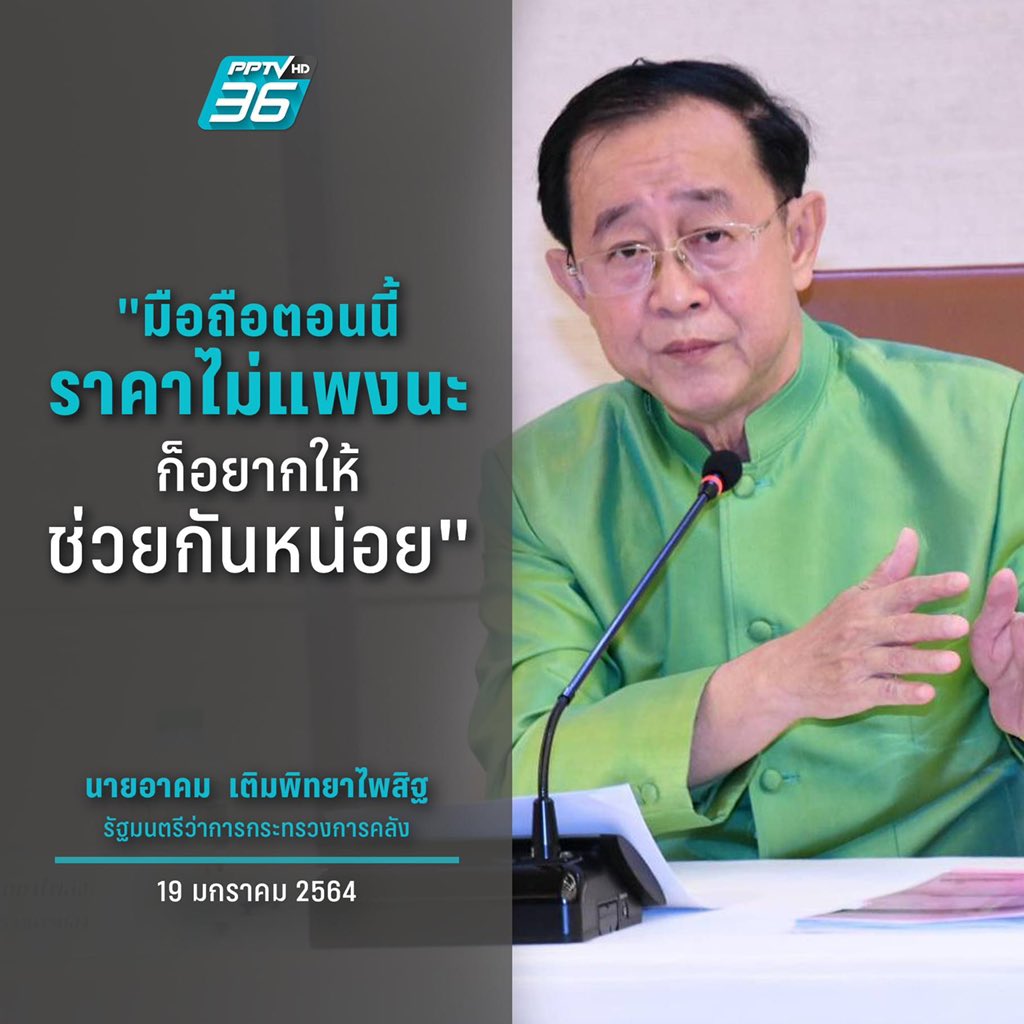