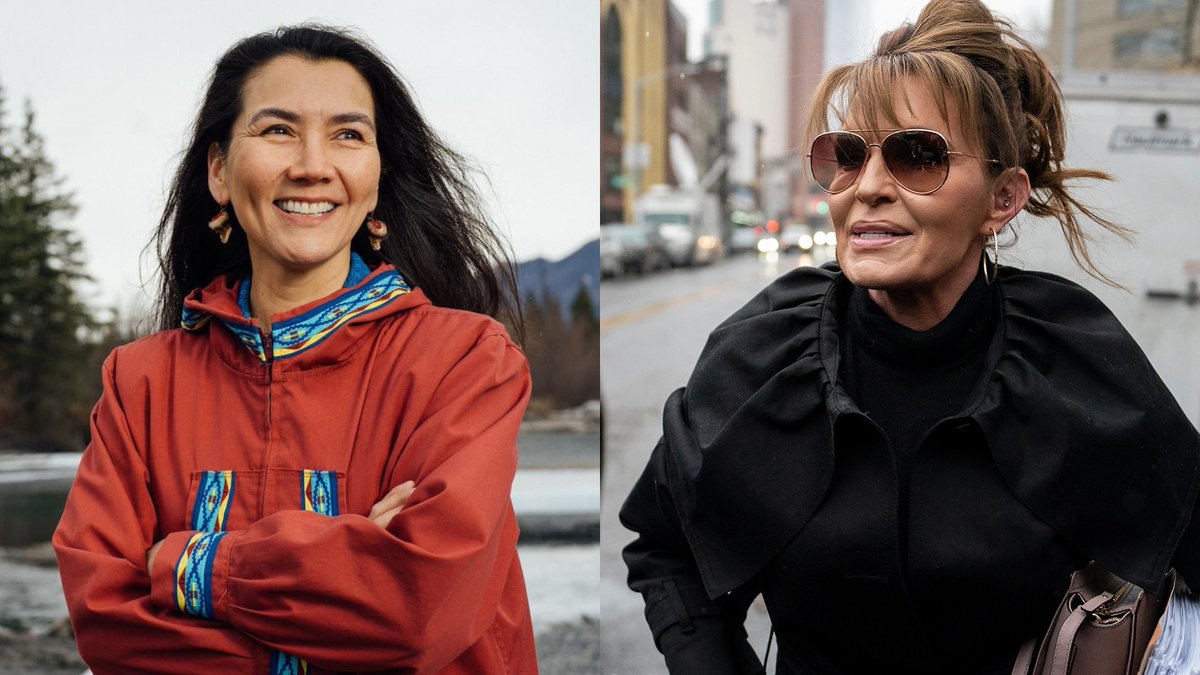 @briantylercohen
And it’s official. Mary Peltola (D) has defeated Sarah Palin (R) and will continue to represent Alaska in Congress.
24 Nov, 01:35 AM UTC 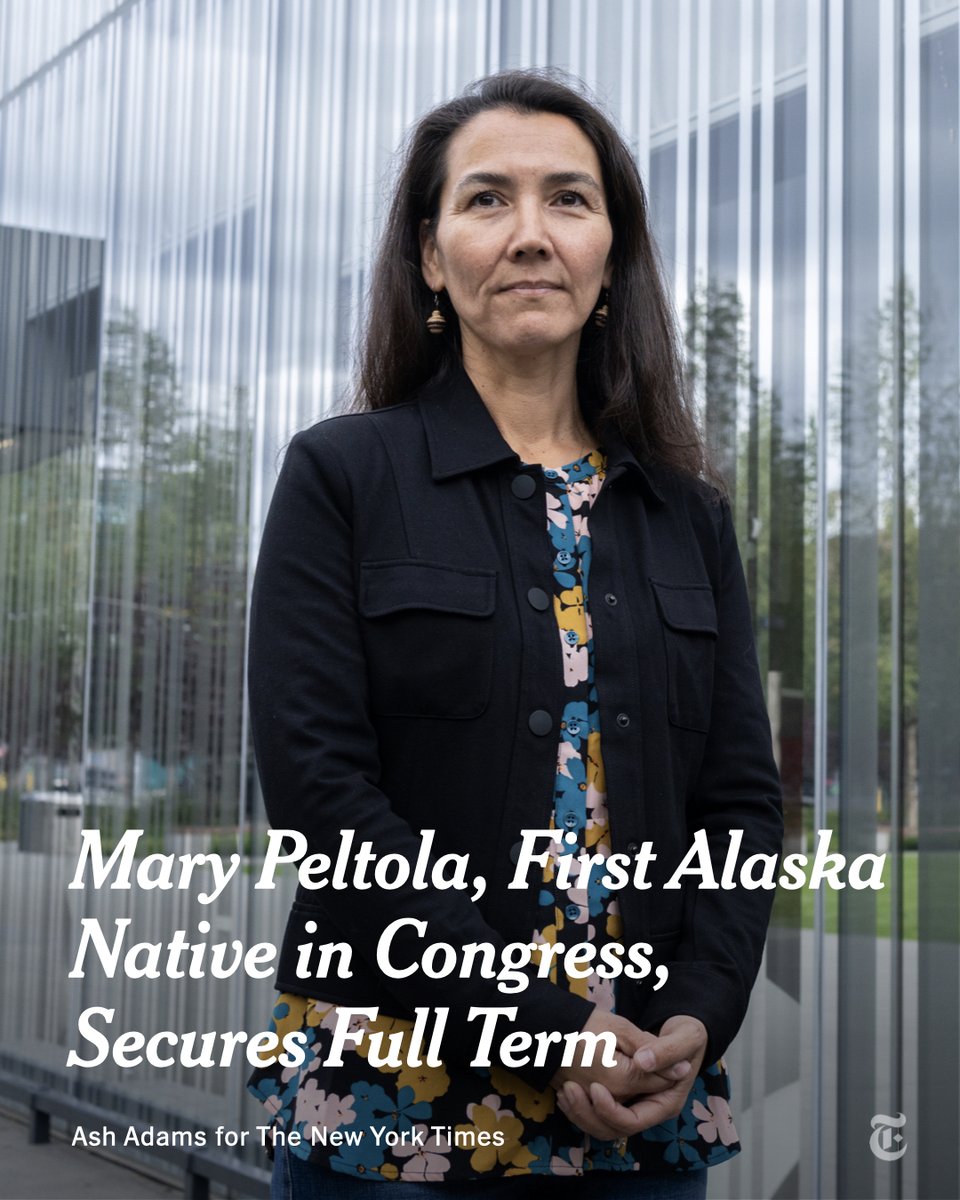 @RitchieTorres
Sarah Palin will now have all the time to watch Russia from her porch. Congratulations to my colleague Mary Peltola.
24 Nov, 03:01 AM UTC

Wu-Tang is for the Children
@WUTangKids
Finally official…Sarah Palin is a loser once again and congratulations to Mary Peltola https://t.co/VOPIFOVU7J
24 Nov, 01:29 AM UTC 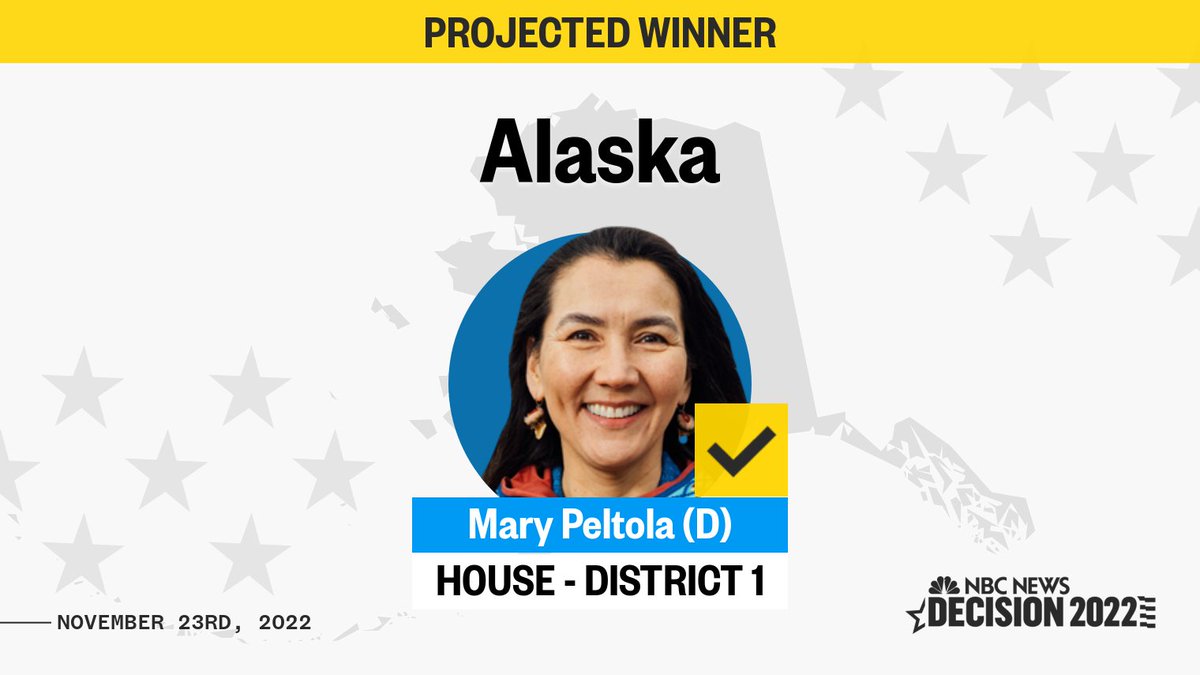 Republicans against Trumpism
@RpsAgainstTrump
Sarah Palin just lost in deep red Alaska by a 10 points margin! I’m really excited not to hear her name again for the rest of my life 👍
24 Nov, 03:49 AM UTC 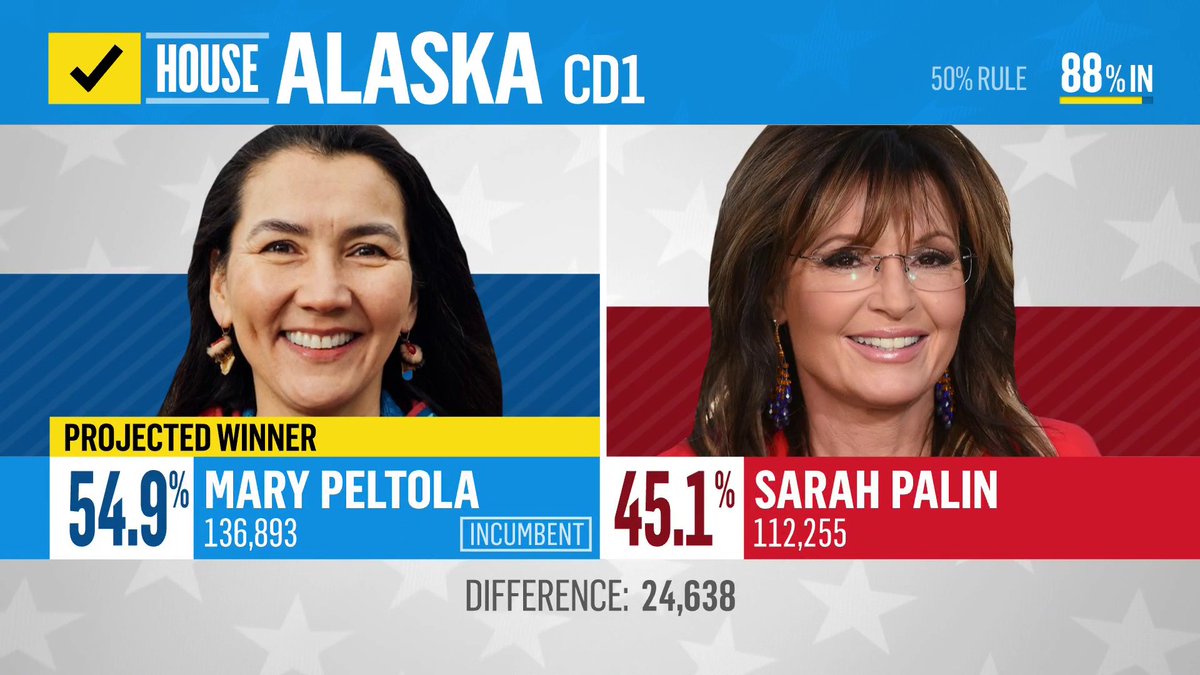 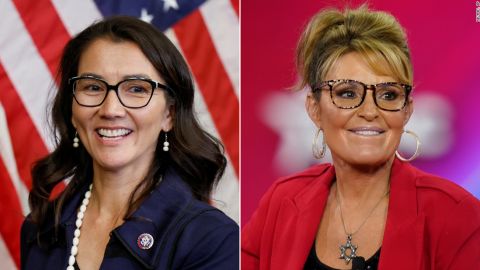 @SheJStaz
Finally! @MaryPeltola is the projected winner! Mary Peltola sending Palin back to obscurity where she belongs! Thank you Alaska! 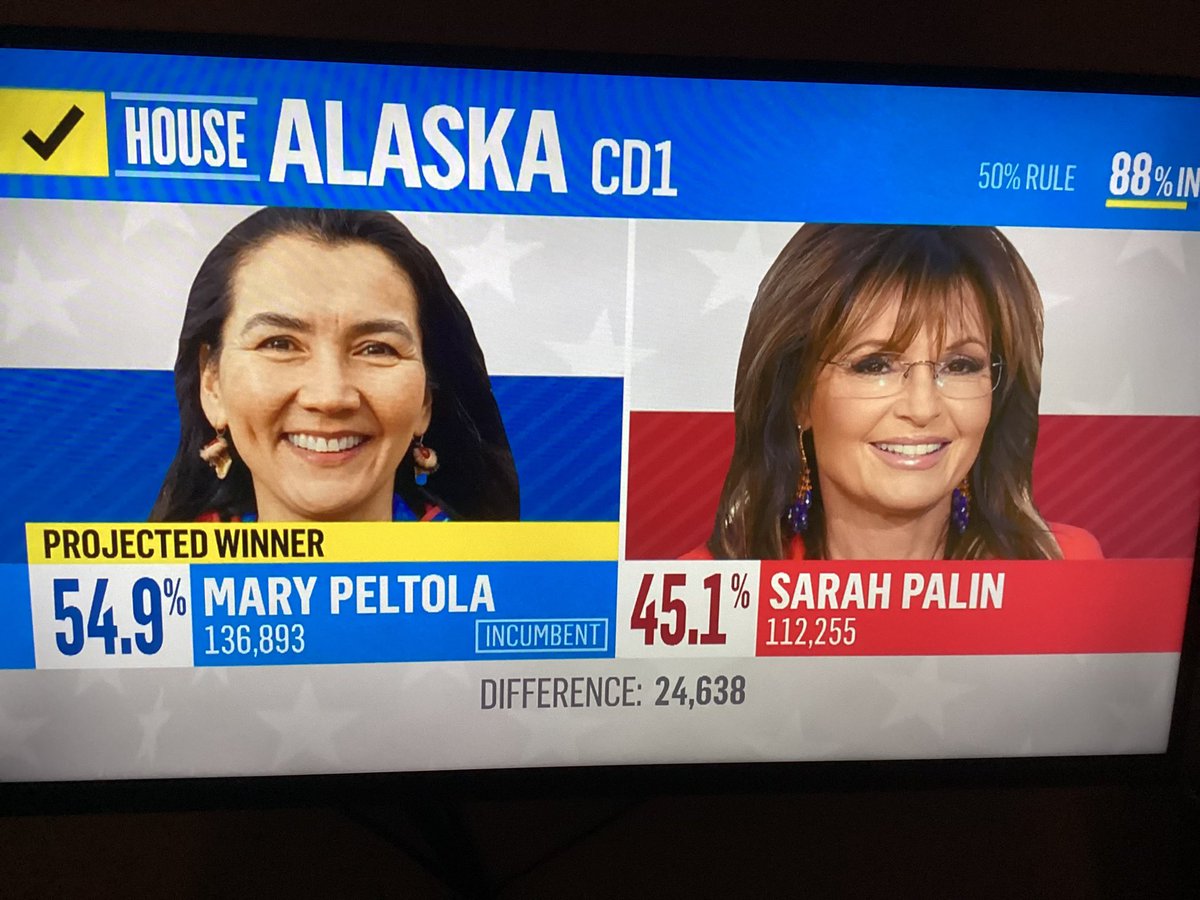 Ron Filipkowski 🇺🇦
@RonFilipkowski
What master strategist Donald Trump instinctively knew, because he knows Alaska politics so well, was that the state was clamoring to go back to the 2000s for more Sarah Palin.
24 Nov, 12:48 PM UTC

@grantstern
This #Thanksgiving Eve I’m thankful for the wise Alaskan voters who rejected extremism to elect Mary Peltola and Lisa Murkowski. On the other hand, knowing that Sarah Palin went down in flames and McCain voters gave Dems a virtual clean sweep in Arizona makes me DOUBLY THANKFUL.
24 Nov, 04:07 AM UTC

Dan "I Stand With Ukraine" P
@ddanpereira
Mary Peltola , Democrat, has WON (again) the #Alaska House race defeating Sarah Palin who should get the message to NEVER run again. Next target is getting rid of Palin’s “daughter” Lauren Boebert in 2024 & then Marjorie Taylor Greene who should be locked up for #Jan6th! #Maddow
24 Nov, 02:08 AM UTC

Logan Phillips
@LoganR2WH
Mary Peltola has beat Palin 54.9% to 45.0%. Remarkable win for Peltola, and RacetotheWH was off by just 0.1%! Forecasting ranked choice voting is such a fun challenge! https://t.co/XGIPF5yBk3
24 Nov, 01:31 AM UTC