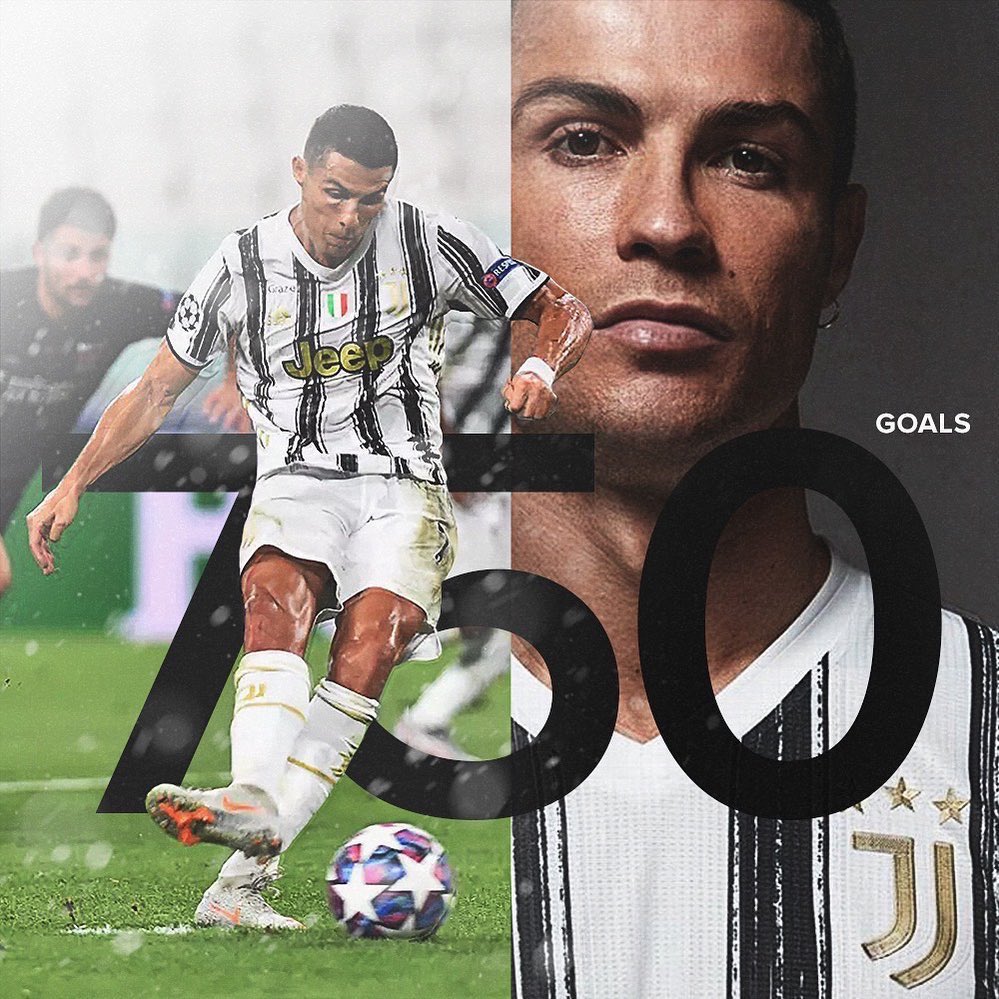 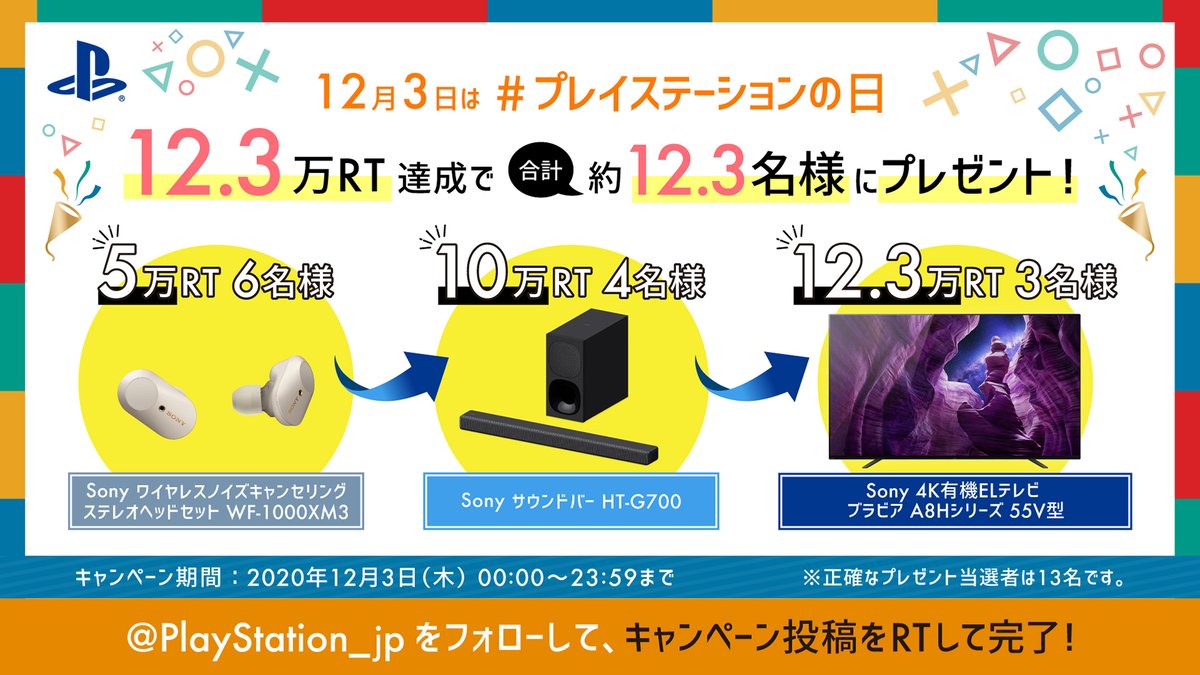 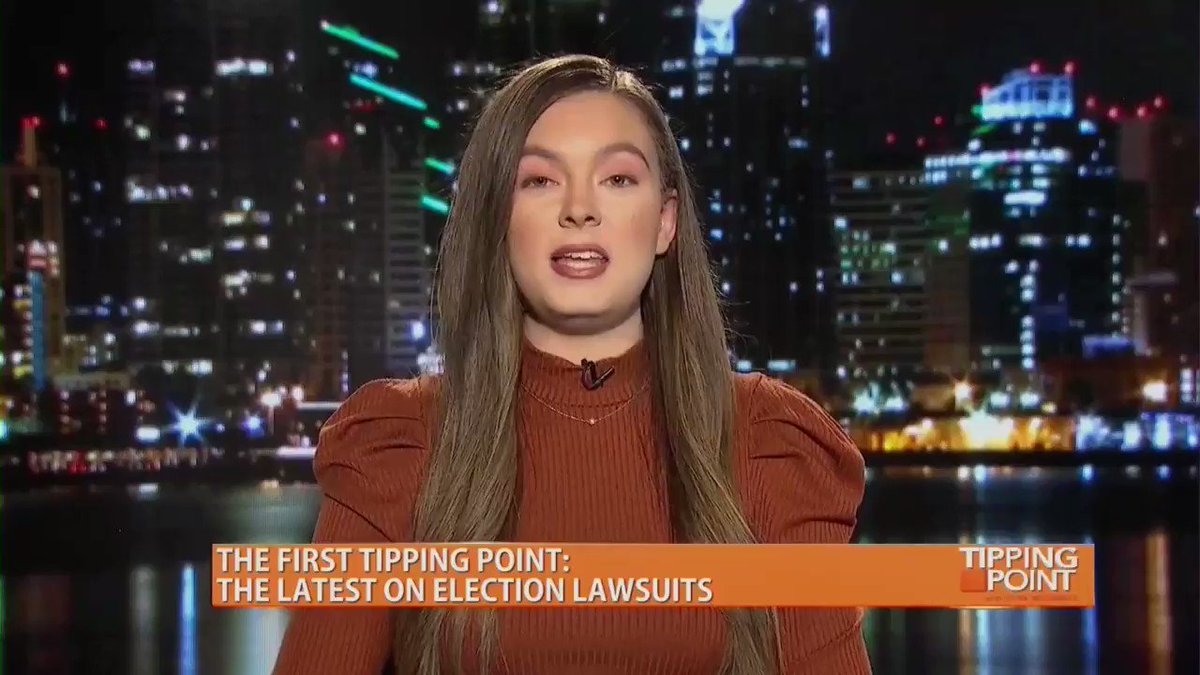 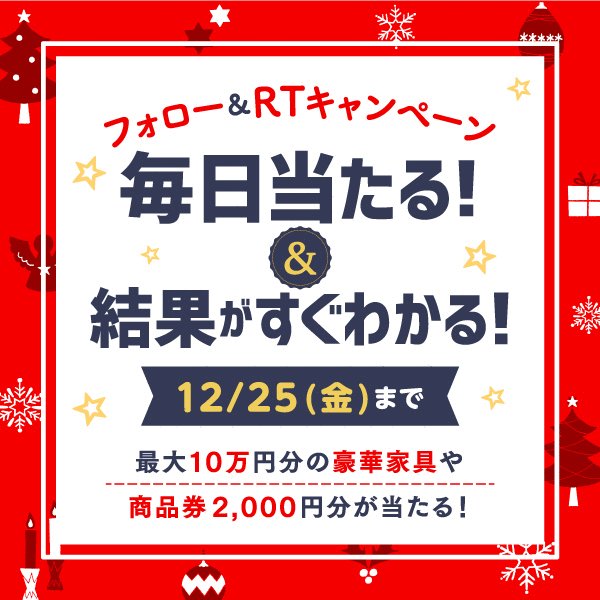 @KaraScannell
Ivanka Trump was deposed Tuesday by the DC attorney general's office as part of its lawsuit alleging misuse of inauguration funds, according to a new court filing.
02 Dec, 11:20 PM UTC 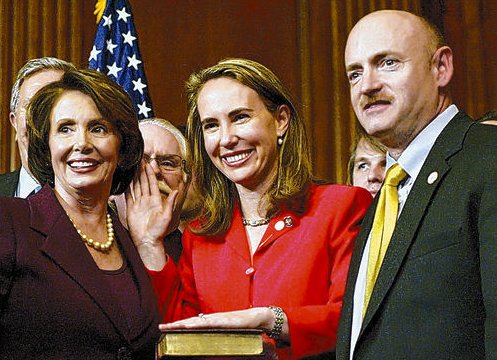 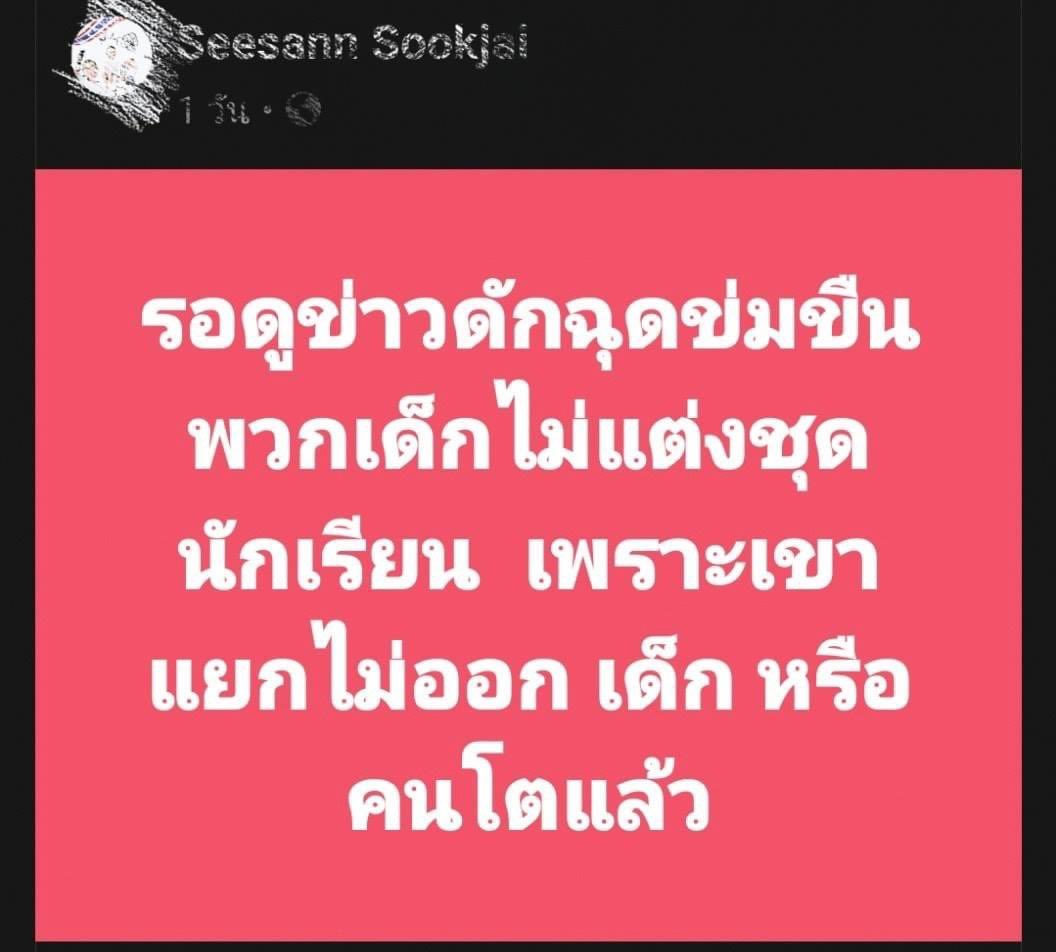 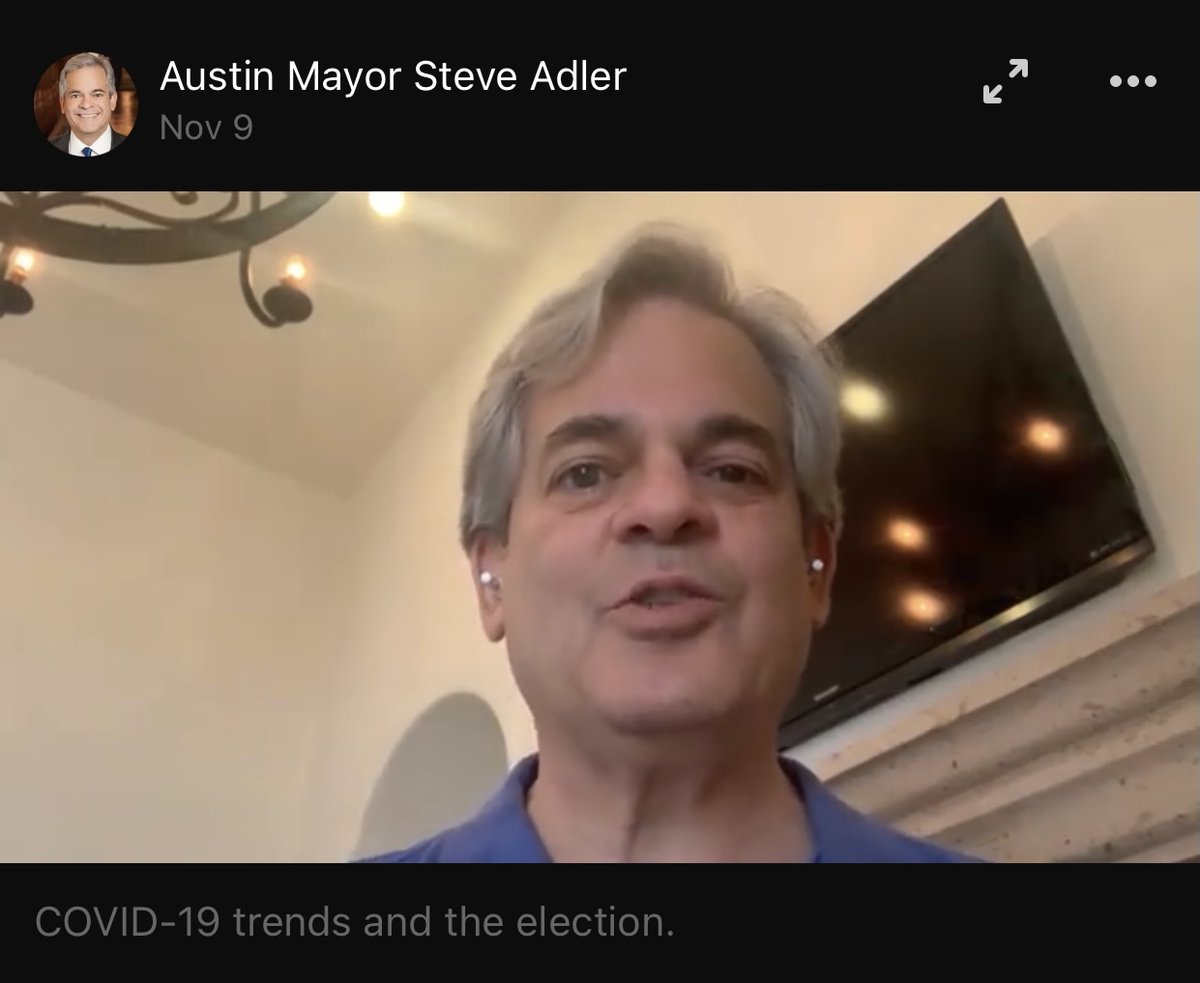