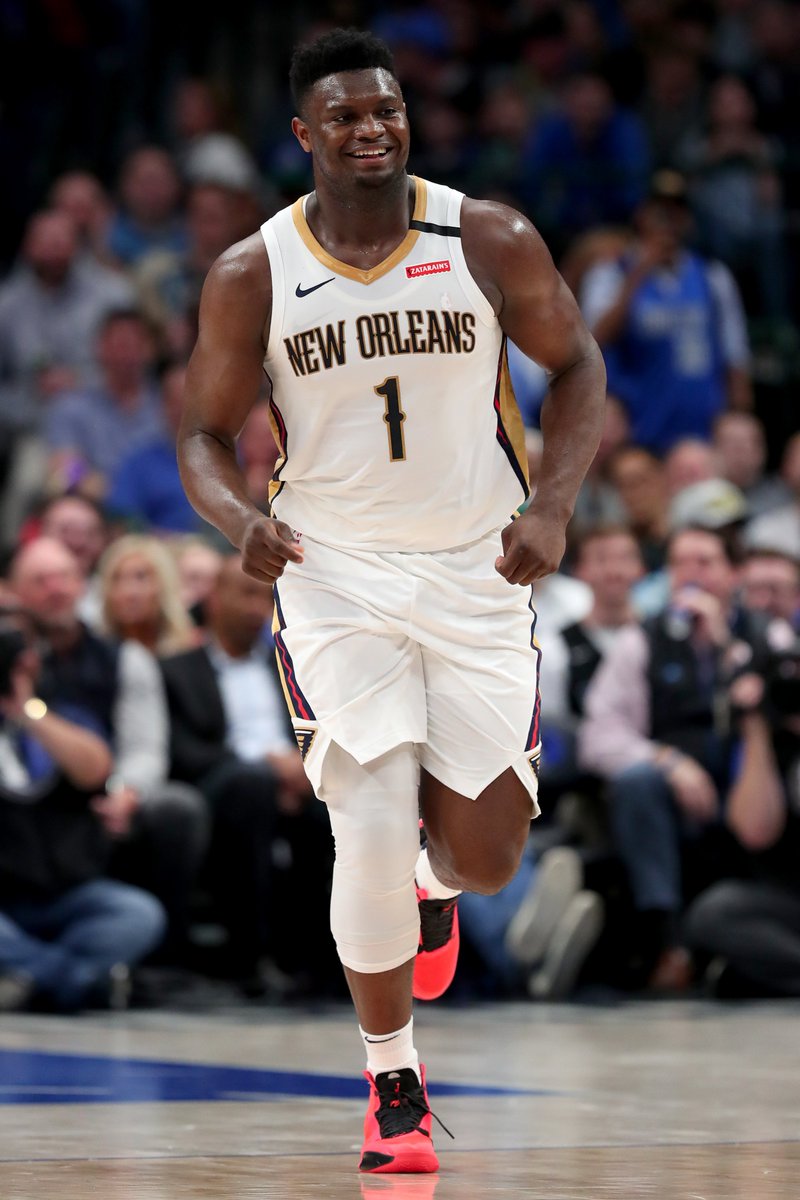 @NBATV
Zion Williamson is nearing a five-year rookie max contract extension worth up to $231 million with the Pelicans, per @ShamsCharania 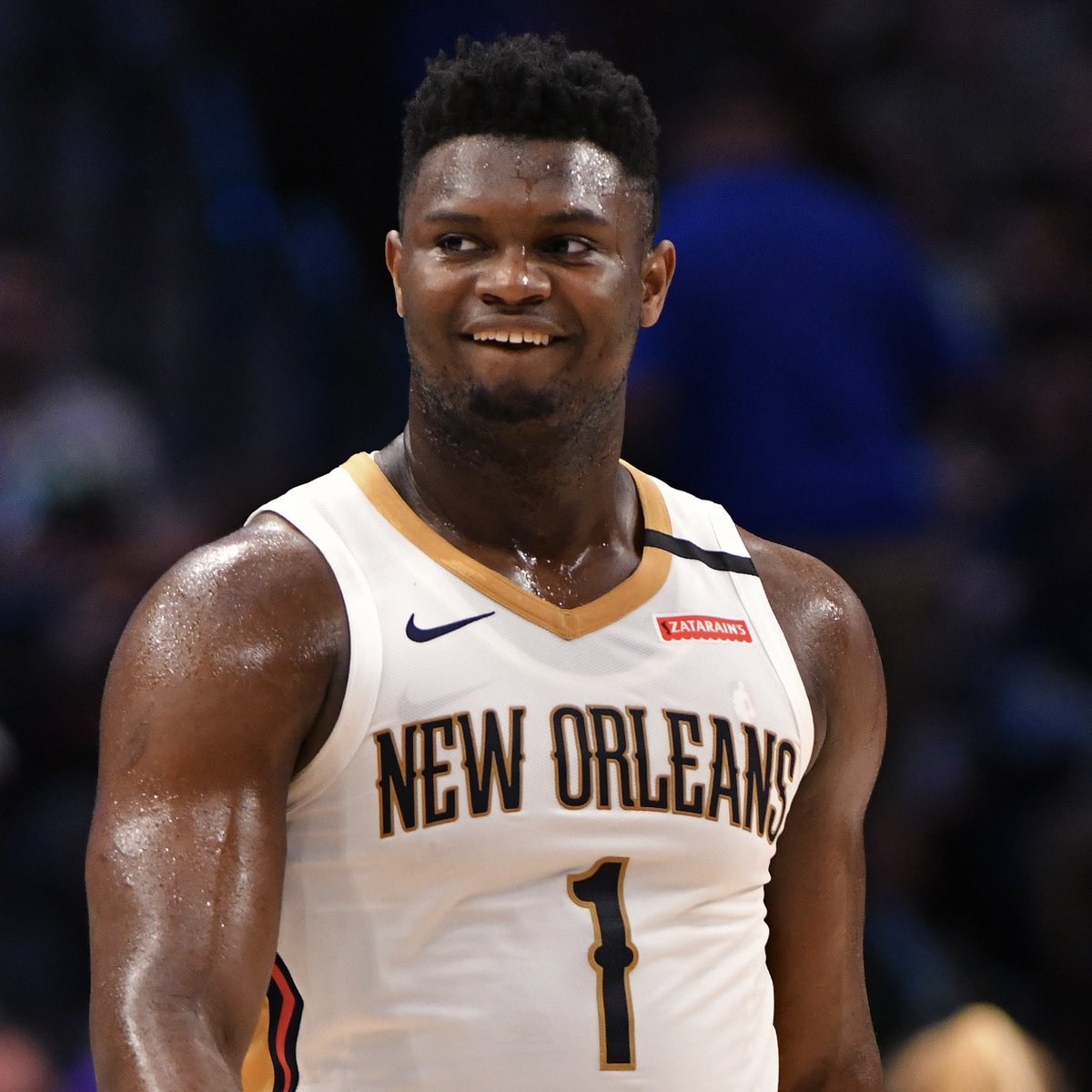 Ross
@LegionHoopsRoss
The Pelicans have engaged the Nets on a trade for Kevin Durant, per league source.
01 Jul, 02:53 PM UTC 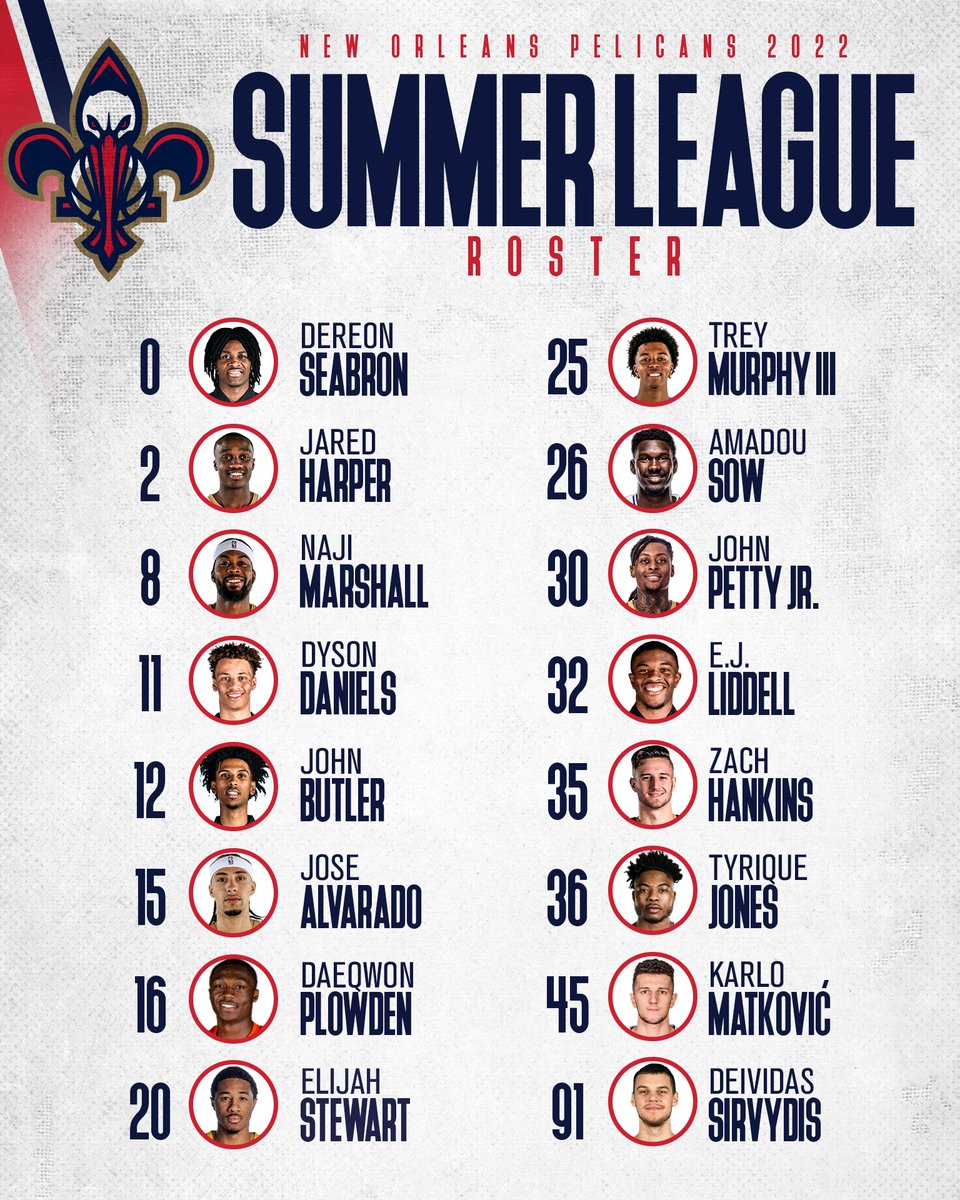 Nola Flynt 🇺🇦
@eflynt
The only name I want to see connected to the Pelicans today is Zion.
30 Jun, 10:16 PM UTC

Barstool NOLA
@BarstoolNOLA
The New Orleans Pelicans are winning a NBA Championship in the next 3 years! Book it! Get on the bandwagon or… GET THE HELL OFF THE TRACKS! FLOCK UP! https://t.co/qgG7b2skLt
01 Jul, 02:12 PM UTC

@Jeff_Nowak
I’m not a Pelicans fan. But I am pointing out that blowing up a young, ascending core for an aging superstar that doesn’t really want to be there ain’t the way to do it. To each his own tho. https://t.co/umYjBDNBot
01 Jul, 03:15 AM UTC

NOLA Analytics
@NolaAnalytics
I want to take a moment and appreciate, no matter which side of the debate you fall on, the fact that we are currently half-seriously debating whether or not it's worth it for the Pelicans to trade for Kevin Durant. Imagine telling Pelicans fans that last summer.
01 Jul, 04:09 PM UTC

NOLA Analytics
@NolaAnalytics
Last year, we were debating how many picks the Pelicans should attach to Ingram to chase Dame and whether it was "a few" or "all of them." Now, there are legitimate arguments about whether Ingram with a couple picks is worth Kevin Durant. Quite the season/playoffs BI had.
01 Jul, 04:11 PM UTC

Aidan Doc🧸
@AidanDoc_
@NotLeFaizaan Imo only way Sixers package gets accepted if Nets truly want to still make playoffs now (apparently they do prefer players) one thing going for us is we have the best player in any trade unless Pelicans offer BI.
01 Jul, 04:11 PM UTC

Crescent City Hoops
@CCHoopsNOLA
Let’s do a short Durant/Pelicans thread that 15 people and 5 bots will read: I certainly don’t fault anyone for being in the pro “Durant to NOLA” camp because that’s the beauty of getting to have your own opinion!
01 Jul, 03:25 PM UTC

Julian ¤
@Jurab_
@tmorgan565 @ShamsCharania @TheAthletic @Stadium So what do you expect the pelicans to do? Have another star player tell them they'll leave for nothing if they don't trade him for when they don't give him this contract?
01 Jul, 04:16 PM UTC

George “Riley” Panagakis
@grpwins
You can’t make this up, he doesn’t even want to be in New Orleans. Zion Williamson gets monster $231 million deal with Pelicans https://t.co/C4EiGgY20c via @nypostsports
01 Jul, 04:15 PM UTC

AF
@A113N_F
@XinNBA Yoooo I agree with that. I first got wind of @FlexFromJersey when he said Book was playing against the Pelicans before anyone else. He got a loyal one from me moving forward.
01 Jul, 04:15 PM UTC