Ryan. 🔰
@Vintage_Utd
Phil Foden is from Manchester, his dad is a Manchester Utd fan, and yet no one at the club spotted this guy when he was a kid? That’s criminal. What a player, man.
04 May, 07:50 PM UTC 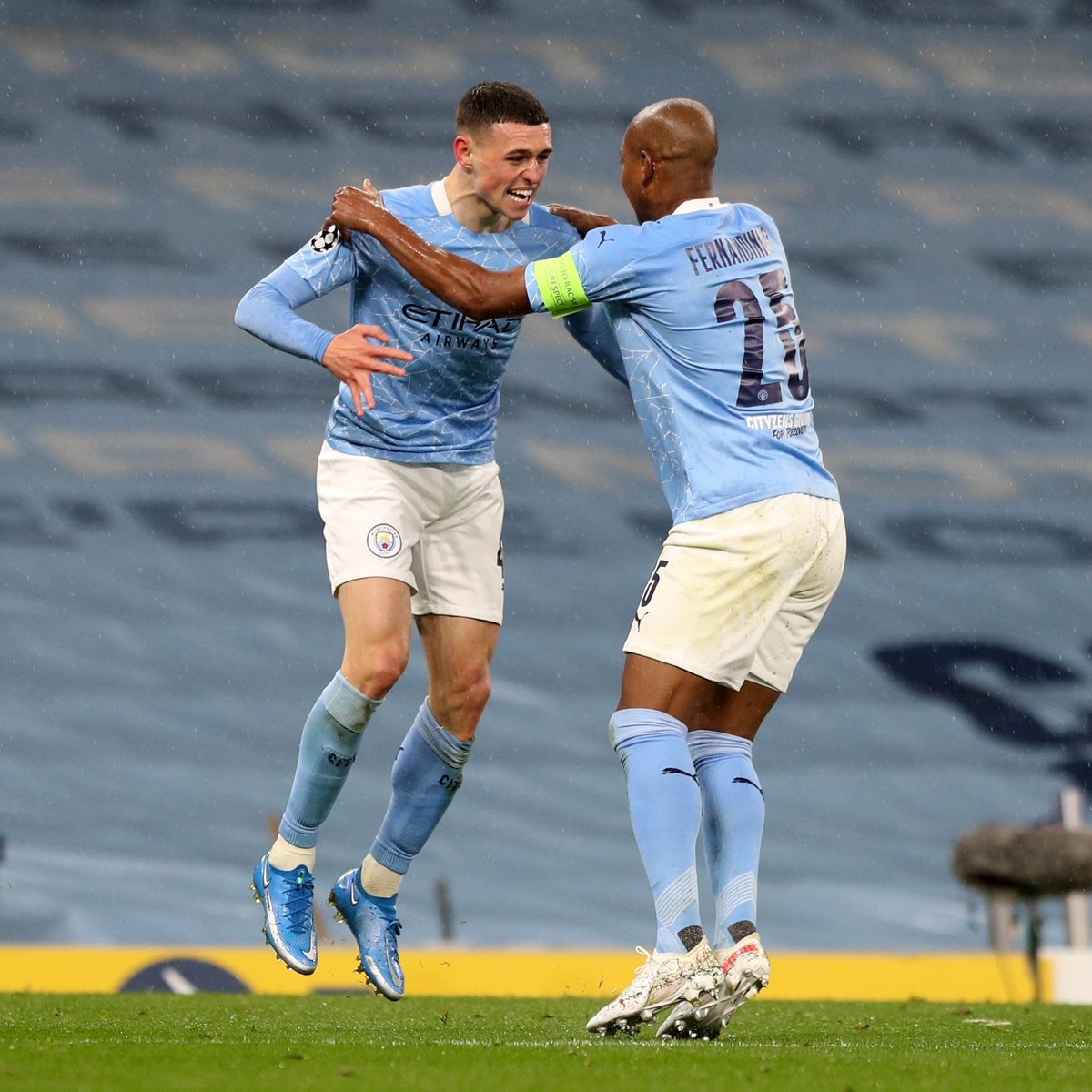 Rafael Hernández
@RafaelH117
Phil Foden has beaten both Haaland and Mbappé to reach the Champions League final.
04 May, 08:56 PM UTC

@Squawka
For the first time in the club’s history, Pep Guardiola has reached the Champions League final without Lionel Messi in his squad. #UCL He has Phil Foden now. 😉 https://t.co/yjNva24agH
04 May, 09:10 PM UTC 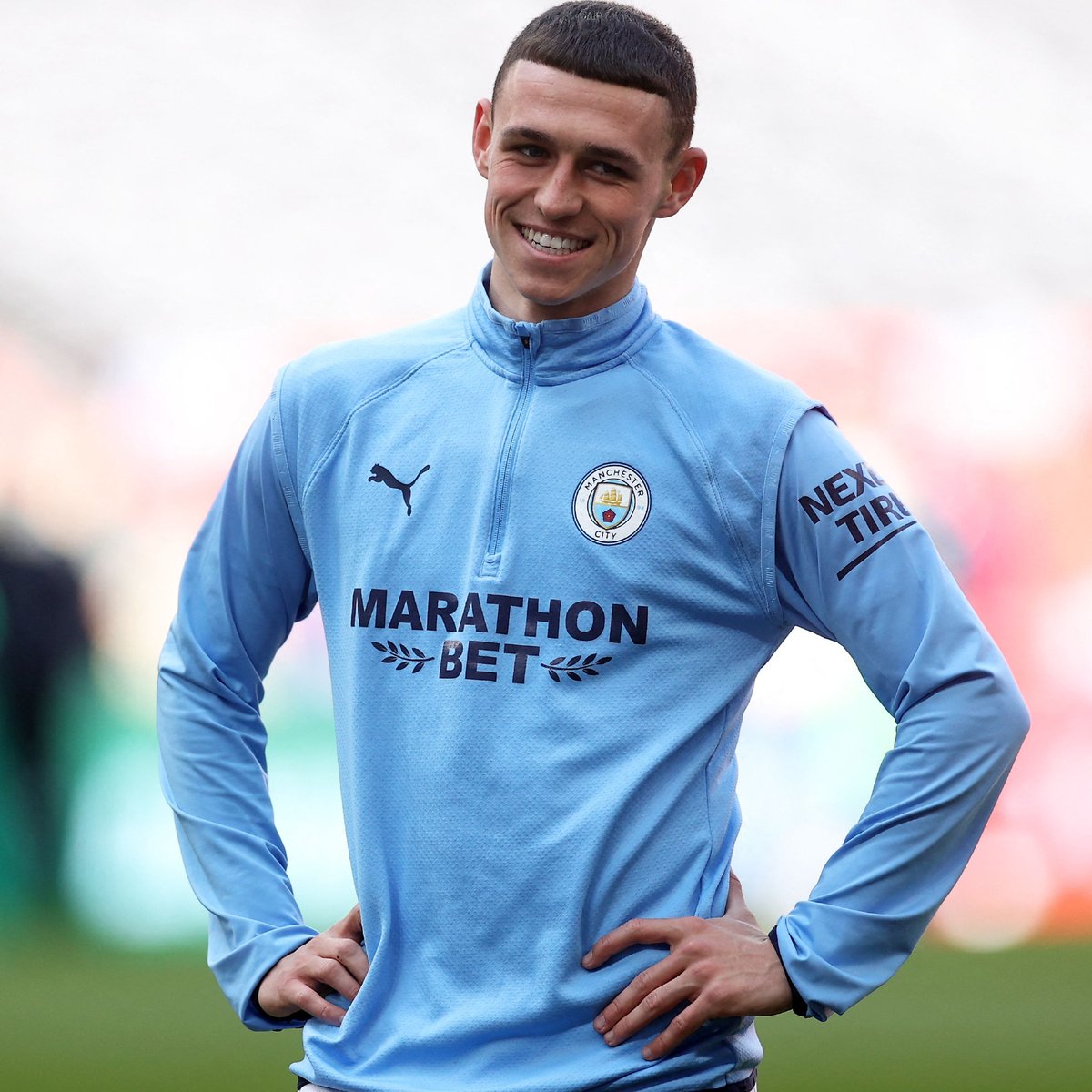 Freddie
@FreddiePye_
It's all well and good Phil Foden reaching a Champions League final at the age of 20. But I can't help but think a loan move to a proper traditional Championship side like Millwall, Birmingham, or Sheffield Wednesday would've been more beneficial.
04 May, 10:18 PM UTC 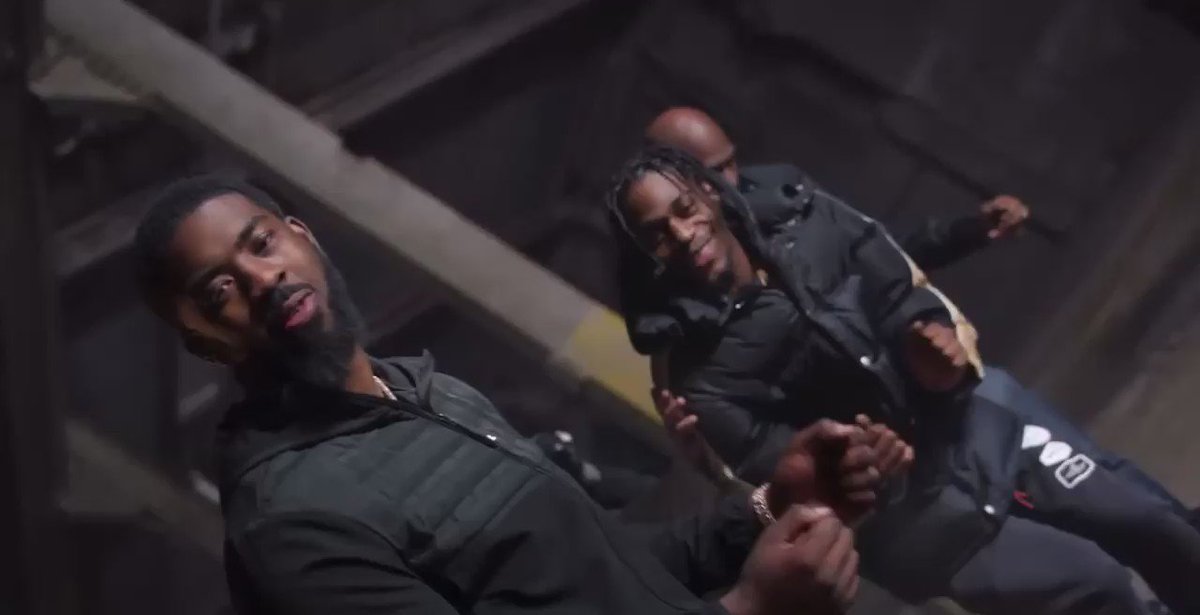 @btsportfootball
This run from Phil Foden 🤤 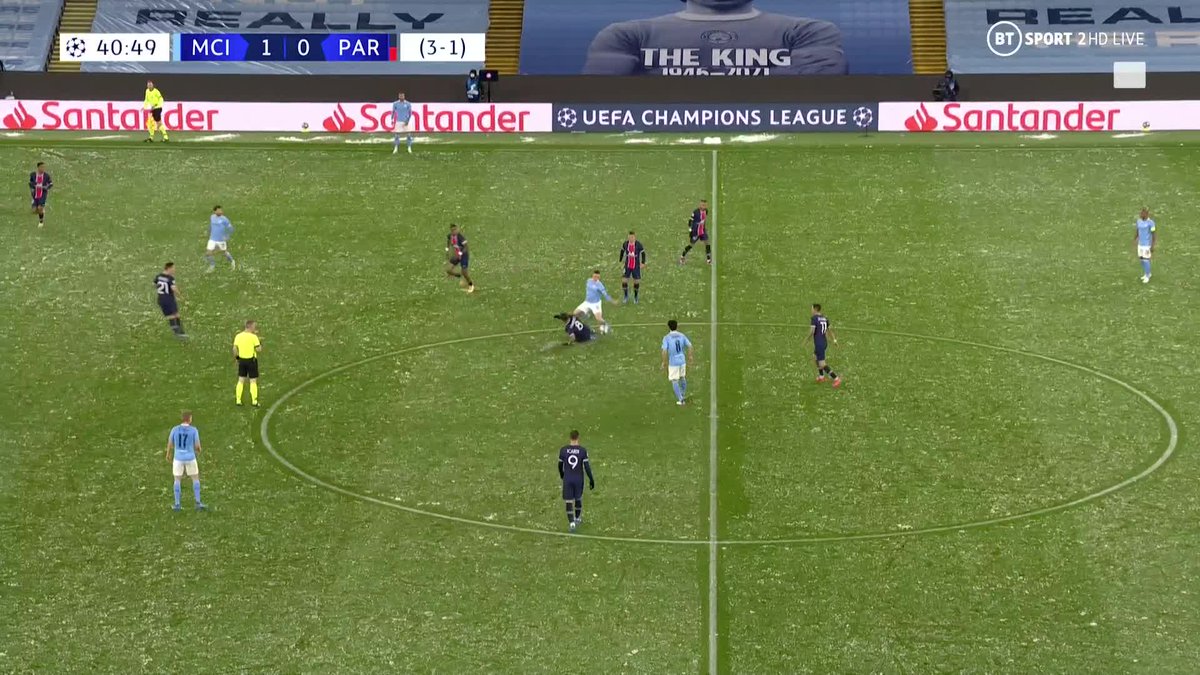 @henrywinter
Crazy to think that Phil Foden is still only 20. Again played with such maturity, kept his composure, kept the ball, kept his footing on the icy surface. Such a talent, looks totally at home at this elite level, and because Foden's so focused he will get even better. #MCIPSG
04 May, 09:06 PM UTC

@SquawkaNews
Rio Ferdinand: "On form, I would say Phil Foden is the best young player in the world right now."
04 May, 09:21 PM UTC

@OptaJoe
10 - Phil Foden is the sixth different Premier League player to record double figures for both goals (14) and assists (10) in all competitions this season, and the only Manchester City player to do so this term. Catalyst. 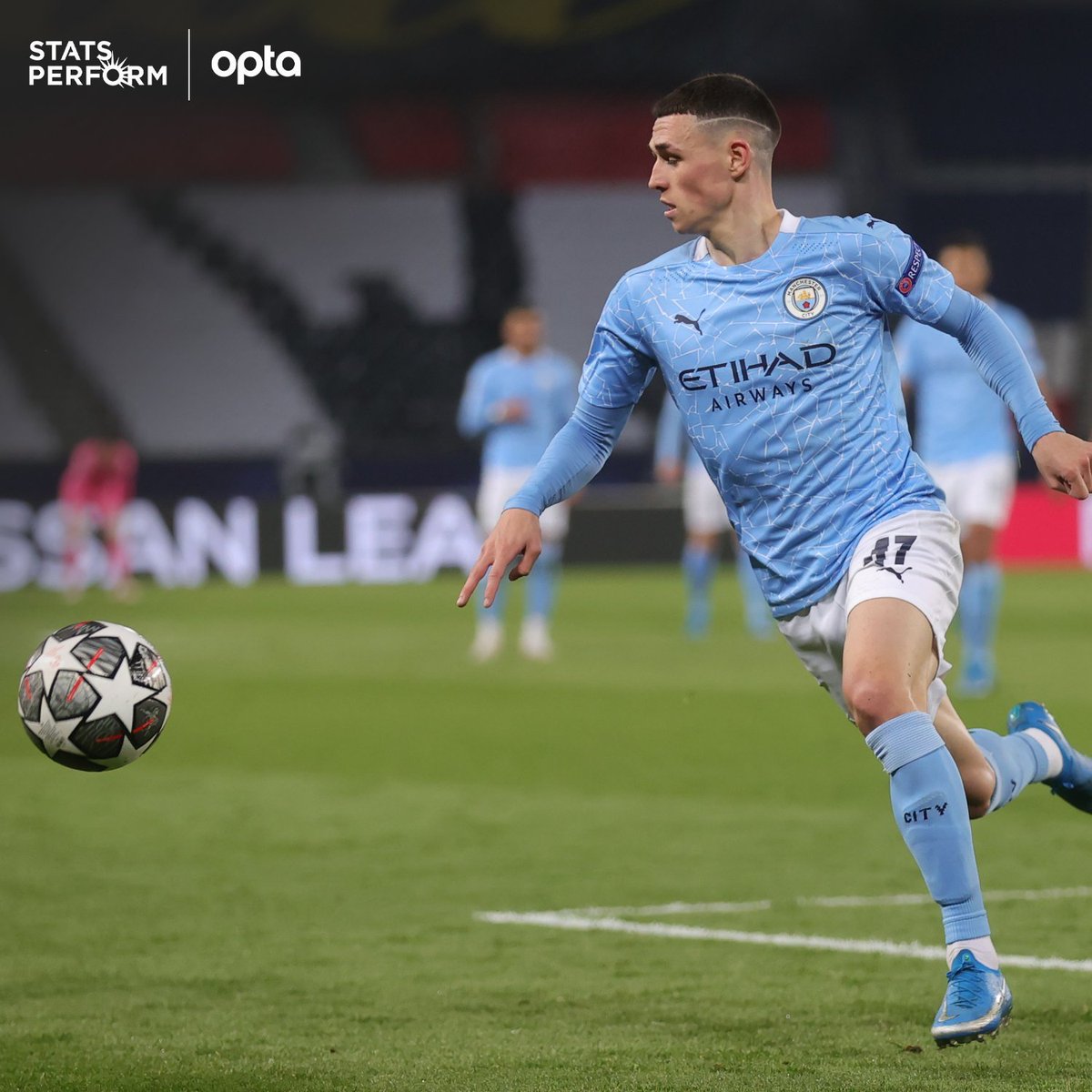 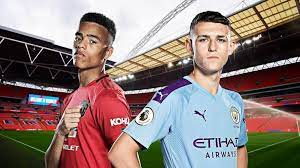 @SuperSportTV
20 years old and the world at his feet ⭐️ Phil Foden continues to put in world-class performances and set the football stage alight. #UCL 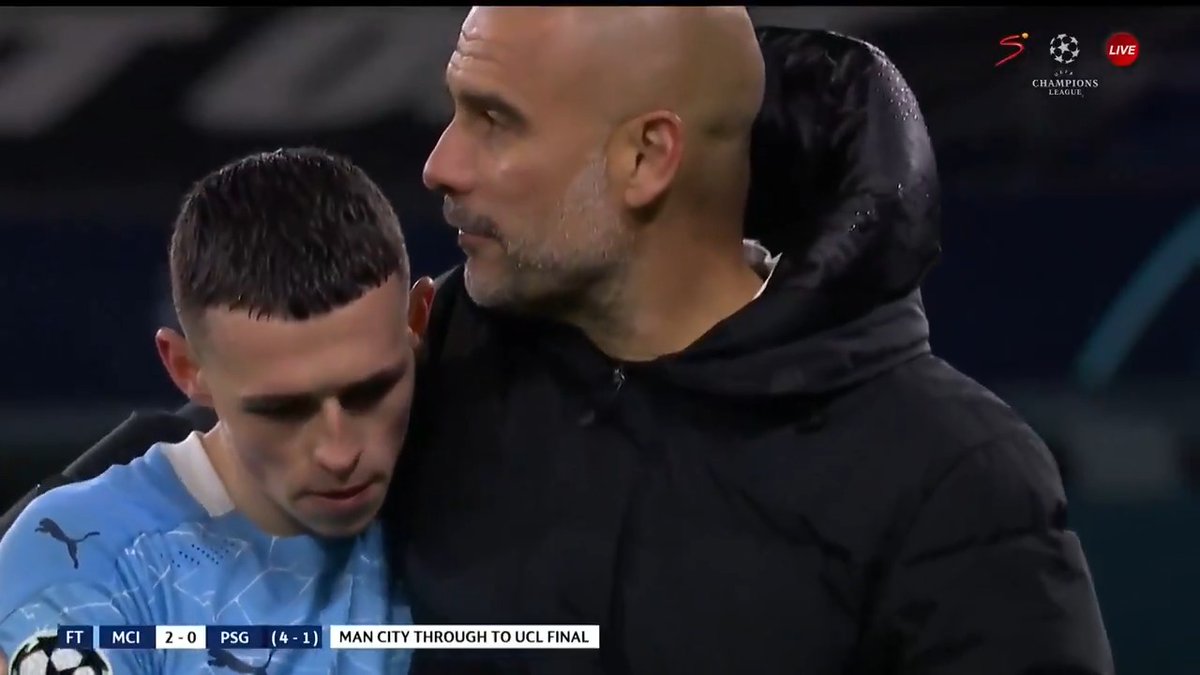 HLTCO
@HLTCO
I honestly don’t think I’ve seen an English player with my own eyes who has a higher ceiling than Phil Foden. I was 1 year old when Gazza played at Italia 90, this feels to me like the second coming of a player with that level of technical ability. https://t.co/dwIKLcnc7I
05 May, 07:09 AM UTC