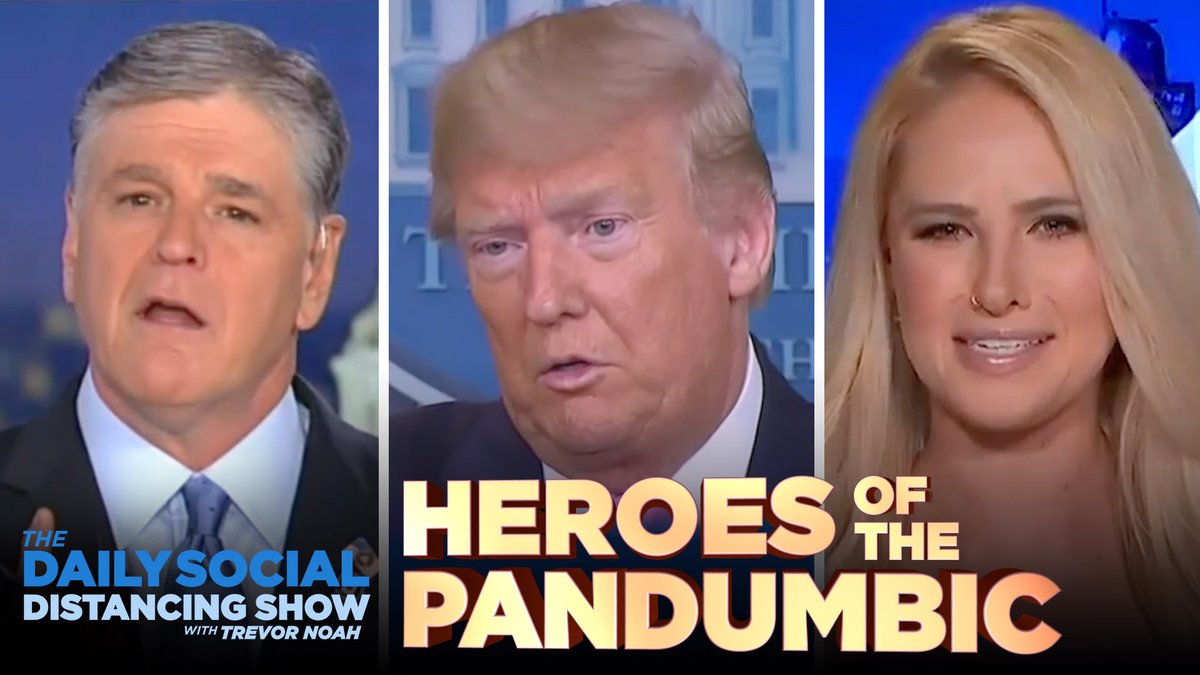 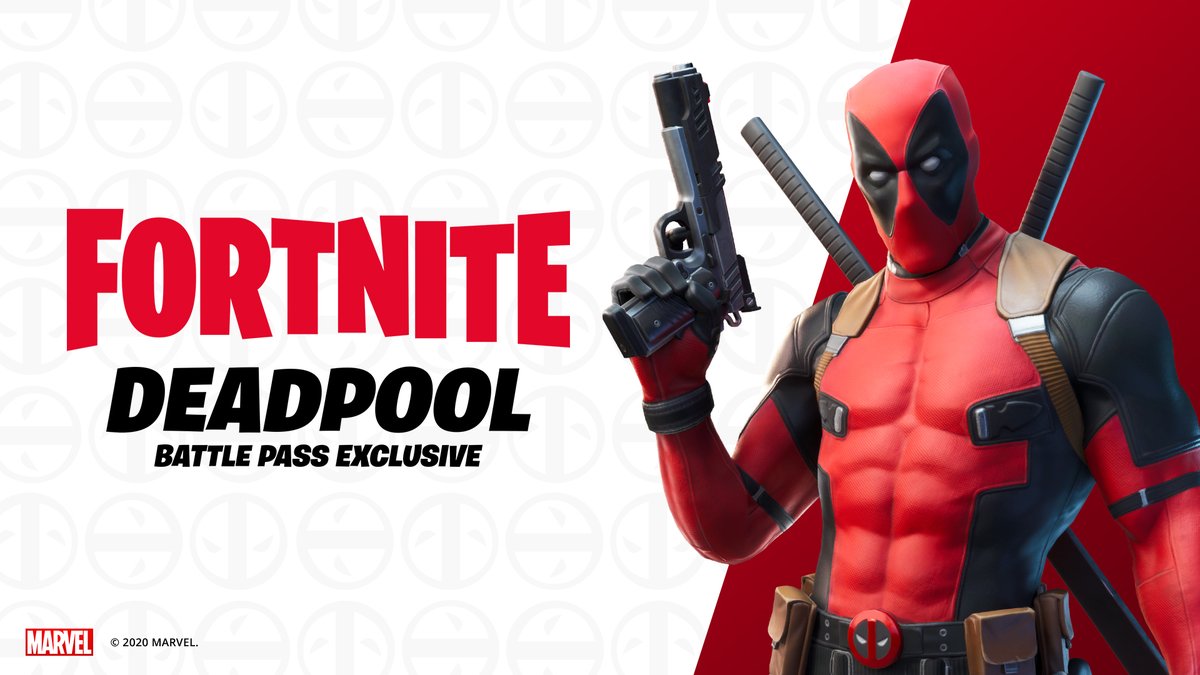 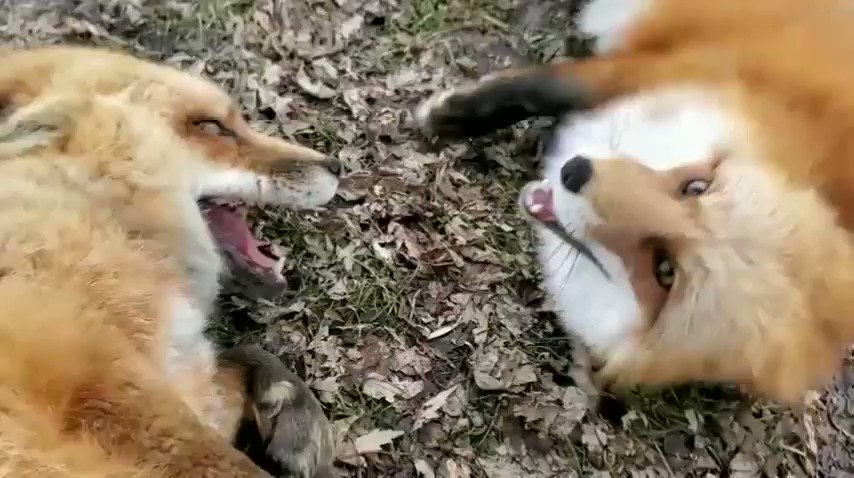 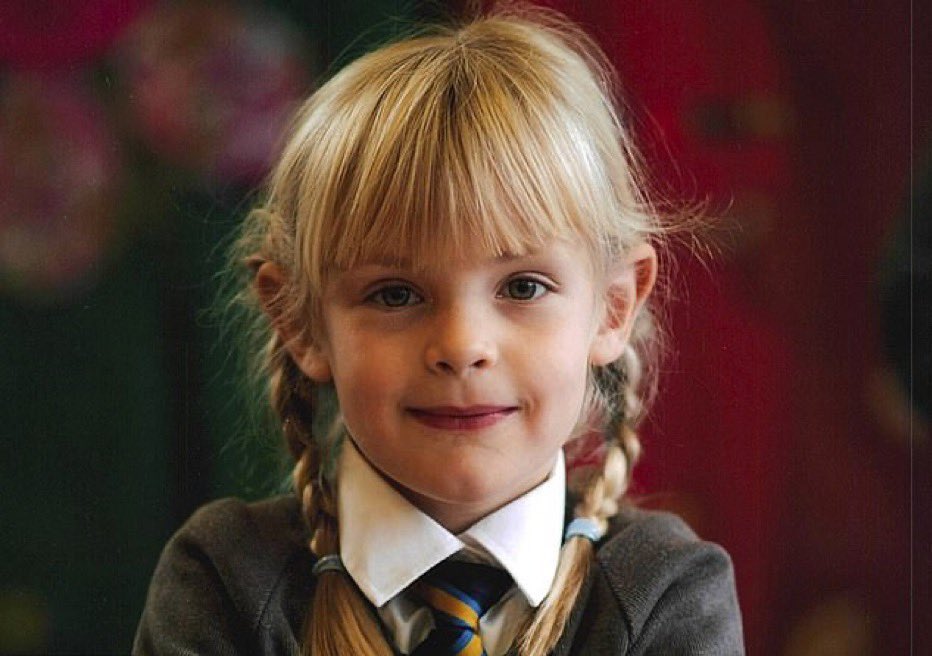 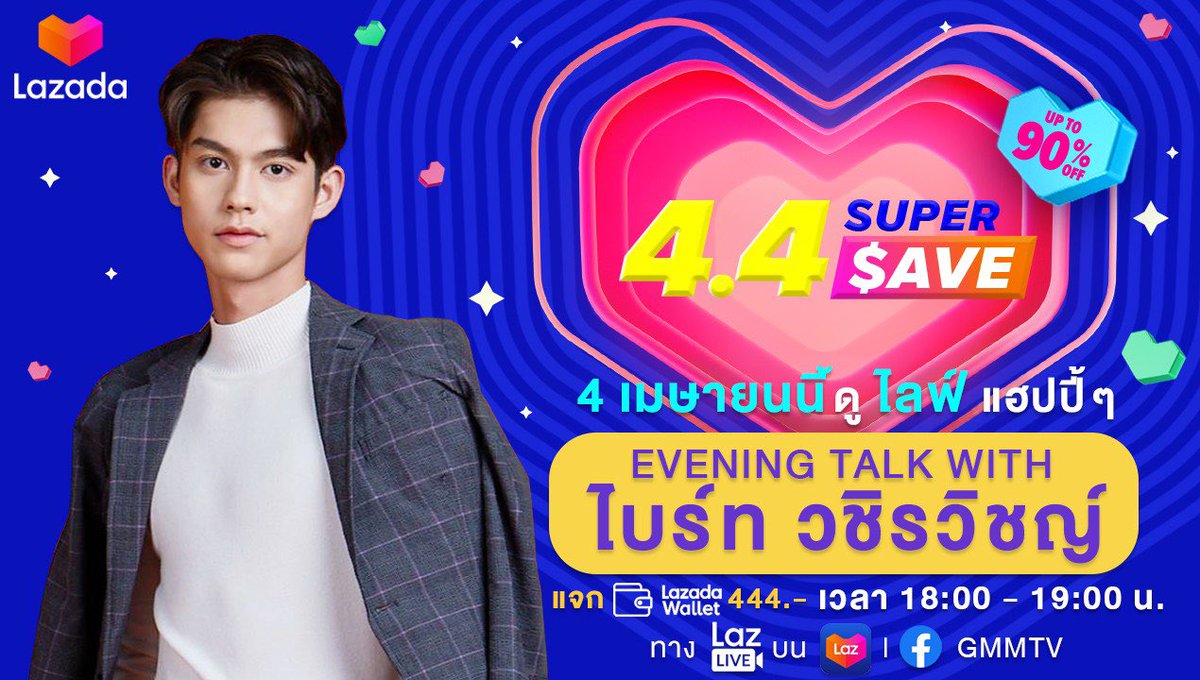 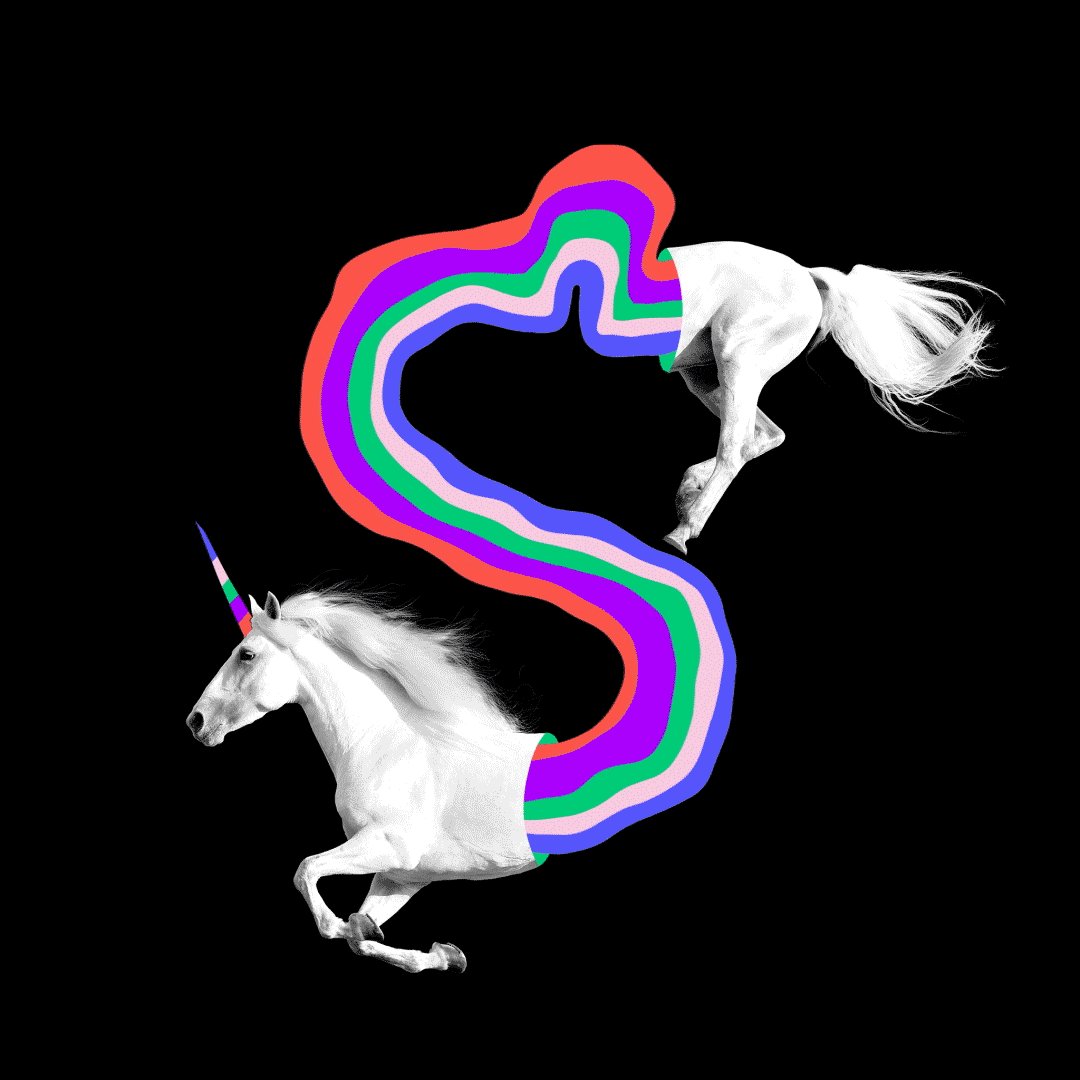 @ArashMarkazi
Vanessa Bryant on Kobe Bryant being inducted into the Basketball Hall of Fame today. "We wish that he was here with us to celebrate but it's definitely the peak of his NBA career." 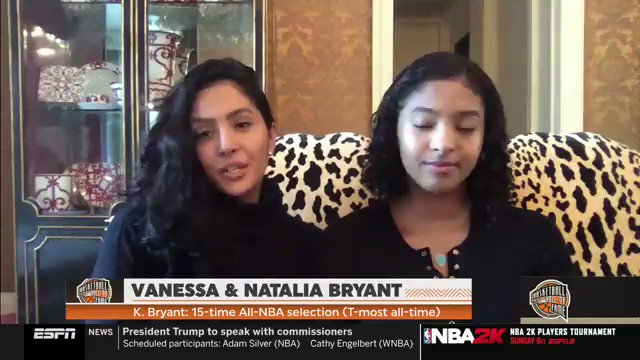 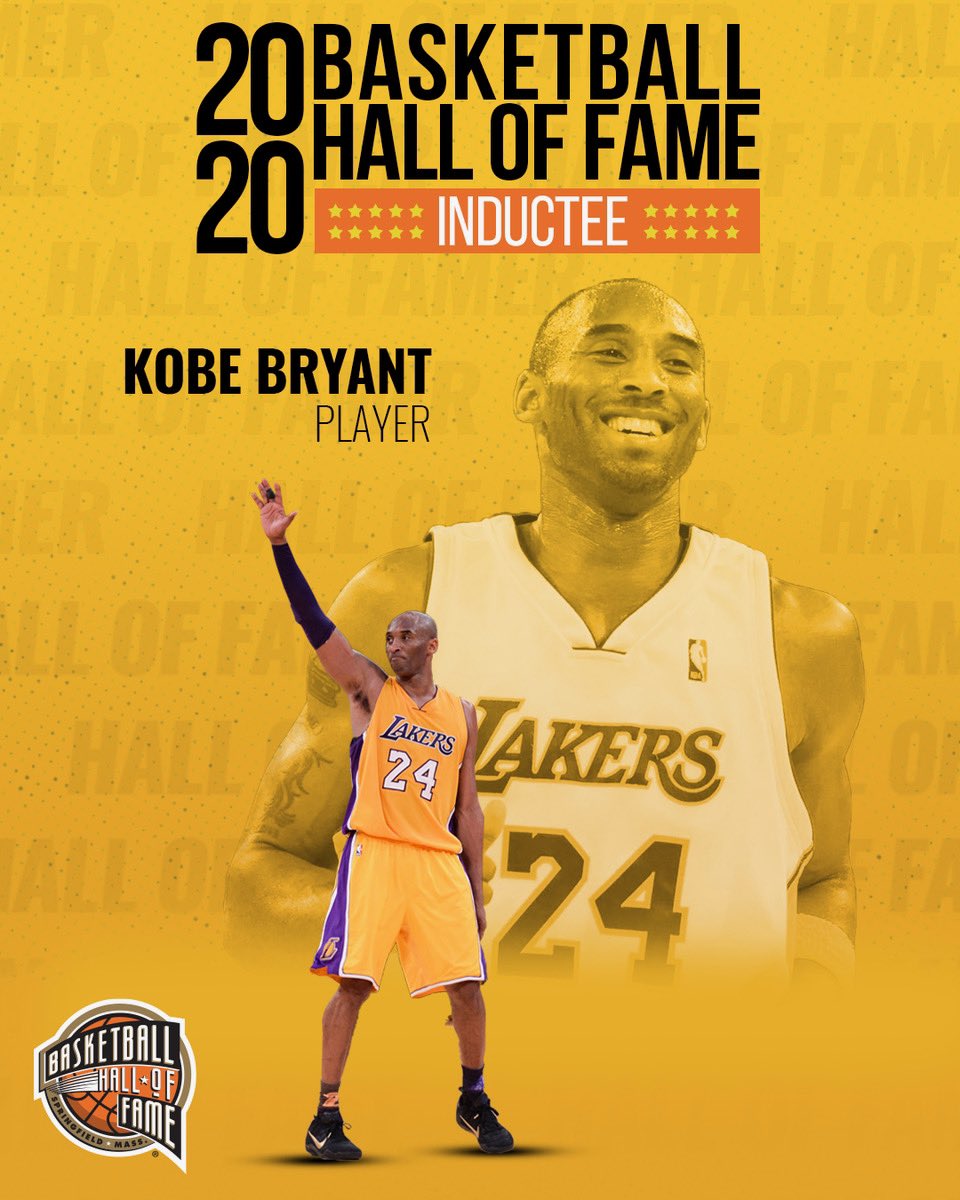